It’s finally here. And so is the summer swag.

G-Dragon and 8 Seconds’ collaboration is back with the 2017 GD Summer Collection that brings with it an entirely new fashion trend rife with elaborate motifs, contemporary designs, and even pajama-inspired originals to boot. 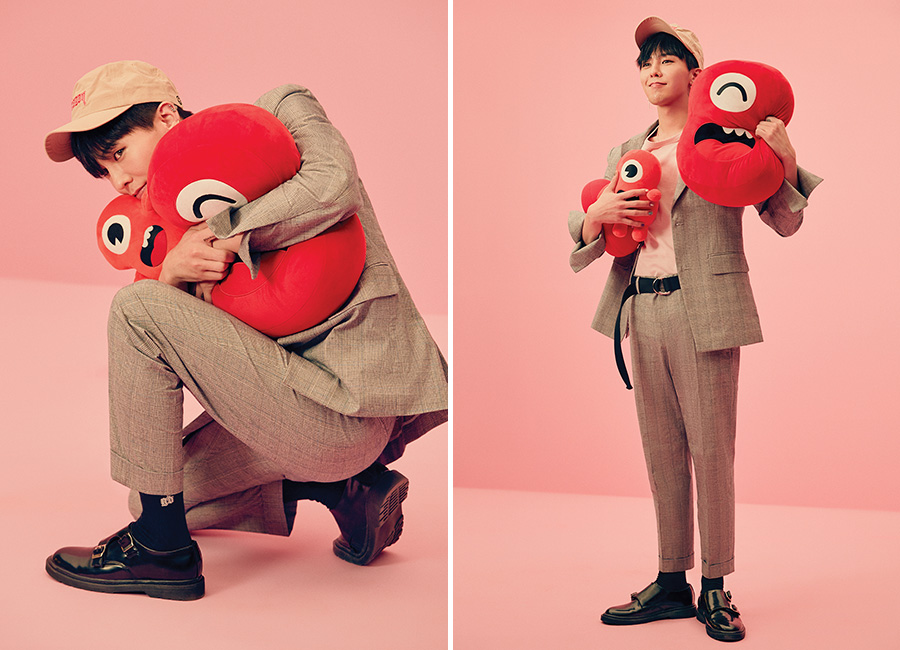 On May 1, fans everywhere converged at the 8 Seconds flagship store in Seoul to celebrate G-Dragon’s third 8 Second collaboration line that’s been available in stores since April 21. But this time G-Dragon came to showcase the beloved collection himself. The event saw a fan meet-and-greet session with the K-pop megastar and the opening of a new 8 Seconds store inside Lotte Young Plaza in Myeong-dong. 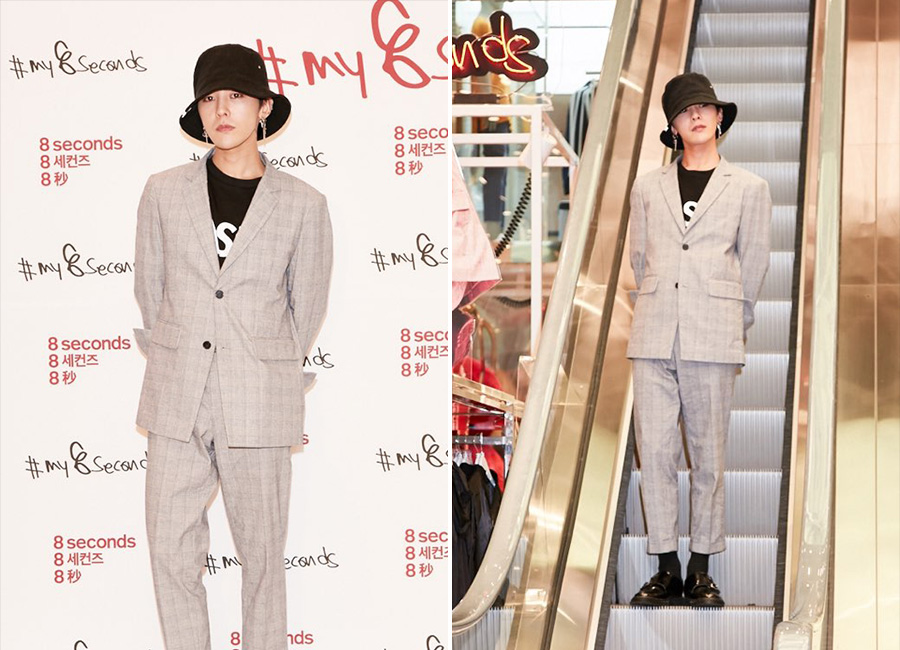 Though the initial GD Collection just debuted last fall in 2016, it’s quickly captured the wide attention of fashion trend-setters in Korea and even China. The successful launch in both countries is in part due to unprecedented participation with a K-fashion brand by, arguably, Big Bang’s most creative mind. He also assists in the apparel’s design and production process.

Since the initial launch, young fashionistas clamored to get their hands on leathery bomber jackets and elaborate graphic sweatshirts from the two available ranges – 8 X G-Dragon and 8 X GD’s Pick. The highly successful clothing sales also spilled over to footwear and accessories like casual jewelry and canvas bags. 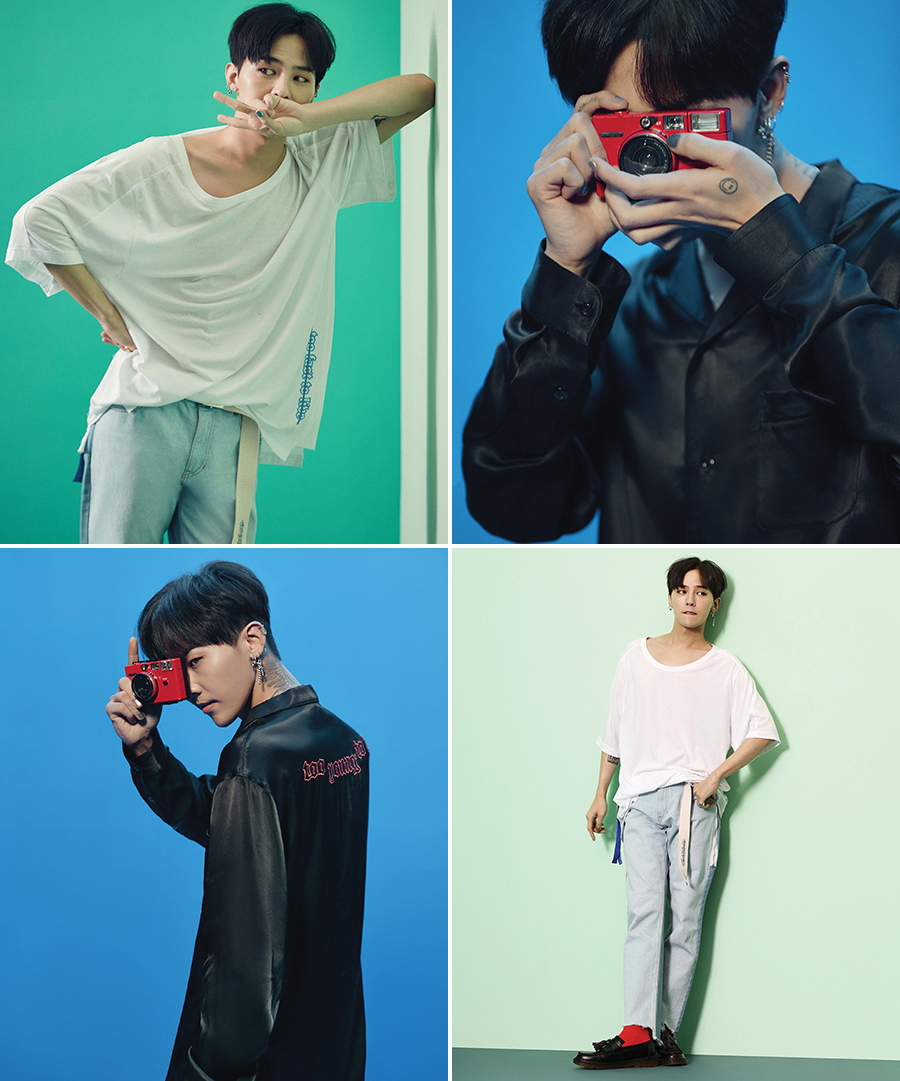 This summer, as the acclaimed recording artist’s appeal extends into China’s fashion industry, his presence as a global style icon, once again, takes center stage. His “daily look” fashion items allow fashionistas everywhere a chance to easily capture his style. 8 Seconds and G-Dragon’s aim to create everyday attire that is unbound by time and place releases the idea that going business casual in a relaxed setting or turning sporty in a formal one is possible and even cool. G-Dragon cool.

The versatile design follows a “genderless” trend that gives the freedom to mix and match distinctive styles within the same collection that boasts graphic stylized tops and street casual evening time pants. 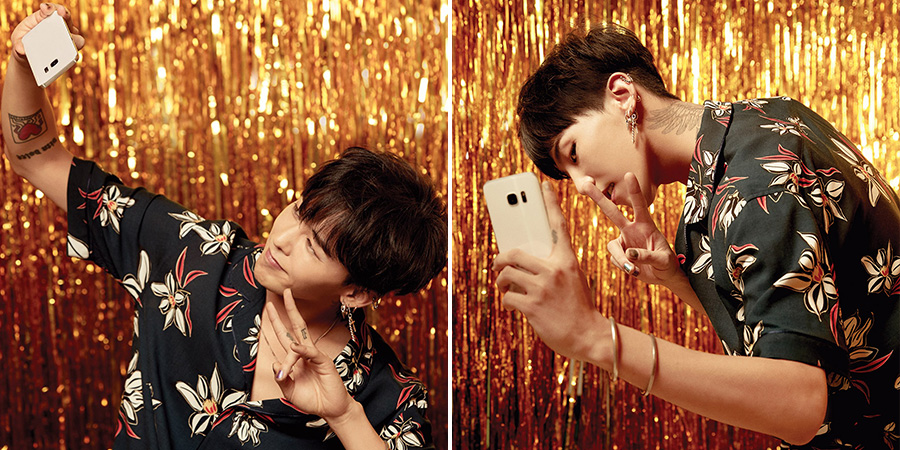 As every fresh collection deserves an equally flashy campaign, this line is no different. The latest #my8seconds campaign inspires the young generation to “live your 8 seconds,” fully in the moment and freely expressive, as narrated in a 7-video series by the accomplished music producer. Sultry photos of the K-pop idol also embody the message to truly capture the moment and explore the “here and now.” 8 Seconds also invites fans to participate in the message by sharing on social media how they live their 8 seconds while including the hashtag, #my8seconds.

For those offline and at stores, customers spending over 80,000KRW will be eligible to receive an 8 Seconds logo-shaped selfie lamp (subject to availability). In addition, 9 stores in Korea, from Gangnam to Busan, will feature posh G-Dragon Fitting Rooms to try on the daily outfits influenced by the music icon. 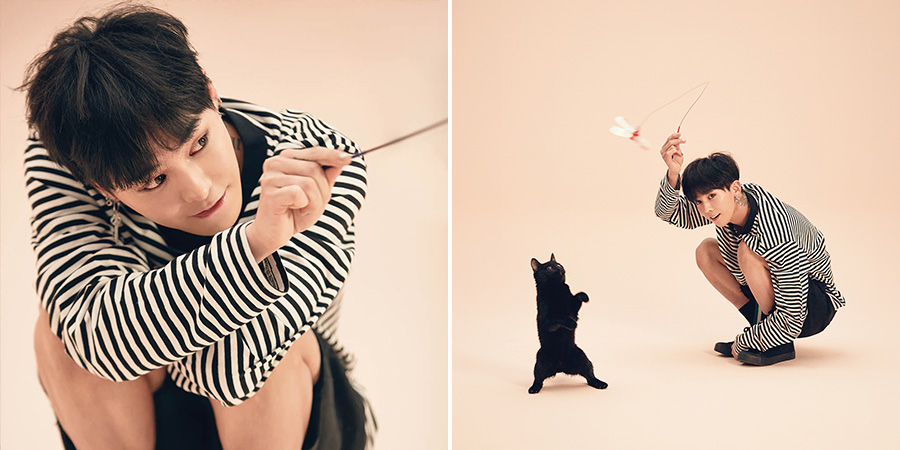 Everland in May Means Loads of Family Fun for Everyone