A Peek into the

It is a question that has confounded energy experts, global leaders and technological pioneers for years – in a world with finite resources, a fast-growing population and ever-rising energy needs, how will the future be powered?

The International Energy Association says that the world consumed almost 40 percent more power in 2008 than it did in 1990, and that year-on-year energy usage figures continue to grow at an almost alarming rate. The conundrum appears even more complex when you factor in that the governments of some of the world’s biggest energy consuming nations have made high-profile pledges to reduce or eliminate their dependence on fossil fuels (currently the world’s biggest energy resource).

For this reason, renewable energy drives are now at the heart of national and international government policy. For constructors and tradespeople, acquiring the skills to build renewable energy power stations and items such as solar panels and wind farms has become vital.

Biomass energy is one form of renewable power that is gaining support around the world, particularly in Europe. The European Union has thrown its full support behind this form of energy, creating a detailed action plan for the implementation of biomass technology.

An EU Communiqué on biomass policy states, “Biomass can help tackle climate change by lowering greenhouse gas emissions. Its use for heating, electricity generation and transport fuels can diversify the EU’s energy supply and create growth and jobs.”

But what is biomass, and how does it work?

At its core, biomass is the garnering of energy from what is commonly known as biofuel, often by fermenting organic matter into combustible states. These biofuels can be so-called first-generation fuels, such as soybeans, palm or corn oil, easily fermented into ethanol or biodiesel.

However, plants can also use second-generation fuels, waste from forests and agriculture, pellets collected from sustainably forested trees, paper mill scrap or even the methane-rich fumes from landfills.

Although farming waste, paper scrap and chips are often challenging to work with, such second-generation fuels boast a few key advantages. For one, breaking them down can result in the production of lignin, an organic, carbon-neutral source of both heat and power production. 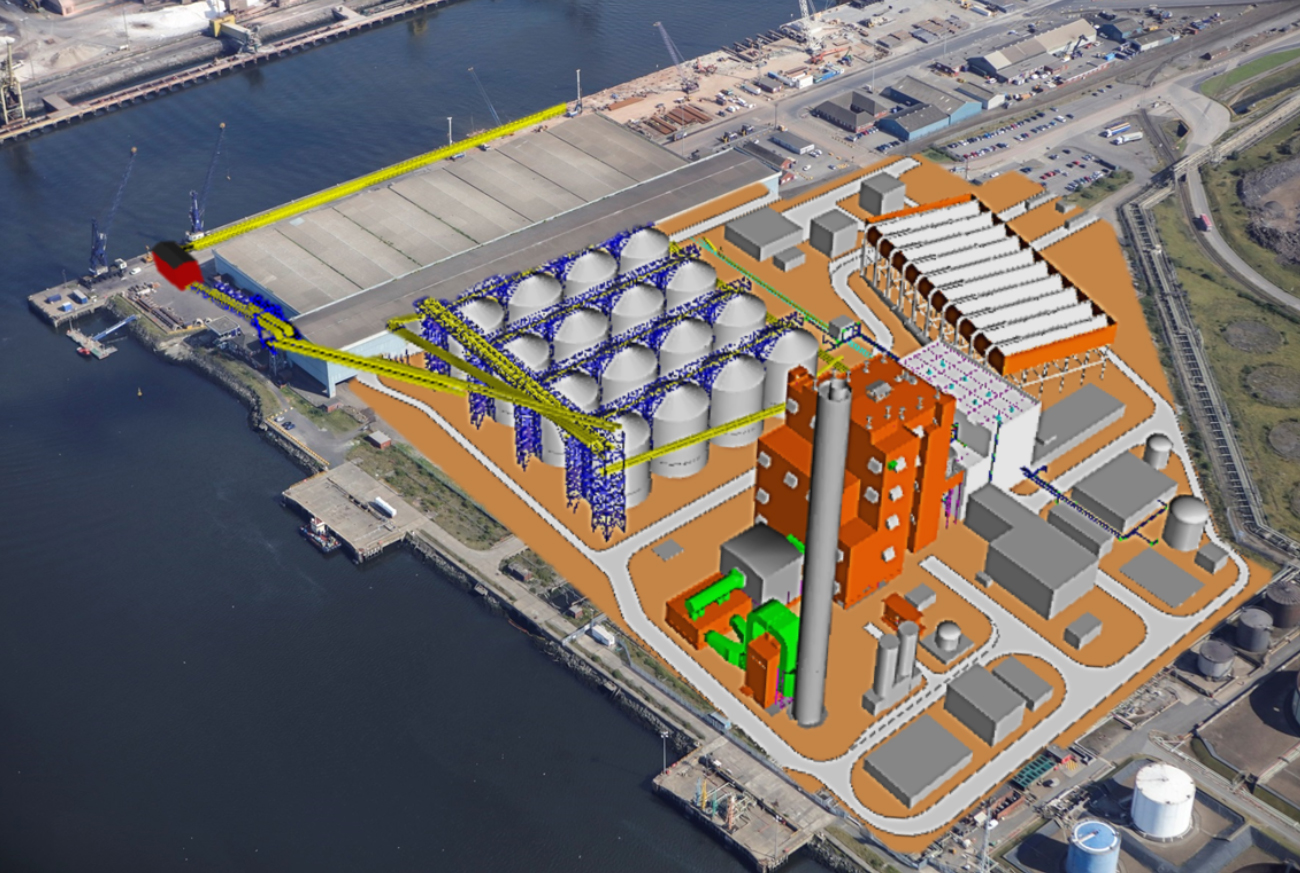 Carbon-neutrality is vital for biomass. Under EU regulations, approved biomass projects must produce 35 percent less greenhouse gases than fossil fuel plants, a figure that will rise to 50 percent in 2017.

Samsung C&T is looking to build on its considerable experience in green energy in new and innovative ways. Earlier this year, it won an engineering, procurement and construction (EPC) contract to build the Tees Renewable Energy Biomass Plant in Teesside, England, capable of generating 299MW of cleaner energy.

The Tees Renewable Energy Plant project will not only make use of a second-generation source (wood pellets and chips), but will also perform well in the emission stakes. The plant will release 82 percent lower carbon emissions than a typical coal- or gas-fired power station.

It is not only Samsung C&T’s Engineering and Construction Group that is building up its renewable energy portfolio, however. The Trading and Investment Group runs a 24,000-hectare palm plantation in Indonesia, capable of producing over 100,000 tons of crude palm oil per year. Although the group currently uses this oil for trading, palm oil is widely used in the manufacture of biodiesel. The company is currently considering ways to potentially develop its palm plantations into a bioenergy resource.

Sustainability is key for all renewable power initiatives, as governments in non-fossil fuel producing countries look to reduce their dependence on imported oil, gas and coal – and instead look at fostering resources they can manage themselves, such as sustainable forests.

Renewable energy is not just about creating a more sustainable future – it is also about creating jobs. In fact, biomass projects are already providing employment opportunities to local communities.

The Teesport project, for example, is set to create 600 construction jobs in the Teesside area, as well as 100 permanent posts – great news for the local job market and economy.

Although biomass power is still very much in its infancy, it appears to be a power sector on the rise. Transparency Market Research recently forecasted “promising growth prospects” for the global biomass industry, with a predicted compound annual growth rate of over 18 percent between now and 2024. In April this year, the United States Senate passed a bill that recognizes biomass plants as both renewable and carbon-neutral. In Brazil, locally grown sugarcane and forest waste are powering a veritable biomass boom.

It is still early days for the biomass industry, and only time will tell if it will one day grow to the size of the fossil fuel sector. However, with exciting ventures like the Teesside project already underway, energy specialists are optimistic about the future of biomass as the movement continues to build global momentum.

A Pantone Guide to Fall Fashion