K-pop megastar G-Dragon has teamed up with the leading K-Fashion brand 8 Seconds, part of the Samsung C&T Fashion Group, for a groundbreaking collaboration. The BIGBANG member and solo performer has never worked with a Korean fashion label before, and has spoken of his delight in launching two G-Dragon-themed 8 Seconds ranges, 8 X G-Dragon and 8 X GD’s Pick.

The star has been working behind the scenes with 8 Seconds designers and merchandisers since April this year, and personally contributed to the creative and production process. 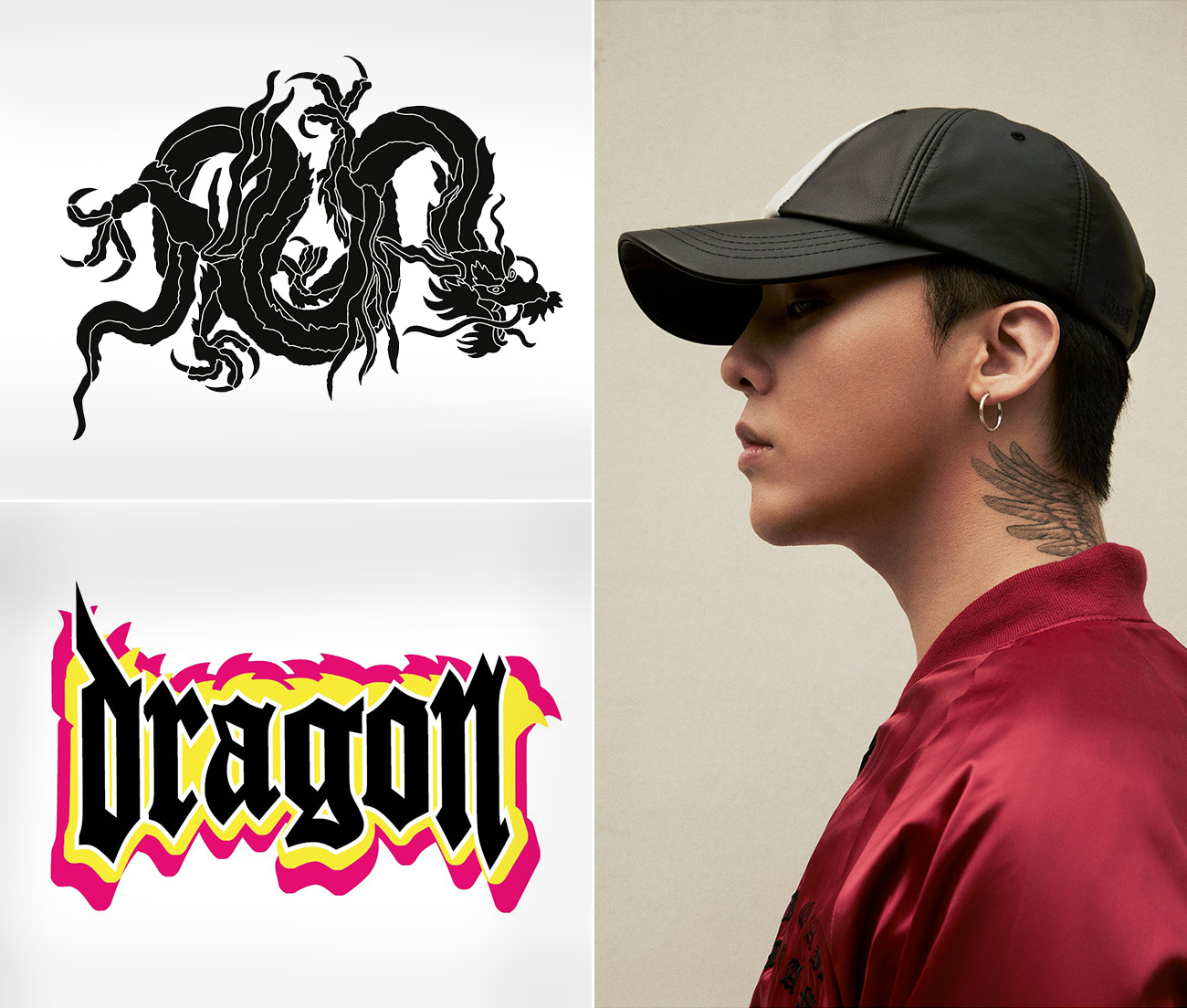 “I’m delighted to be working on this collaboration with 8 Seconds,” explains G-Dragon. “These new collections truly reflect some of my own favorite styles.”

Music and fashion fans alike will be keen to get their hands on G-Dragon items from the new lines – featuring eye-catching G-Dragon themed tattoo-style motifs and dragon logos. The ranges feature innovative “genderless” designs, suitable for both men and women.

In addition to assisting with design, G-Dragon will also be modeling clothing and accessories for the new ranges. 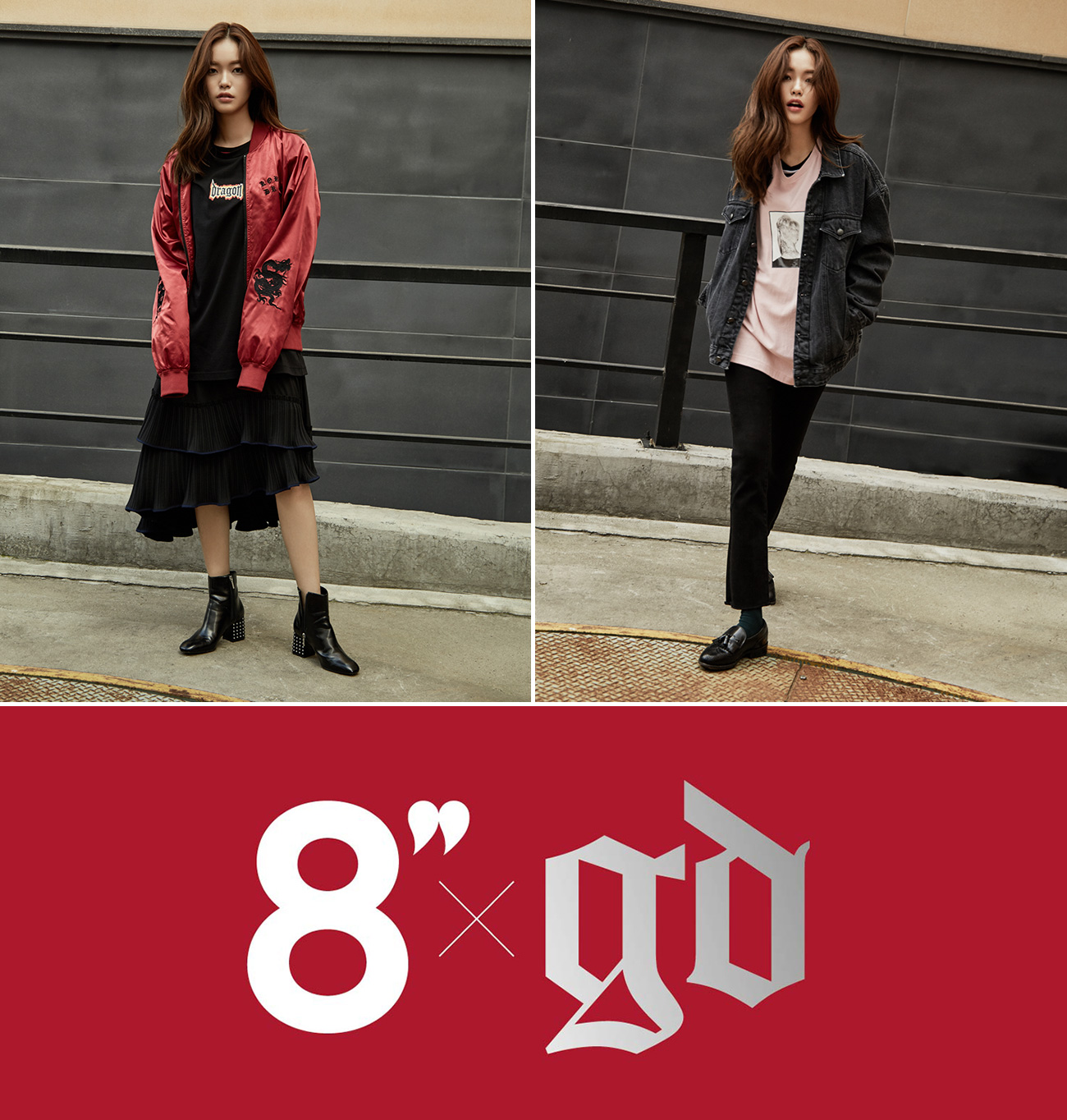 G-Dragon is the leader and creative force behind BIGBANG, dubbed by The Hollywood Reporter as “the biggest boyband in the world.” The star is known for his musical and fashion innovation, and last year scooped Naver and Sports Seoul’s Fashionista of the Year award. This year he was featured on Forbes Asia’s list of the “Most Influential People under 30,” and also caused a stir at January’s Chanel Haute Couture show, catching the eye of fashion influencers like Karl Lagerferld.

The performer says he feels a personal bond with 8 Seconds, as he says 8 is his lucky number. G-Dragon was born in August, the eighth month. His birthday falls on the 18th of the month, and his birth year is 1988. The number is also considered extremely lucky in China, where 8 Seconds is planning to step up its activities this year.

The brand is set to open its first dedicated online shop in China later this year, in addition to an offline store in Shanghai, China’s most populous city.

Get Creative with GD

Nara Kim, Director of the 8 Seconds R&D team, explains that the BIGBANG icon’s creativity was a major source of inspiration. She says, “We wanted to focus on incorporating some of G-Dragon’s unique sense of style in the new ranges.”

As well as clothing, the two ranges also boast footwear and accessories such as canvas bags, bracelets and necklaces.

Fashionistas and G-Dragon fans can get their hands on these collaboration items very soon. Both lines will go on sale on August 12 in 8 Seconds flagship stores in Seoul, Korea and online at the SSF Shop, Samsung C&T Fashion Group’s online shopping mall. Early bird online customers will be rewarded with special limited-edition mini-photobooks, while shoppers spending over 80,000KRW at the offline stores will be eligible to receive G-Dragon posters (subject to availability).

With new photos and videos in the pipelines, stay tuned to the Samsung C&T Newsroom for more exciting G-Dragon-8 Seconds developments – coming soon to these pages!

Riding High: What You Need to Know about Water Slides

Office Cool: How to Choose Biz Clothes That Let You Beat the Heat