Species today are going extinct at a rate never seen before.

That is why this Earth Week – set forth by Earth Day on April 22 to spread environmental awareness – Everland and other wildlife conservation institutions around the world are in the fight against the sixth mass extinction brought on by global human activity.

For the first time ever, South Korea was introduced to the endangered golden lion tamarin on March 16 through the conservational efforts of Everland.

Arriving from a German institution, these rare golden-headed lion tamarins, two females and two males, are so beloved in Brazil that they appear in its currency to promote awareness of endangered animals. As a member of Callitrichidae family, they’re adorably the size of a large adult male’s hand (22-26cm) and weigh a feathery 700 grams while their tails extend up to a surprising 40cm in length.

Recently, wildlife lovers got the chance to win free Everland tickets in a contest on social media to name the golden-maned creatures. The winning entries were Gold (“Geum”), Light (“Bit”), Water (“Mool”), and Texture (“Gyul”) or, when called together, “The Golden Wave.” They currently reside in the Experience Zone inside Panda World at Everland.

Here are more intriguing facts about the golden lion tamarin and other rare species at Everland you’re unlikely to find anywhere else: 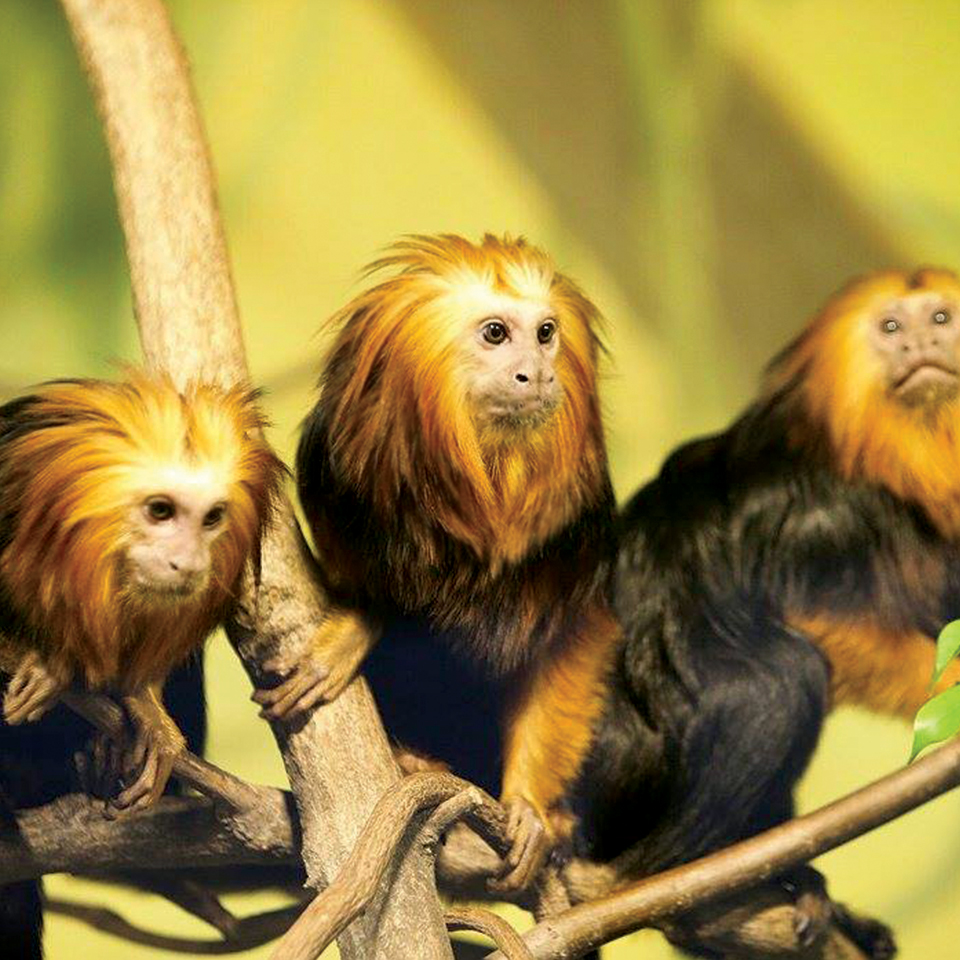 Golden Lion Tamarin
[Population] about 800, [Main Location] Brazil, [Fun fact] Golden lion tamarins usually give birth to twins. They have claws instead of fingernails, a trait shared by all tamarins. 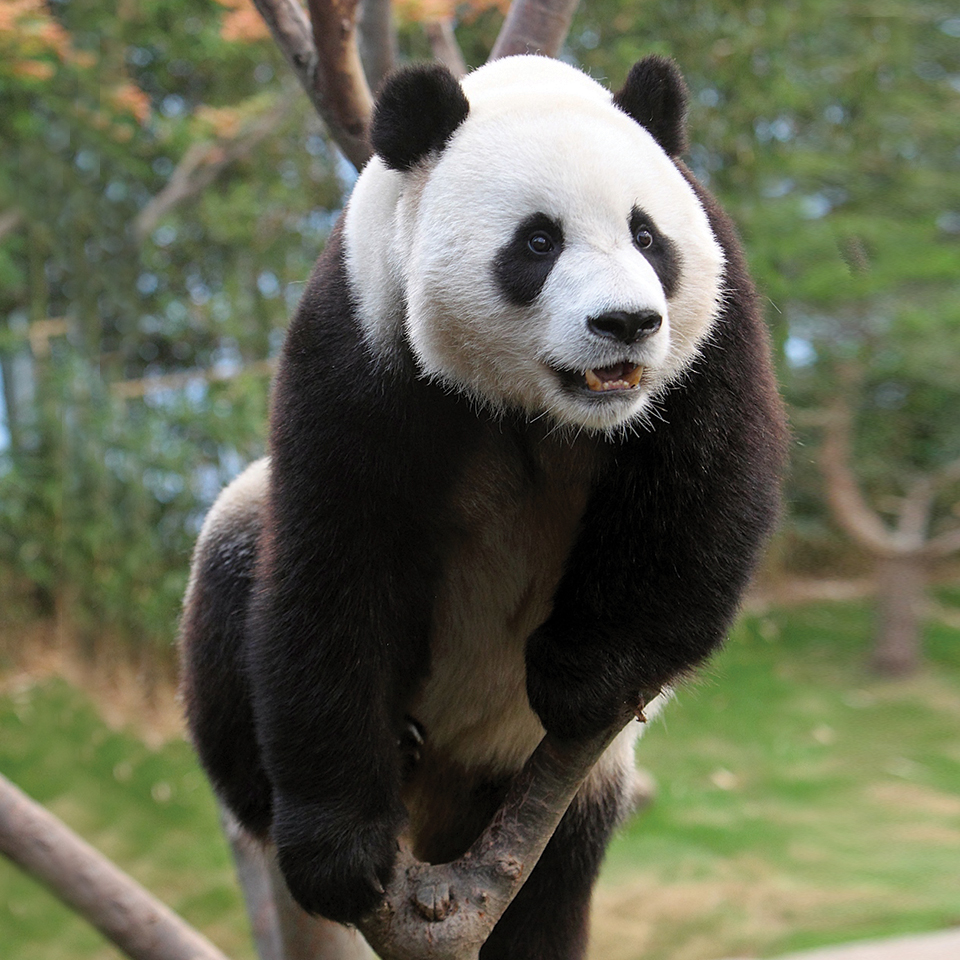 Giant Panda
[Population] 1,864, [Main Location] Western China, [Fun Fact] A newborn panda is about the size of a stick of butter but can grow to up to 330 pounds as an adult. 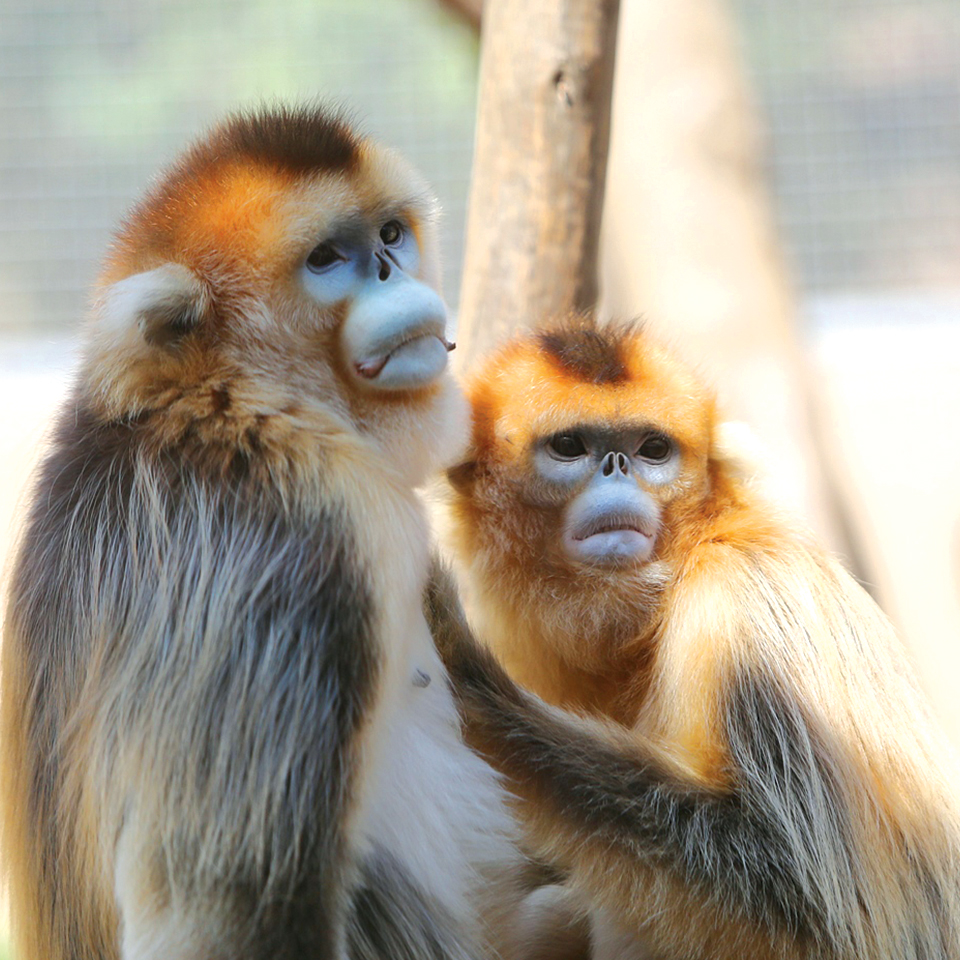 Golden Snub-nosed Monkey
[Population] about 15,000, [Main Location] Western-central China, [Fun Fact] They have light blue colored face and golden fur. Everland is one of the two zoos where exhibit Golden snub-nosed monkey outside of China. 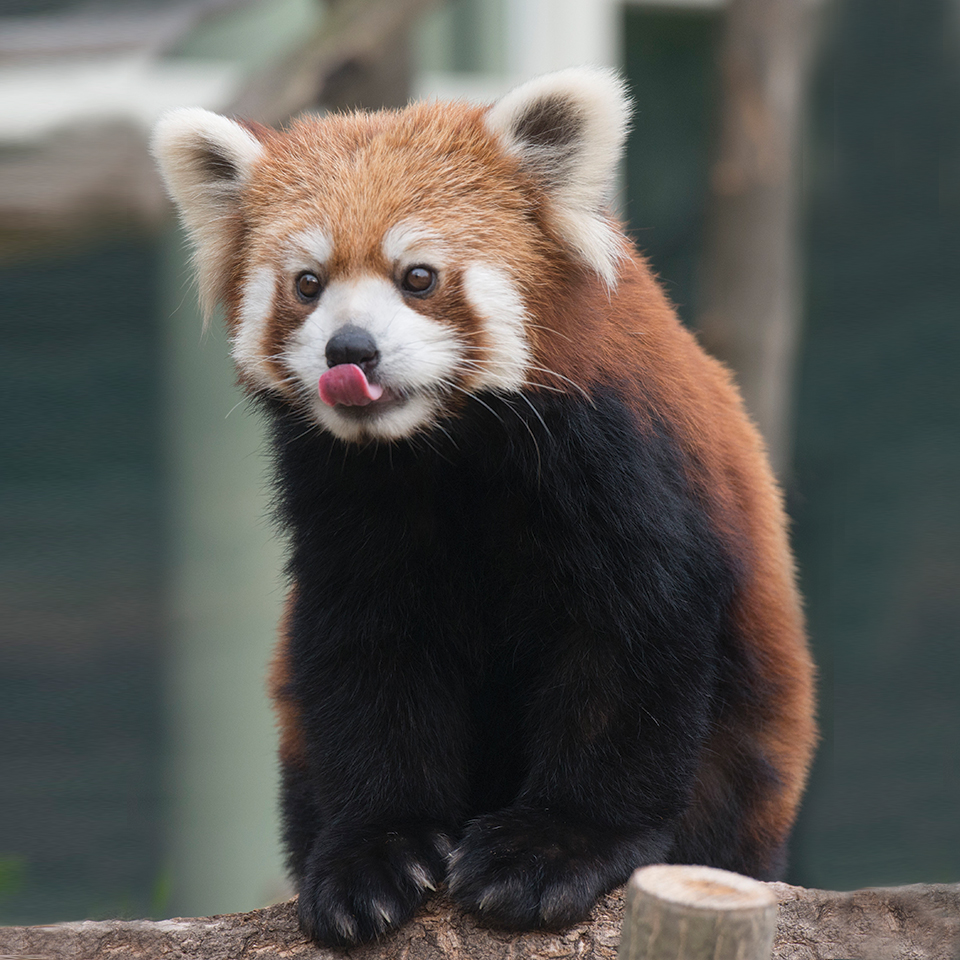 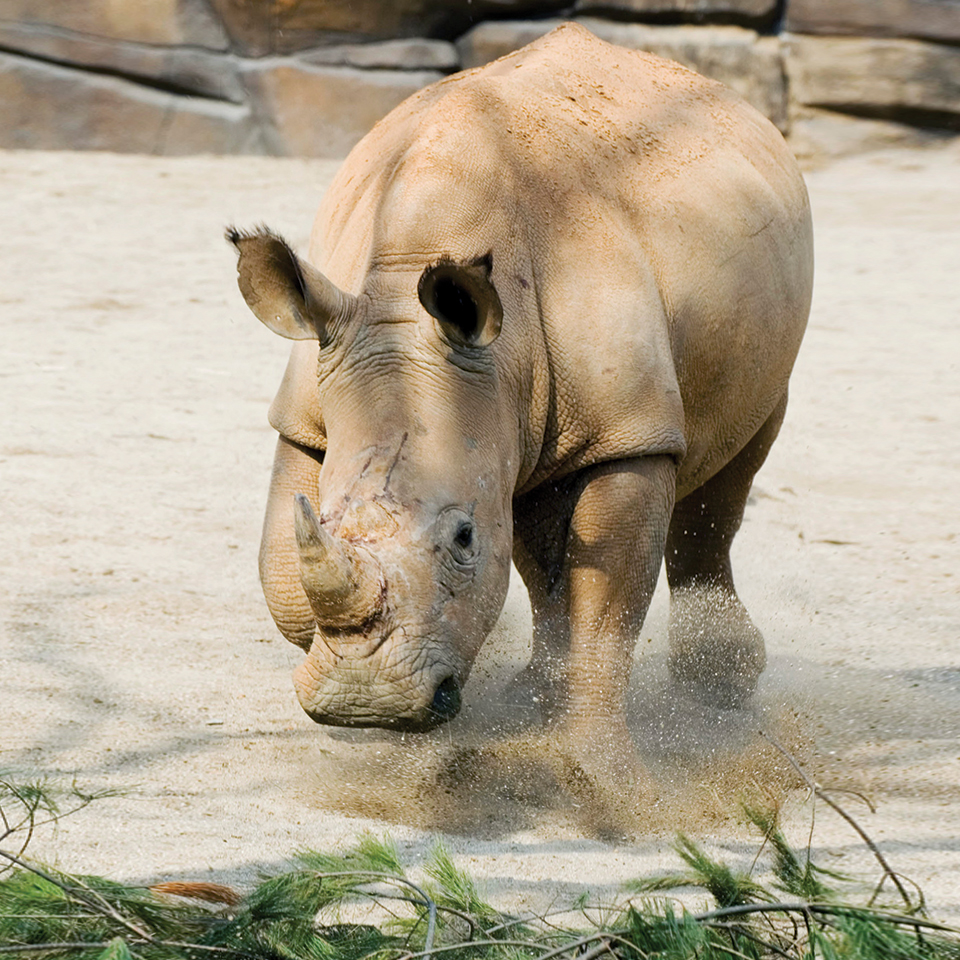 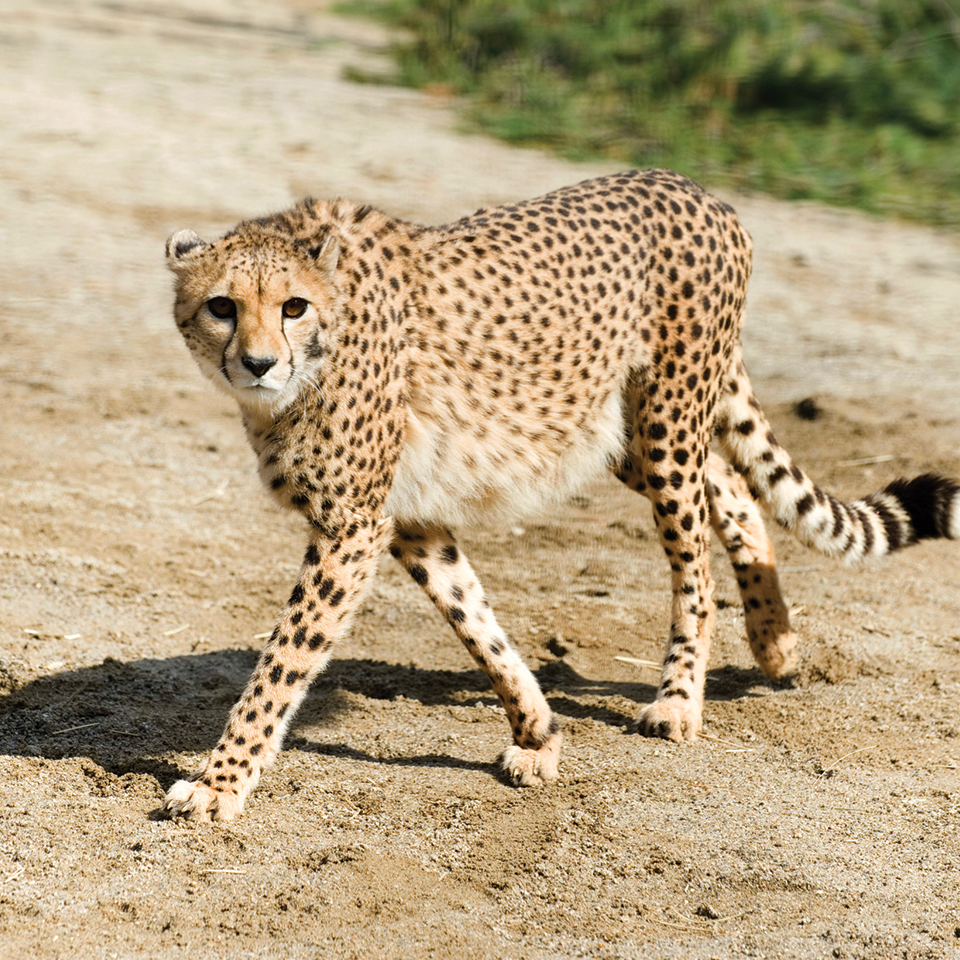