Valentine’s Day began as a minor religious celebration in Western Europe, but has since evolved into a major romantic holiday enjoyed all over the world, when couples exchange a whole host of gifts.

And although love is universal, when it comes to gift-giving, not every culture shows affection in the same way. Here are a few clothing- and accessory-related gift-giving traditions from around the world that all globetrotting cupids – and fashion fans – need to know about. 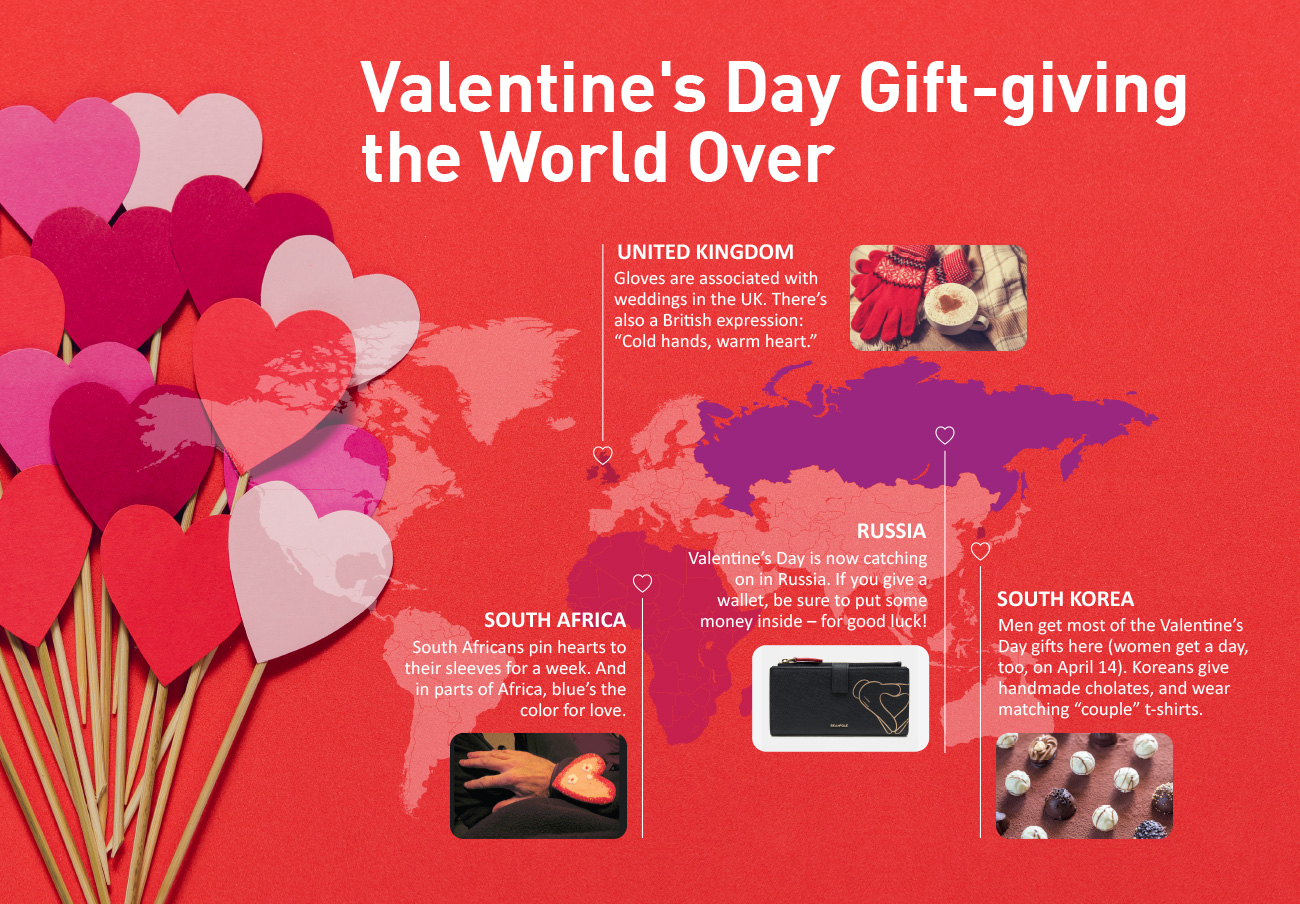 Heart on Your Sleeve: South Africa

Whether you’re wearing a winter coat, a dress, a tailored shirt or a sweater this Valentine’s Day, if you’re South African, you’ll be wearing your heart on your sleeve – literally. In the week leading up to February 14, people pin the name of their beloved to their sleeves, recalling a tradition that dates back to ancient Roman times.

Red may be the color of love for many, but in many African countries, if you’re picking a Valentine’s gift for your beau (or belle), you’d better make it blue. In many parts of the continent, blue symbolizes love, warmth and tenderness – just what the love-struck are after this February 14!

For couples looking to use blue to express their love this Valentine’s, blue sweaters, cardigans and shirts from 8 Seconds help you look the part. 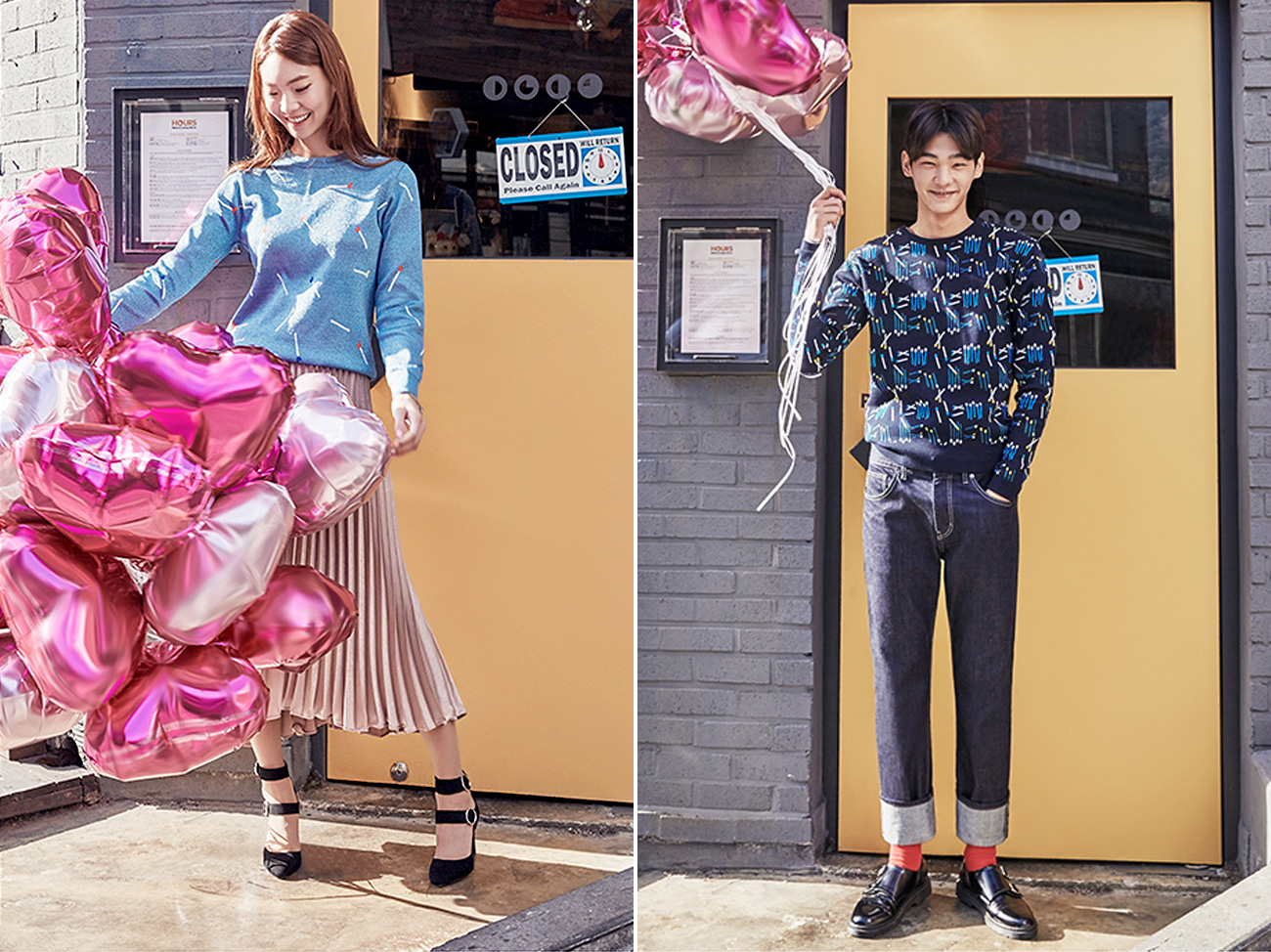 Russians Romeos traditionally show their love on International Women’s Day (March 8), when they are expected to shower their beloved with flowers, sweet-tasting snacks and other presents. In recent years, Valentine’s Day has also become popular, meaning that sweethearts need to get very imaginative with gifts at this time of the year.

A purse or a wallet is considered a great gift to give in Russia on romantic occasions. But be sure to put some money inside when you hand it over. If not, Russian tradition has it that the recipient could end up out of pocket – bad news if you’re hoping to get a fancy gift in return!

For those looking for a wallet gift idea that show you care, Beanpole Accessory X Disney’s Mickey Mouse-themed Couple Wallet, which comes in two matching halves, could be just the ticket. 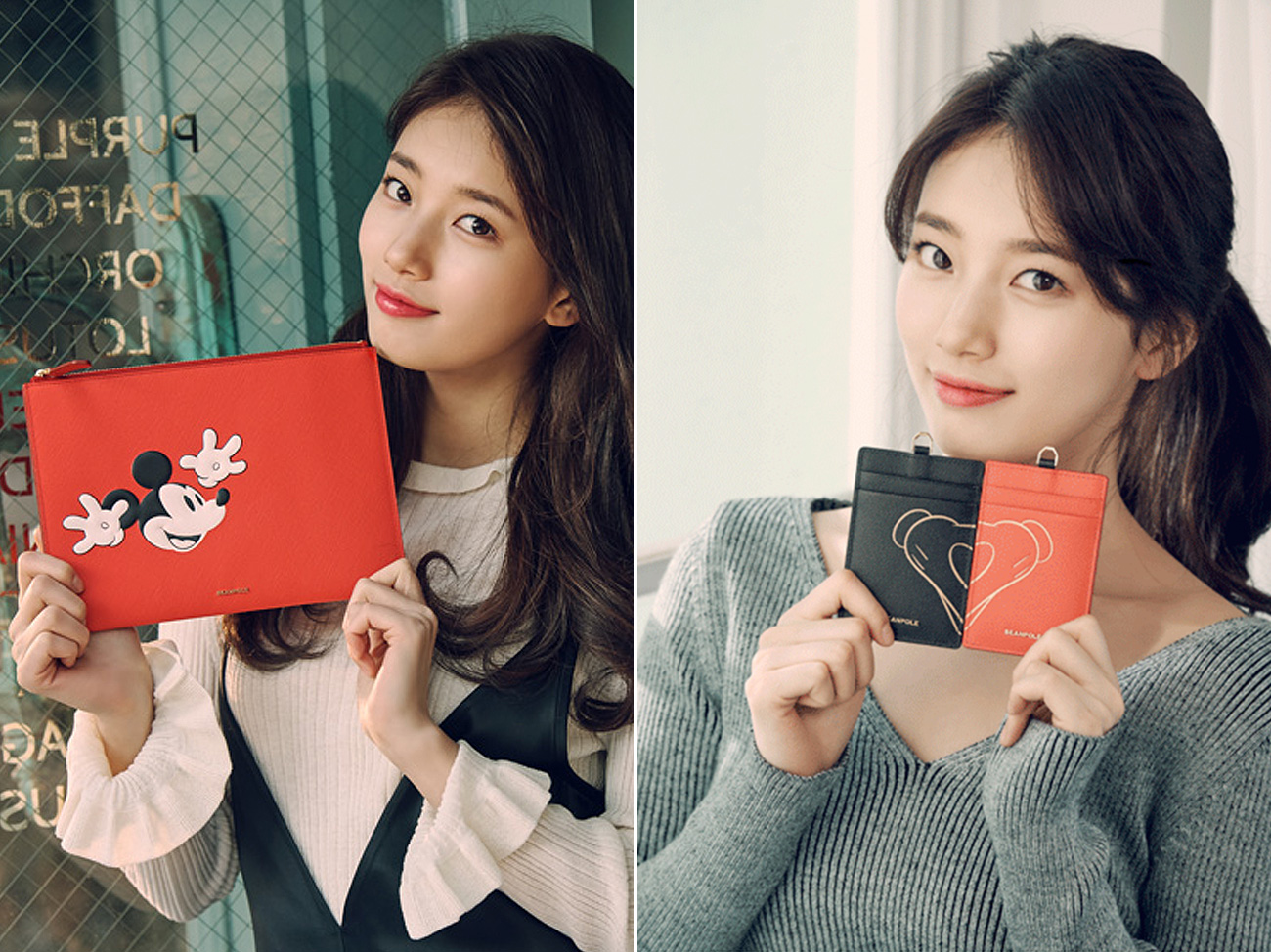 In Norfolk, a county in the east of England, lovers traditionally swap gifts anonymously on Valentine’s eve – or rather do so using the alias of mythical figure Jack Valentine. Every year, Norfolk residents answer a knock at the door, and open it to find a gift outside, supposedly from Jack.

So what kind of gifts does Jack tend to bring? In the UK, gloves are popular, as they were once given out to wedding guests by their hosts. A famous English poem dating backs to the 1600s goes: “Come to our wedding to requite your loves. Show us your hands and we’ll fit you with gloves.” The Brits also say that if you have cold hands, you likely have a warm heart – perhaps a reason why gloves still make a super-special Valentine’s present in the UK.

Beanpole Accessory has a range of gloves and mittens that would even keep Jack Valentine warm as he pops from door to door in the mid-February chill. 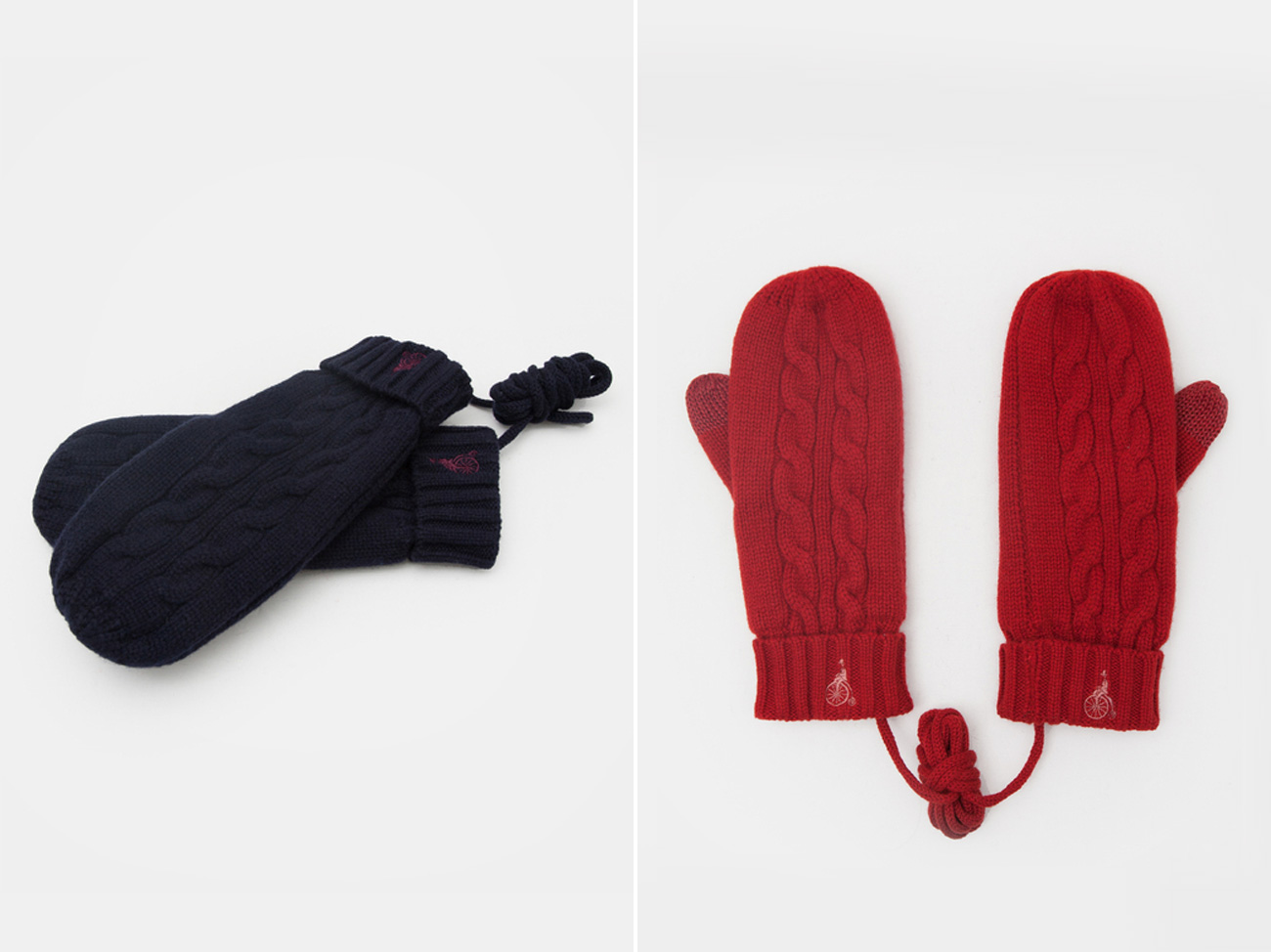 Korea has a whole host of traditions relating to love, but on February 14, it is usually the women’s turn to give gifts. Many women show their love by hand-making chocolates for the objects of their affection, and chocolate-themed presents are common. Lovebirds also show their adoration for one another by wearing matching clothes, a factor that has given rise to that most Korean of fashion items, the “couple tee,” or his ‘n’ hers t-shirts.

For those who fancy getting creative with the chocolate theme, Beaker offers a range of interesting gifts, such as Choco Pie (chocolate cake snacks)-themed phone cases and tote bags – while Corso Como Seoul offers limited-edition chocolate boxes, designed by artist Kris Ruhs.