that could Transform Skyscrapers

The views expressed in this editorial are the author’s own, and do not necessarily reflect the official opinion of Samsung C&T Corporation.

They are the building blocks of the gravity defying skylines, and they give shape to the spaces we work and live in every day. Without diving into hyperbole, skyscrapers form the backbone of cities of all sizes.

There are more people than ever living in urban centers today, which has led to an insatiable global demand for high-rises. While skyscrapers have enabled urban cultures and modern lifestyles to flourish, they are also a major source of energy and resource consumption. By some estimates, buildings make up 40% of energy use and material use globally.

Concrete and steel have long been the primary materials for constructing skyscrapers. But in recent years, engineers and architects have started experimenting with new, and often surprising, materials in response to the sustainability of cities. Here are five future building materials that could transform skyscrapers. 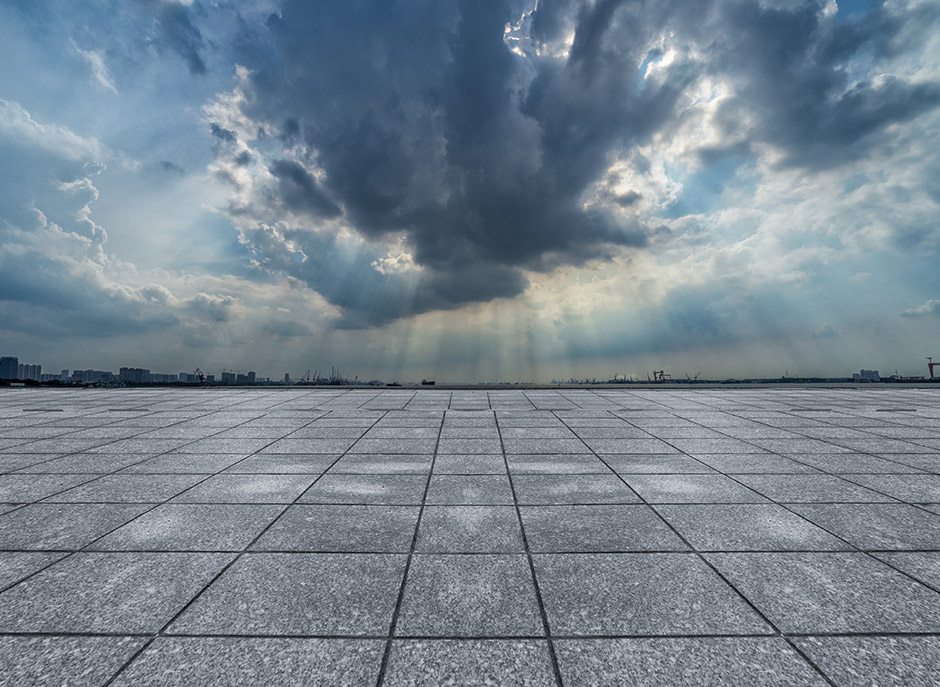 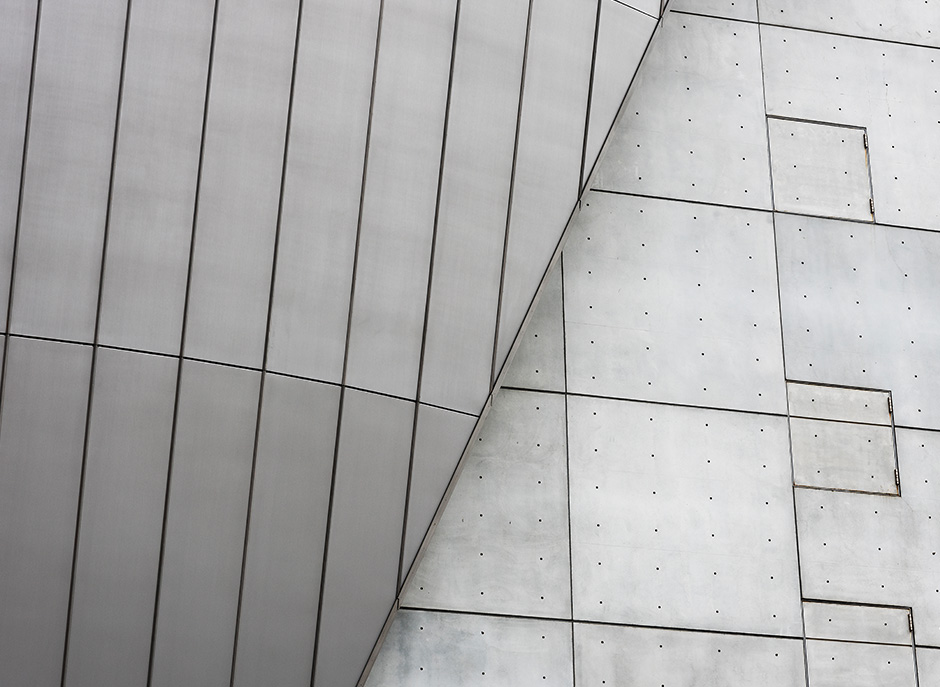 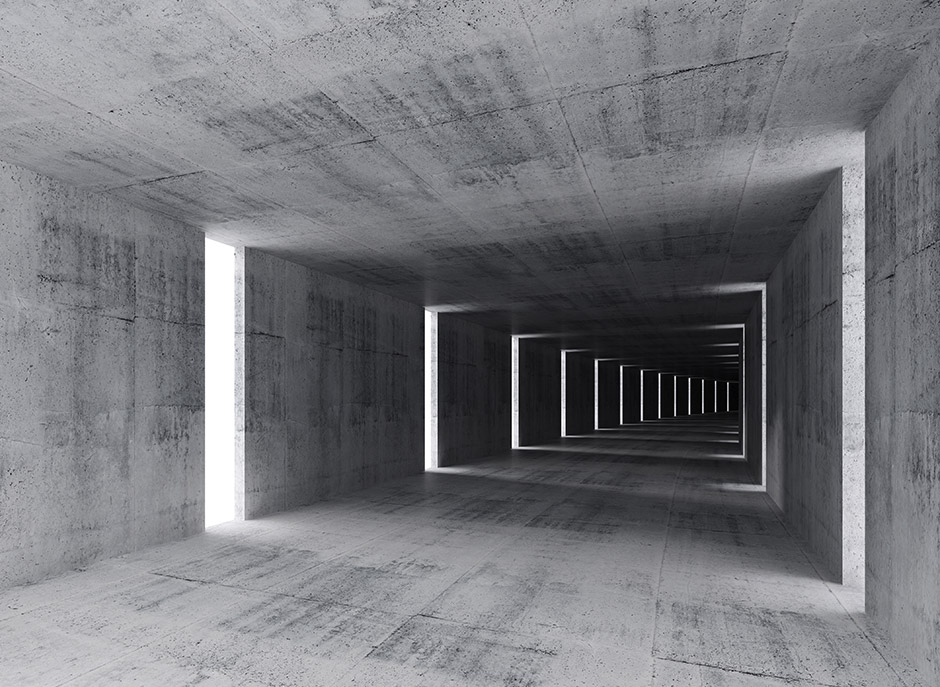 As the most widely used synthetic material, concrete has remained largely unchanged for centuries. While its durability makes it a popular building material, the production of cement is a major source of greenhouse gas today. It is estimated that every kilogram of cement produced releases around the same amount of CO2 into the atmosphere. It’s no surprise then that there has been a flurry of research activities to make concrete greener.

One of the most innovative ideas was developed by Hendrik Jonkers, a microbiologist at Delft University. The Dutch researcher created a bio-concrete that can heal cracks on its own by adding limestone bacteria to the material. The bacteria can survive in concrete for up to two centuries. They are activated whenever cracks appear, prolonging the lifespan of buildings and infrastructures.

Scientists are also exploring ways to develop smart concrete that can provide real-time updates on its conditions. By embedding sensors in the material, engineers can identify potential cracks before they appear, improving the efficiency of building management. 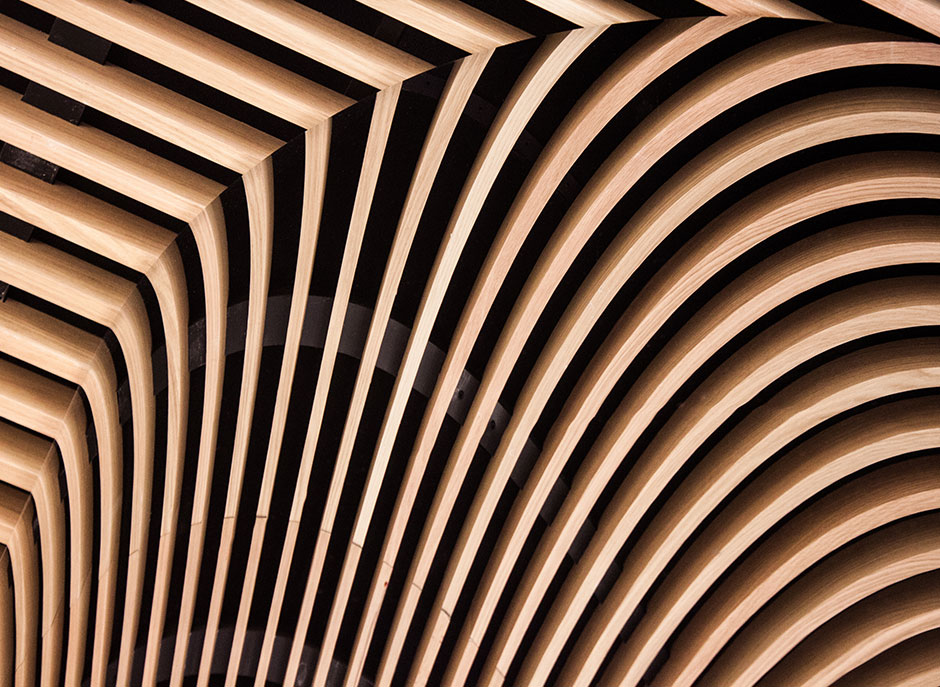 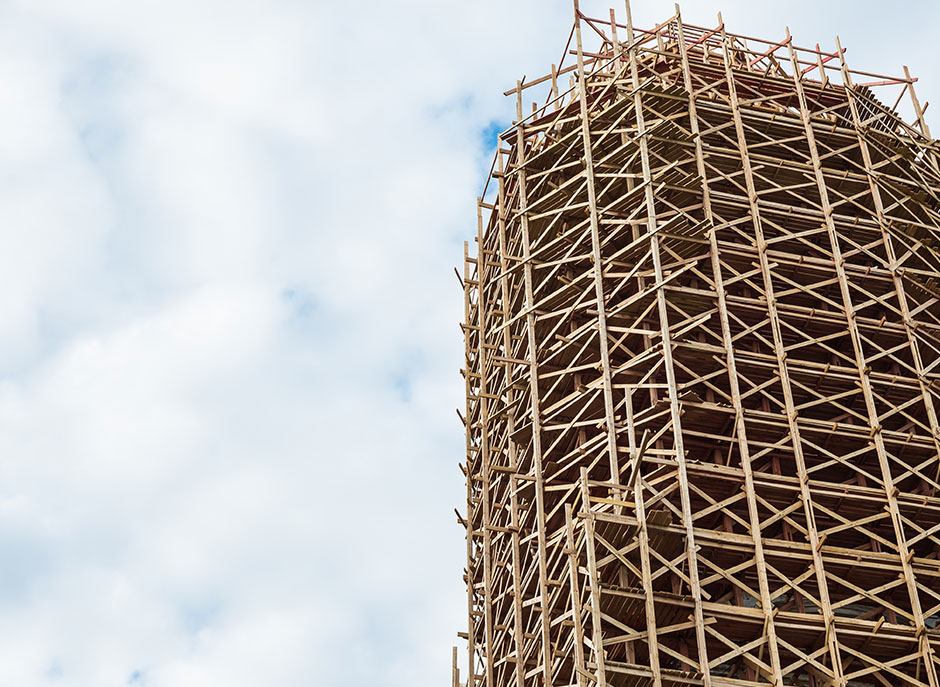 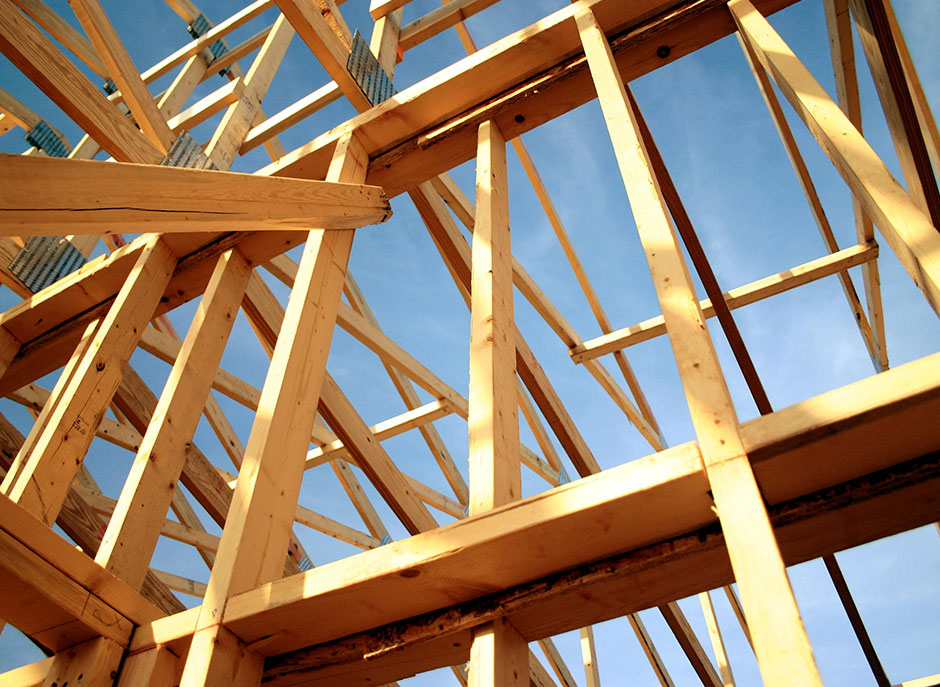 At first glance, wood seems to be an unlikely candidate for cutting-edge construction material. After all, it can be found in many historical buildings across cultures. But technological development in timber has got architects of skyscrapers looking at this humble material under a new lens.

Compared to concrete and steel, wood is a renewable resource and requires less fossil fuel to transport. Researchers estimate that the construction industry can reduce emissions by up to 31% if wood becomes the primary building material for our cities.

The development of cross-laminated timber has opened the possibility of making wooden skyscrapers a reality. Produced by gluing and compressing many sheets of wood together, the strength and robustness of CLT is comparable to steel.

Earlier this year, Japanese firm Sumitomo Forestry revealed plans to build a 350-meter skyscraper in Tokyo. It may not belong before the term “concrete jungle” loses its relevance. 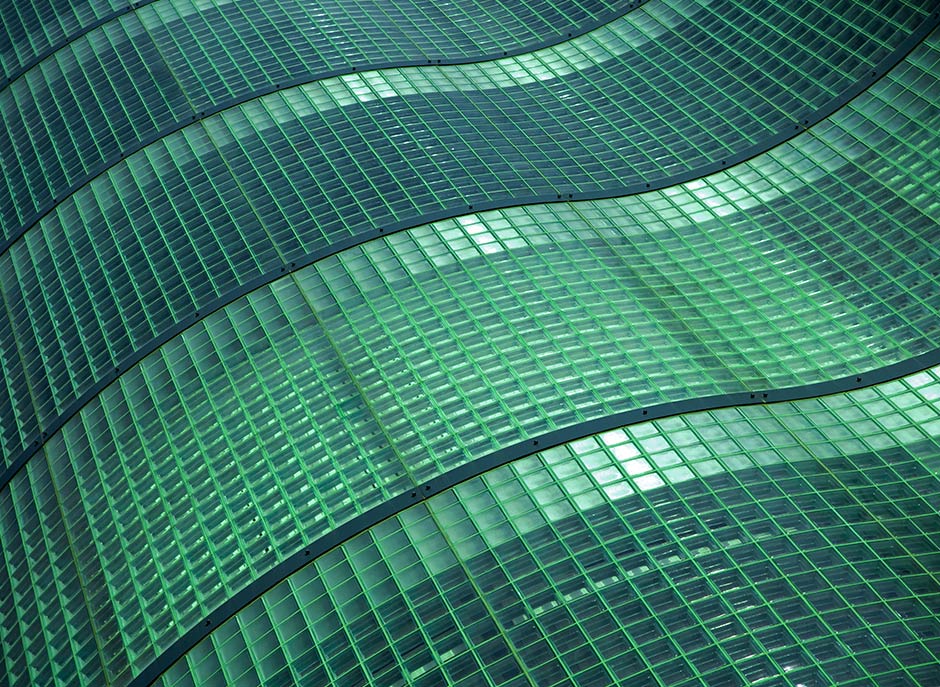 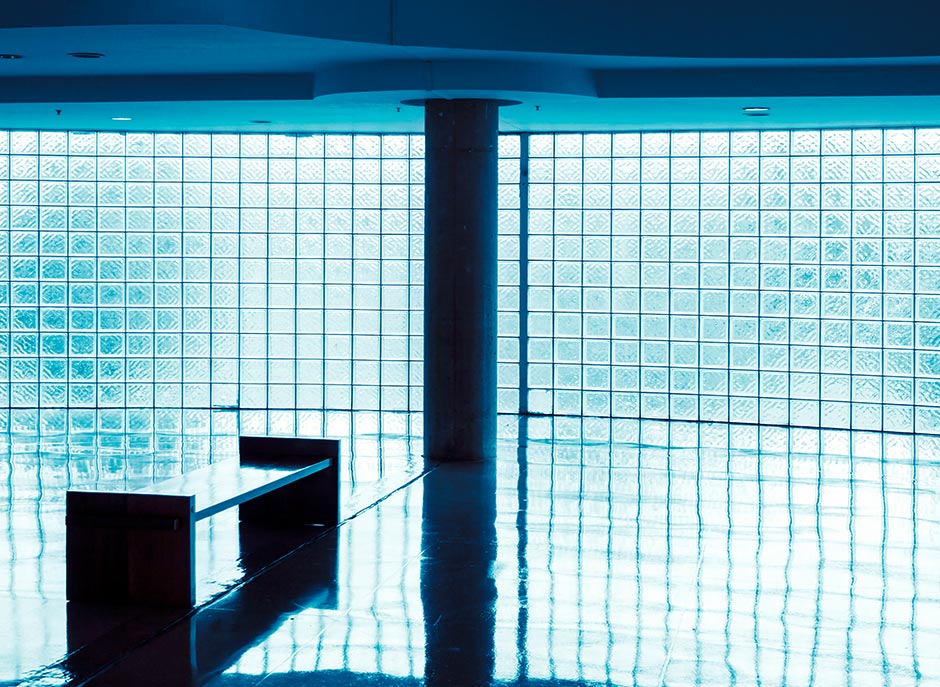 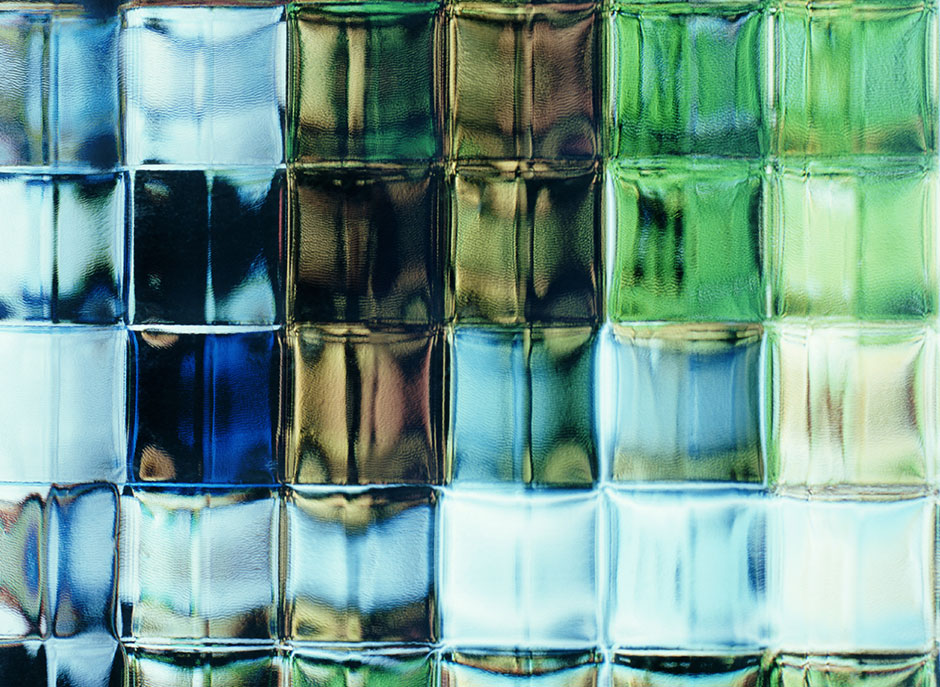 Energy generating glass skyscrapers may sound like the stuff of science fiction but a recent invention by researchers at Exeter University in England has made this a distinct possibility in the near future.

Dubbed Solar Squared, the researchers embedded solar cells in glass bricks that are engineered to achieve maximum solar absorption. Not only do they require less surface area than traditional solar panels to function, the glass blocks also hold up aesthetically, potentially making them an attractive material for skyscrapers’ facades. 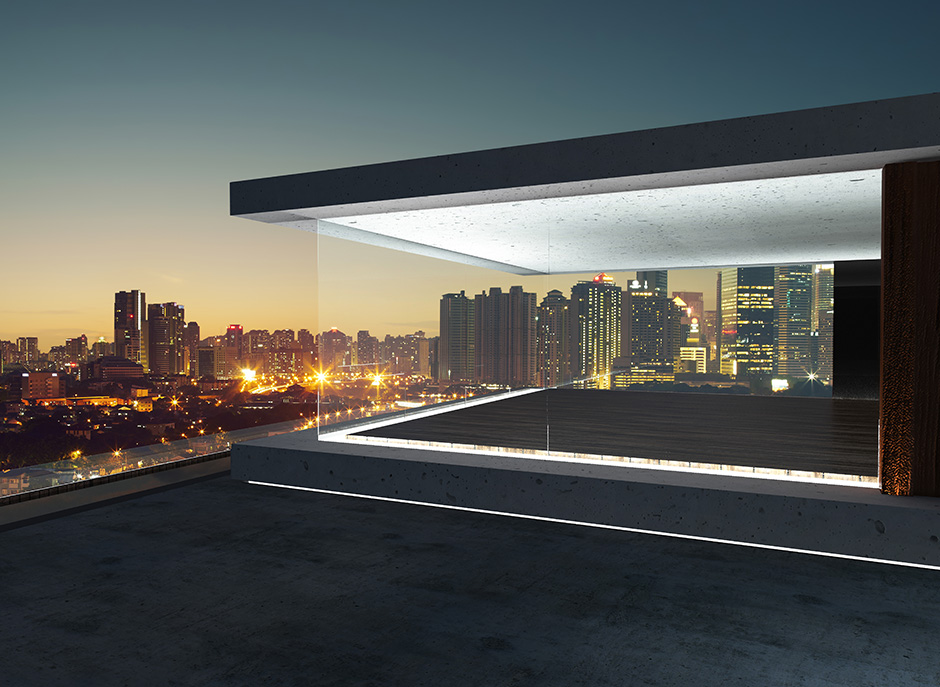 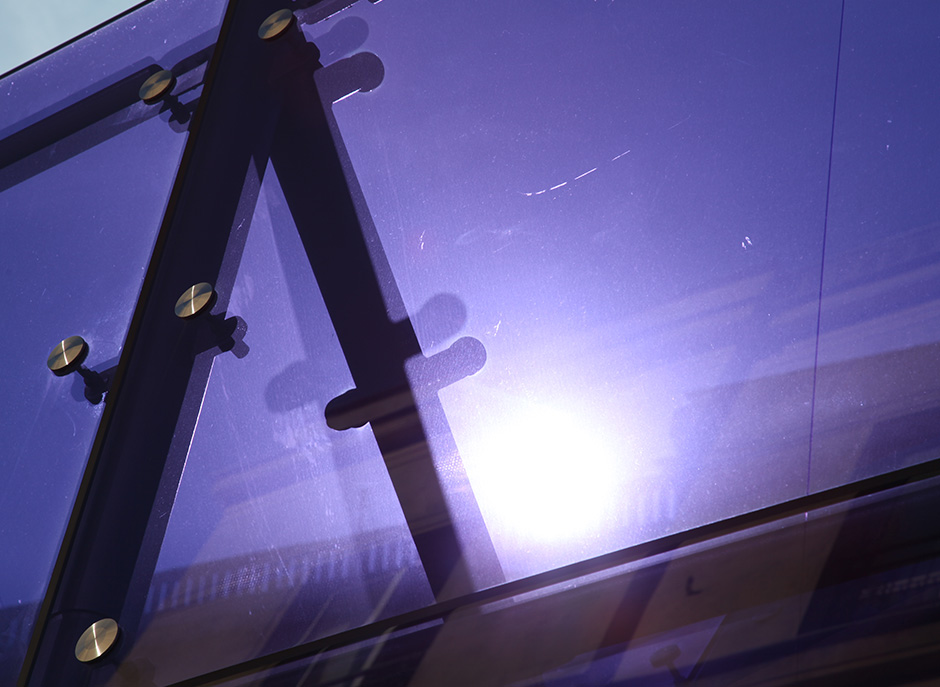 The large amount of natural light let into the interior is undoubtedly one of the appeals of glass skyscrapers. But this feature also leads to problems of regulating internal temperature, especially during the hotter months when too much sunlight could lead to overheating.

The emergence of smart windows has the potential to vastly improve the energy efficiency of high-rises with glass facades. And perovskites, a mineral consisting largely of calcium titanate, is the material that makes this potential game-changing innovation possible. By changing the elemental components of perovskites, researchers have developed windows that automatically turn opaque when temperature hits 60oC, allowing the interior to cool down. 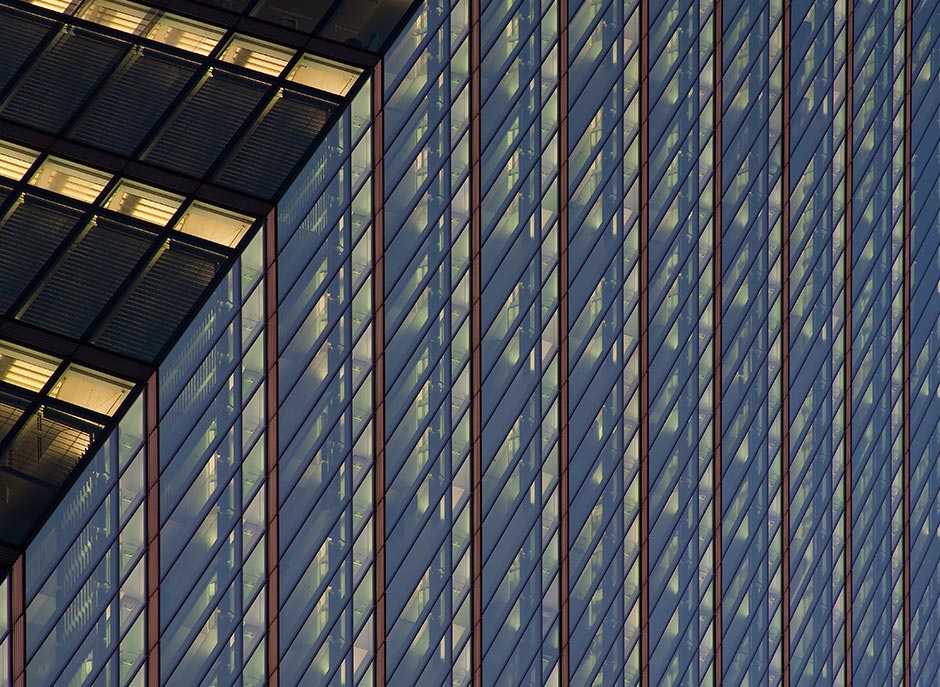 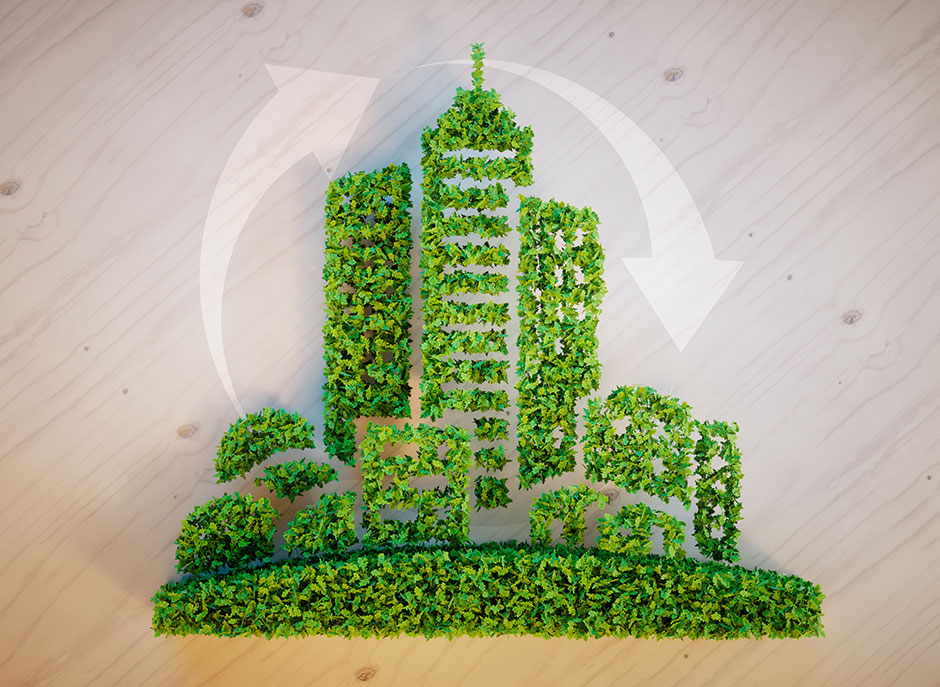 Improving air quality is one of the major challenges facing cities around the world today. Architects and engineers have begun applying their expertise to solve the problem with some innovative results.

Note: The images displayed here are for reference purposes only.

Wind or Shine: The Future of Renewable Energy