From Discovery to Application

The history of nuclear energy spans many centuries or decades, depending on how you look at it. It was the ancient Greek philosophers who first came up with the concept of the indivisible atom – although that was later proven wrong – but it was not until the late 19th century that findings directly related to nuclear power started to gain traction.

From the discovery of uranium and ionizing radiation to finding neutrons, it took multiple breakthroughs to gain a better understanding of the structure of atoms and the potential they hold. This later culminated in the uncovering of nuclear fission. 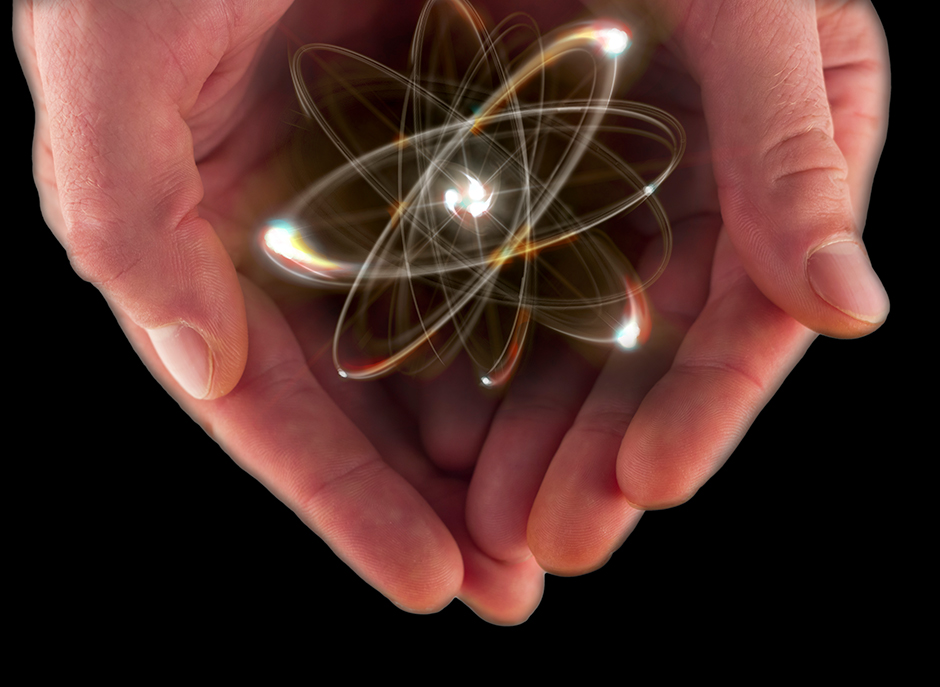 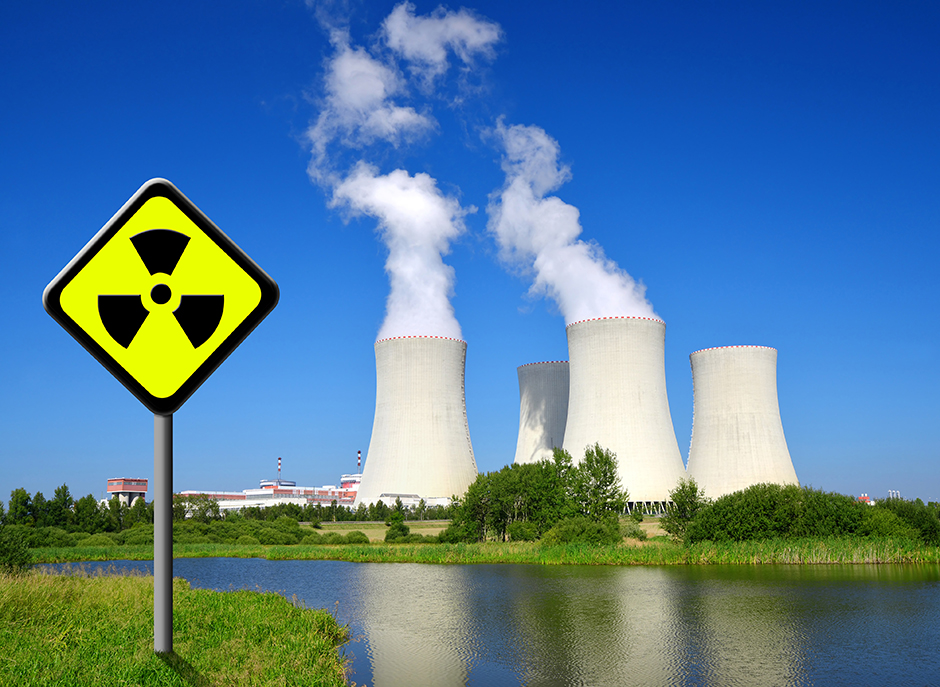 The Science Behind Nuclear Energy

Nuclear fission is considered one of the discoveries central to the development of atomic energy. Picture an isotope like uranium-235 with a cluster of red and white balls. Imagine a white ball, which we’ll call a neutron, runs into the nucleus of uranium-235. This destabilizes it and splits it into smaller clusters of red and white balls – fission has taken place. But what also comes loose are additional white balls that in turn run into the smaller fragments again. Soon enough, you have a self-sustained chain reaction that emits massive amounts of energy as splits occur.

As simple as it may sound, from the time nuclear fission was first achieved by Italian physicist Enrico Fermi in 1934, it took another eight years for the first nuclear reactor to be built and successfully tested at the University of Chicago. 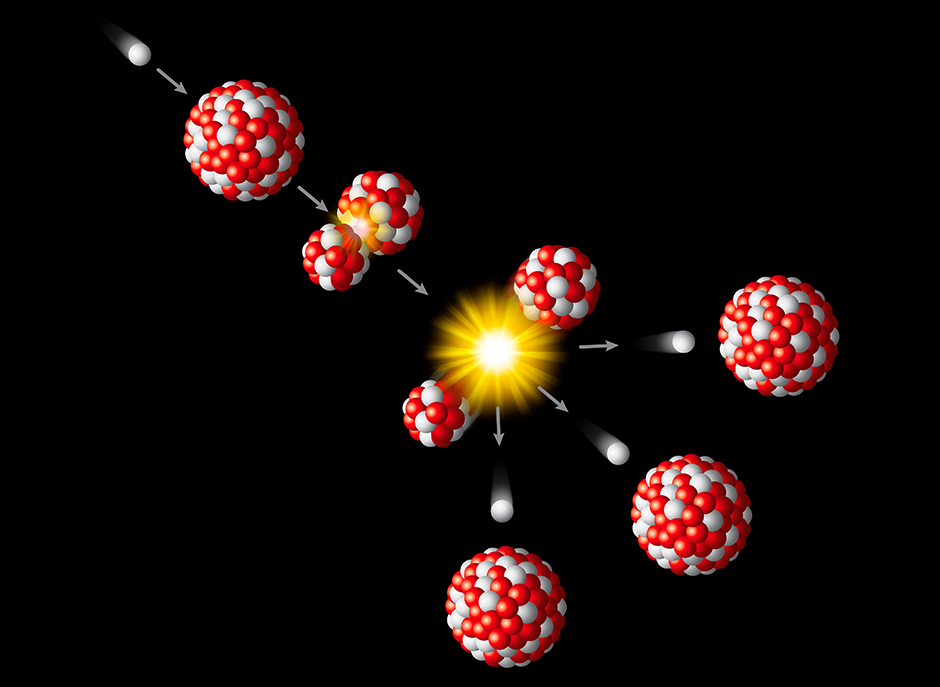 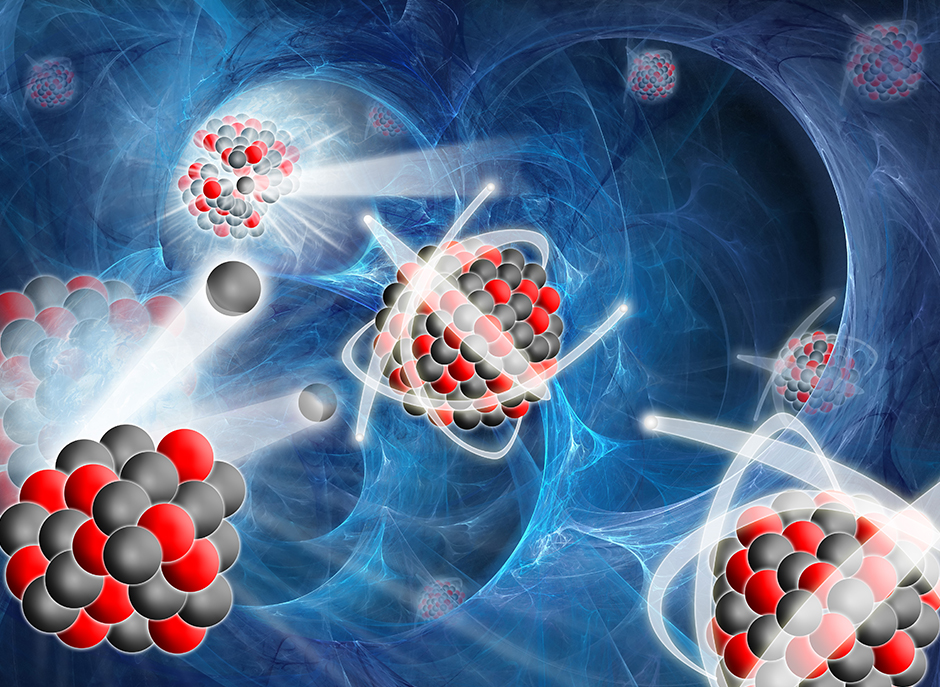 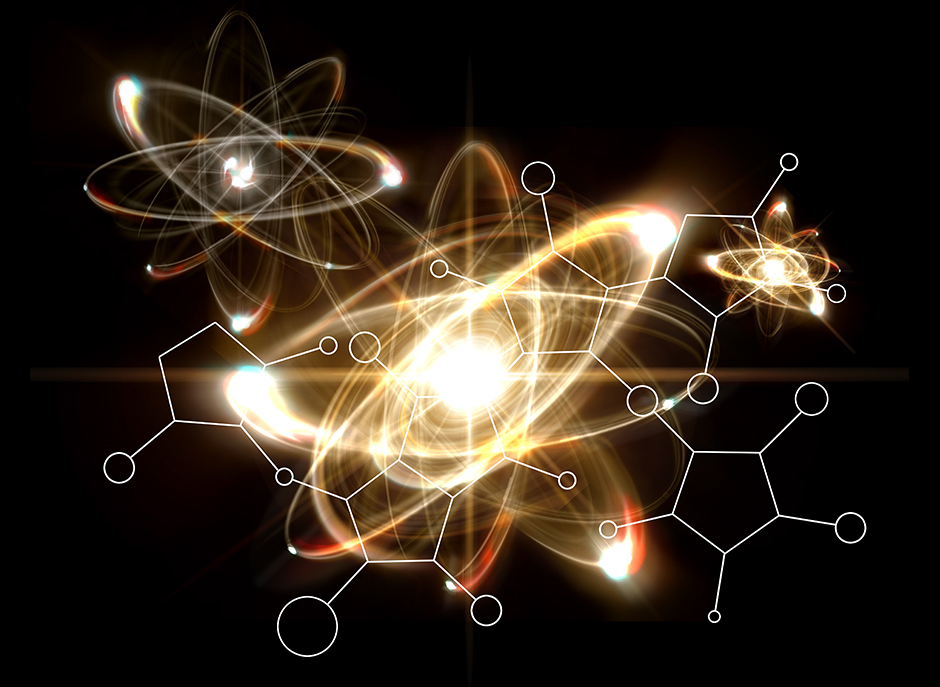 It’s ironic to think that one of the strongest forms of power harnessed by humankind comes from what was once believed to be the tiniest unit in existence. But this overwhelming force of atomic energy did not go unnoticed.

The unfortunate time period in which nuclear technology matured led to one of the deadliest uses of manmade power. Having seen the terrible consequences of this during the Second World War, governments and researchers pivoted toward development for peaceful applications.

The basic principles of electricity production are the same as any other power operation. Nuclear reactors boil water, which in turn creates steam and moves turbines to generate power. The only difference is that because no fossil fuels such as coal are burnt in the process, atomic power is considered low-carbon technology.

Globally, roughly 450 nuclear reactors are in operation in 30 countries for power production, and 60 new nuclear plants are being built in 15 countries, according to the Nuclear Energy Institute. But demand is projected to rise particularly in developing countries due to booming demand for electricity, the desire to reduce resource imports, and the battle to promote economic expansion all while leaving a relatively small carbon footprint.

This is why demand for nuclear technology is expected to stay strong in the years to come, with some countries looking to import the expertise from others rather than build things up from scratch. Korea’s Samsung C&T Engineering and Construction Group is one of the well-known players in this field, leading the construction of four nuclear reactors in the United Arab Emirates with a total output of 5,600 megawatts of energy and a life span of 60 years. The mega project cost upwards of $30 billion and is expected to raise the contribution of nuclear power to the UAE’s green energy sources to about 25 percent by 2021. 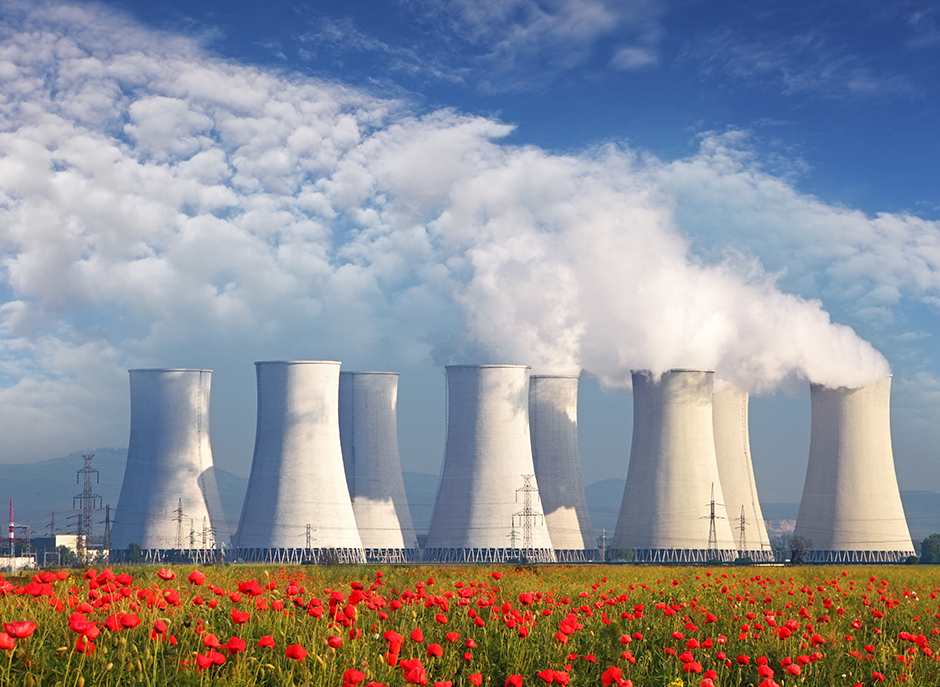 Nuclear energy has come a long way in terms of use and safety. The dominating issue in development for decades now has been how to effectively harness the massive potential that it holds. That evolution is likely to continue to ensure countries around the world can reap the maximum benefits of atomic energy.