Smaller but No Less Promising

Encapsulating urban interactions, reinterpreting Korea’s traditional hanbok, and uncovering the charm of imperfection. These are some of the bedrock concepts behind the top designs celebrated at the inaugural sfdf awards held back in June.

From Big to Small

The competition is a spinoff of the Samsung Fashion & Design Fund (SFDF) awards but smaller in scale and more versatile, denoted by the use of lowercase letters and a color-gradient dot in stark contrast to its all-caps and solid-black-dot counterpart.

More playful it may look, but sfdf is no different from the main awards in that it looks to extend funds to a larger pool of up-and-coming designers who are either based in Korea or aiming to launch their brands in the country. Applicants are invited to submit entries on everything from apparel to bags, shoes, furniture, and lifestyle goods.

Open to the Public

Among the contenders this year, 10 were selected as finalists, but it was the public that determined the 6 winners through an open vote on various social media channel, including Instagram, Facebook, Twitter, and many others. This sets the annual small awards apart from its bigger counterpart, which invites a panel of Samsung C&T executives and fashion experts to render the final verdict.

By moving the entire process online, the sfdf is seen as having enhanced transparency by giving the public the opportunity to unearth the most creative minds and provide a platform for growth in the cut-throat industry of fashion.

Leading designers, models, and K-pop celebrities like Irene came together to encourage the public to take part in the vote.

Taking on a Life of Their Own

The inspiration behind the brand lies in the fact that its clothes often take on a life of their own in the creation process, morphing into something entirely different from the original concept. They’re also often interpreted by consumers in ways unintended.

“Our clothes look simple, but in each step that we take to design them, we try to do things a little differently, and I think that comes through,” Choi said, when asked why he thinks the team won the most number of votes.

Choi added the small awards came at a good time for the team and helped test its boundaries in its search for different tools of expression.

“We thought that by taking on this new challenge, we would be able to expand our scope and present new things,” Choi said.

Having landed first place in one of Korea’s most prestigious fashion awards, the team believes it was able to share its work with a much larger audience and hopes it will open more doors of opportunity. 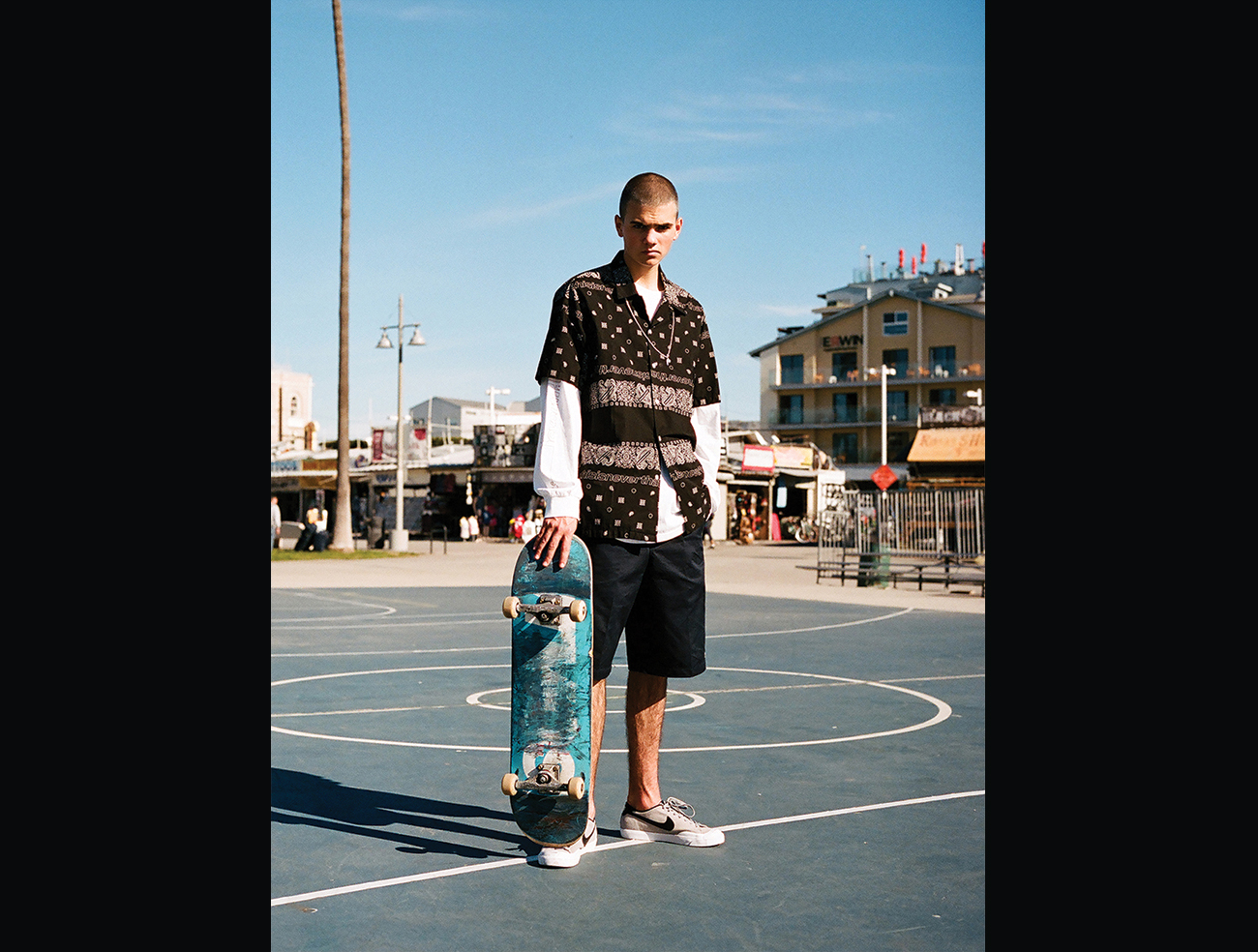 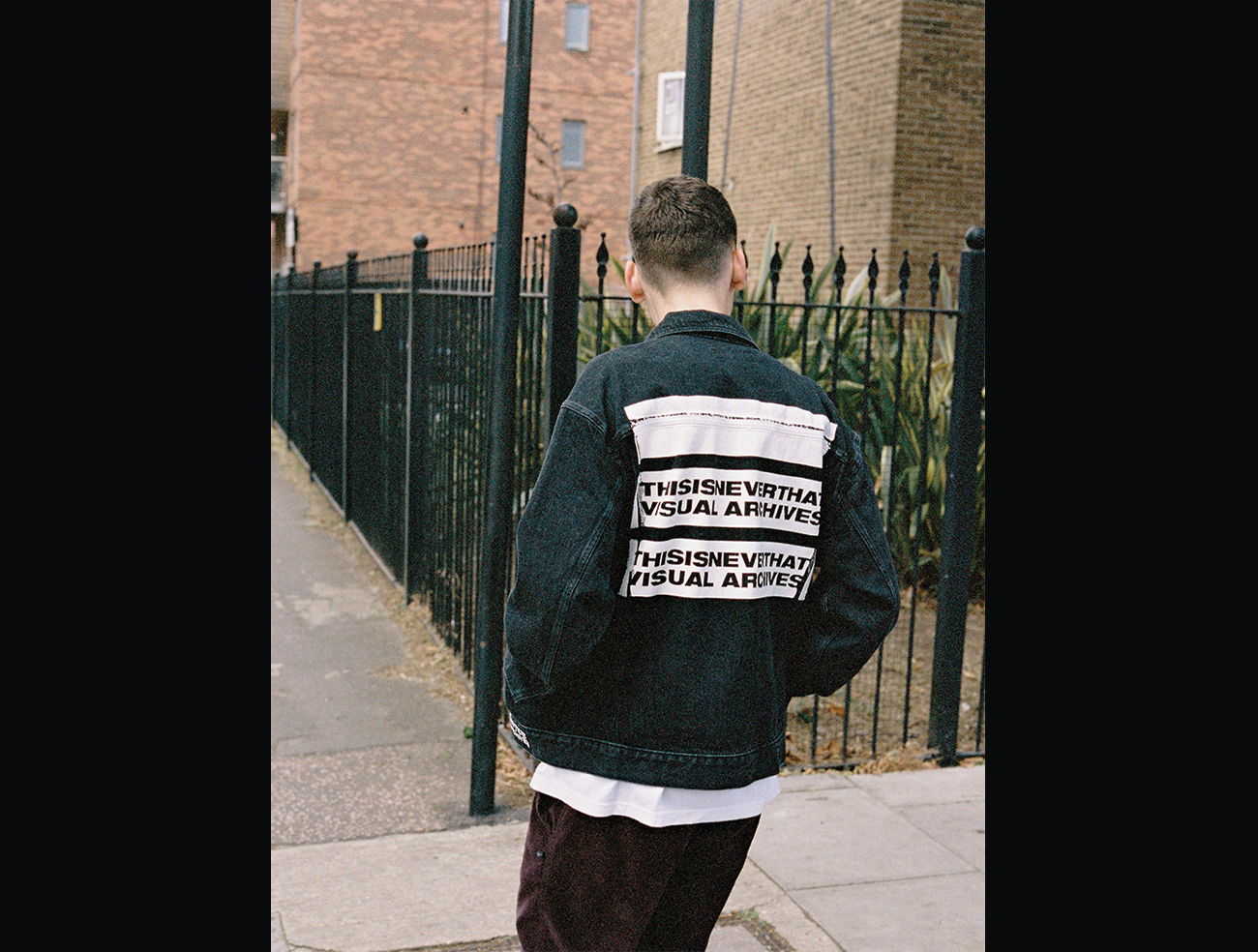 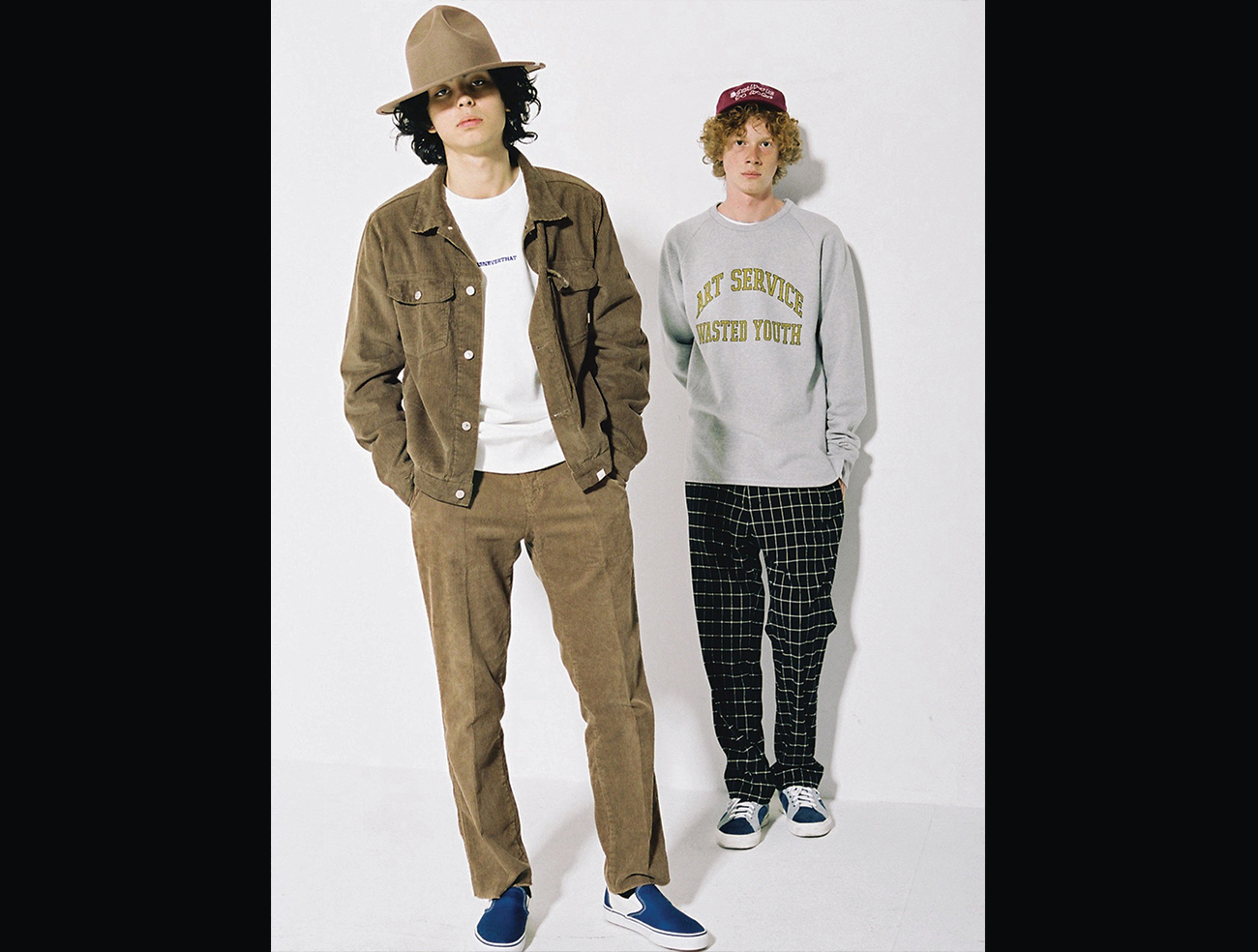 Providing additional channels of support is something the sfdf sees as being at the center of its mission. It awarded the winning team with KRW 30 million (US$26,000) in prize money from a total sum of KRW 100 million (US$87,000), also shared with 2 second-place and 3 third-place winners.

Designers get to present their work at the 2018 F/W Seoul Fashion Week in March 2018, sell their apparel on the online SSF shop, and engage in collaboration projects with BEAKER – a multi-brand shop for contemporary fashion.

Samsung C&T will also give the designers a big push into the public eye by arming them with stronger promotional tools on social media and other channels of marketing and communication.

Not only that, the budding designers will be paired up with mentors in the fashion industry, who are expected to play an invaluable part in offering advice on everything from conceptualizing new looks to transforming them into business opportunities down the line.

“For now, surviving in this tough industry is our biggest goal, and preserving the approach and attitude we have toward thisisneverthat would be our long-term goal,” Choi said. By staying true to its identity, the winning team hopes that 20 years down the line, thisisneverthat will be known for having its roots in Seoul and sharing its identity with the streets of the mega capital.

Your Ultimate Guide to Korea Part 2: Must-visit Destinations In and Around Seoul for Nature-loving City Folk