Became the Rockstar of Rare Metals

Every time we snap a photo for Instagram, write an assignment on our laptops, or fly a drone in the park, a little-known metal is making the magic happen: cobalt.

The naturally occurring trace element has been used for hundreds of years to color glass and ceramics, but these days it is highly sought after for its role in electronic devices. The proliferation of lithium-ion batteries, of which cobalt is a key ingredient, has fueled a rise in price, and concern over the security of supplies.

Left Photo ‘Cobalt’ by fdecomite is licensed under CC BY 2.0

Right Photo ‘File:Cobalt-3.jpg’ by Materialscientist is licensed under CC BY 1.0

Similar to nickel and iron in physical properties, cobalt is a hard, ferromagnetic, silver-white, hard, lustrous metal. Due to its rarity, and importance in electronics, engineers have been trying to find substitutes and design compromises, but cobalt’s properties make it difficult to replace. While potential substances exist – mostly other transition metals like nickel and iron – substitutions often lead to a loss in performance.

“There isn’t a better element than nickel to increase energy density, and there isn’t a better element than cobalt to make the stuff stable,” said Marc Grynberg, CEO of materials company Umicore, in an interview with Reuters. “So while you hear about designing out cobalt, this is not going to happen in the next three decades. It simply doesn’t work.”

The scarce metal is now considered so important to industry that the United States government considers it a strategically important resource, meaning a shortage would affect the economy and defense capabilities of the country.

Most of the world’s cobalt is in the Earth’s core and is rarely found on the crust. It is almost never mined for alone and is most often found in copper, nickel, and arsenic ores. These days, the majority of mines producing cobalt are in the Democratic Republic of the Congo, mainland China, Zambia, Russia, and Australia, with smaller mines found in Finland, Azerbaijan, and Kazakhstan. The United States was added to that list in 2012 with the opening of the Idaho Cobalt Project, the first mine in the United States dedicated to producing cobalt in 30 years. Together, these mines produce 17,000 tons of cobalt per year.

But this once obscure metal wasn’t always in such high demand.

Discovered in 1739 by Georg Brandt, cobalt has come a long way from its origins as a way to give ceramics and glass a deep blue hue. Modern applications include everything from health and nutrition, to phones and electric cars.

Alloys, or mixtures of metals, make up half the cobalt use each year. These alloys go into making jet engines, gas turbine engines, hearing aids, compasses and even microphones. In the health industry, cobalt alloys are used in orthopedic implants along with titanium and stainless steel, with approximately 70% of hip replacements using cobalt-chrome femoral stems.  As a key component of vitamin B12 cobalt also has several nutritional applications, such as correcting mineral deficiency in grazing animals that live on cobalt-deficient soil. It’s most attractive applications, however, are in alternative energy. 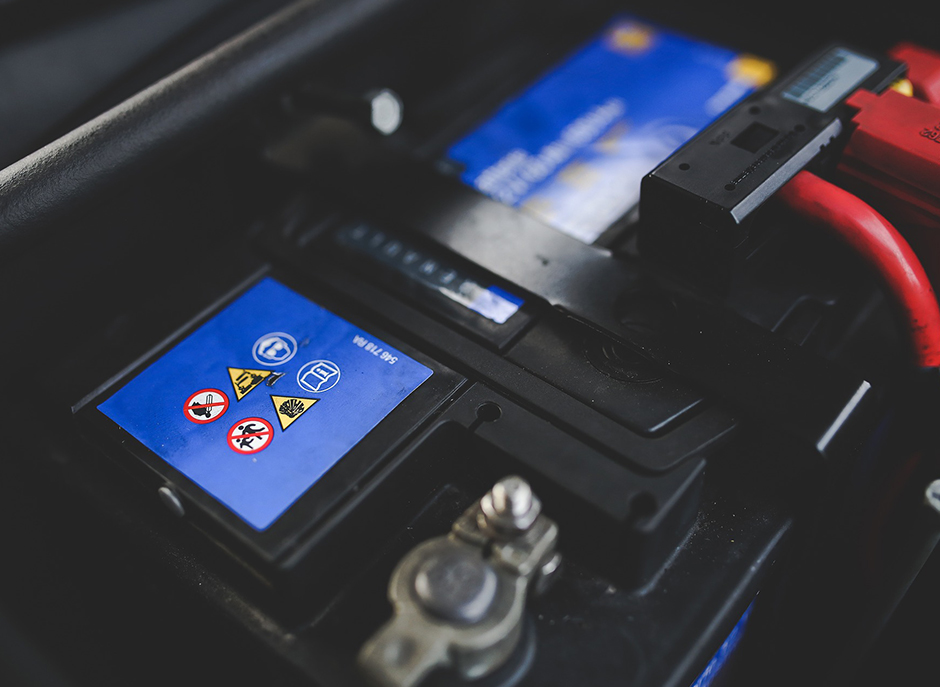 As a key component of rechargeable batteries, it plays an important role in hybrid electric vehicles and as the global push for greener, alternative energy sources continues, tech companies and their investors have turned their eyes to securing mines for this rare resource.

With the eyes of the tech industry firmly fixed on cobalt resources, the price for the once little-known element has skyrocketed. According to the United States Geological Survey, prices for cobalt doubled in 2017 over the previous year. 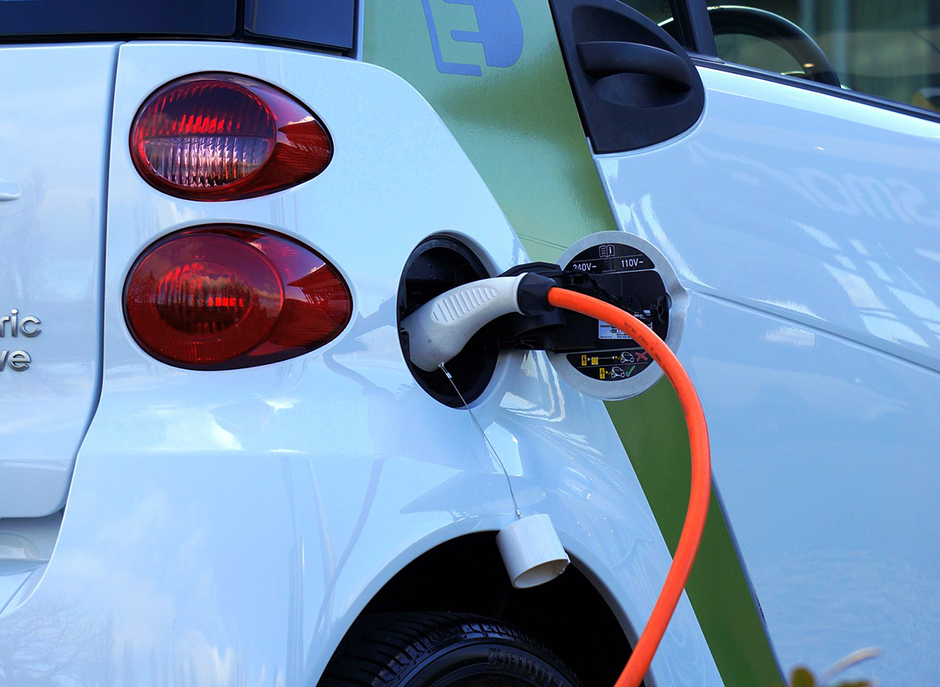 Driving prices is a demand for cobalt in vehicle batteries, which is expected to grow by 40% in 2018 as electric and hybrid vehicle adoption in China and Europe expands. With demand hitting new heights, both auto makers and consumer electronics companies are looking at procuring mines for their own supply chains. The fact that the majority of cobalt comes as a byproduct of nickel and copper mining means that the availability of cobalt is heavily dependent on the health of the markets for these metals.

Mining companies are responding to the demand by planning new mines that may balance the supply and demand in the short term, but if electric vehicles continue to gain market share, it may be short lived. According to a report by Darton Commodities, while production of cobalt is expected to flatten by 2022, demand will continue to increase, making this one metal to watch.

A Colorful Story: The Life of Everland’s Color Designer