Why Cement Is the Backbone<br/>of the Modern World

Note: This is the latest in a series of articles on the Samsung C&T Newsroom that will examine several key materials, looking at how these are being utilized by a variety of sectors, including the trading, technology and construction industries. Previously in this series, Samsung C&T Newsroom has explored the importance of copper in the modern world.

Cement is the dependable, resilient pulp of construction. Its name is often used interchangeably with concrete, but the former is actually an ingredient of the rock-like composite.

In the modern world it has become ubiquitous, due largely to the material’s often-underrated complexity. With well over half of the planet now living in cities, demand for cement continues to increase, and the UN forecasts that by 2050, 66 percent of us will live in urban environments. 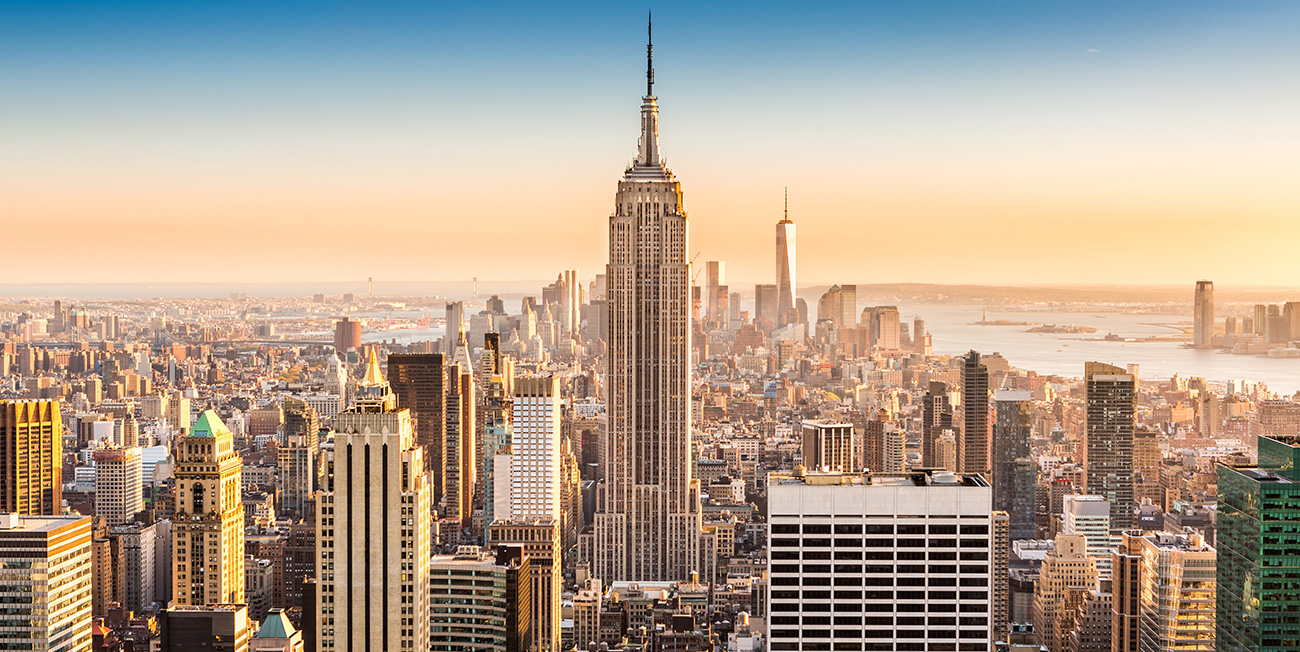 Mohammed Imbabi, Director of the Centre of Innovative Building Materials and Technologies at the University of Aberdeen explains, “The only other material that we use more of is water. So it should not be surprising if I say that cement is an essential material for civilization as we know it.”

As a core material for building everything from residential blocks to roads and other infrastructure, it forms the glue of heavy industry and the construction business. Understanding it allows us to comprehend how the present functions – and how the future will come into being.

From the Pantheon to the Industrial Revolution

People have been experimenting with cement since antiquity, but before the Romans, few cultures utilized it on a large scale. The Romans made a form of concrete using cement strained from volcanic ash, building the foundations of sites like the Pantheon and the Colosseum.

However, it was not until the 19th Century that modern cement first saw the light of day. Leeds, England was pretty much at the heart of Britain’s Industrial Revolution. And it was here that an inventive stonemason named Joseph Aspdin first created Portland cement, so-called because its color resembled the distinctive stone from the Isle of Portland, off the southern coast of England.

Incredibly, Aspdin first formed this cornerstone of the blossoming Industrial Revolution in his kitchen by heating up ground limestone and clay to form the material. His innovation has stood the test of time – even today, Aspdin’s kitchen concoction is the material’s basic template.

The Miracle of Cement

The most important characteristic of cement is the liquid-to-stone reaction that allows it to harden and take shape. This transition has been studied and analyzed by researchers around the world, and many have claimed it is this unique ability that makes the material so indispensable. Whereas brick and wood are harder to shape and transport, cement can be transported to sites in powder form and blended on-site in a mixer.

Some of the most famous modern buildings in the world are made from concrete, including the Opera House in Sydney and the Solomon R. Guggenheim Museum in New York.

The company also used high-pressure blowing technology during the construction of the Burj Khalifa. This allowed concrete mix to be pumped up an astonishing (and record-breaking) 600 meters. Builders also used a process allowing them to automatically elevate the formwork that shapes the building’s frame. These two advances allowed them to lay out an entire floor every three days without encountering any kinks – a world record in construction speed. 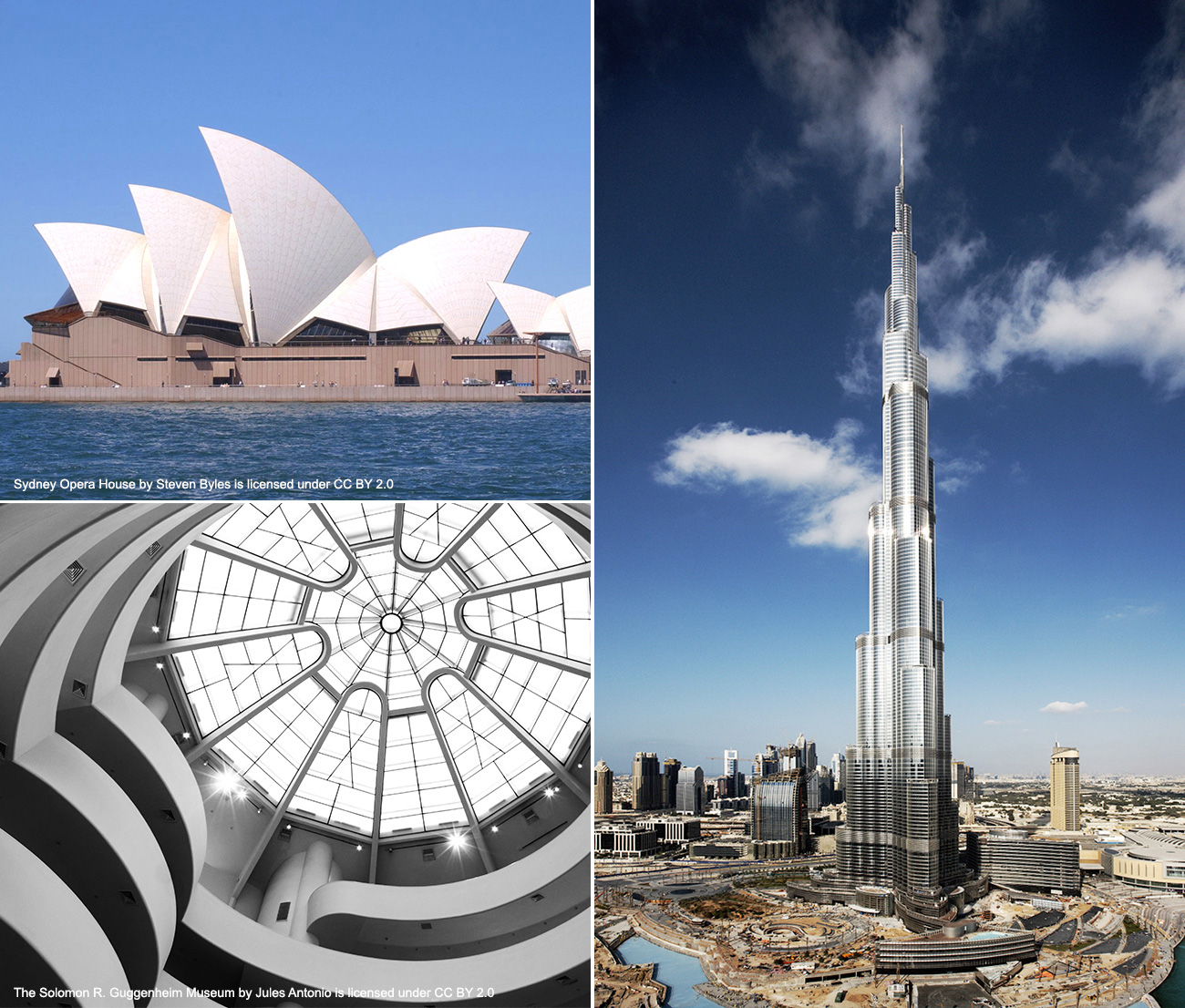 Another important way cement is used is in land reclamation projects. Deep cement mixing, a method that sees constructors inject cement into the ground for stabilization, helps prepare new land for the building process.

This method will be used for Samsung C&T’s Three Runway System project at Hong Kong International Airport. The company’s work will consist of improving the soft ground located below the sea, and the procedure will minimize seabed contamination and noise pollution.

Technological advances in construction are becoming more common than ever, and 3D and free-form printing have changed the traditional form-and-pour process. This allows builders to make detailed changes to concrete. These new systems produce a more varied range of shapes, colors and sizes, expanding the construction possibilities yet further.

Fabric-cast concrete is another recent innovation. With molds made of Lycra, this method is fast, sustainable and can even be controlled by robotic production. The flexible molds allow the concrete to take on dramatic forms with digital alteration, and its drying time is only 45 minutes.

It does not stop there. Now there is self-healing bioconcrete, invented by microbiologist Henk Jonkers of the Delft University of Technology in the Netherlands. Jonkers addressed cracks and leaks by infusing bacteria into concrete, making it active, and thus repairing the material when water starts seeping in.

Solid as a Rock

Cement and concrete have been around for centuries, yet as new technologies sprout up, novel uses for it – and ways to improve upon it – are being discovered all the time.

The material helps us revolutionize the way we create our surroundings on an almost constant basis – and it seems that as our need for it continues to diversify, so will our knowledge of how to improve on it.

What Do Harvest Festivals Mean to C&T People around the World?