A few years ago, people would not have believed if you had told them that palm kernel shells (PKS) would one day become a promising green energy resource and trade commodity. Indeed, merchants have been trading in palm oil since at least 3000 BCE, with most regarding PKS as a completely unimportant by-product.

But as time marches on, and as technology advances, mankind is finding innovative uses for PKS – and discovering that the unique properties of this once-humble shell could help shape a greener, cleaner future.

Nature has bestowed palm kernels with two levels of protection: an outer, fleshy pericarp and – rather like a coconut – a solid, almost wood-like endocarp. This solid part is the shell, or the PKS. Naturally biodegradable, PKS were traditionally treated in the same way as wood chippings or dead branches: simply burned or left to decompose on forest or farm floors.

But as scientists continue to look for ways to reduce the planet’s dependence on fossil fuels and other non-renewable resources, PKS has finally found its place in the sun. While the kernel’s palm oil is a well-established first-generation biofuel, in recent years PKS has emerged as a second-generation bioenergy resource with much promise.

Policies toward renewable energy sources such as biomass are on the rise worldwide. Biomass reactors make use of fuel that can be gathered from sustainably managed farms and plantations. As biomass initiatives are heavily regulated by environmental energy agencies, they are usually only allowed to use zero- or low-emission fuels. And that in turn means scientists must continuously test new resources, investigating their energy-producing properties and gauging their environmental value. PKS are low in both ash and sulfur, which means they emit much fewer (and less harmful) gases into the environment when they are processed. These properties make the shells a perfect renewable energy source. 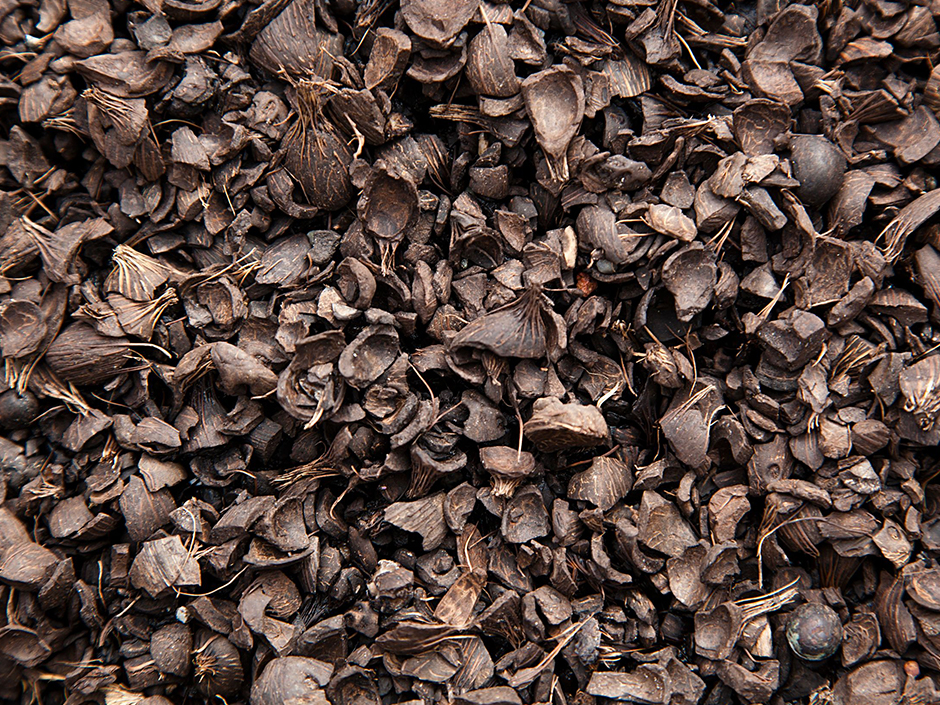 PKS also makes sense from a business perspective. As a by-product of palm oil, they are one of the cheapest bio-energy resources around. Their size distribution is uniform, which makes easy to pack and transport.

For these reasons and more, PKS as a fuel and commodity is on the rise in many parts of the world. Japan, which sets the pace for PKS imports, is stepping up its biomass game in earnest, while in palm-producing countries like Malaysia, PKS traders are also beginning to supply the country’s own growing biomass energy sector. 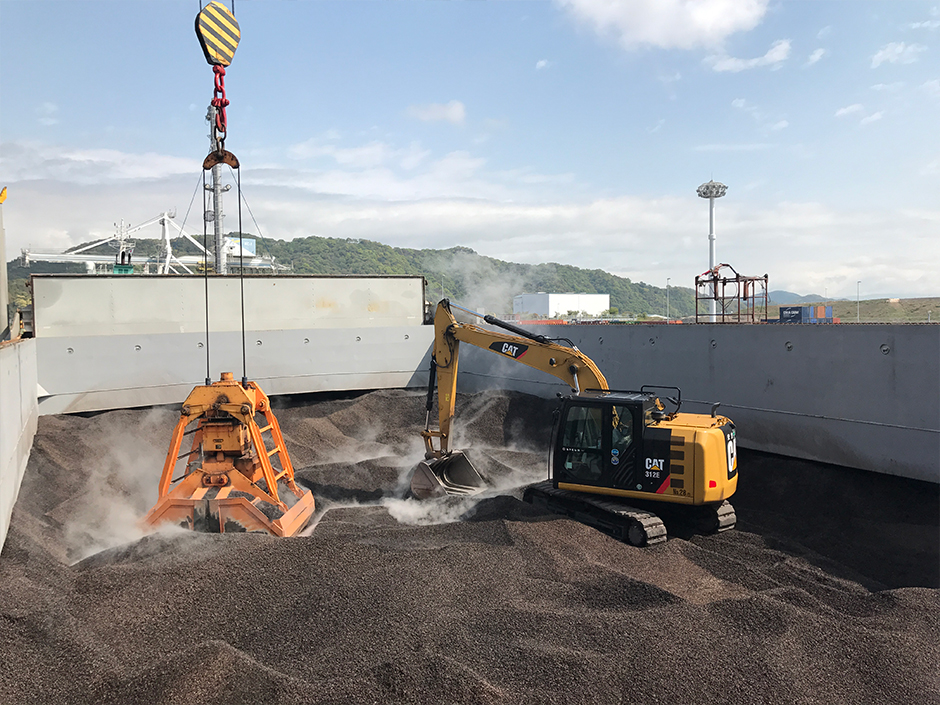 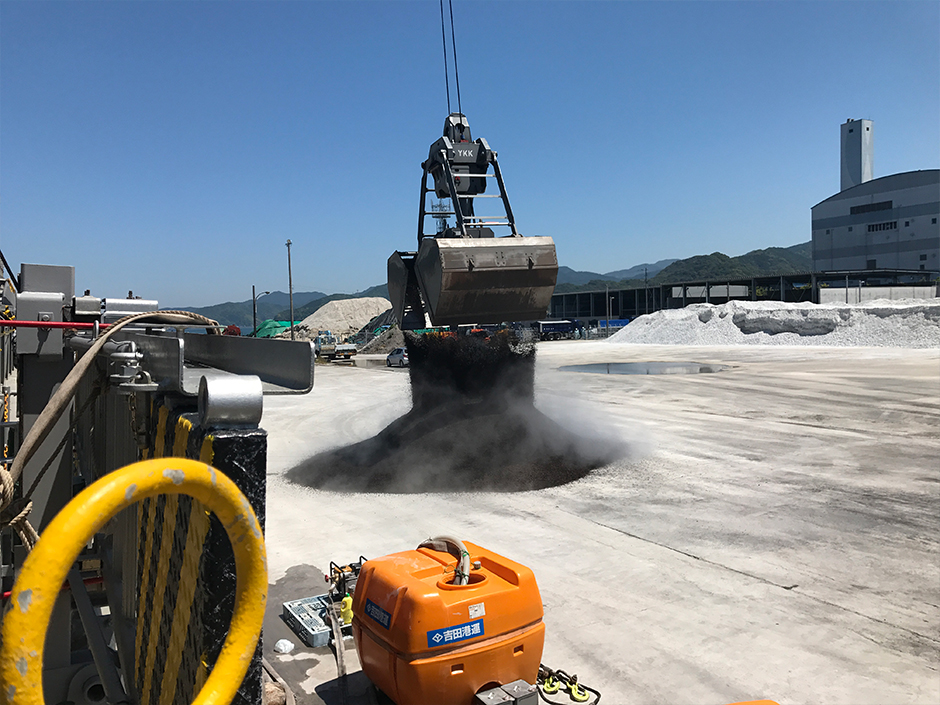 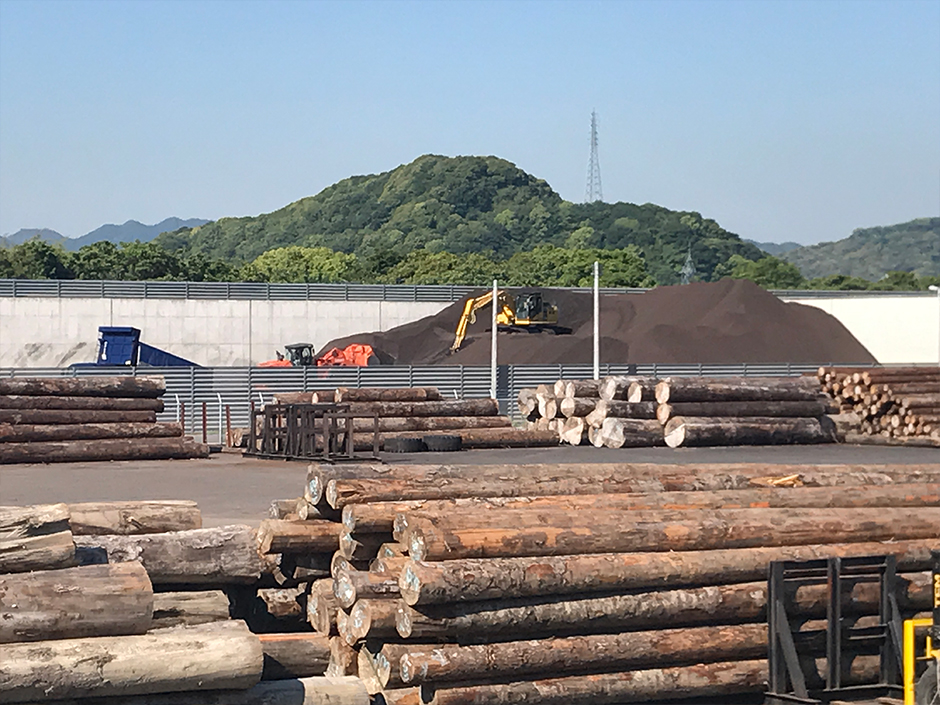 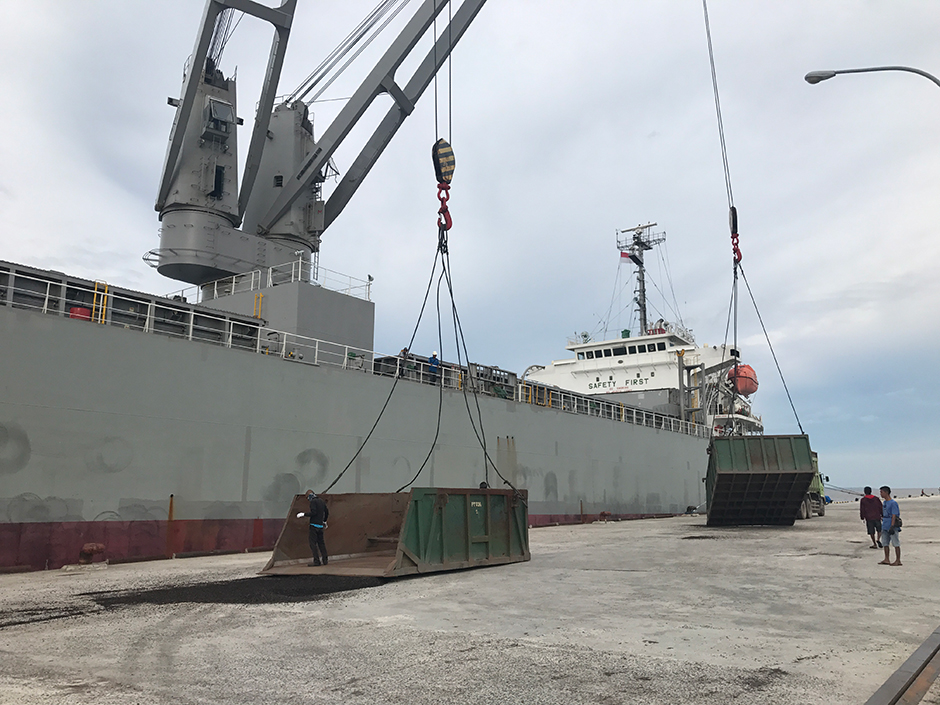 Samsung C&T’s Trading and Investment Group, which has been active in PKS trading since 2012, has long recognized the importance of palm. It understands how important countries like Indonesia are, with its rich history of palm cultivation, and its fast-developing advanced PKS processing (and shipping) facilities.

Indeed, Samsung C&T operates a network of palm farms in Indonesia, covering a total of around 24,000 ha, and currently exports PKS as fuel for biomass power plants in Japan. 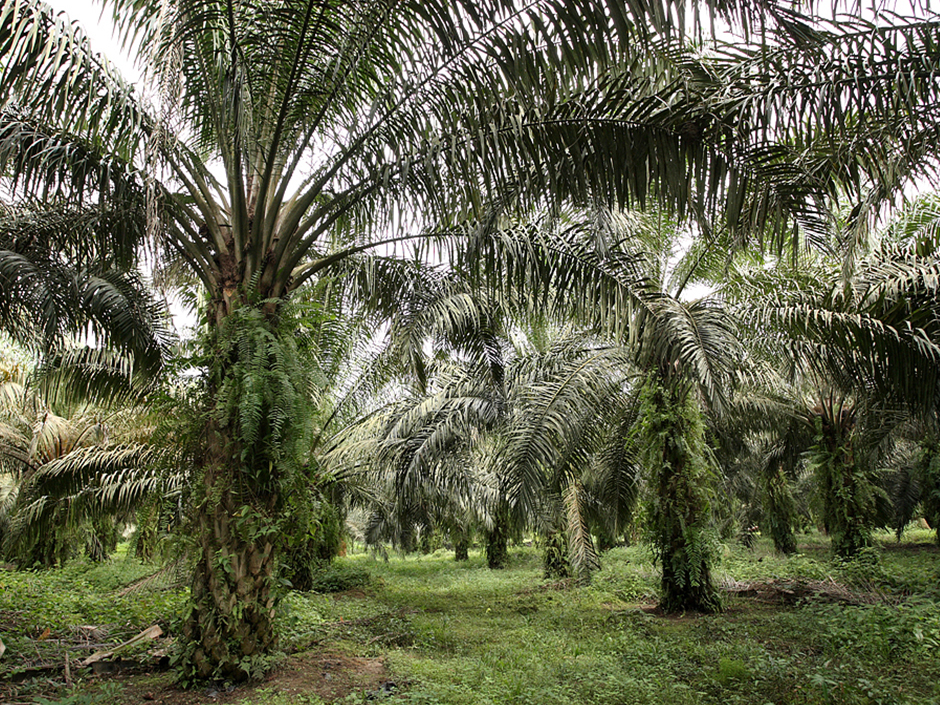 These are still early days for PKS, and scientists may well discover yet further uses for this increasingly valuable resource as technological advances intensify.

Indeed, pioneering biomass plants are already integrating PKS for use with coal in thermal power generation initiatives, which can lead to minimized coal consumption and reduced CO2 emissions. And as more countries and private companies around the world start to invest in green energy, the worth of these once insignificant-looking shells will surely continue to increase. 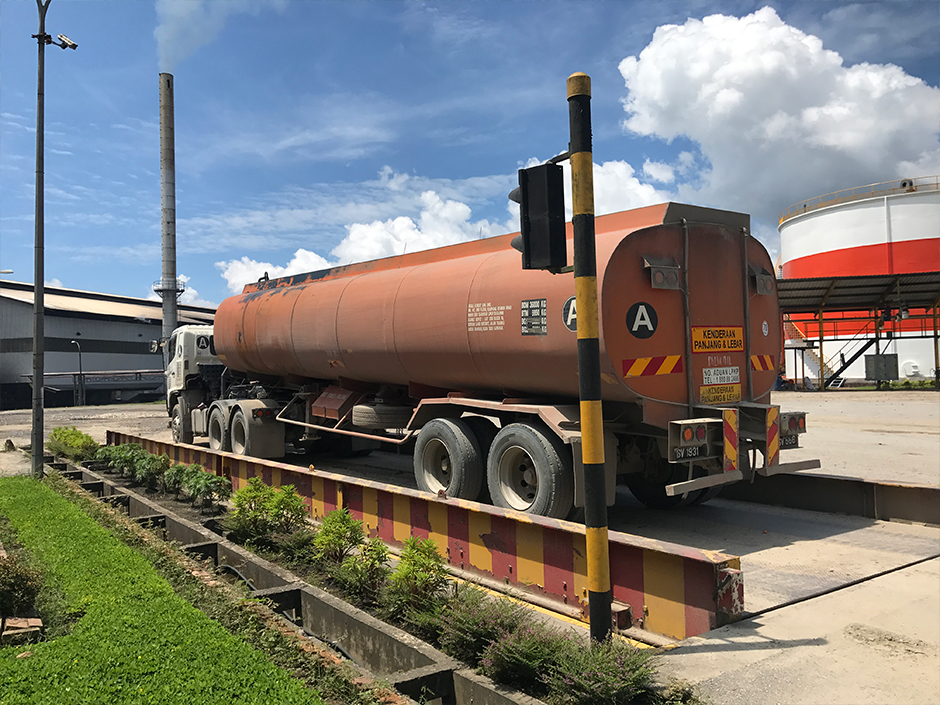 What’s So Magical About Christmas at Everland?

Packing for Your December Adventure: How to Find the Right Outfit