Samsung C&T Fashion Group’s concept store 10 Corso Como, which combines fashion with music, art, design, and food in beautiful multifunctional spaces, is celebrating the 14th anniversary of its arrival in Korea. To celebrate this, is there any better way to look back on the life of Gio Ponti (1891-1979), the quintessential master of modern Italian design? 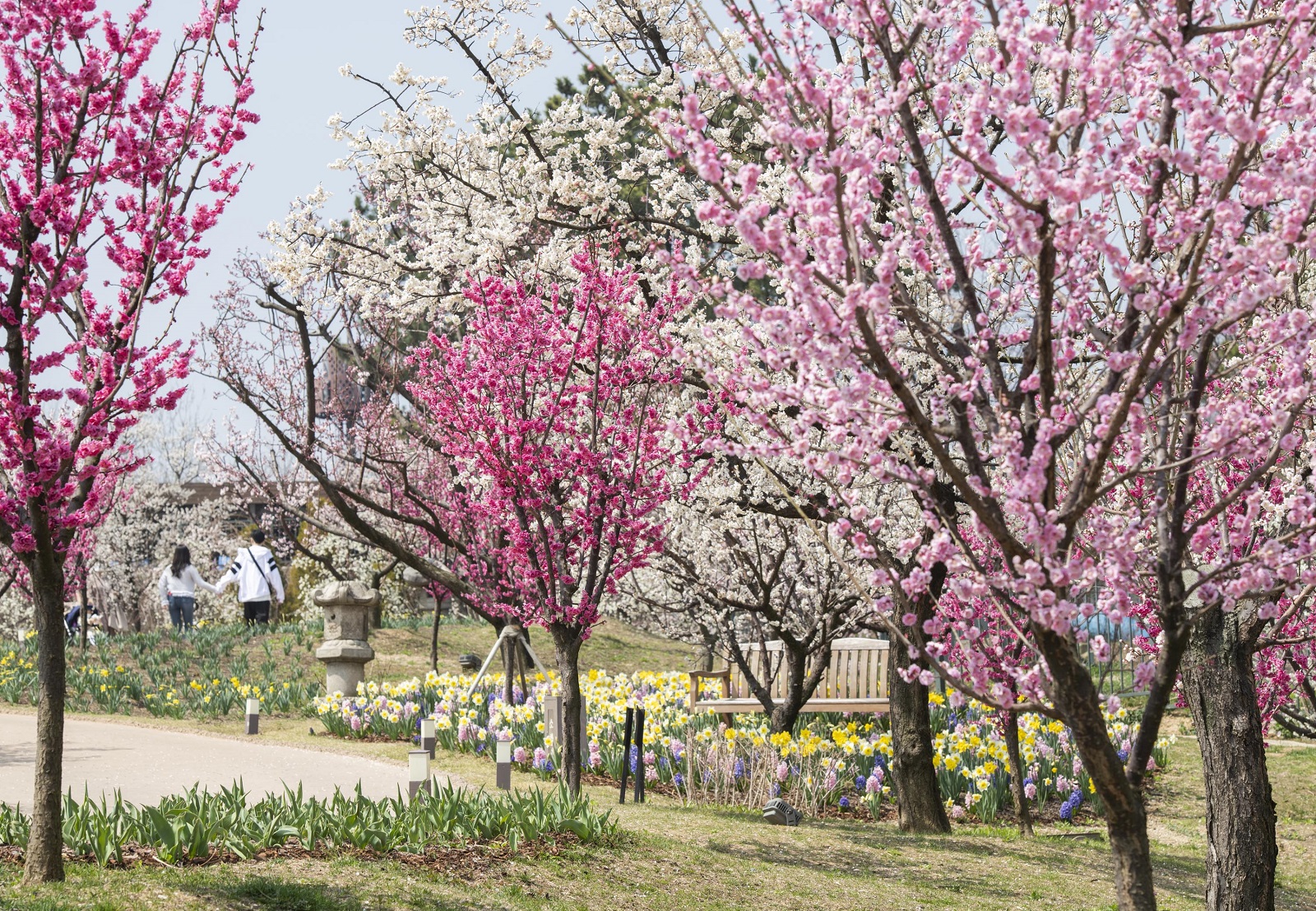 Since it first opened in the neighborhood of Cheongdam, in Seoul’s famous Gangnam district, 10 Corso Como has attracted countless visitors eager to see a new chapter in the fashion industry. 10 Corso Como has hosted unique and intriguing exhibitions, such as one featuring the work of Tunisian-born fashion designer Azzedine Alaïa for the 10th anniversary in 2018.

It is difficult to find an area of design that Gio Ponti did not turn his hand to. Although he studied architecture and began his professional life designing buildings, during his five-decade-long career, Gio Ponti would go on to design all manner of objects used by people every day, from household furniture to tiles. In 1928 he founded the seminal magazine of architecture and design Domus, which he edited almost until his death, and which still exists today. 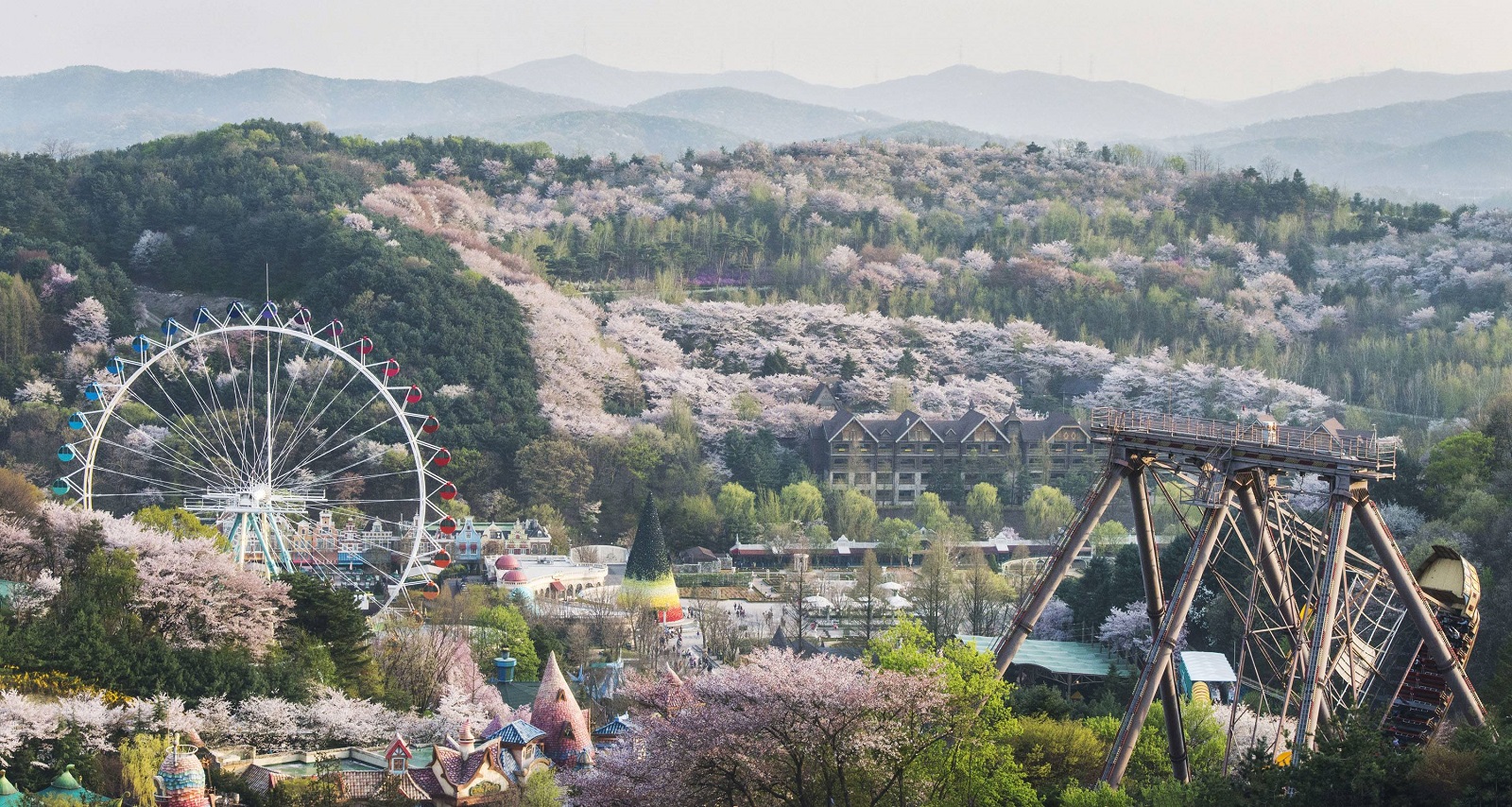 In so many ways, Gio Ponti was the archetypal “renaissance man,” interested in everything that was in some way connected to visual design and people’s living spaces. In explaining his philosophy of furniture, Gio Ponti in fact revealed his stance on all fields he worked in: “I believe that each piece of furniture, though always functional, should engage the imagination of the person who designs it and the person who looks at it.”

How to show 50 years of genius?

This exhibition at 10 Corso Como contains images and objects created from the entire period of Gio Ponti’s working life. As well as emphasizing his achieves, it also demonstrates Ponti’s approach to design, along with the expressive power of the materials and forms that he employed. 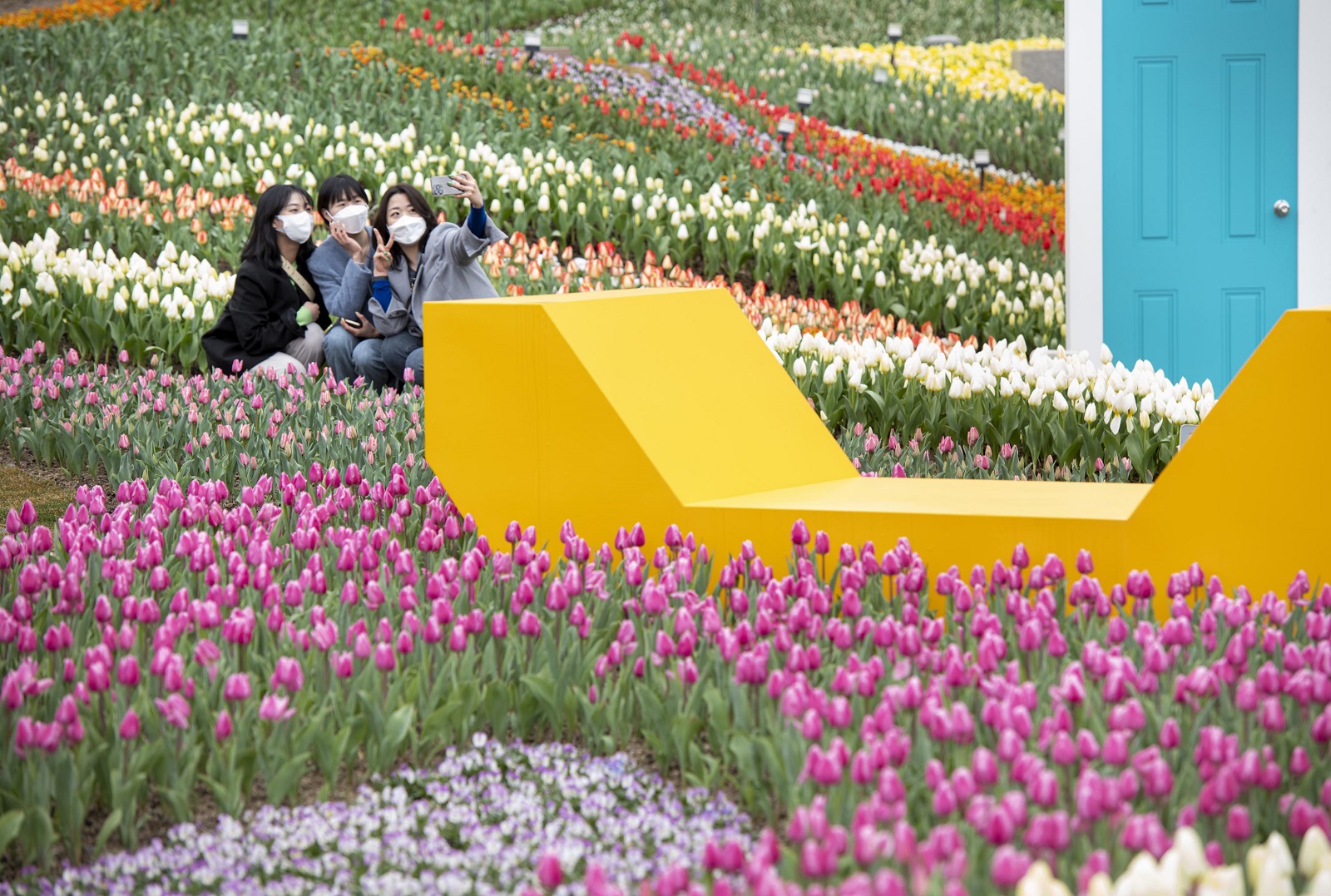 One of Ponti’s favorite materials to work with was ceramics, and this exhibition shows some of the striking tile designs he created for the Hotel Parco dei Principi in Sorrento. The relationship between form and function that Gio Ponti spent decades examining and playing with can be seen throughout his work. For example, a number of iconic chairs designed by Ponti that represent his concept of “sitting,” including Superleggera (1955), Lotus (1953-1957) and Dezza (1965), are each very different from each other, but also contain a colorful and witty aspect that are hallmarks of Ponti’s work. It shows clearly Ponti’s desire to engage the imaginations of both the designer and the beholder. 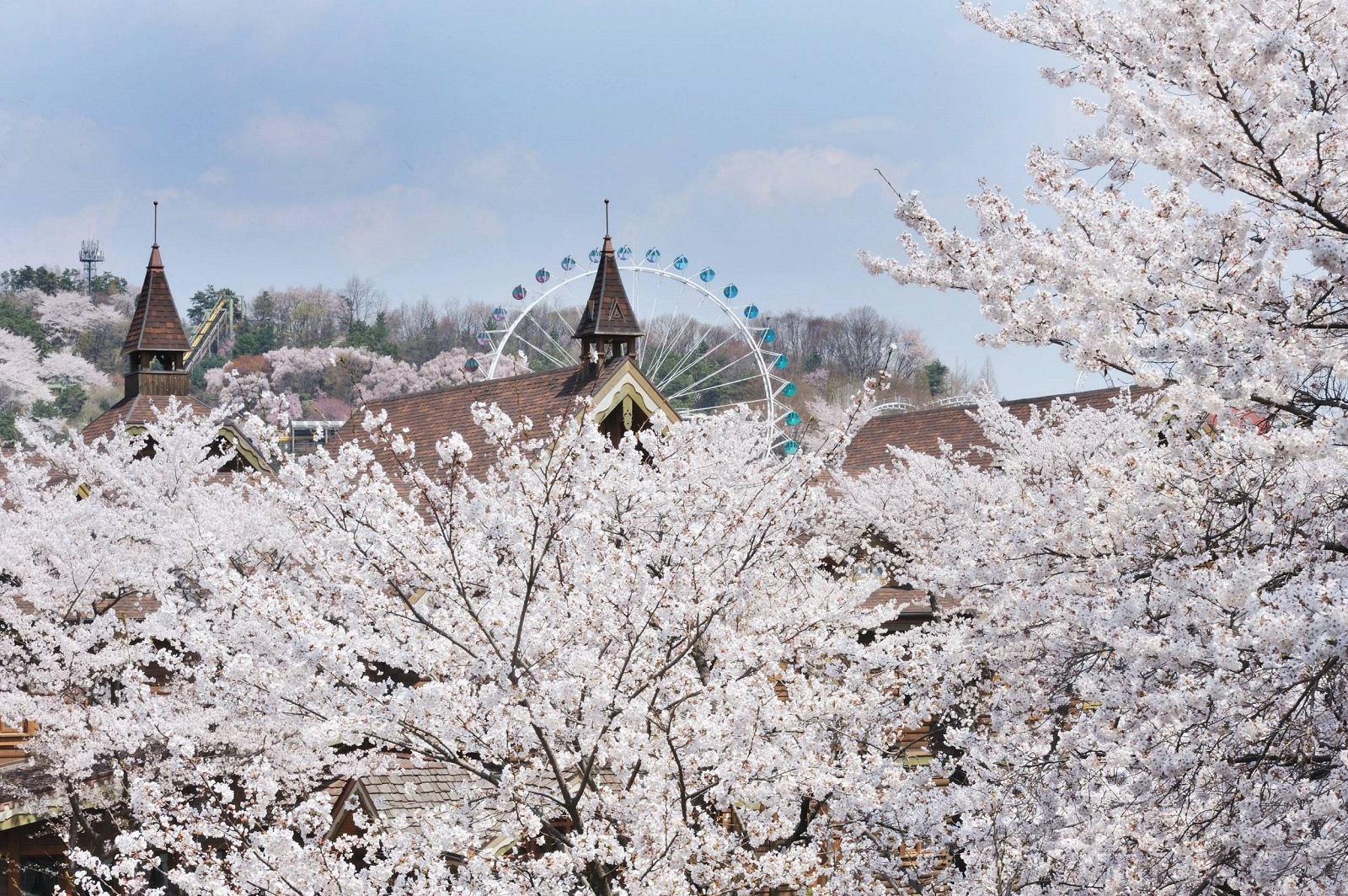 The exhibition leads visitors to the finale piece, a screening of a 35-minute documentary film titled Loving Gio Ponti produced by Francesca Molteni in collaboration with Salvatore Licitra of Gio Ponti Archives.

The exhibition was jointly curated by Carla Sozzani, founder of both the culture promotion foundation Fondazione Sozzani, as well as of 10 Corso Como, and Salvatore Licitra. Open from 11am to 8pm daily until May 1, the exhibition is in the Gallery Space on the third floor of Seoul’s Cheongdam store 10 Corso Como.

Recharge your batteries at the Everland Tulip Festival