Some 300 fashion influencers were in attendance, including leading lights of the media and buyers from online retailers and major global department stores. Among others, the editor of Vogue’s international edition, Suzy Menkes, was present, as well as journalists from Women’s Wear Daily and the Wall Street Journal. 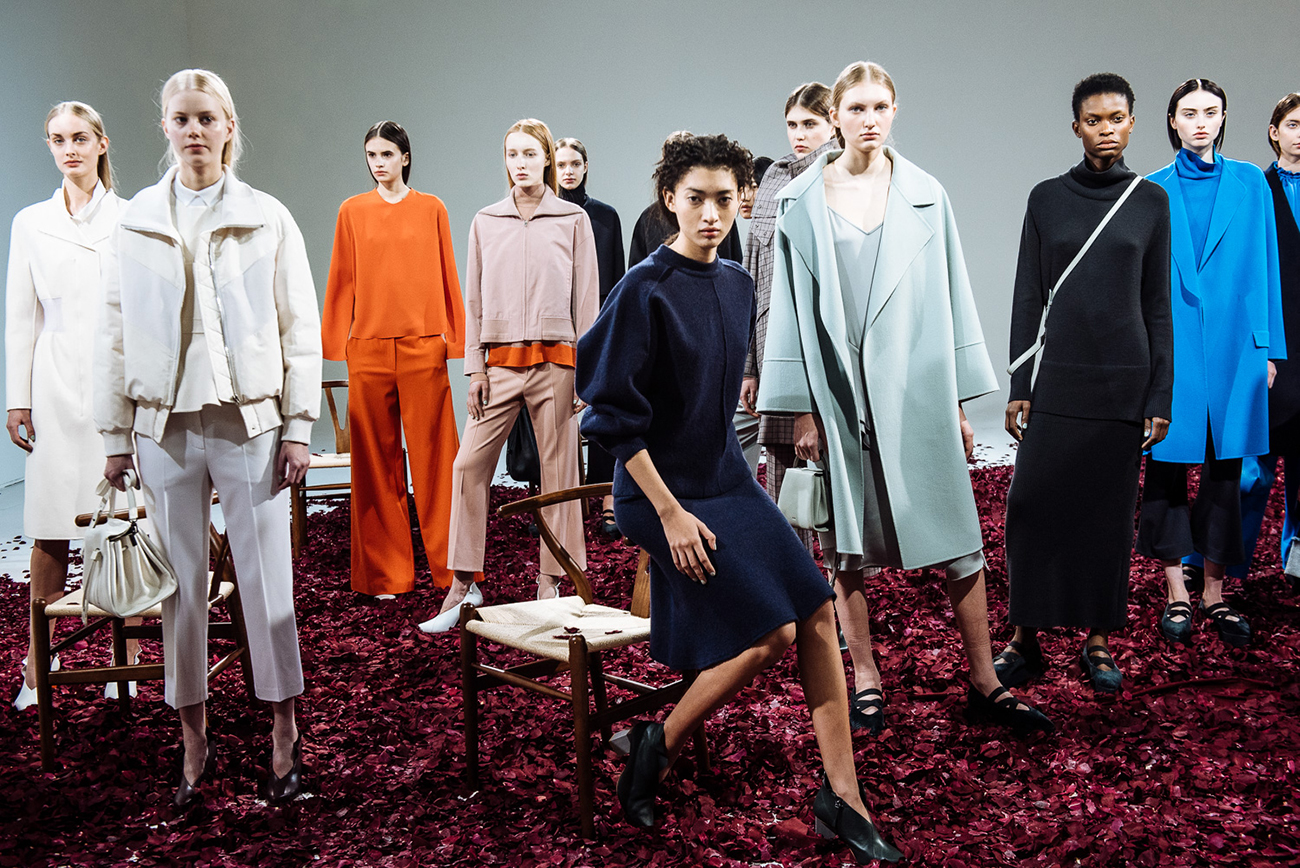 KUHO representatives say the showroom event, which will run until February 24, will give more buyers and journalists the chance to take a closer look at KUHO’s newest offerings.

The presentation marks the second major event that the women’s fashion brand has held in America’s fashion mecca. In September last year, KUHO launched its Spring/Summer collection in the Big Apple’s SoHo district.

The brand has stepped up its global market activities in recent months. KUHO signed agreements with international fashion stores such as America’s Nordstrom and Singaporean Club 21. It has also finalized an accord with Hong Kong-based online retailer Lane Crawford.

Elsewhere, KUHO has also penned a deal that will see it begin working with SSENSE, a web-based Canadian clothing retailer.

European fashion enthusiasts will be able to view the new collection area firsthand with a showroom at Paris Fashion Week, which gets underway on February 28. 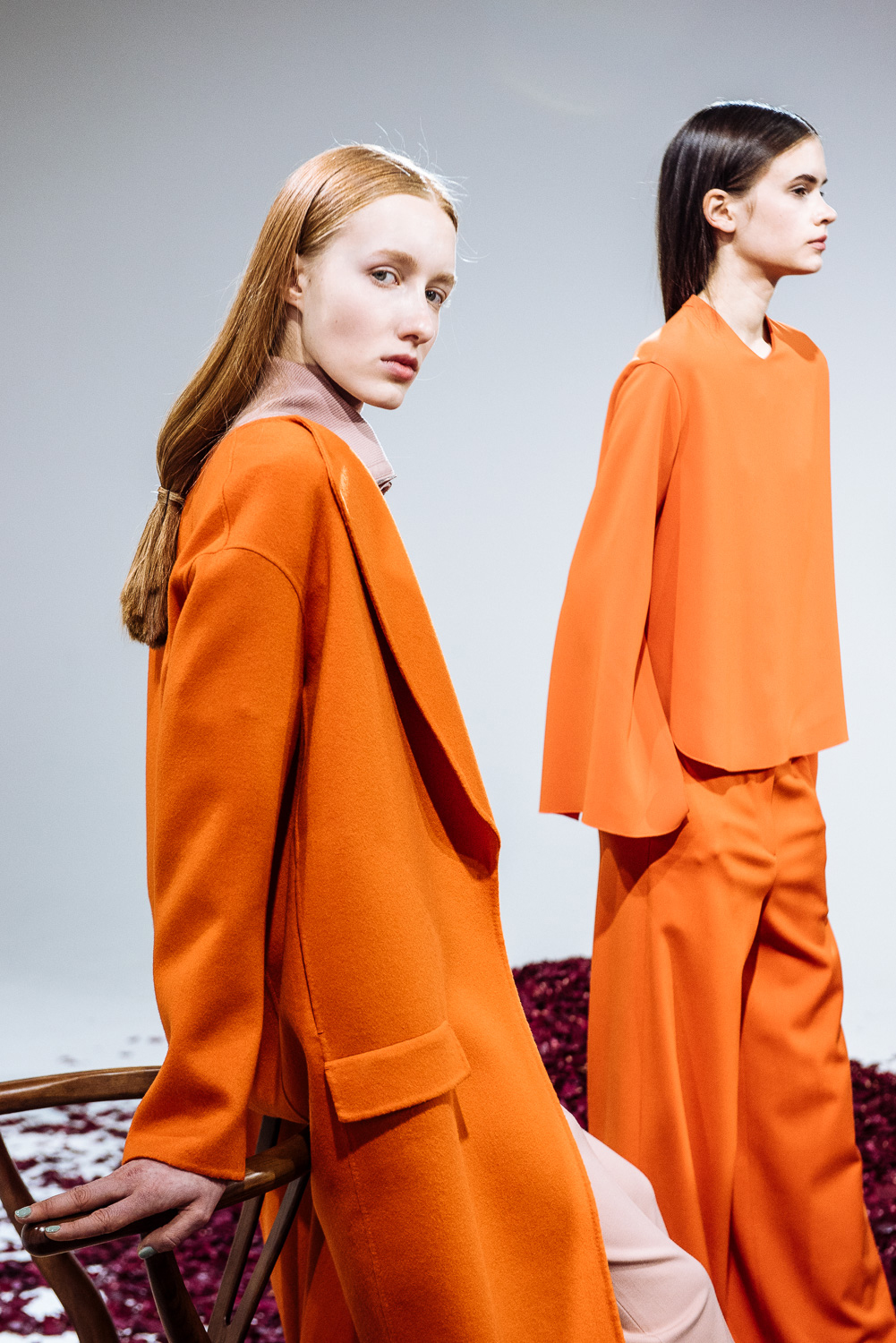 KUHO’s 2017 Fall/Winter collection features colors like burgundy, orange and cobalt blue. It makes use of soft materials like velvet and satin, creating a distinctly feminine look.

Junghee Yoon, the Director of Samsung C&T’s Women’s Wear Division, explained, “KUHO’s international operations speak volumes about the evolution of Korean fashion. KUHO’s own uniquely Korean take on modern womenswear is allowing us to be competitive in the global market.”

Bioenergy Part 1: Are First-generation Biofuels the Answer to the Energy Crisis?