KUHO’s head designer Hyun Jung Kim opted to convey the brand’s signature minimalism concept in the showing, incorporating contemporary elements that featured with playful yet subtle circus themes. Designs including sporty carnival stripes, bold silhouettes and graphic color combinations took center stage. A total of ten looks were on display, all drawing inspiration from circus tents, clowns and balloons, and all featuring fabrics made in Korea.

Some 300 people attended the presentation, including buyers from high-end department stores, such as Bergdorf Goodman and Lane Crawford, as well as celebrities, influential fashion insiders and fashion directors.

Following the brand launching presentation, Samsung C&T Fashion Group’s New York branch is now hosting a showroom for the new range, which will run until September 23. The showroom’s goal will be to introduce the Korean womenswear label to the world’s fashion market, exposing it to global buyers and members of the press.

The brand’s New York debut is the first step in KUHO’s global expansion plans, and it appears to have already found fans. “Considering the brand’s high material quality, competitive price and minimalist design, I’m sure it will be a success in New York,” said a fashion director from Neiman Marcus Department Store.

For KUHO, the objective of the presentation and showroom in New York was not simply just to present its own designs, but also to fly the flag for contemporary Korean womenswear.

KUHO has already diversified its distribution channels in the United States through its New York operations. The brand is also focusing on working with a range of American companies to enhance its competiveness in sectors of business such as current trends, sales, marketing and distribution.

Jeong Hee Yoon, Samsung C&T Fashion Group’s Business Manager for Womenswear, explains, “The event was part of the Council of Fashion Designers of America’s official schedule for New York Fashion Week. As a Korean brand entering the global fashion market, it was very meaningful for us.”

KUHO is planning to build upon its footing in New York, with a view to wider expansion. Yoon explains, “We plan on looking further afield. Our plans include the European, Chinese, and Hong Kong markets.”

The company is also known for its Heart for Eye campaign, which looks to provide medical assistance for blind and partially sighted children in Korea and abroad. 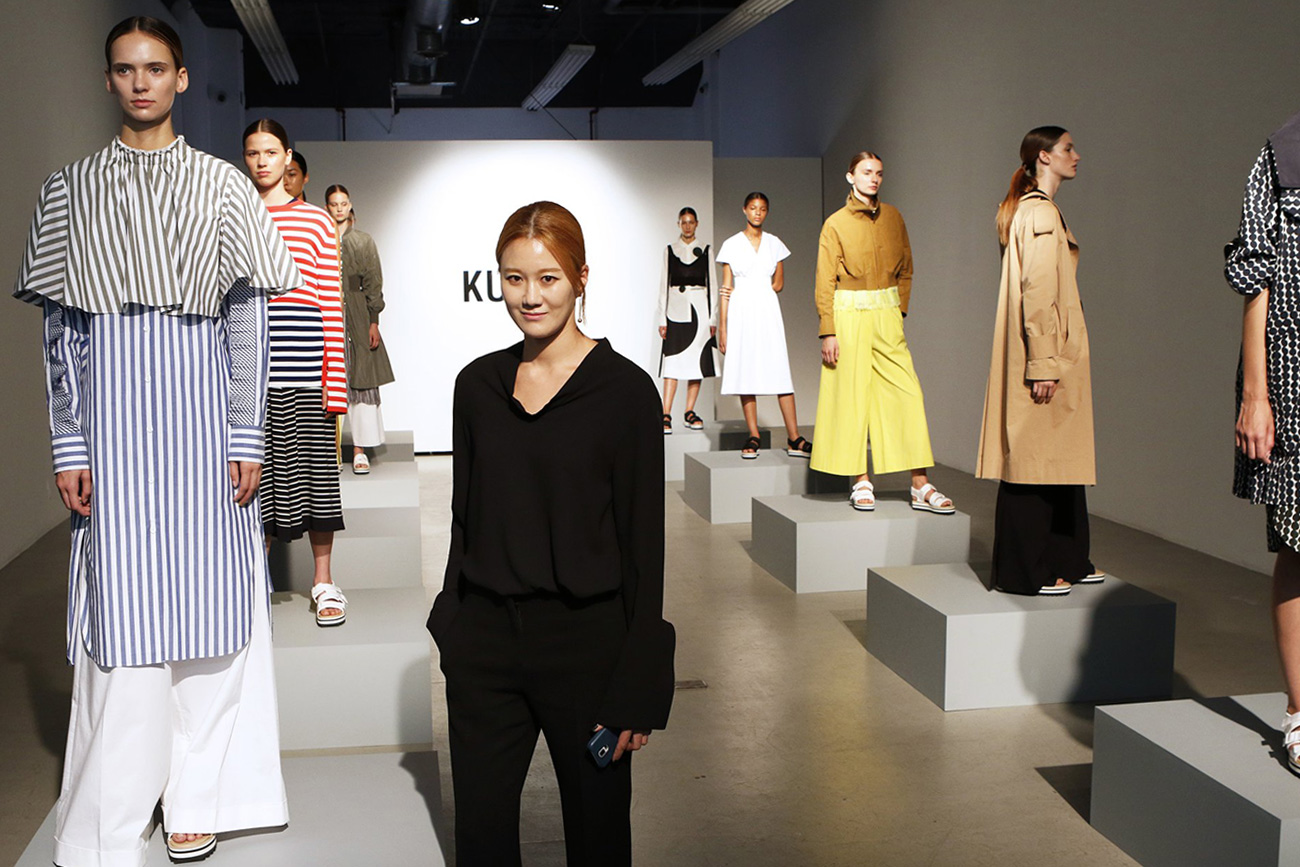 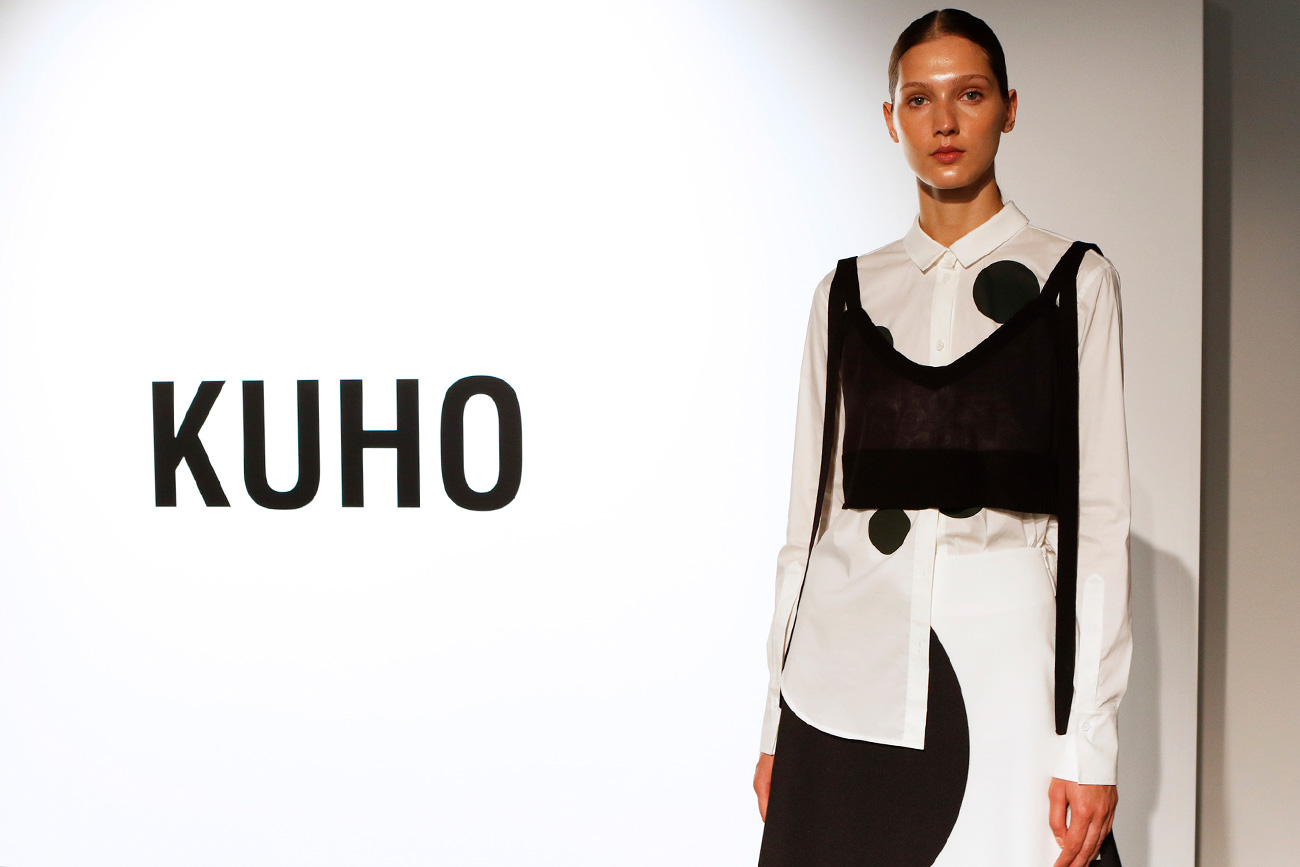 What Do Harvest Festivals Mean to C&T People around the World?