Life among the stars

More than a decade after he began enchanting the world with his surprising talking talent, elephant celebrity Koshik still speaks to visiting adventurers at his home just outside South Korea’s capital, Seoul. With words like “good” and “sit” in his lexicon, Koshik has been a subject of fascination for global academics, news reporters and even National Geographic. 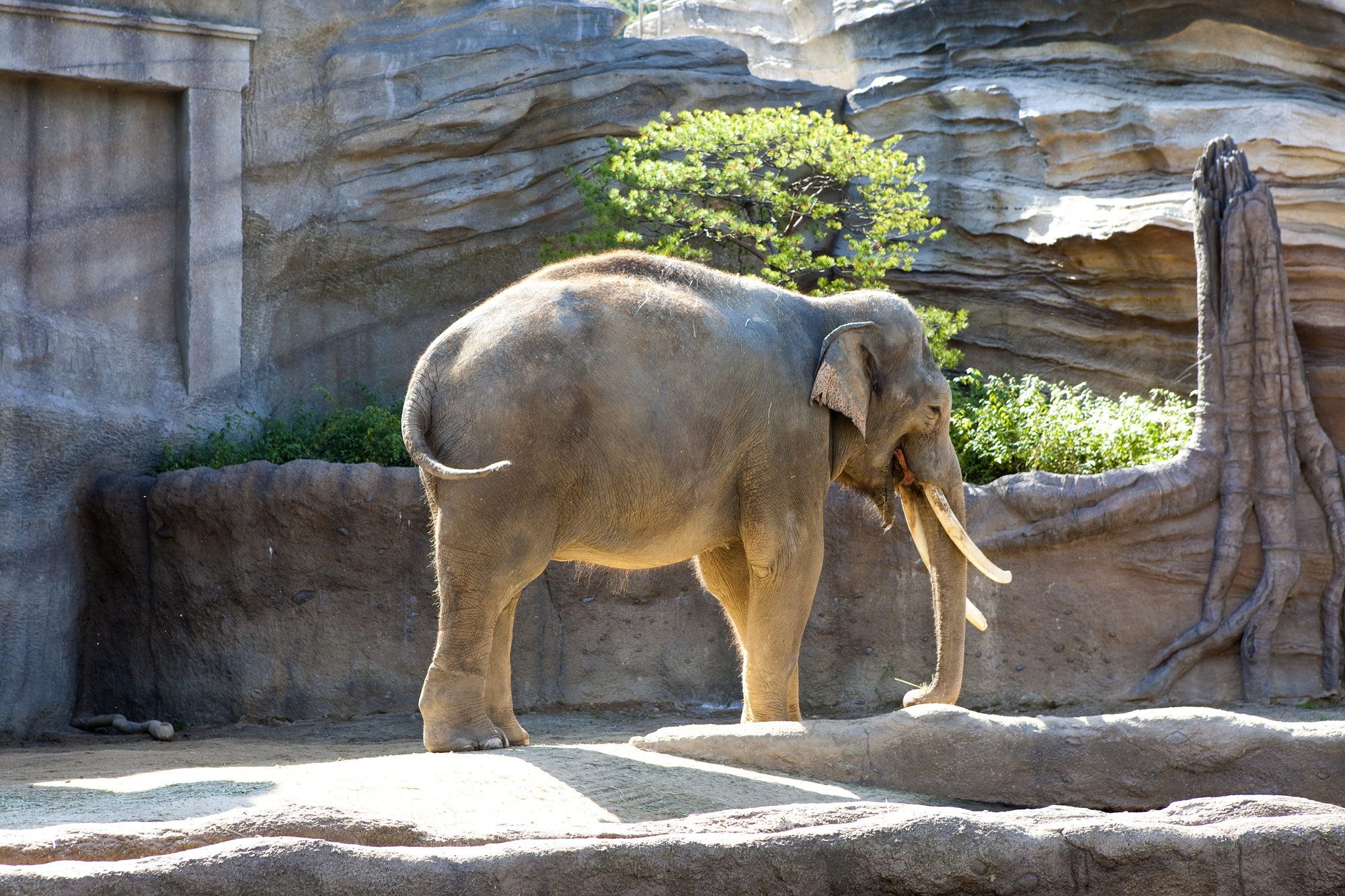 Perhaps even more remarkable than this Asian elephant’s capacity for oratory is where he actually lives. Lost Valley is located within one of Asia’s most popular theme parks, Everland. The facility is a rich environment spanning around 53,000 square meters. Koshik has 300 fellow inhabitants of 30 species – from a record-breaking giraffe to rare white lions – yet there are neither fences nor cages to separate them. It is an astonishing ecological project that has produced diverse conditions in which these animals can thrive while roaming all manner of terrain from open fields to rocky slopes and even a watering hole.

Take Jang-soon, for instance. A reticulated giraffe born in 1986, she has aged extremely well given that she would not have been expected to reach 30, even in a protected environment. But what Jang-soon is best known for is her unprecedented fertility rate, as she has given birth to a record 18 calves over her lifetime, including twins. Her record is all the more significant considering her subspecies is endangered, with only about 8,500 left in the wild. Everland has attributed Jang-soon’s success story to her animal-friendly environment, professional care and relationship with her long-time mate.

For the millions of adventurers who embark on Lost Valley’s safari experience every year, the journey has become even more intimate as of this month, after the introduction of a new design offering more varied views. Wildlife lovers can therefore now see animals even closer than before. For example, giraffes are invited to reach into safari vehicles for food at three places along the fresh Lost Valley Wild Road course, compared to just one feeding location previously. 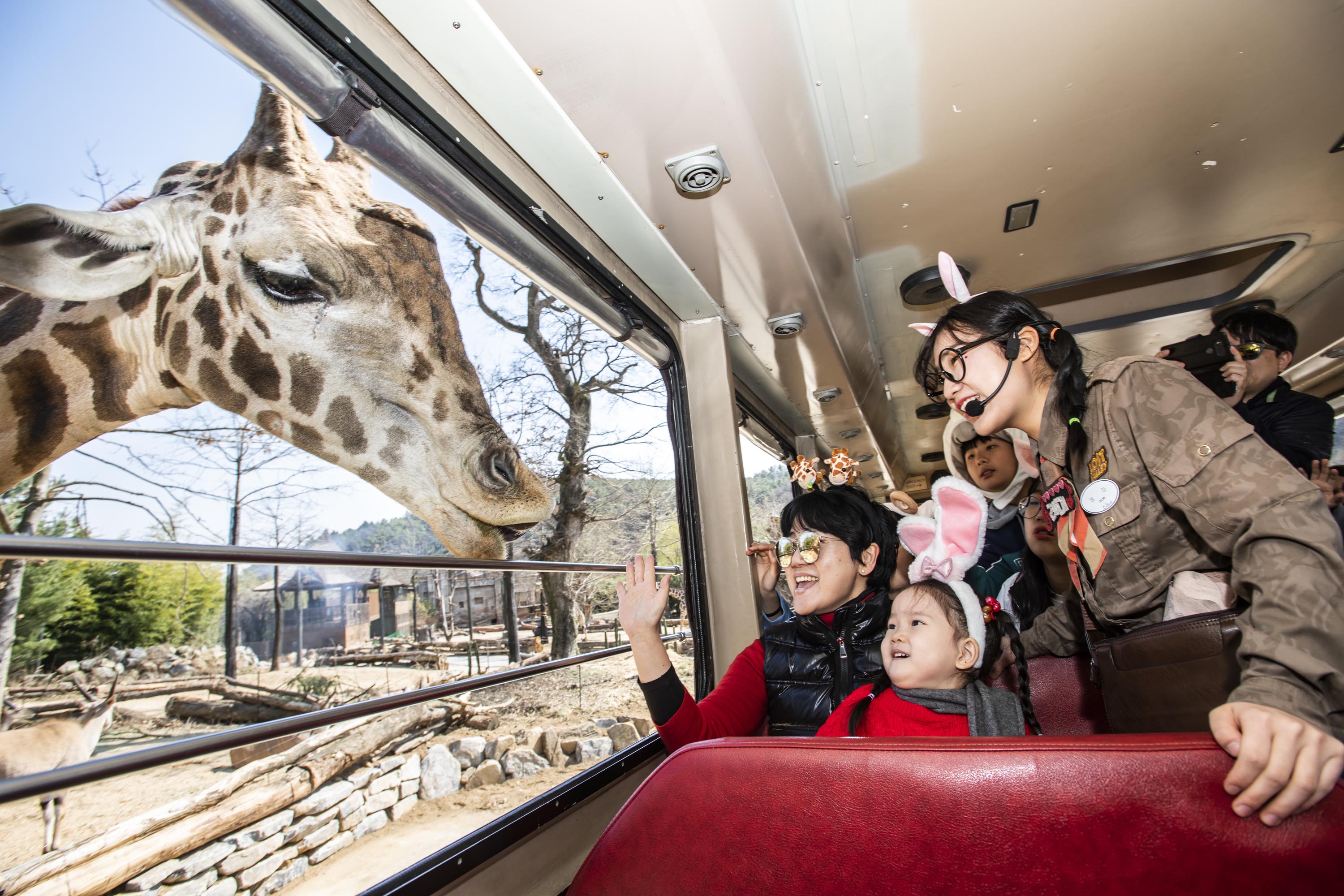 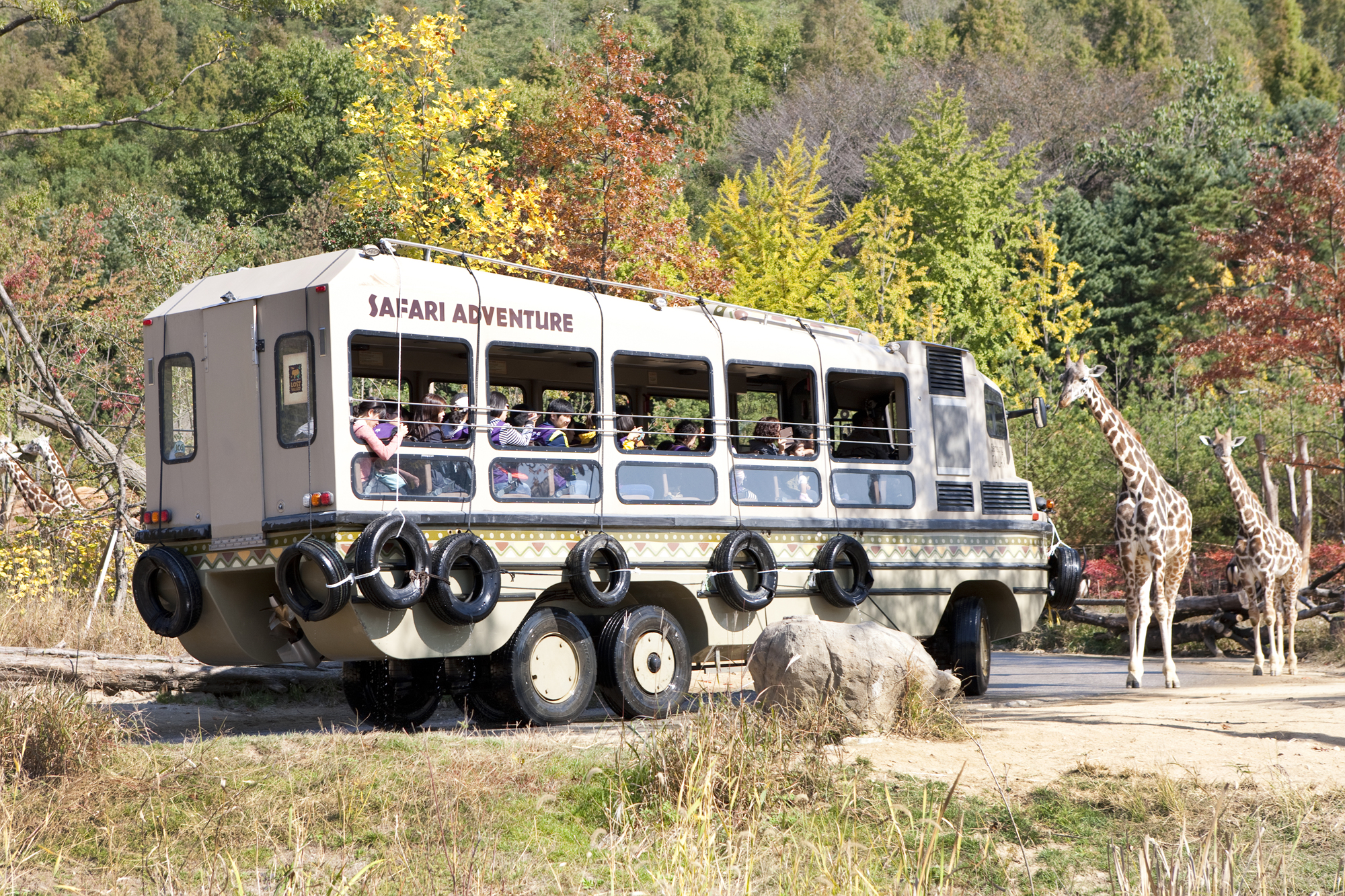 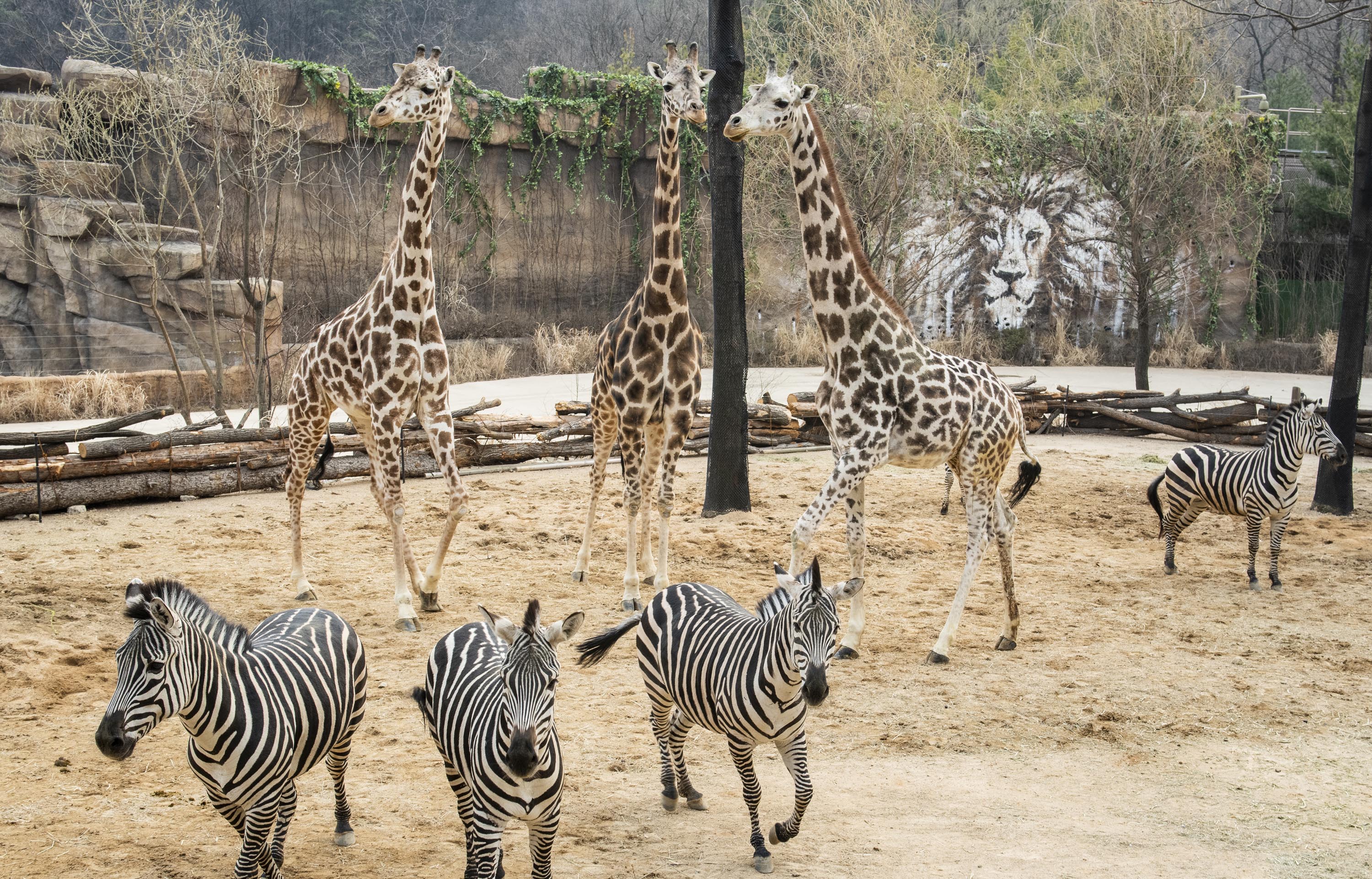 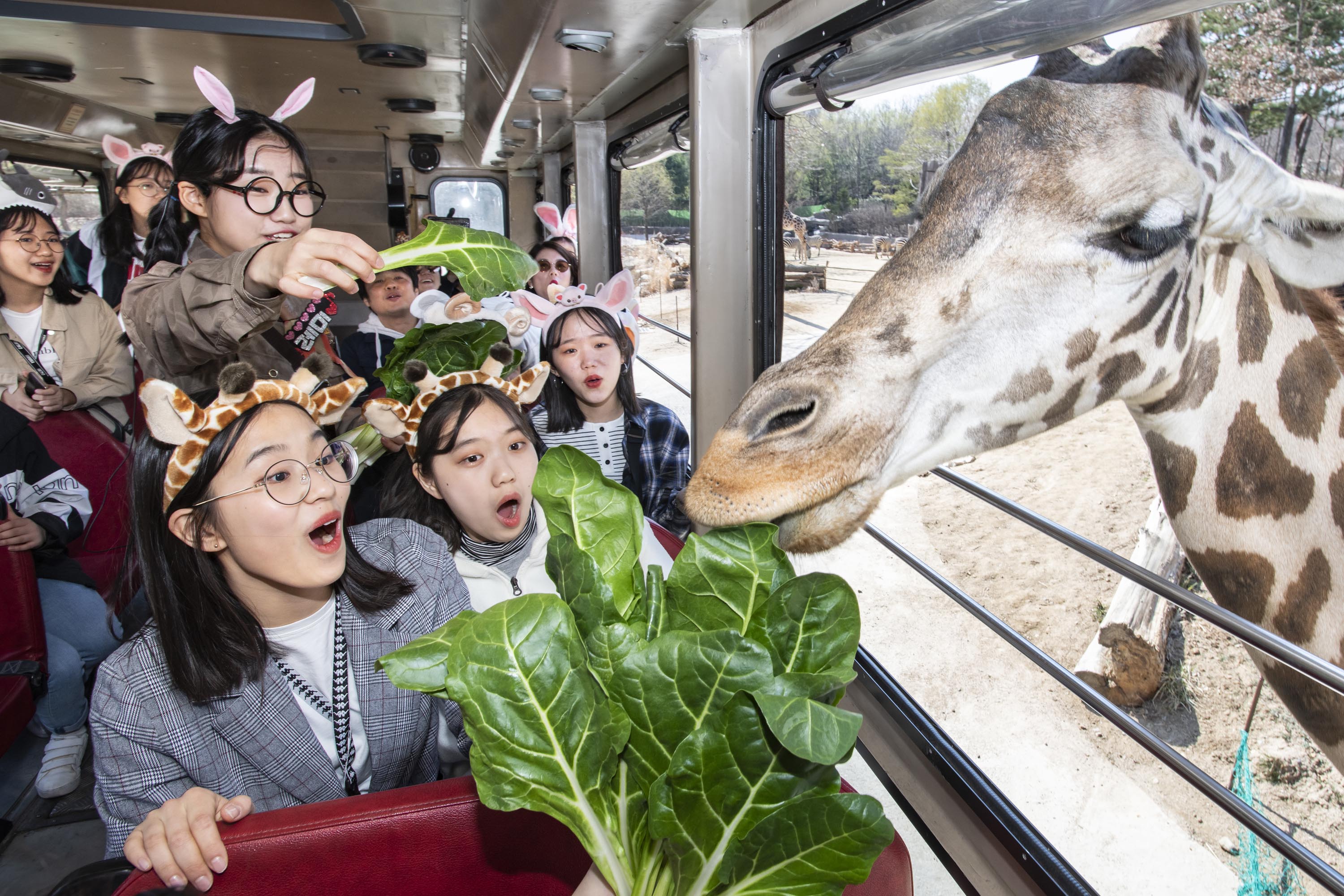 Visitors are transported through seven themed zones via an overgrown road, under the guidance of staff who pass on their knowledge of Lost Valley’s natural wonders. A further attraction is the greater access to rhinoceroses – another species of urgent interest to conservationists. Not that Lost Valley’s rhinos appear to be fazed, as they can often be seen either relaxing alongside their cheetah companions or indulging in a little mud therapy. 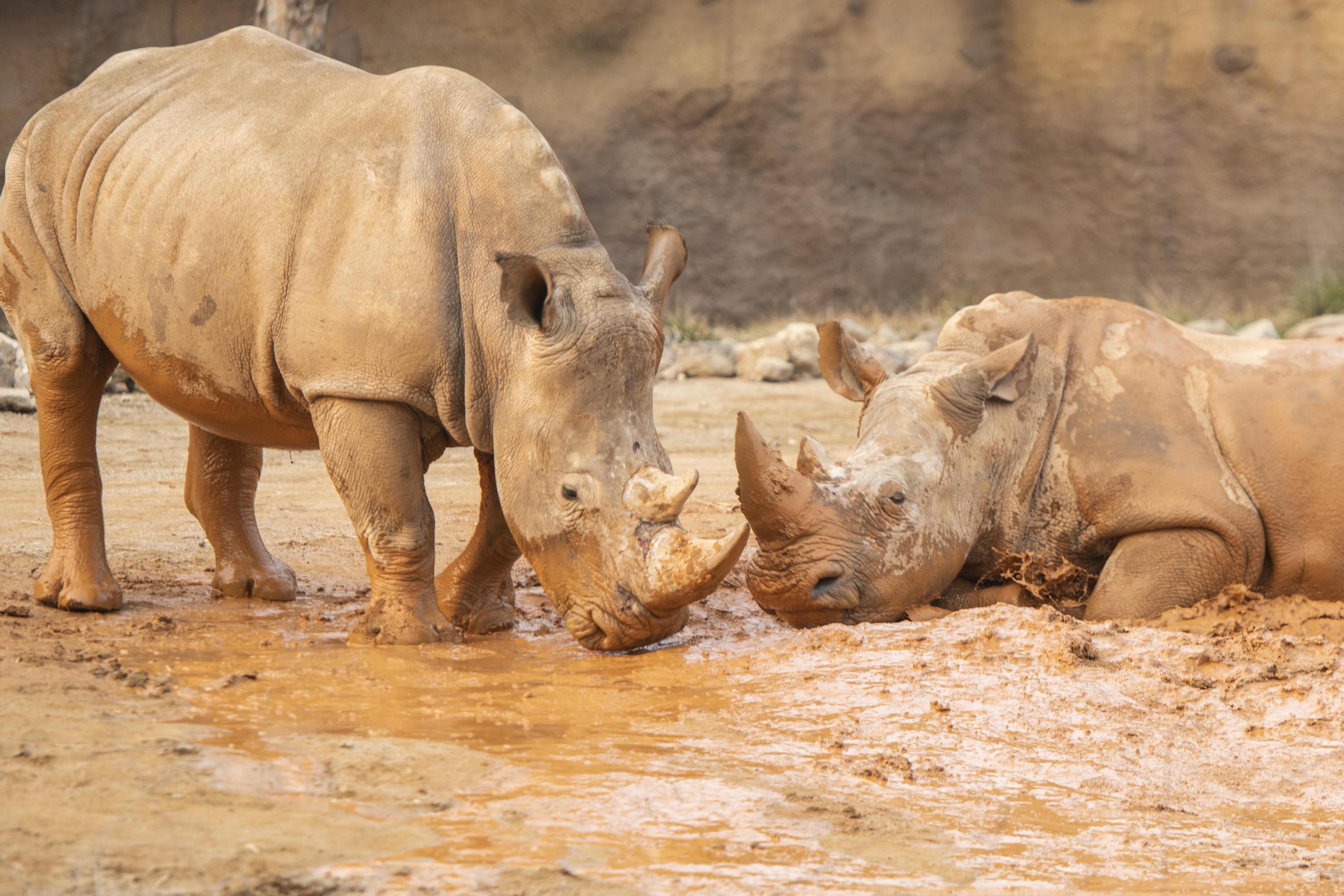 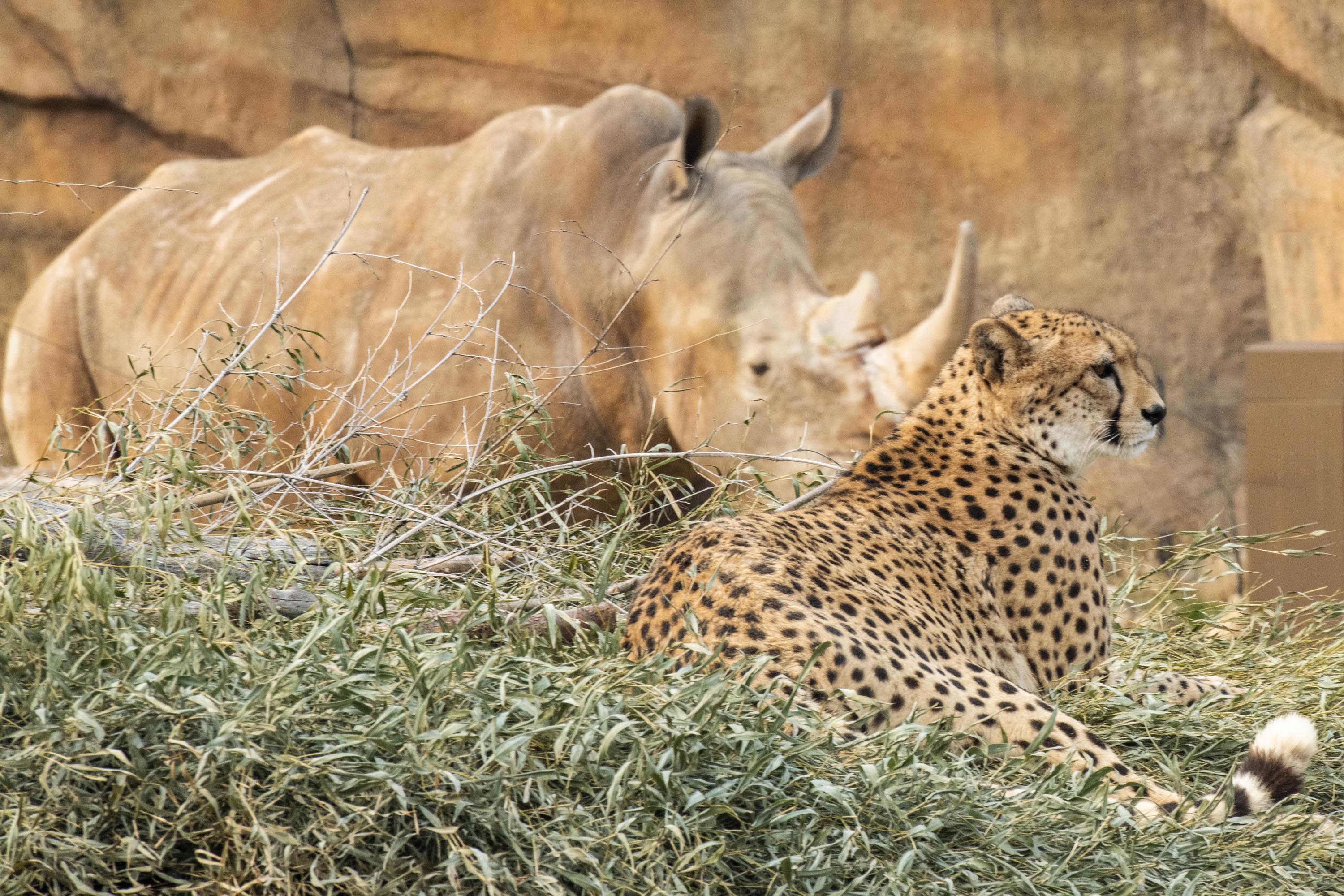