What Does It Mean To Win sfdf?

Breaking onto the international fashion scene is no easy feat for a young brand. Samsung C&T Fashion Group’s sfdf awards exist to support Korean fashion brands under five years old with their international – as well as domestic – growth.

The winners of sfdf not only receive funding and public exposure to boost their brands, but also mentorship from the Samsung C&T Fashion Group. This guidance is geared at improving brands’ longevity, as well as assisting them with their growth on the global fashion scene.

The brothers behind first place 2018 sfdf winner IISE, Terrence and Kevin Kim, understand the importance of careful planning in achieving success on an international scale. “From the beginning, we knew that IISE would be a very long-term project for us, so we try to stay focused on our concept and vision for the brand. This is a challenge we face every year, but we know what we need to do to grow into a long-term brand.” 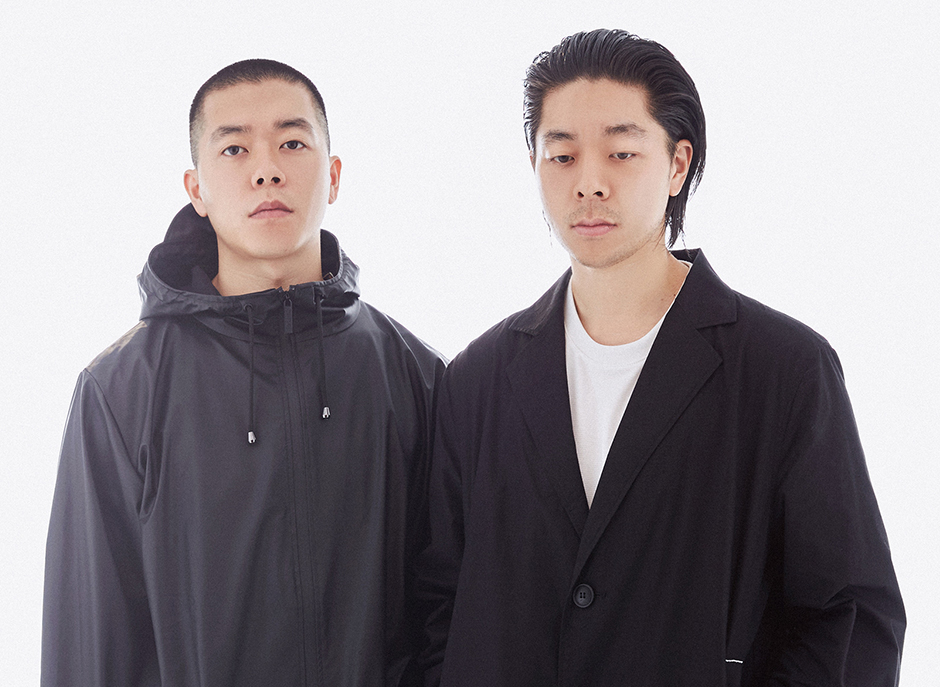 They also have their own unique vision for global growth. “We want to re-interpret different Korean elements into all lifestyle categories and push it to a global audience,” they say of their future goals. “A truly global lifestyle brand with Korean elements does not yet exist, so we are striving to create one that incorporates inspirations from modern, traditional, Eastern and Western things.”

This aspiration is what distinguished them as the winner of sfdf 2018, notes Hang-seok Cho, Director of Samsung Fashion Design Fund Marketing Team; “these Korean brothers, born and raised in America, are inspired by Korean culture and clothing and have developed this into their own distinct identity.” 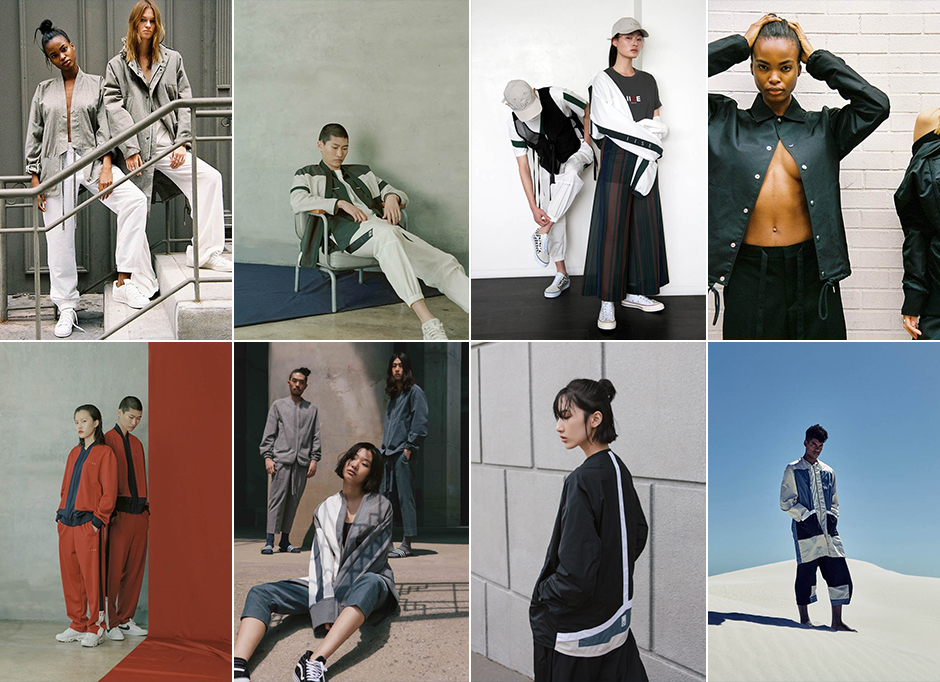 IISE’s creative identity reflects that of its creators, brought up in the US – not 100% Korean, not 100% American, but a “marriage” of both cultures.

Succeeding within the global fashion scene whilst staying true to your brand’s concept is no easy feat. According to the Kim brothers, the key to surviving in the fashion industry is a “balance of creativity and commerce.” The endorsement the sfdf awards has provided gives them confidence that IISE has a place in the Korean fashion scene, as well as overseas.

The 10 finalists of the 2018 sfdf awards; the winners were decided in part by public vote

This year’s sfdf awards saw 10 finalists selected from a talented pool of entrants by a board of judges. But the final three winners were determined not just by expert panel, but also by a public vote across social media channels.

(from left to right) IISE, Another Office, EN OR

With the first place title going to menswear designers IISE, the second place prize was awarded to clothes and accessory designer Another Office, and third prize went to EN OR, a casual womenswear brand. All three managed to strike a chord with the voting audience and judges by presenting brand concepts that were distinctly unique.

The final voting stage of the sfdf provides a new level of endorsement for these young brands. Jin-hye Park from EN OR believes that her brand lookbook is what successfully distinguished EN OR to voters and says that this recognition shows that “my brand may be positioned as a brand loved by the public” – a strong foundation for future growth. 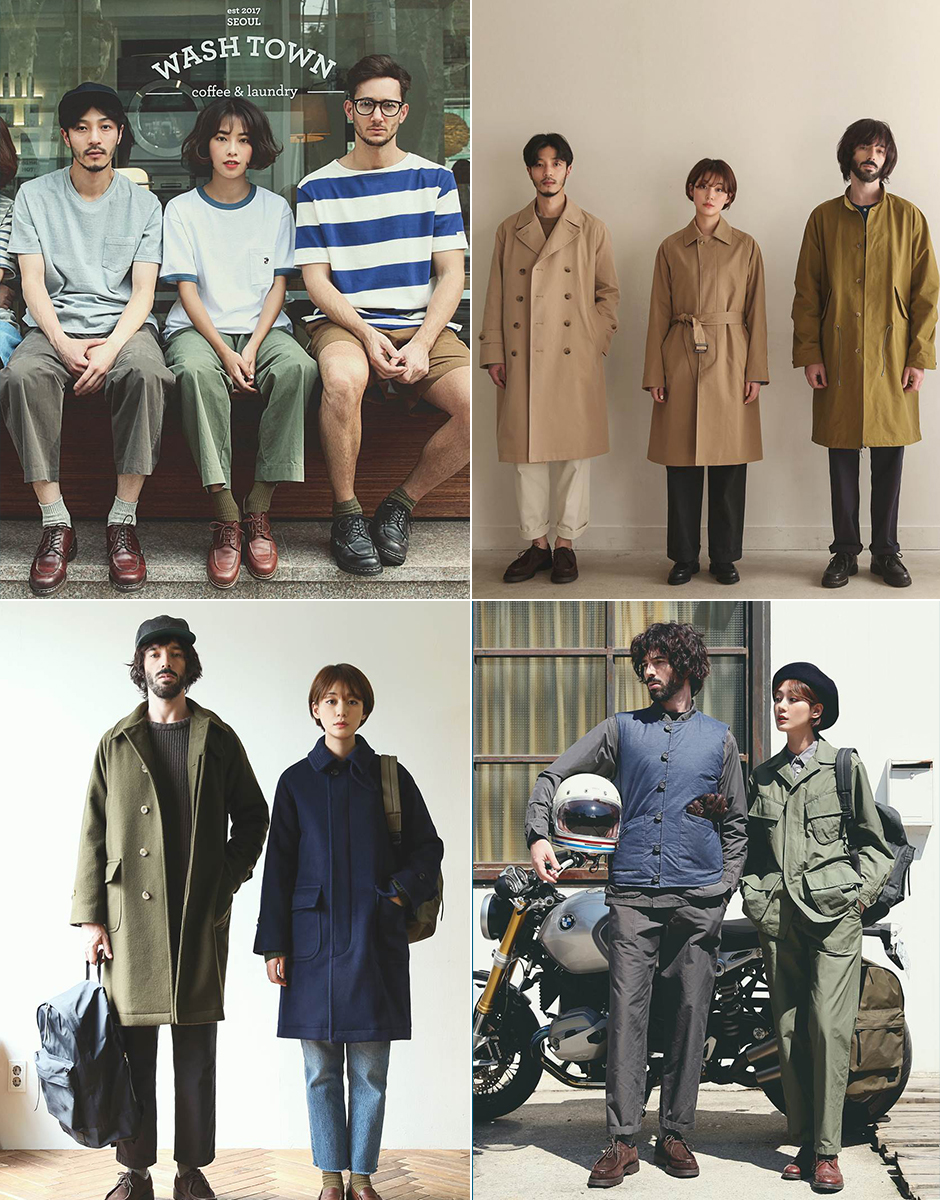 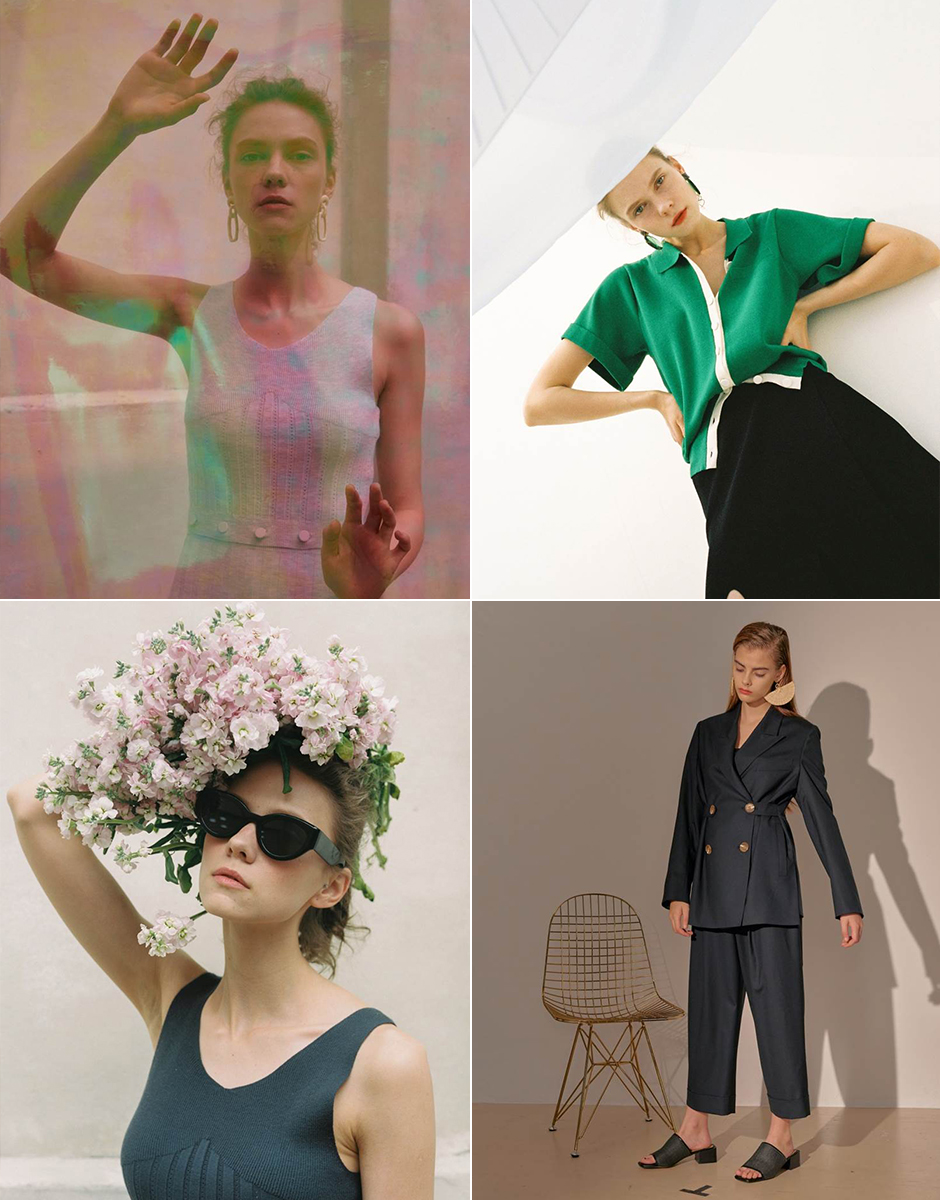 Investing in the Future

On top of this public exposure, along with the opportunity to have their products hosted on the C&T Fashion Group’s online store, winners of the sfdf receive prize money from a 100 million won pot to put towards furthering their brand operations.

For young brands, balancing time as well as resources can be difficult. “As a small brand that needs to handle everything, from design to production to sales, it can be challenging both mentally and materially,” say the team behind Another Office, Dong-soo Shin and Ju-hyung Seo. “Now we will have more time and resources to focus on creative designs and prepare for overseas business.” 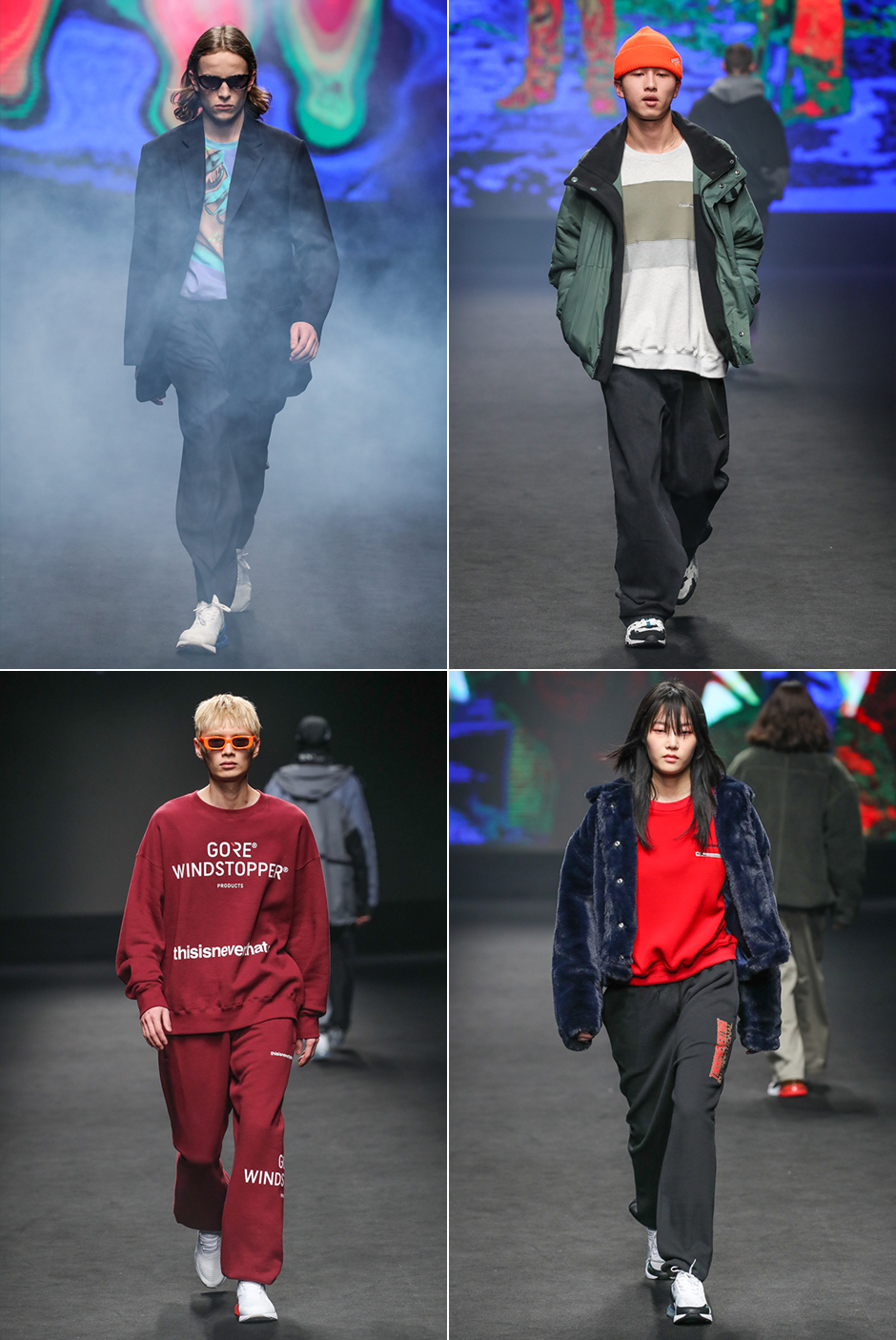 thisisneverthat, helmed by Na-dan Cho, In-wook Park and Jong-Kyu Choi, became a brand to watch on the streetwear scene

after their sfdf runway presentation at Seoul Fashion Week 2018

The sfdf awards are quickly becoming an important benchmark for young brands in the Korean fashion world. The validation sfdf offers brands at a crucial moment in their development can help elevate them onto the international stage, bringing the dynamic energy of the Korean creative scene to people all around the world.

This year’s winners encapsulate a diverse range of young creative talent. Just as all three winners aspire for their brands to have achieved global recognition in 20 years’ time, so too do Samsung C&T Fashion Group intend to help them achieve that.