Algeria’s Naama Combined Cycle Power Plant (CCPP) took a major step towards completion this month, after its gas turbine was successfully fired up for the first time – signaling the starting point of a trial run that will lead to providing electricity to a million people.

The facility’s full generation capacity of 1,163MW can be reached by combusting liquefied natural gas (LNG) and then using waste heat to produce power.

Five years into the project, and it is 84 percent complete. Its first firing on April 2 was a moment of celebration, given that the plant would have been expected to be built within three years but for local setbacks.

When work began in 2014 to build a combined cycle power plant in northern Algeria’s desert wilderness, it was always going to be a challenge. Open to the elements, Samsung C&T’s Engineering & Construction Group was also tasked with quickly adapting to the local social environment.

“It was literally a desert land,” deputy site manager Seung-pyo Choi recalls. “We built this power plant from scratch.” Located at the entry of the Sahara Desert in Naama Province, the site has extreme weather variability to contend with – from dust storms in May to heavy snow in winter.

The facility’s 60-meter-tall cooling tower is the biggest system of its kind in the world, as the area lacks access to an abundant water supply.

But in a region where a third of young people are unemployed, the project has additionally opened up job opportunities. Out of 2,000 workers, the proportion of local employees has risen to 75 percent, despite initial difficulties due to the workforce being previously focused on farming.

Harmony away from home

Keeping the Korean management and employees happy has also been a continuous effort, as Samsung C&T has made psychological wellbeing of staff a priority. Apart from the communication difficulties they face locally, many of them are away from their families for months at a time. There is some light relief from playing futsal, golf, or billiards together, but the most emotional time for staff is when they make video calls home.

Jae-seong Ahn started working in Algeria five years ago, when his daughter was a baby. Now a chatty seven-year-old, she talks with her father and counts down the days until they can be reunited.

“While I am preparing for work in the morning, I look at the picture of my family and wonder what they are doing In Korea,” Ahn reflects. “If it’s 3pm, I wonder if my daughter’s back from preschool. When I get off from work, I also wonder if she’s sleeping well. Those are the moments when I miss my daughter.”

Another staff member posted in Naama, Cheol-gyu Oh, admits there are tears all-around when he needs to get back to work. “Every time I return from vacation, my baby cries and my wife cries since she needs to take care of the baby by herself, so I cry too.”

“The family always misses each other but there is always support from relatives and an expectation on the father,” Ahn says as he emboldens himself for what may be yet to come – with 16 percent left of Naama CCPP to complete. 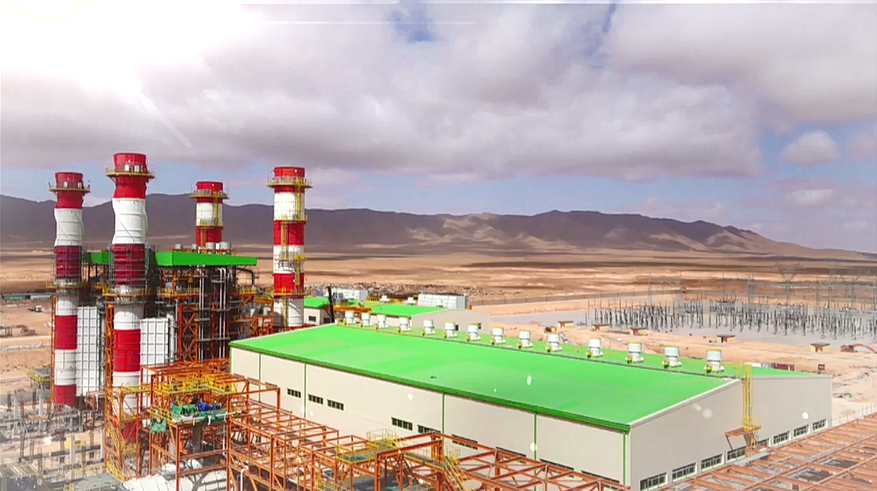 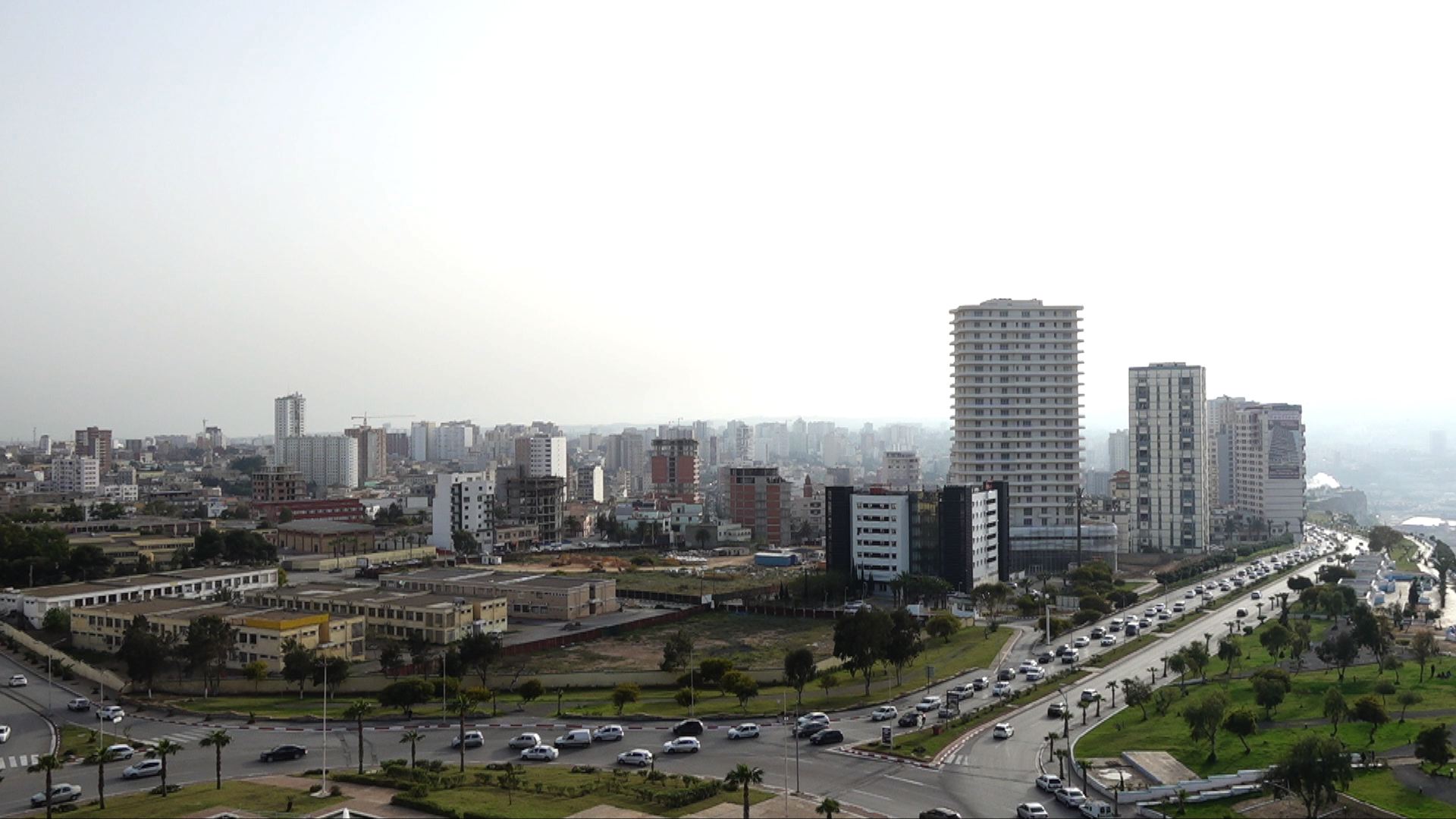 A bird’s-eye view of Oran, the city in Algeria into which the construction team flies when traveling to the Naama Combined Cycle Power Plant project site. 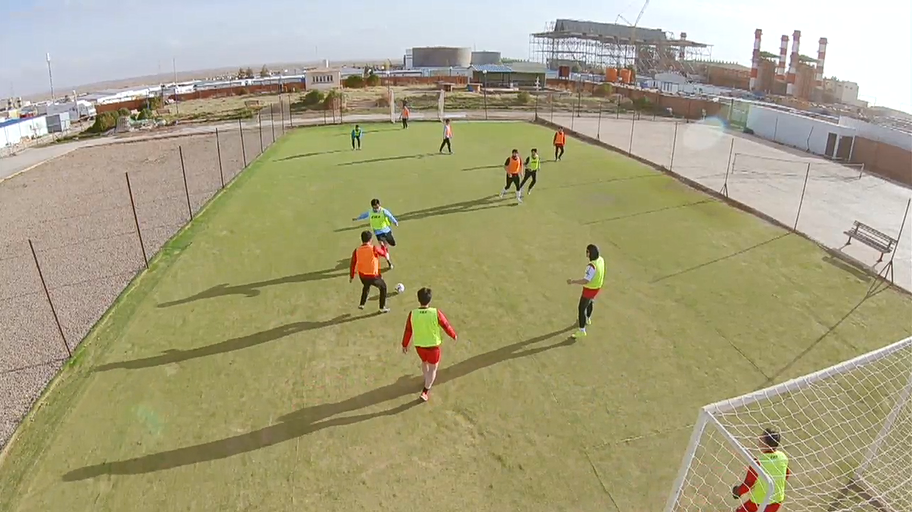 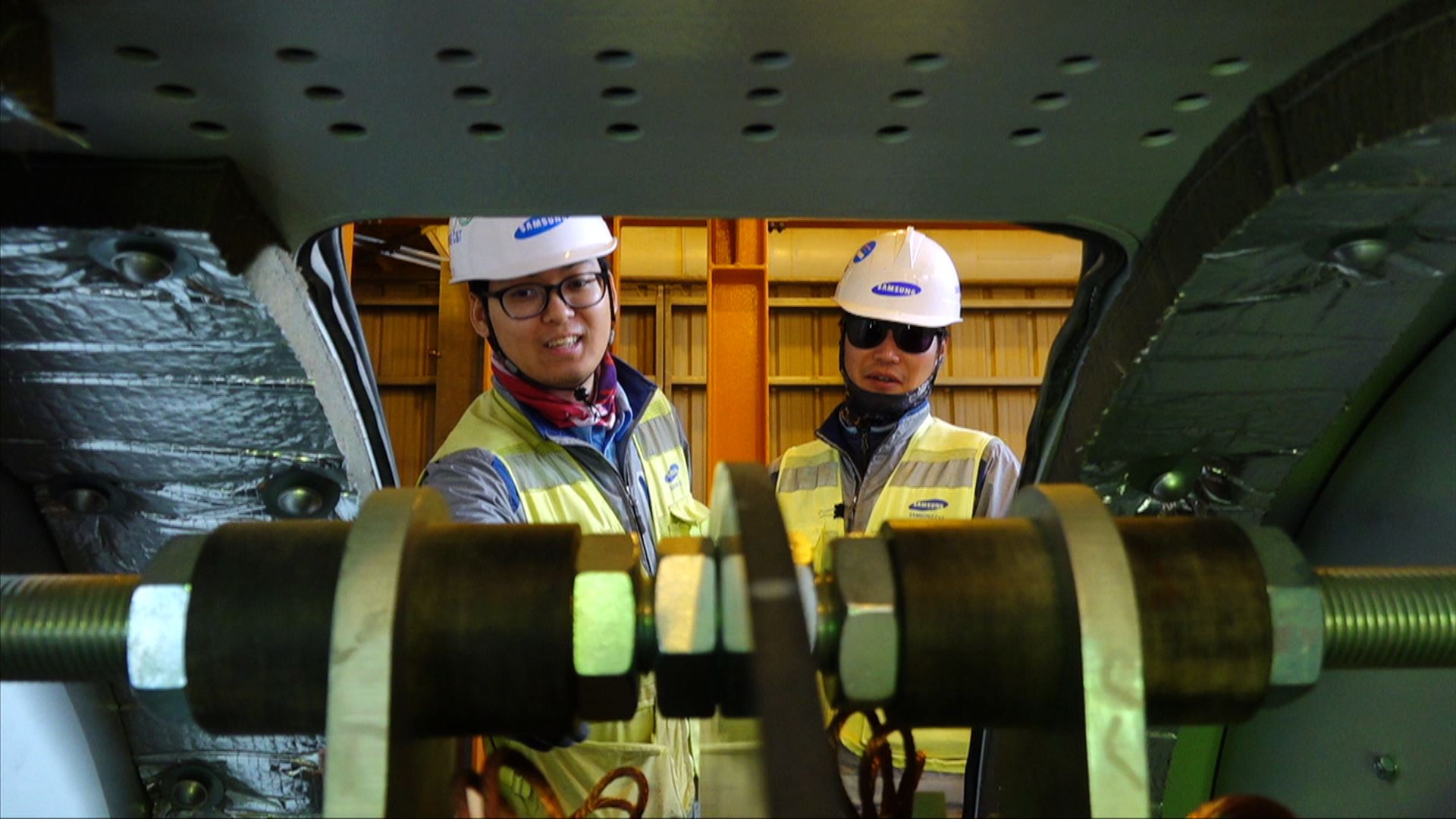 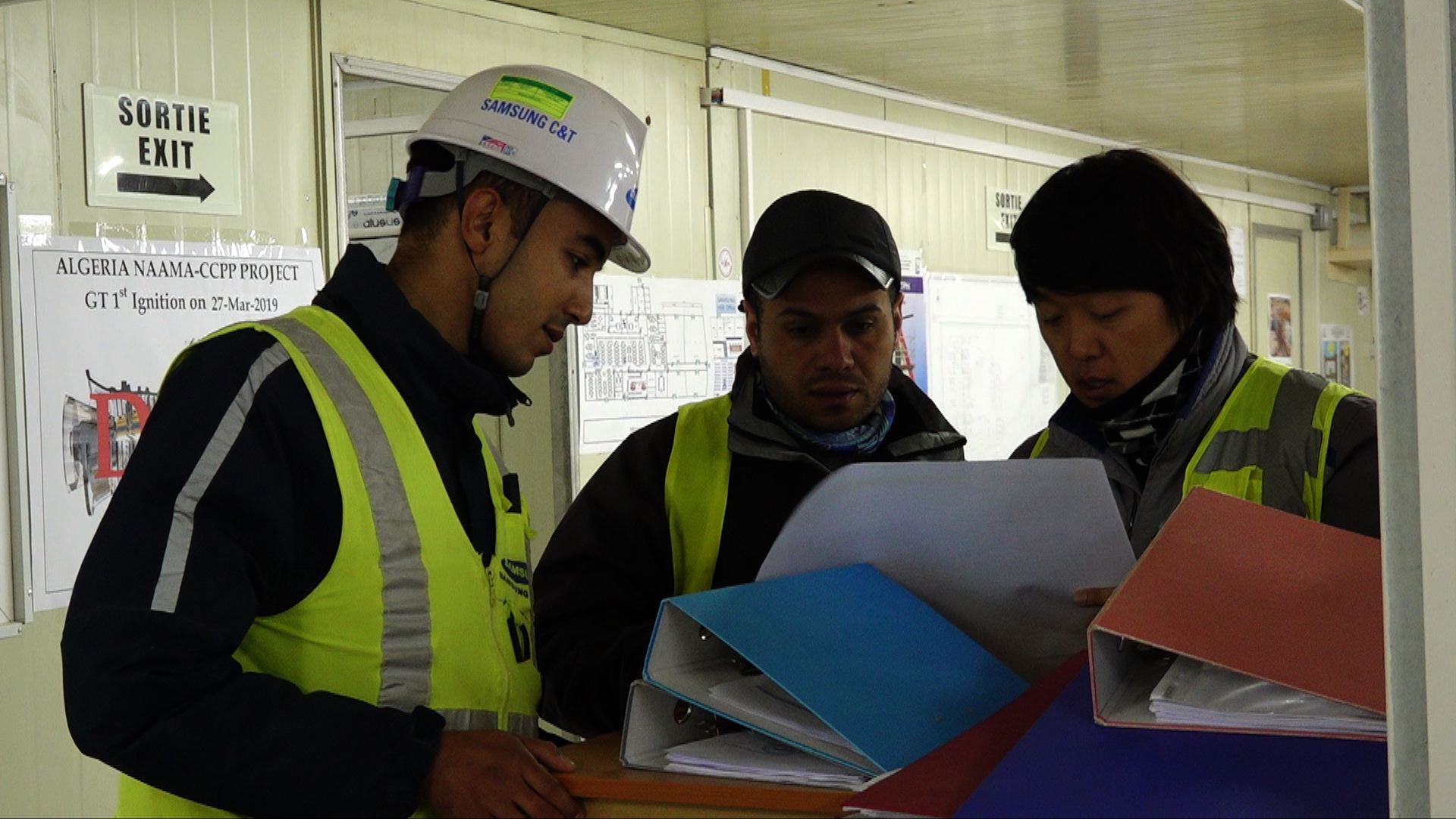 An employee trains local workers in an office at the Naama Combined Cycle Power Plant project. 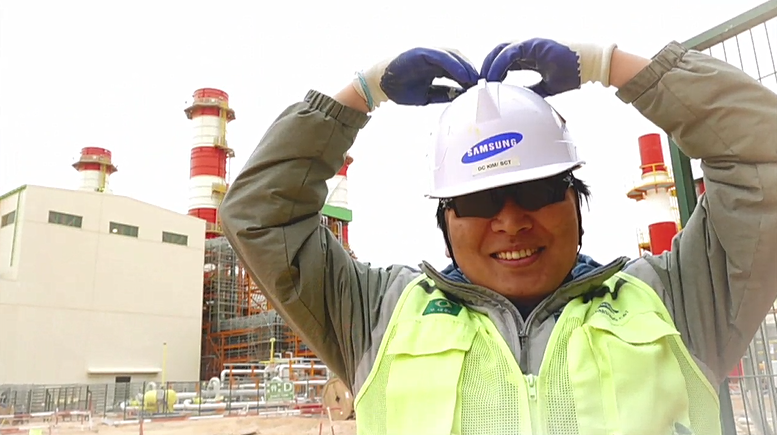 A construction worker makes the sign of a heart at the Naama Combined Cycle Power Plant project location. 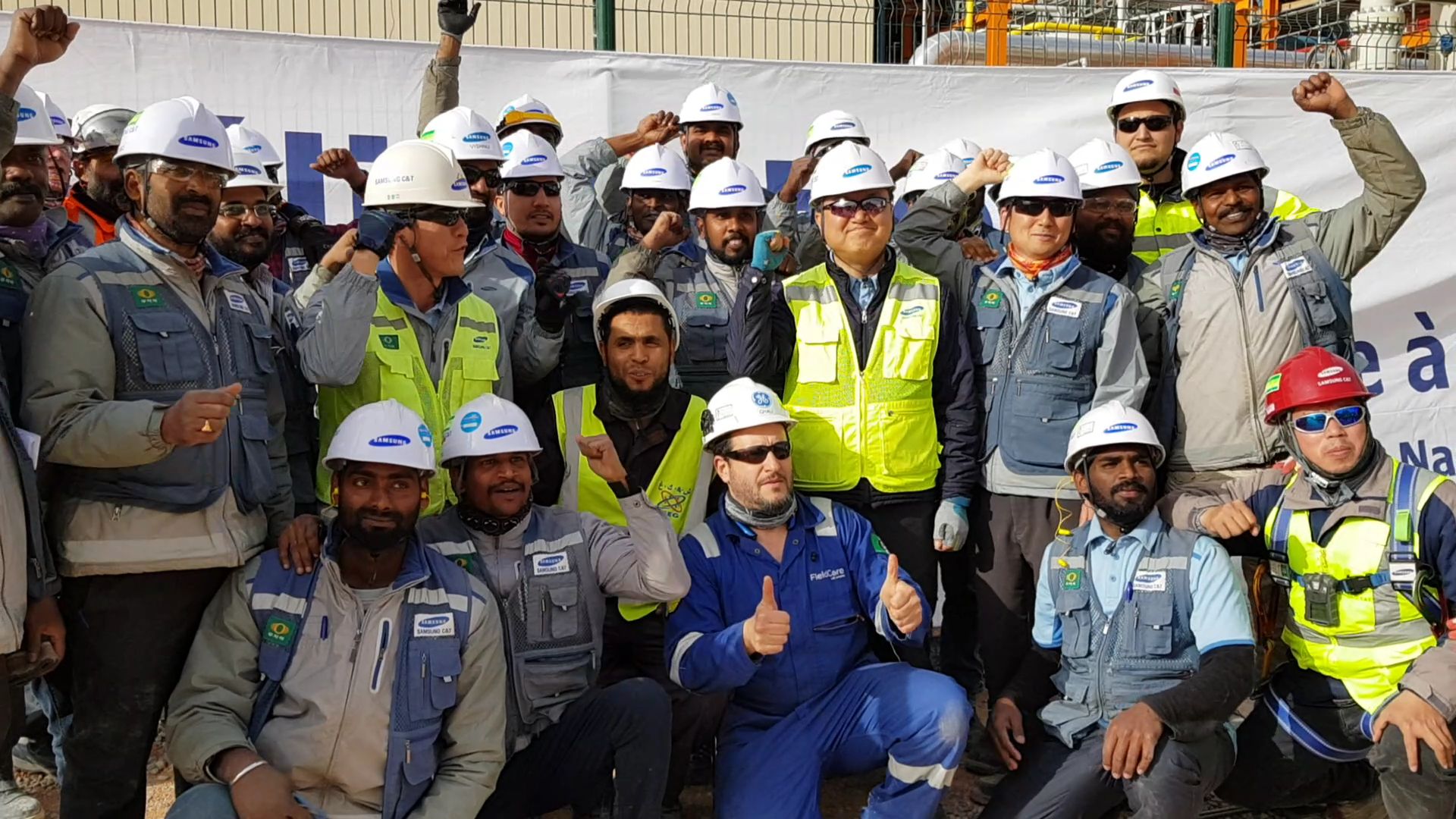 The construction team at Naama Combined Cycle Power Plant pose for a group photo to celebrate the lighting of turbine No. 1. 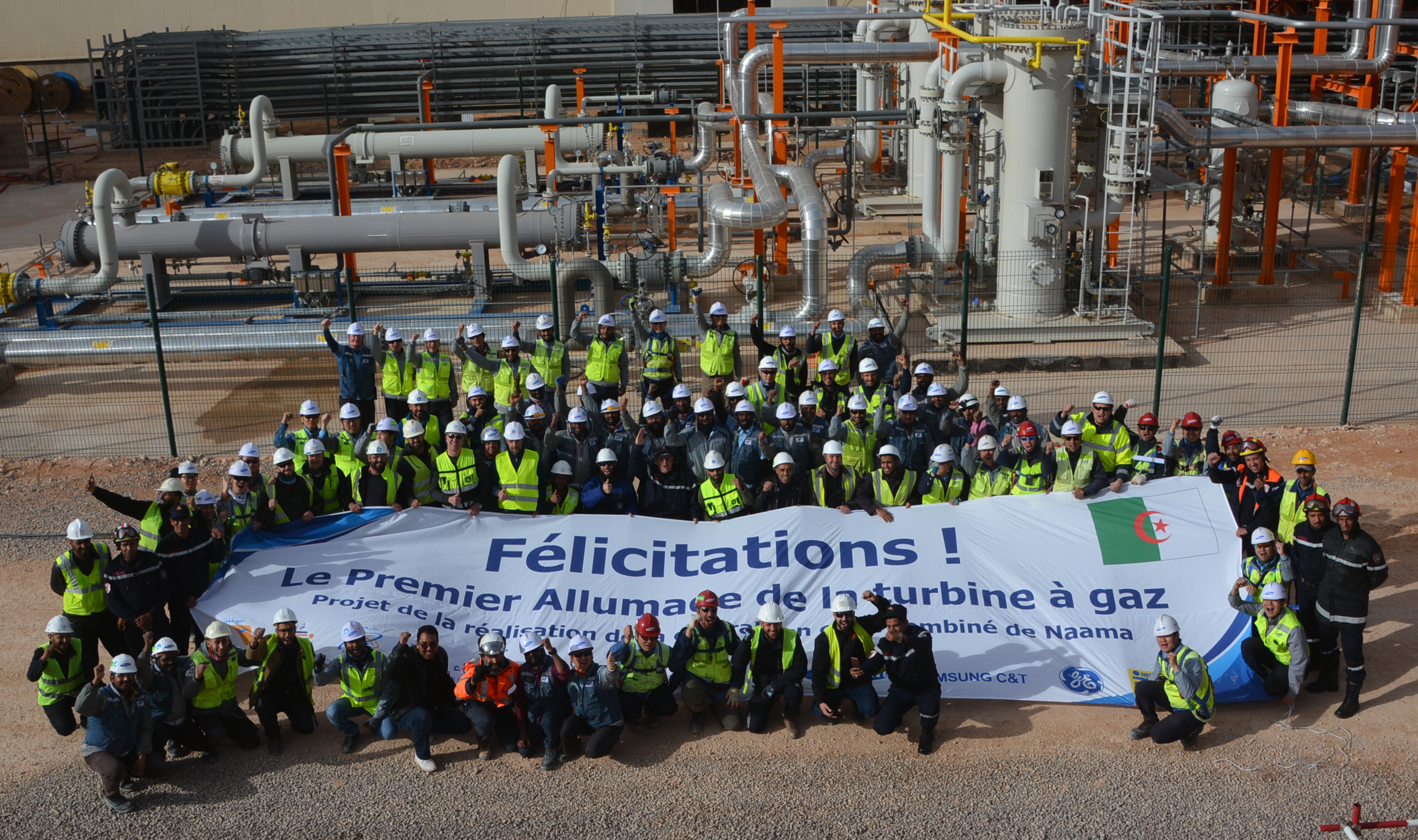 The construction team at Naama Combined Cycle Power Plant pose for a group photo to celebrate the lighting of turbine No. 1.
0
0
0
0
0
0

The fashion trend toward diversity