For two days at the end of August, Muslims around the world gathered with their families to celebrate Eid al-Adha. Also known as the Feast of Sacrifice, the sacrificing of sheep, and sharing the meat with neighbors and the less fortunate stands at the heart of the holiday tradition.

In Morocco, a Muslim-majority country in Northern Africa, Samsung C&T employees at the Jorf Lasfar Industrial Complex celebrated Eid al-Adha with a twist of their own. Driven by Samsung C&T’s belief in sharing the fruits of growth, the team went out into the local community, looking for ways to contribute.

Located 210km southwest of the capital Rabat, the phosphate refinery plants at the industrial complex are Samsung C&T’s first project in the Moroccan construction market. Specialized in turning phosphate into fertilizer, the project sparked a long-running bond between Samsung C&T employees and the local community.

When Samsung C&T employees arrived at the site in 2013, they quickly noticed the level of poverty in the surrounding neighborhood. With a high level of unemployment rate, public facilities and schools in the area were poorly equipped.

Determined to improve the area, volunteers dedicated their time and skills over the past five years, providing help wherever it’s needed. From installing electricity in local schools to running a food bank, as well as maintaining the UNESCO-recognized Portuguese City of Mazagan, the volunteers transformed many facets of the neighborhood.

Associate Ashley Kim was part of a group which visited a local orphanage. While the team brought diapers, powdered milk, and other essentials to the children, they received something much more valuable in return. 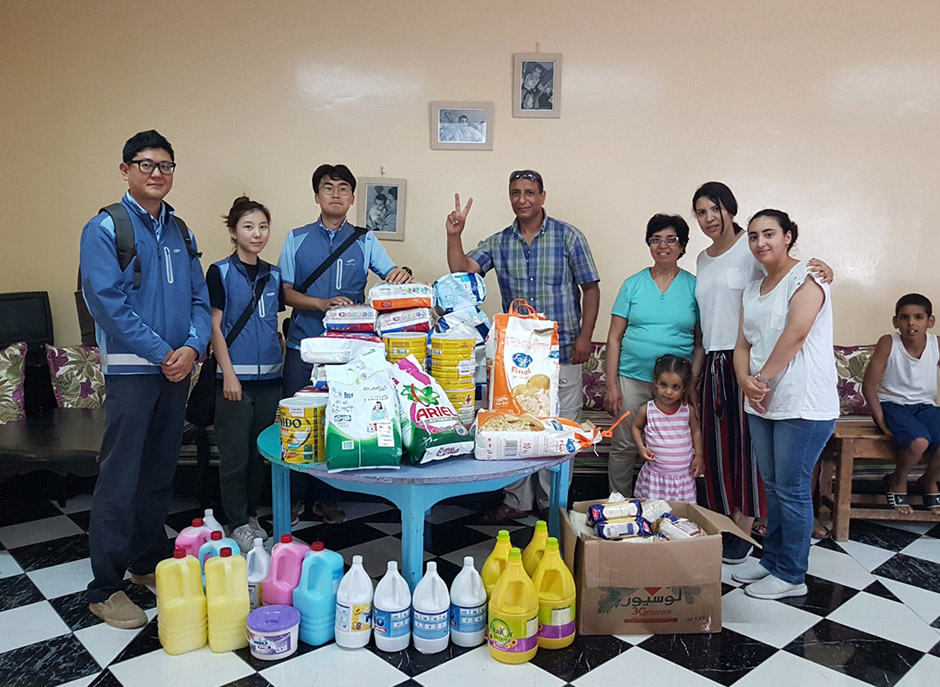 “After spending time with the children, who were cheerful and welcoming, I left feeling I have received a lot of warmth and love,” Kim says.

Other groups donated much-needed items to the homeless, refugees and the elderly, giving them hopes for the future. 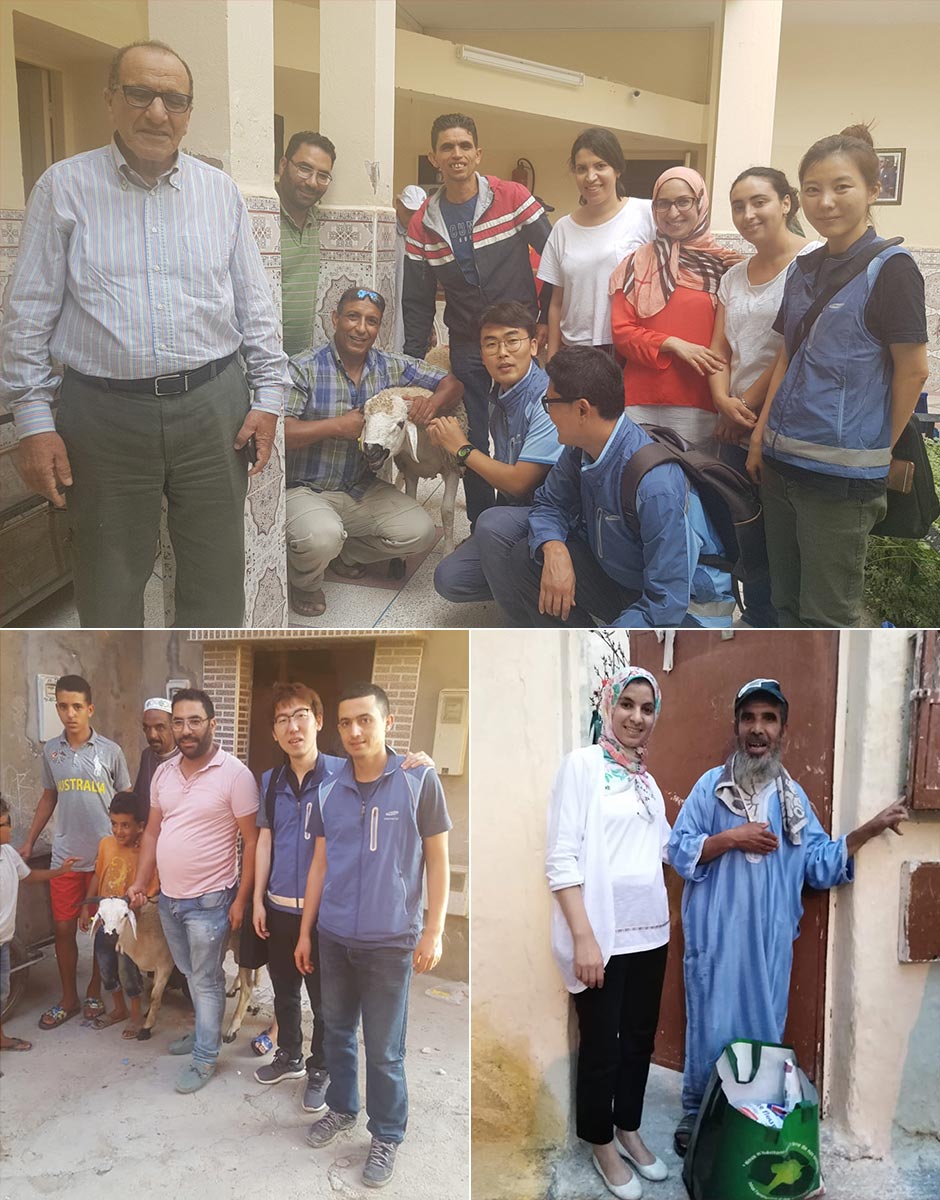 The Moroccan team’s efforts to affect change was recognized by Samsung CSR Committee when they won the Samsung CSR award in 2014. Their contributions also caught the attention of local media. Aljadida, a local newspaper, reported on the team’s heritage maintenance program, while another newspaper published a story on the school restoration program.

But of all the accolades, it’s the praise from the local community that the team values most. From thank you letters to drawings, the volunteers have received dozens of gifts reminding them of the lives they have touched.

“Samsung C&T volunteers are incredibly passionate and dedicated. Our community is proud to call them friends,” says Fahine Youssef, principal of a local elementary school.

As the Moroccan team wraps up the construction of the plants, they are eager to bring the lessons they learnt to the next project. Looking back on his time at the site, associate David Park says he is proud of what he achieved.

“As employees of Samsung C&T, we have a responsibility to cultivate relationships with the local community wherever we go,” he says.

Thrills, Chills, and Parties: A Guide to Korea’s Halloween Haunts