Samsung C&T’s Trading Group completed construction on the North Kent Wind Farm in Chatham-Kent, Ontario, ending the three-phase construction of its renewable energy project. Started in 2008, the project consists of 10 power plant complexes that have a total capacity of 1,369MW of wind and solar energy, enough to supply 400,000 households. The project stands out as one of Samsung C&T’s most successful proposal projects, which the company was involved in from planning to land allocation, construction and operation.

Samsung C&T approached the Ontario government in 2008 and offered a customized plan for the construction of the new power complex after they expressed interest in securing a clean energy source and revitalizing the local economy. The project began in earnest in 2010 with the signing of the Green Energy Investment Agreement (GEIA) with the Ontario Provincial government, and construction began in 2012. 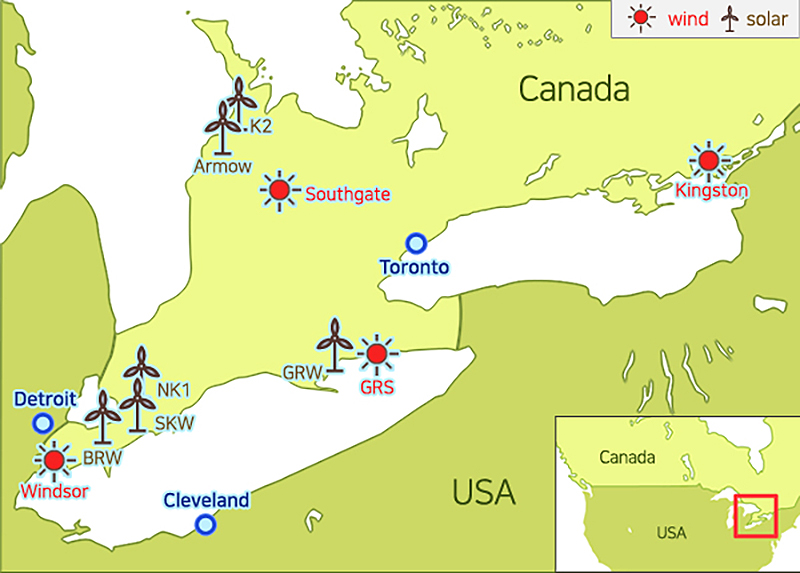 The Ontario project highlights Samsung C&T’s strength in organizing and implementing project plans through its vast global network. By managing the project from the very beginning financing stages all the way through completion, Samsung enabled the project to achieve sustainable profitability over the long-term and received positive evaluations for its organization and execution. The 10 power plant complexes are worth $5 billion and cover an area nearly five times the size of the Korean peninsula. To achieve this, Samsung C&T managed and financed the procurement of several sites for each power plant. 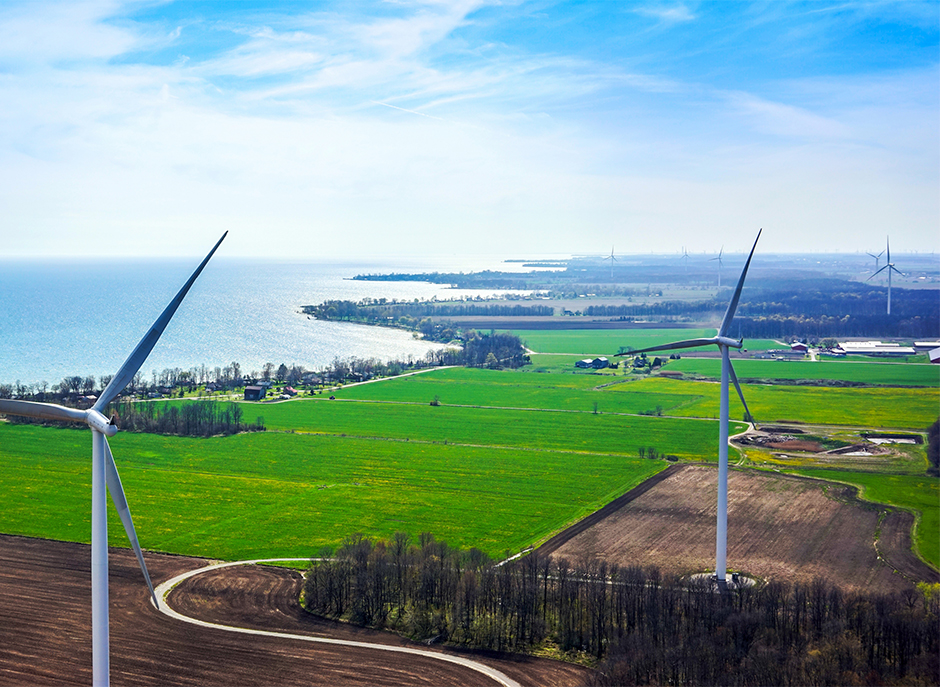 The electricity generated by the project will be supplied to the province’s Independent Electricity System Operator (IESO) for the next 20 years.

Building on the experience of the Ontario project, Samsung C&T has already developed additional business including the construction of a new combined power generation facility in Summerside, Prince Edward Island. As the company looks to the future, opportunities to expand its new and renewable energy power generation business in advanced markets in North America are on the horizon.

A Field to Behold: How Landscape Architects Shape Our Everyday Lives