40 Years on the Island

Employees at Samsung C&T Hong Kong (HK), a subsidiary of the Trading & Investment Group, took a moment to reflect upon the office’s history and celebrate the 40th anniversary of its opening this past June of 2017.

Samsung C&T Hong Kong was first established on June 22nd, 1977, with only a few staff operating the new office at the time. The first office was located at the New World Building in the Central district of Hong Kong Island. Subsequently, the office has known many different homes throughout its years, and is now firmly anchored at the Central Plaza building in Wan Chai on Hong Kong Island.

This article will take a look back at the rich history of the Samsung C&T Hong Kong through the eyes of its employees, in an attempt to capture the importance of this milestone.

A Trip Down Memory Lane

Having begun its tenure in Hong Kong in 1977, the office has witnessed a great deal of change on the island. From Hong Kong’s rapid development over the past 40 years to the British handover of the island to the authorities in Beijing, the office has been through a lot.

Hong Kong’s longstanding open-economic and free-trade policies, with zero import and export taxes, helped businesses in HK establish global ties and made it an ideal location for Samsung C&T to establish an international branch office, as well as garner a foot-hold into mainland China.

Throughout the 1990’s, the Hong Kong office helped set up a number of representative offices in various locations across the People’s Republic of China mainland, including Haikou, Xiamen, Shantou, Guangzhou and Shenzhen. During this time, the official mainland China office for all Samsung companies was also situated in Hong Kong. However, following the mainland’s move towards a more open-market economic policy, the Chinese office was moved to Beijing and a regional HQ for Samsung C&T was also established in Shanghai.

The office has engaged in a plethora of different business ventures, including textiles (raw materials, knit and woven garments, leather) natural resources, chemicals and plastics, steel, ship-building, as well as a few others. At one time, the office had 14 expatriate workers and 80 local employees to manage the many businesses of the Hong Kong office.

One long standing Samsung C&T Hong Kong member, Angela Kong, noted how the 40th anniversary of the office had a special meaning for her. She told Samsung C&T Newsroom “I have worked for this office for over 20 years already and it is full of joyful and happy experiences. I learned a lot of things here about business, but also about Korean culture from my Korean colleagues.” Indeed, working in diverse office atmospheres can be an enriching experience, and Ms. Kong certainly experiences this, noting that working at Samsung C&T in Hong Kong “will be one of the most memorable times of my life.” 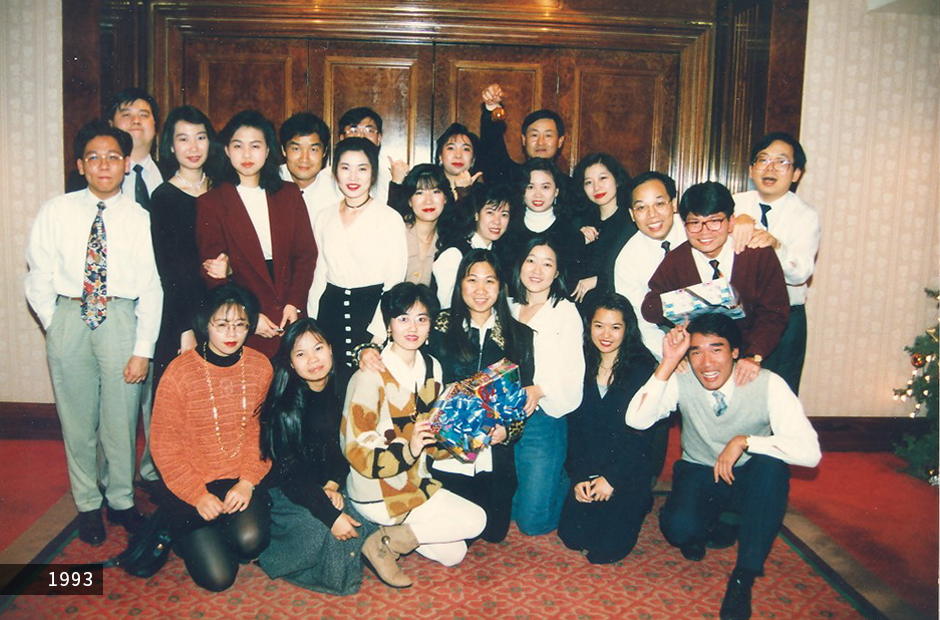 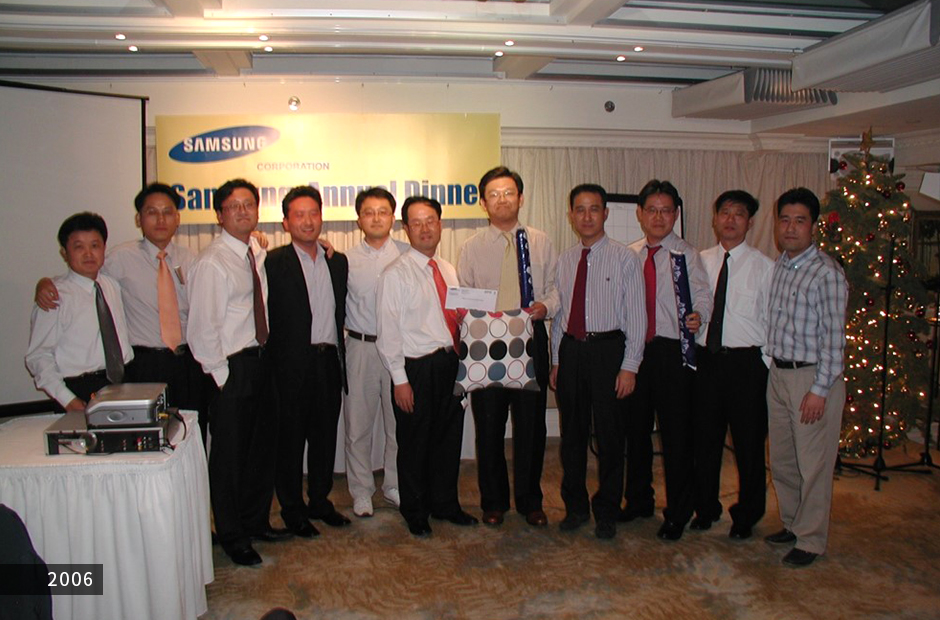 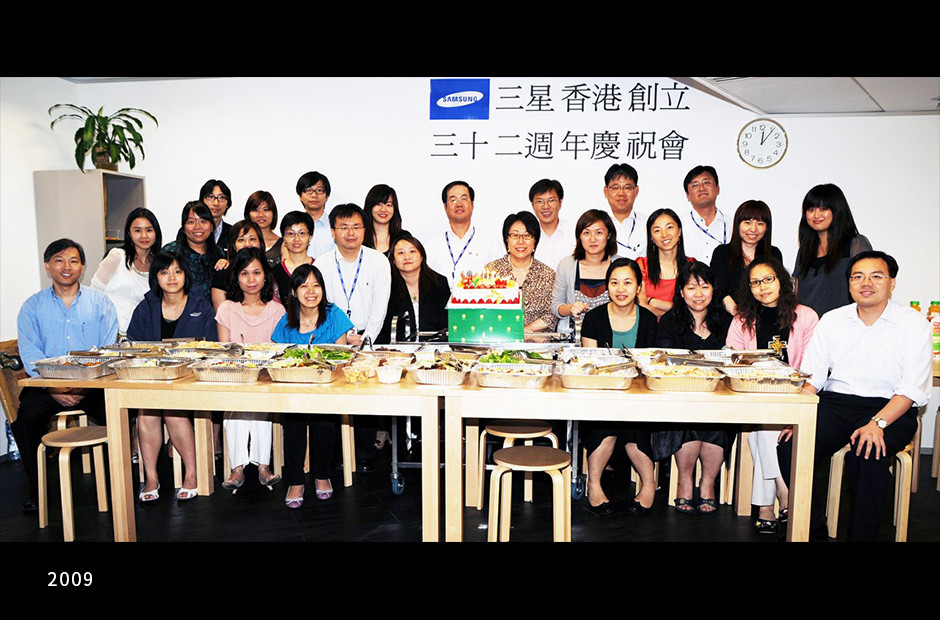 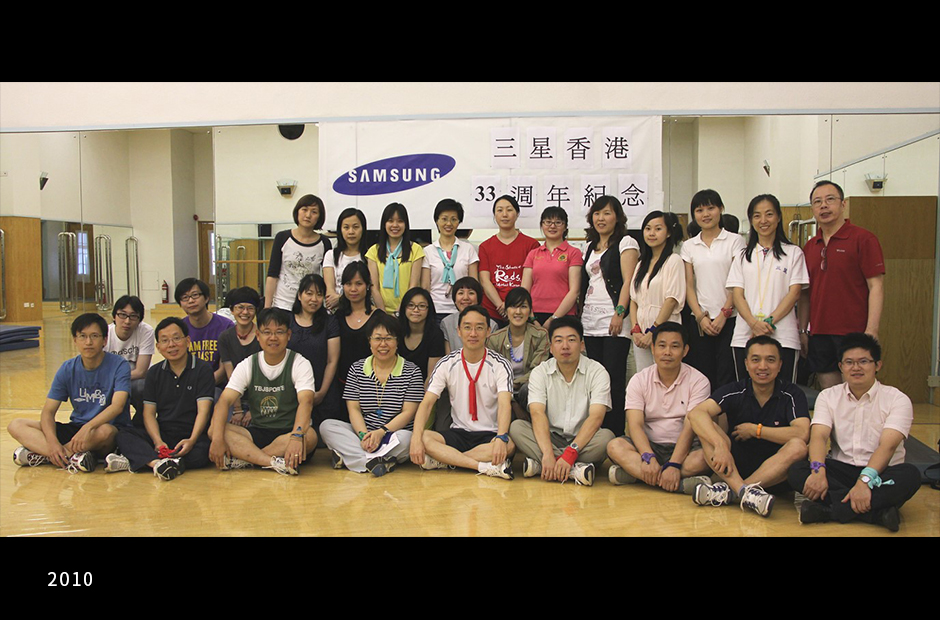 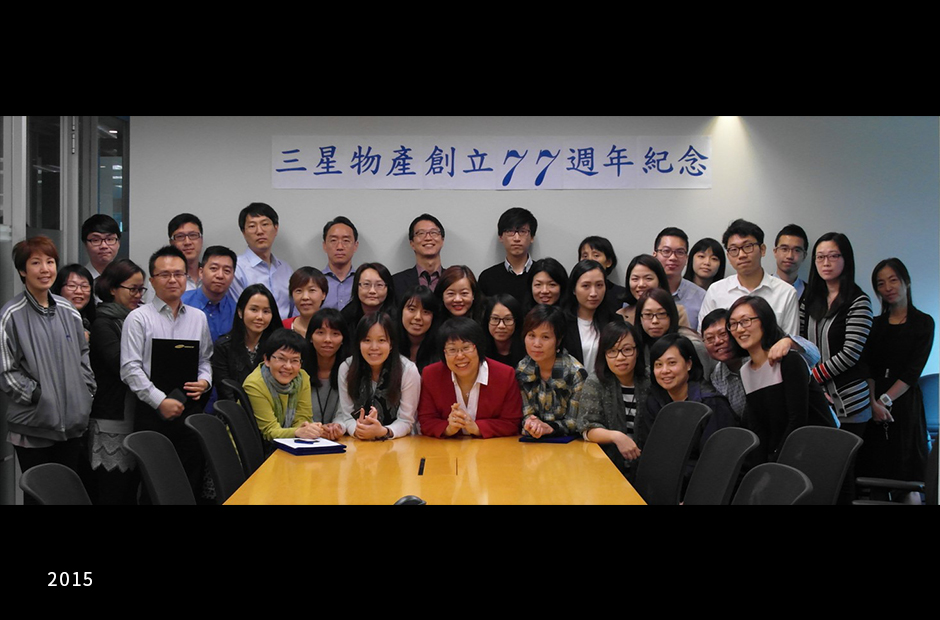 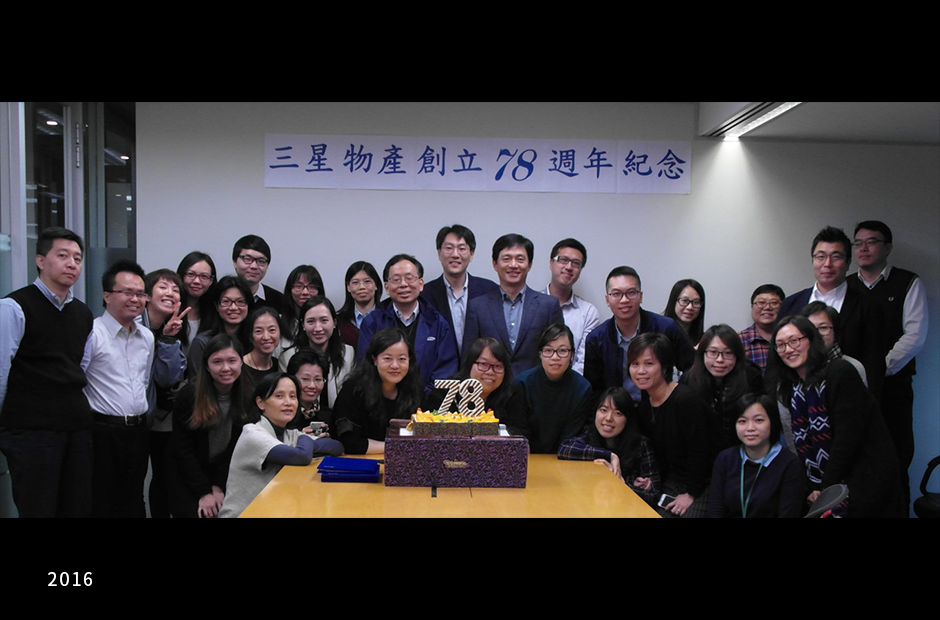 So exactly what does 40 years of history mean to an overseas office? In an attempt to capture the celebration and the meaning of the event, Samsung C&T Newsroom sat down with several employees to hear it directly from the source

Manager Angela Man commented on how the occasion filled her with a sense of pride, noting how it is not easy for a company to be successful for so long in the competitive Hong Kong market. Senior Associate Joyce Li Yin Li echoed these same sentiments, proclaiming that “40 years of history in Hong Kong is a testament to the growth and development of our business” and that “it was a very special moment for us all.”

The Keys to Success

To better understand the management philosophy of what it takes to successfully manage an overseas office, Samsung C&T Newsroom sat down with Subsidiary Head, Soon-seung Hong, and General Manager Chan-moo Kim and Manager Jeong-wan Kim, to gain some insights from the perspective of expatriates. Find out what they had to say below:

Of course, without people, there is no business and Subsidiary Head Hong reaffirmed this notion, stating that “For a leader, the most precious asset is people.” General Manager Chan-moo Kim expanded on this idea, telling us that “I look for 2 things: 1. Earnest behavior and 2. Ability to learn quickly…I strongly support their self-development since it is crucial for employees.”

Working in a foreign office, comes with it an entirely new set of challenges for employees. Everything is different from the working culture all the way down to the food that one eats. Manager Jeong-wan Kim commented on this, noting that “Getting to know local employees and the language was the biggest challenge. Although I attended Chinese global classes, my Chinese confidence level was low.”

However, Kim was able to turn this lack of confidence into an asset, and has since gone on to form strong bonds with her colleagues, in Chinese!

Samsung C&T Hong Kong has enjoyed a rich history of more than 40 years of business operations on the densely populated island. Although it is challenging to be successful for so long in a foreign land, the office is a testament to the fact that hard work and perseverance often lead to success.

In recent years, the office has focused its efforts on the metal and textile raw materials businesses. The textile business spans many countries, including China, India, Brazil, Vietnam and Australia. The metal business has become a key growth driver for the Samsung C&T Hong Kong, especially copper concentrate, copper cathode, and silver. This office has also established a metal business division in Shanghai, China, to manage all sales activities of the business.

General Manager Hong elaborated on the growing dynamics of the HK and Shanghai offices, stating that “First, we have the big Chinese market supporting us. Second, being located in a global financial hub with its unique regional characteristics has its perks. Lastly, our business model and items are continuously changing to cope with new trends and the Hong Kong corporation is now looking at ways to achieve future growth based on its existing business model and financial capabilities.”

Public Transportation in Seoul: A Miracle for 12 Million

Lessons from Myanmar CSR: Giving Back and Gaining More