Samsung C&T on Track with

Samsung C&T is taking on part of the Bahrain LNG WLL project as the developer and owner of the joint-venture Liquefied Natural Gas (LNG) Import Terminal project near Bahrain’s Hidd Industrial Area.

The company joined a consortium for the project, which will own and operate the project for 20 years and develop the offshore LNG import terminal under a Build-Own-Operate-Transfer (BOOT) basis in Bahrain. At the end of this 20-year operation period, the terminal will be handed over to the government of the Kingdom of Bahrain. The consortium also comprises Teekay LNG Partners L.P., a leading company in the LNG shipping industry, and Gulf Investment Corporation (GIC) the leading investment company in the GCC region. 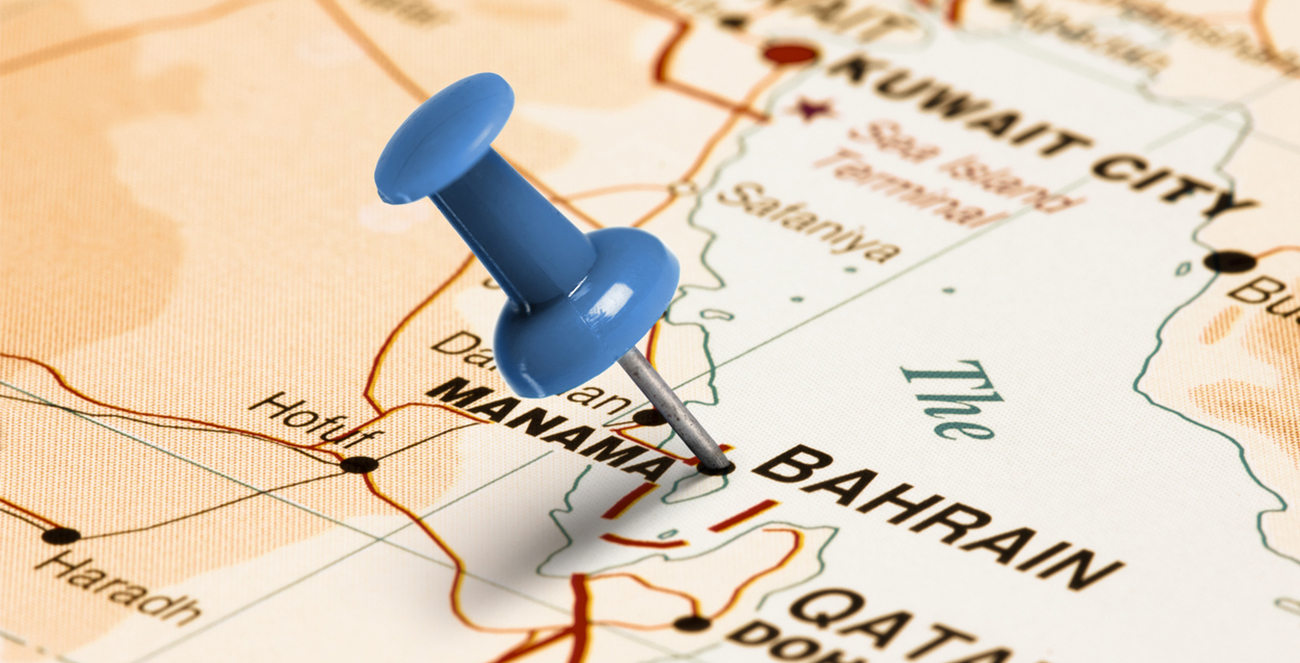 The project was awarded to the consortium in December 2015 following a competitive international tendering process. The consortium formed Bahrain LNG WLL together with nogaholding (Bahrain’s state oil and gas holding company) for the project. Bahrain LNG WLL has recently finalized project financing agreements with a syndicate of nine international and regional banks.

The ownership structure of the project is as follows: Teekay LNG and nogaholding each hold 30 percent stakes, GIC holds a 24 percent stake, and Samsung C&T holds a 16 percent stake. It is the first public-private partnership (PPP) scheme of its kind to be developed in the Middle East.

Once the construction works completed, the LNG terminal will have a capacity of 800 million standard cubic feet of natural gas per day. The project will comprise a Floating Storage Unit (FSU), an offshore LNG receiving jetty and breakwater, an adjacent regasification platform, subsea gas pipelines from the platform to shore, an onshore gas receiving facility and an onshore nitrogen production facility.

Shin Kim, CEO of Samsung C&T, said, “It is a great honor to have remarkable sponsorships with GIC, a leading investor with extensive experience and insight in the GCC region and also with Teekay LNG, a world class LNG shipping company with the highest technical expertise required for the project. We will do our best for the successful execution of the project based on solid collaboration with our partners.” 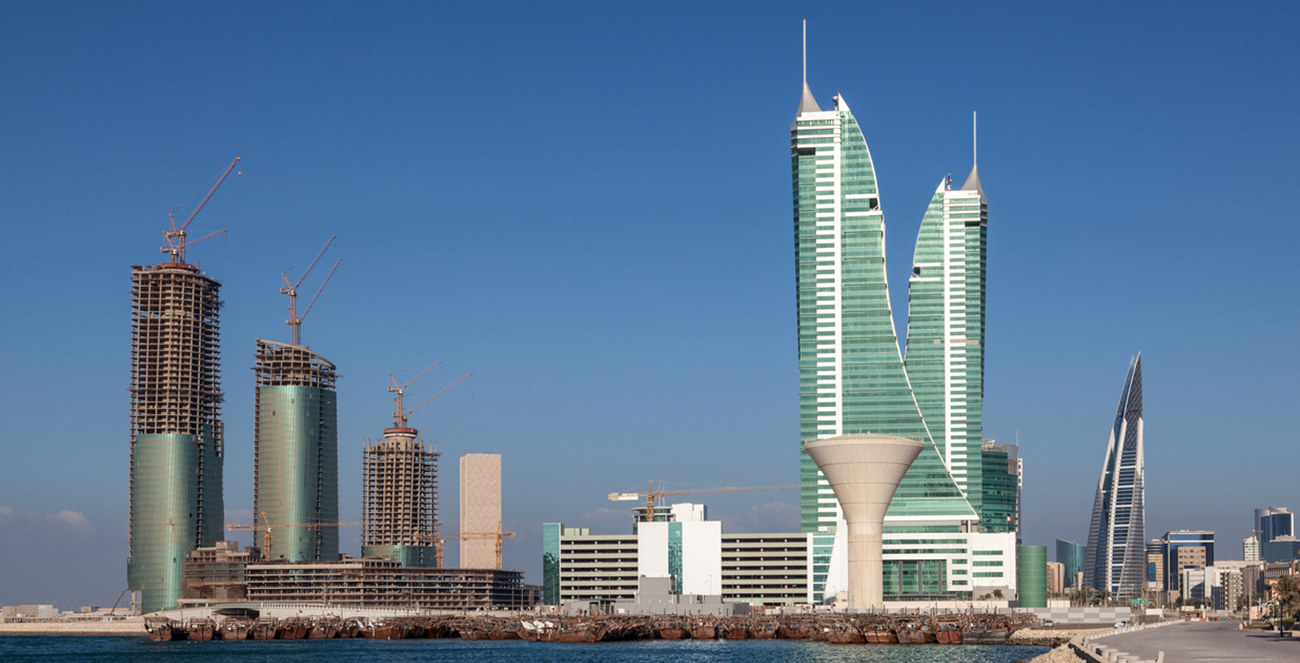 The EPC contract was awarded to GS Engineering & Construction, while Teekay will supply a FSU vessel that will be modified specifically for this project, through a 20 year time-charter to the joint venture.

The LNG terminal will be constructed offshore at the Khalifa bin Salman Port in the Hidd Industrial Area, near the capital, Manama. The project will help the Kingdom meet an increasing demand for gas supplies to satisfy its industrial and urban development.

Notably, Samsung C&T also owns shares of and is participating in the operation of the Manzanillo LNG terminal, on Mexico’s Pacific coast, which reached construction completion in 2012. The company has been developing considerable LNG terminal experience, and expects to become even more competitive in the LNG terminal sector in the future.

5 Trends Set to Drive Construction in 2017