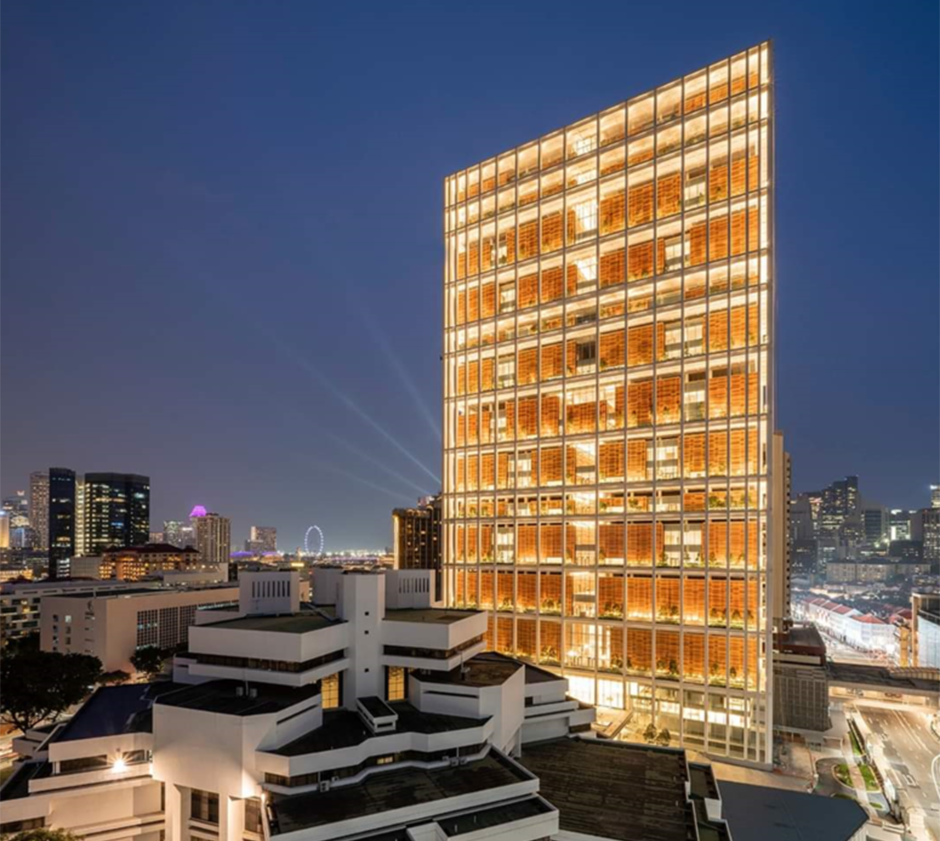 The Construction Quality Assessment System (CONQUAS), introduced by Singapore in 1989, serves as a national standard for assessing the quality of building projects. It assesses three facets – architectural works, structural works, and mechanical & electrical (M&E) works – and grants a “STAR” rating when the final assessment score is above 95.

By introducing CONQUAS the Singaporean government has effectively maintained control over the quality of buildings. Also, CONQUAS has been used as an example by various countries such as the U.K., Hong Kong, Australia, and Malaysia for quality assurance. 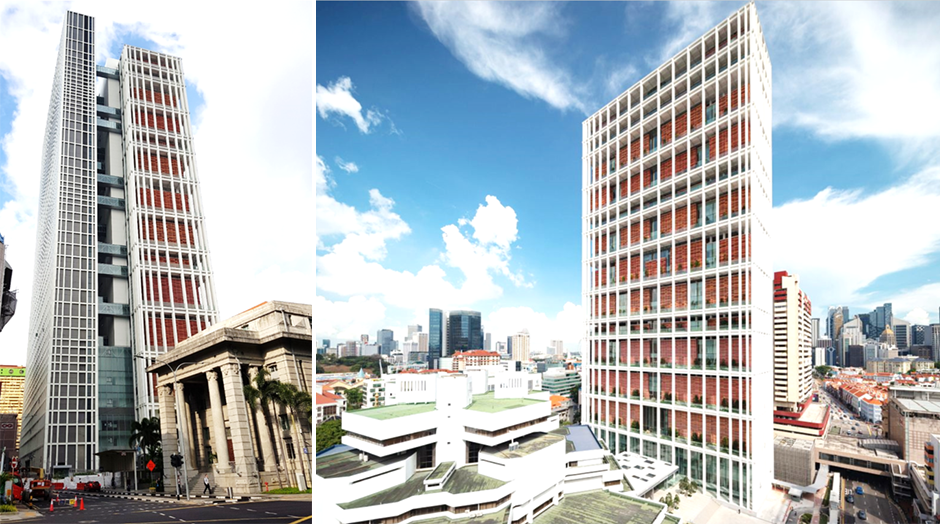 The State Courts of Singapore constructed by Samsung C&T is located near Chinatown in Singapore’s downtown area. It is the tallest public building in Singapore at 186 meters and contains 35 stories. It consists of two buildings – the Court Tower and the Office Tower – and its exterior design looks like a big library.

The construction of the State Courts of Singapore was not an easy project. It required installing 2,700 concrete exterior panels on the outer walls of the courts that weighed from 2.5 to 6 tons and building 39 link bridges between the two buildings. Also, its location in the middle of a congested downtown made construction more difficult. However, Samsung C&T smoothly solved the problems through active communications with the interested stakeholders.

Through the project, Samsung C&T did all it could to improve productivity and efficiency as well as succeeded in quality assurance and safety management, so it could prove its strength in Singapore’s construction market.

“Samsung C&T’s efforts for quality assurance were recognized by the Singaporean government office that is very strict in quality. Also, in the future, the company could get a more favorable qualification when participating in projects not only in Singapore but also in countries that refer to CONQUAS,” a Samsung C&T official said.

The past, present, and future of logistics