But air pollution goes well beyond the fast-industrializing mega economies of Asia. Countries like the UK are currently experiencing crisis-level pollution. In fact, the UK government says toxic air causes thousands of early deaths and costs the country some US$34bn a year in medical fees. 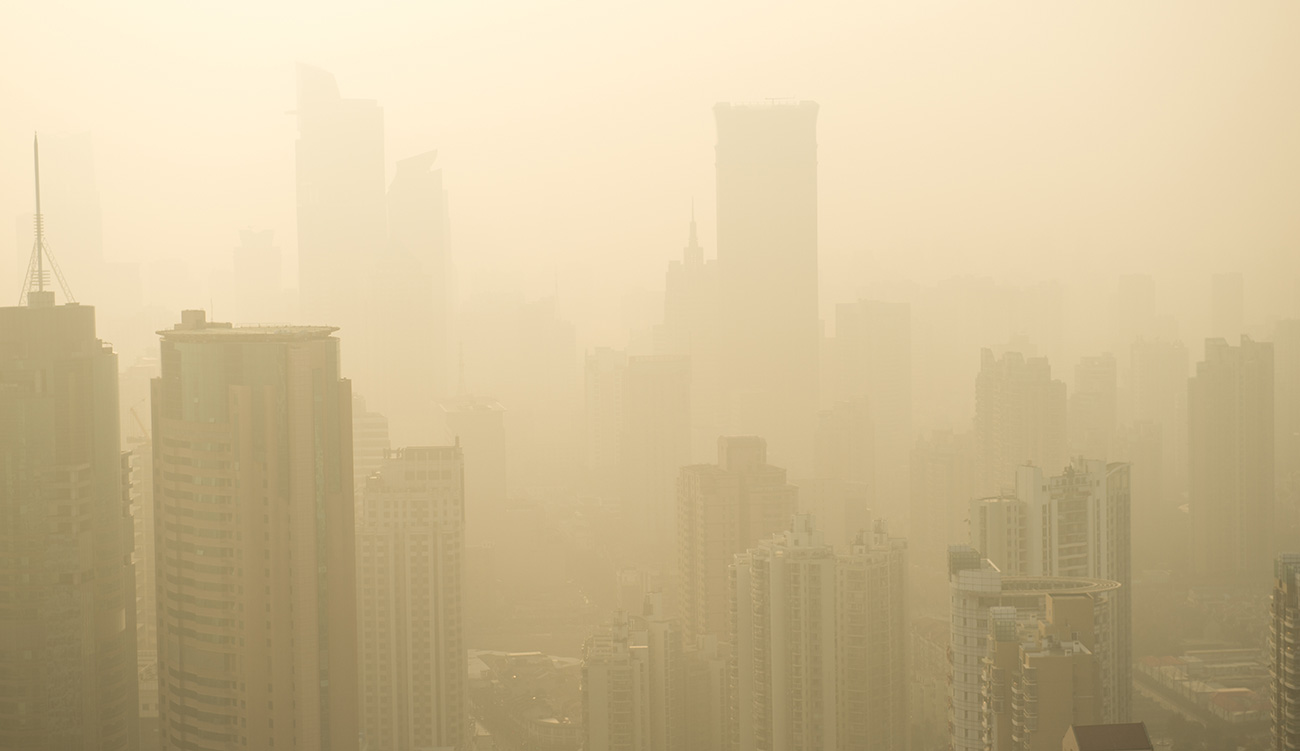 As industry shows no sign of decline in the modern world, innovators are now looking for ways to fight back. So constructors are starting to ask themselves if they can join – or perhaps even lead – the struggle against airborne pollutants.

Are Air Purifiers the Answer?

Consumer electronics experts have stepped up their search for answers to the air pollution dilemma. Demand is skyrocketing. The market for air purifiers is currently spiking all over the world, most notably in East Asia. In Korea, experts expect 1.4 million air purifiers to be sold this year alone.

The journey has led IT pioneers to some innovative discoveries, including molecular-level biotech solutions, advanced recycling initiatives and even plug-in electronic vehicles.

Innovations like these cost a lot of money, however. And the worry is that they will mean clean air becomes a luxury that only the rich can afford.

Instead, some builders are starting to wonder if they could perhaps step up to the plate – and incorporate air filtration and purification technology into their building projects.

Builders and architects have actually been working on built-in indoor air purification technology since the early 1900s, when the modern Heating, Ventilation and Air Conditioning (HVAC) system was born. Typical HVAC systems contain air handling units that filter and purify outside air, releasing it in buildings through ventilation shafts and ducts.

Although traditional HVAC systems are still useful, some constructors are now looking at ways to incorporate IT-based innovation into their residential projects. Their efforts could well help families of the future fight back against potentially harmful air pollution in their living spaces.

Among their number are the engineers at Samsung C&T’s Engineering & Construction Group, whose latest apartment developments include means of cleaning air – both inside and outdoors. 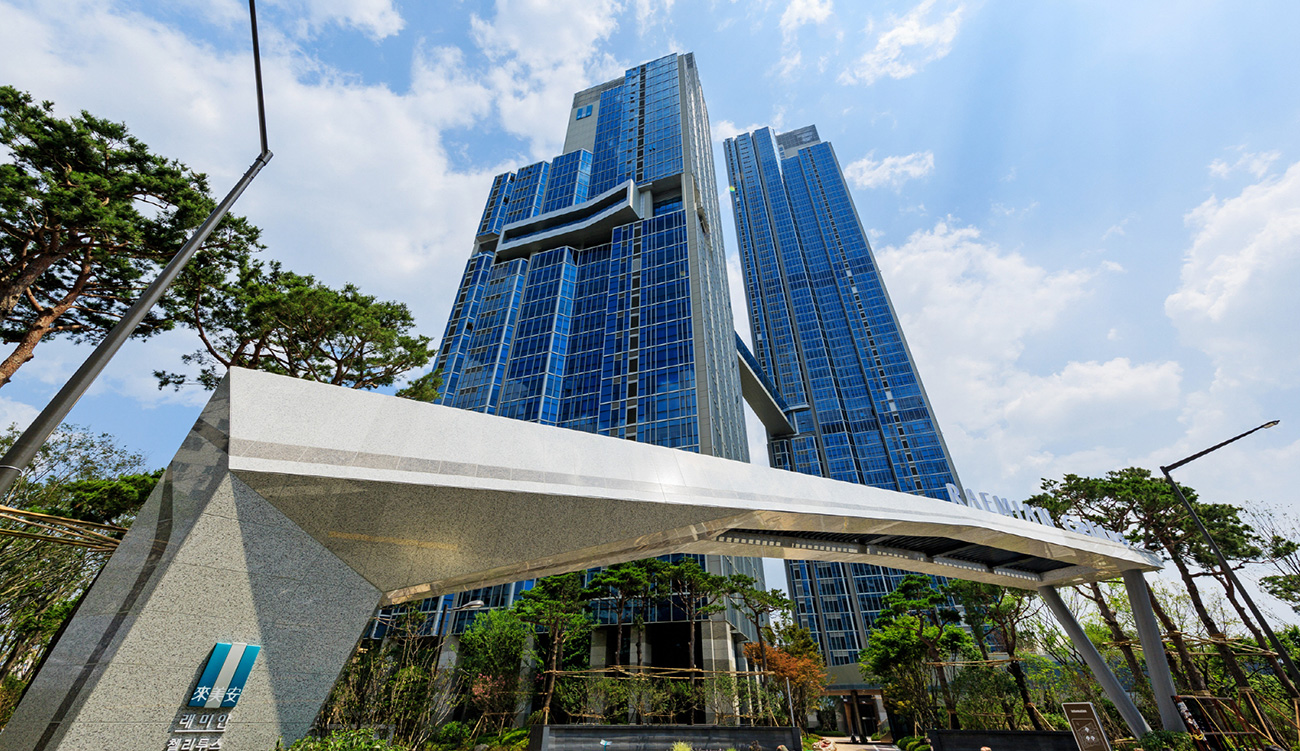 Samsung C&T’s developments include the IoT Smart Home Platform, which will be installed in a new 1,091-household apartment complex in the Gangbuk district, in Seoul, Korea. 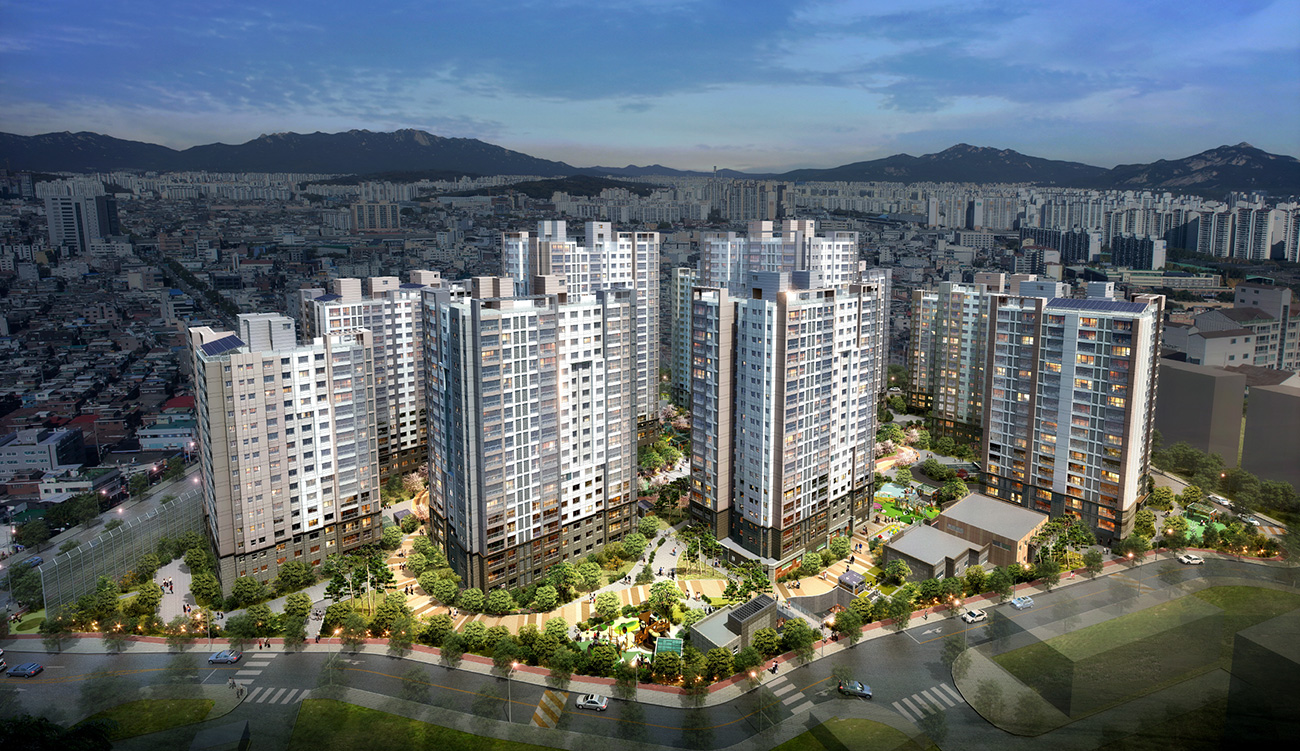 In addition to the complex’s advanced security functions, air quality improvement functionality will be built into its Home Automation System (HAS), an air cleaner that is part of each apartment’s HVAC system.

The complex also aims to combat sources of pollution that originate from inside the home. Cooking is a silent offender in this regard. A study released last year by the Korean Ministry of Environment found that alarming levels of harmful particles are often released while cooking. Samsung C&T designers are thus looking to address this with a ventilation device built in to apartment kitchen range hoods. These innovations automatically sense pollution and activate filtering devices when harmful particles are in the air.

What is more, the group is also developing “air shower” systems that residents can use to remove harmful particles from their clothes before entering their apartment buildings. The “air showers” will feature the same kind of technology used to sterilize semiconductor factory cleanrooms.

Display units that notify residents when air pollution levels rise – ideal for parents playing outside with young children, will also be installed.

Although governments everywhere are slowly starting to realize the importance of taking measures to stop air pollution, some say the time to act is now. Critics claim that politicians are dragging their feet on what is a very important issue.

It may well be the case that it instead falls to the private sector – possibly to tech innovators and constructors – to take the lead in the crucial battle against air pollution.