Samsung C&T Corporation has been selected as the first contractor to design and construct a stretch of the North-South Corridor (NSC) in Singapore by the Land Transport Authority (LTA).

Under the USD$602 million contract, Samsung C&T will be responsible for the design and construction of a 1.25km stretch of the corridor between Novena Rise and Toa Payoh Rise including two entry ramp tunnels and two exit ramp tunnels. The North-South Corridor will be Singapore’s first integrated transport corridor featuring continuous bus lanes and cycling routes, as well as commuter facilities such as overhead bridges, sheltered link ways, and bus-stops, to serve bus commuters, cyclists and pedestrians. Construction of North-South Corridor will begin in November 2017 and is expected to be completed by 2026. 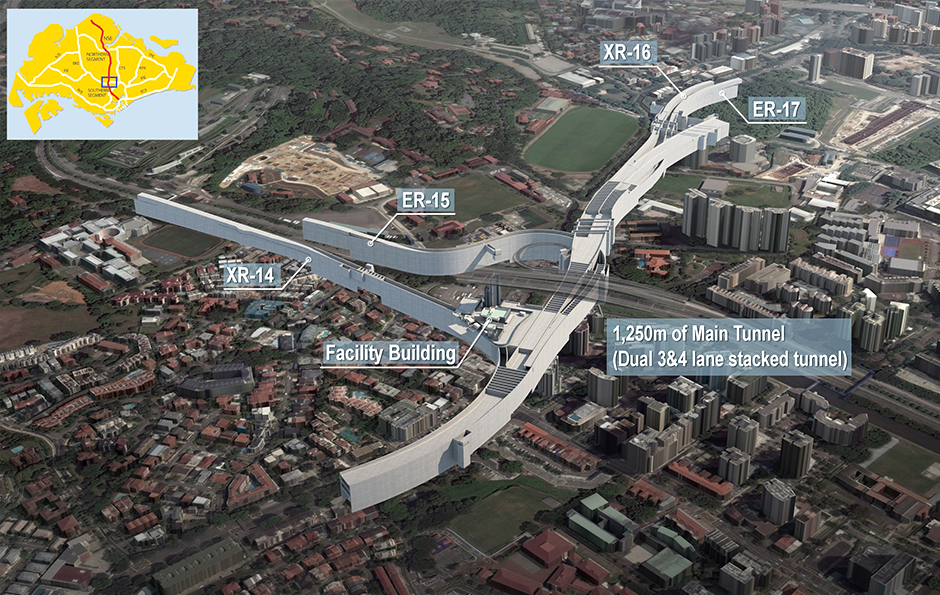 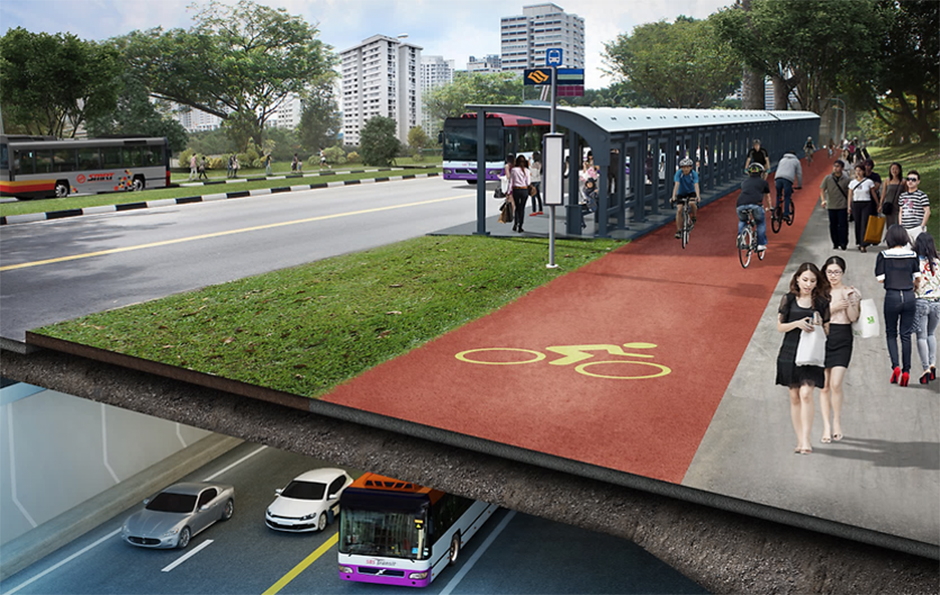 “It is an honor to have an opportunity to work with LTA again and to continue building upon our long-term relationship with them,” said Bruce Lee, the Head of Samsung C&T’s Civil Infrastructure Business Unit. LTA added that, “Samsung C&T has a good track record in Singapore as they have completed several major projects, including the construction of North-South Line’s Marina South Pier Station, a 1.75km stretch of the Marina Coastal Expressway, as well as Downtown Line 3’s Expo and Upper Changi stations.” 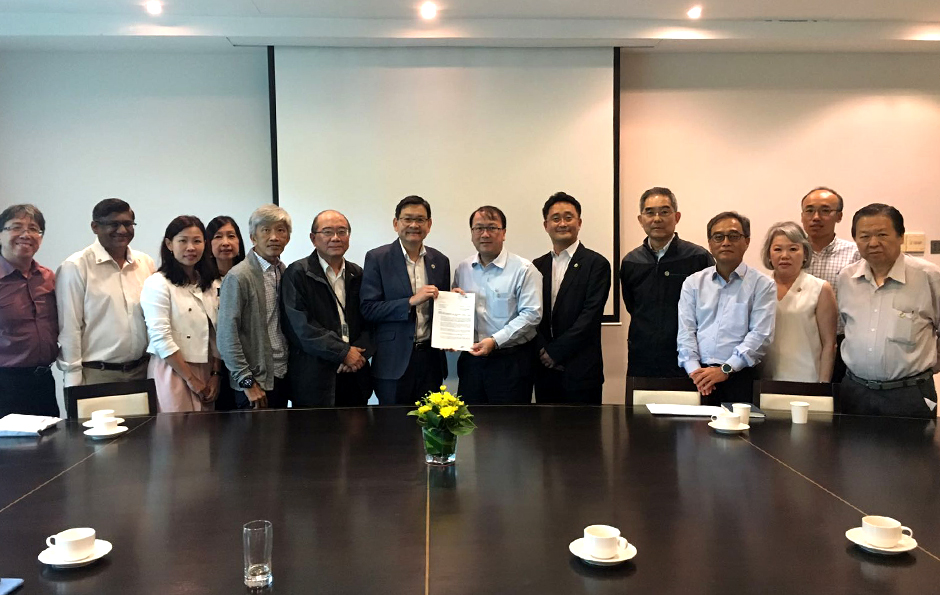 Samsung C&T has extensive experience in delivering road projects worldwide, including Singapore. The company was awarded the Marina Coastal Expressway (MCE) 483 and 486 projects, with MCE 483 winning the ‘Construction Excellence Award’ at the annual Building and Construction Authority (BCA) ceremony in 2016. Samsung C&T will continue to successfully execute projects with its partners across the region, while always emphasizing social responsibility.

Bricklaying Robots and Printed Houses: The Future of Construction