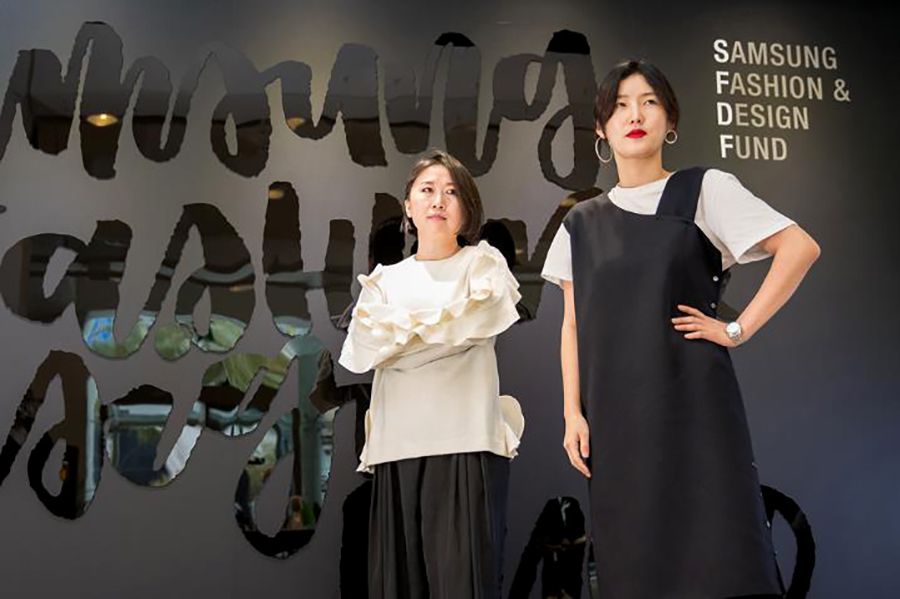 The SFDF was established in 2005 as an incubator for up-and-coming fashion designers of Korean descent, developing itself into a notable platform for emerging talent. Winners receive USD $100,000 in funding over the course of the year, and are invited to showcase their designs at an annual fashion event in Seoul.

“The SFDF is taking the lead in helping young, talented designers promote their collections and establish an international presence. The fund is a step towards globalizing the unique creativity and strengths of the Korean fashion industry, simultaneously fostering Korean designers at home and abroad,” said a SFDF representative.

For the 2017 competition, designers Goen Jong and Jiyoun Jung were selected as winners, putting the spotlight on contemporary women’s fashion.

Designing with Paris in Mind 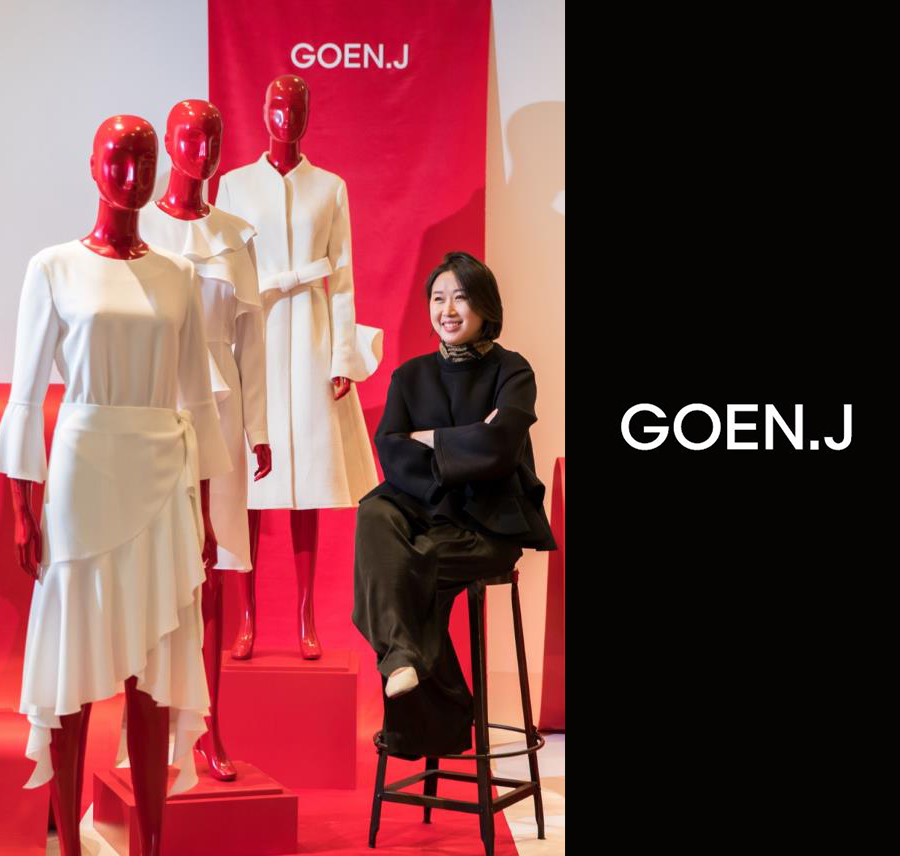 Goen Jong, 32, launched her womenswear label Goen.J in Seoul in 2012 after studying lingerie design at ESMOD Seoul and graduating from Studio Berçot in Paris. She won the second season of Project Runway in Korea in 2010, which ultimately led to starting her own ready-to-wear line.

Jong’s first capsule collection, which drew inspiration from her seven years living in Paris, caught the attention of media and buyers – eventually making its way onto the racks at stores such as Opening Ceremony and Harvey Nichols in Hong Kong. In 2014, her line joined the Riccardo Grassi Showroom, a multi-concept showroom in Milan, contributing to her visibility in Europe and the U.S.

With an expanded flagship store in Seoul now under her belt, Jong’s collection can also be found in high-end retailers such as Net-a-Porter, Selfridges and Bergdorf Goodman. 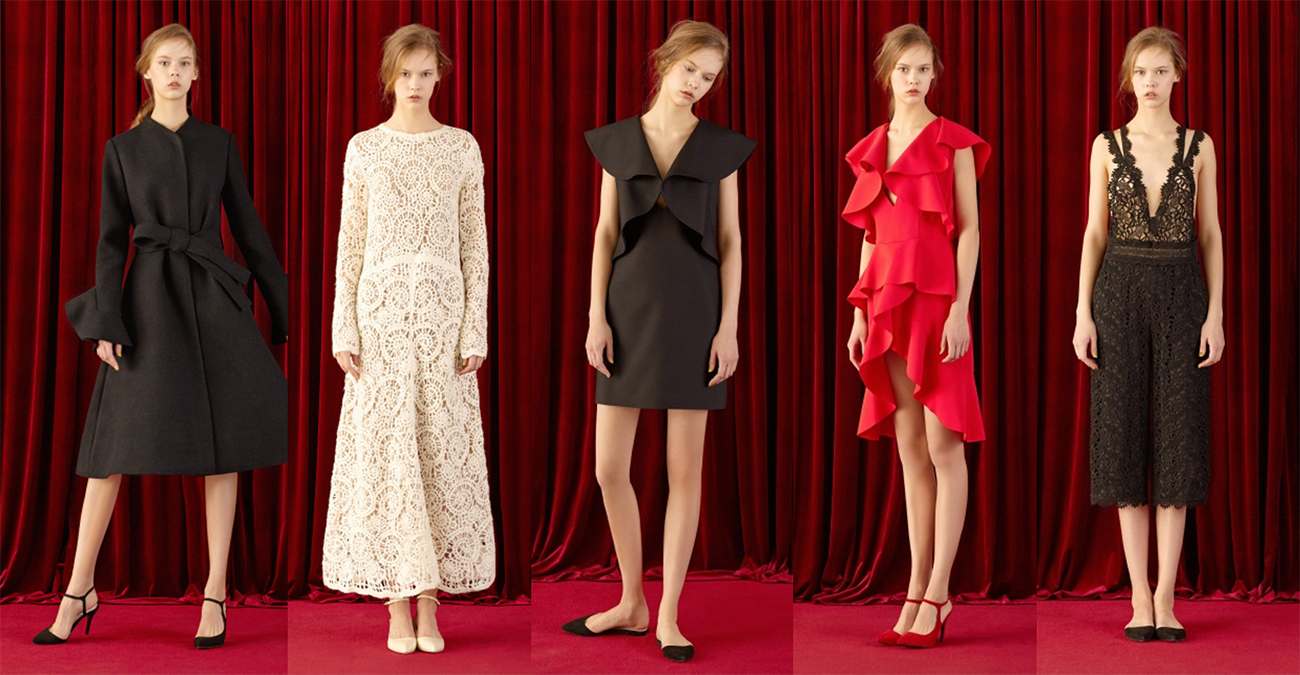 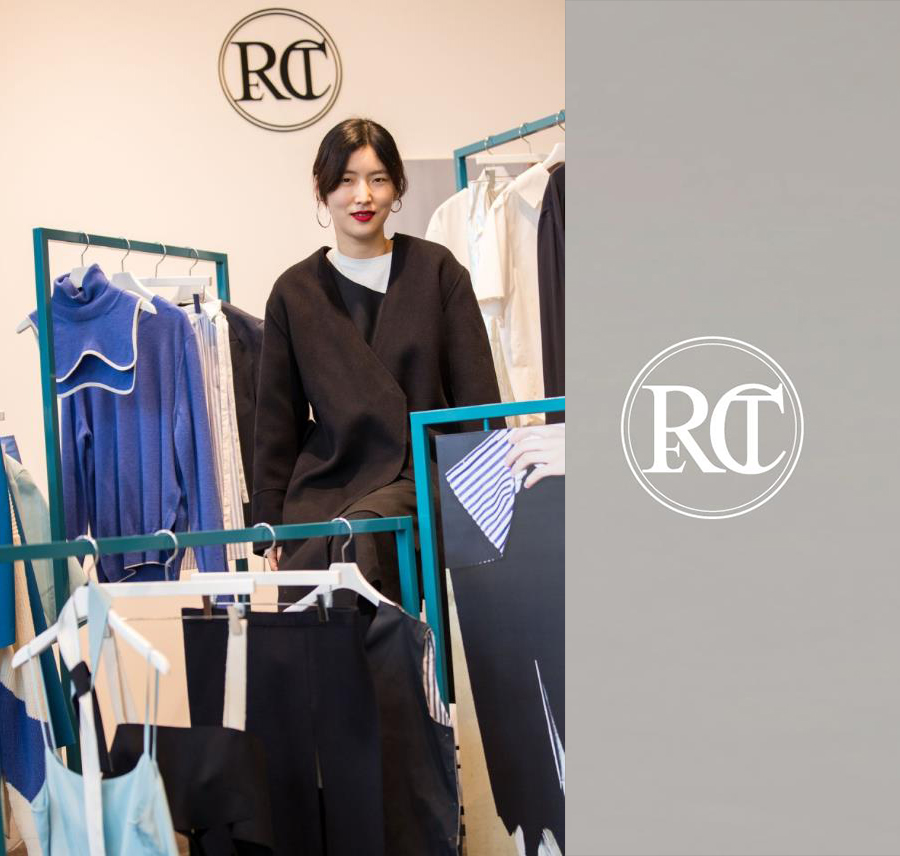 The other winner of this year’s SFDF prize, Jiyoun Jung, 33, is the creative force behind Recto, a womenswear line that was first released for Spring/Summer 2015. She studied fashion design at Tongmyong University and earned a master’s degree from Hongik University.

Prior to launching Recto, she started Product Seoul, a curated shop featuring select pieces from new designers. The shop gained much praise for its unique selection of designers and products, leading Jung to be heralded as one of Seoul’s top tastemakers.

Recto, which is defined as the front of a leaf of paper, highlights Jung’s vision to convey each piece as a part of a collection’s story. Her clothing blends classic and conceptual design themes while remaining relaxed and visually androgynous.

Jung’s label has evolved into a trendsetting contemporary fashion brand in Korea, and participated in the MODE Shanghai Fashion Trade Show in 2015. Recto is currently being sold at BEAKER, W Concept, 29CM and other select shops. 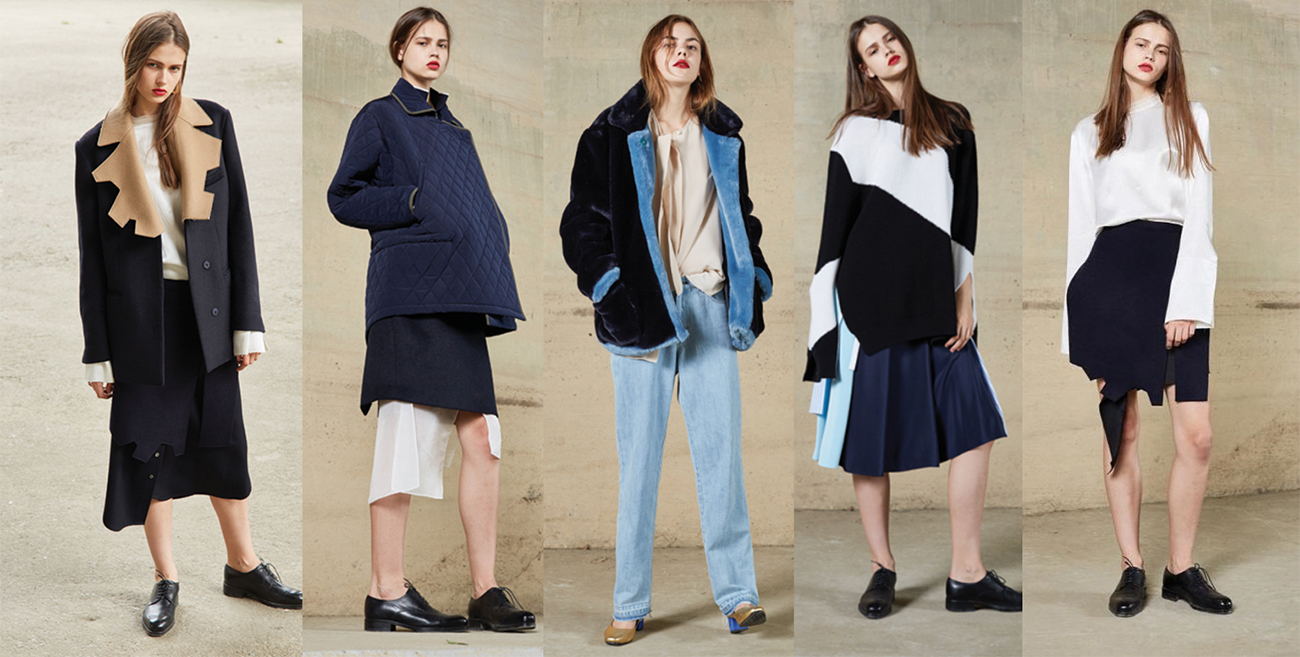 As part of the prize for this year’s SFDF, both Jong and Jung’s designs will be presented at the BEAKER flagship store in the Cheongdam district of Seoul, from November 21st to 27th.

Since its start, the SFDF has awarded USD $2,900,000 to 20 designers, including this year’s winners. Past winners have included well-regarded Korean designers such as Juun. J, Siki Im, Doo-ri Chung, Hyein Seo and Jinho Lee and Bajowoo.

Another relatively new endeavor of the SFDF is the SFDF Scholarship, which began in 2012, and is awarded to current fashion students studying at renowned fashion schools around the world.

Nine students from schools such as the Parsons of Design in New York, Central Saint Martins in London and the Samsung Art and Design Institute (SADI) in Seoul, won scholarships for the upcoming year.

The SFDF represents the best of contemporary Korean fashion today, and will continue its philosophy of supporting rising designers in the years to come. This year’s winners, and those of past years, are exemplary talents leading Korea’s future direction in fashion.

Dreaming of an Everland Christmas