Standing on a Springboard:

The Gateway to West Africa

If you were able to run your finger along the western coastline of the African continent top to bottom, at some point in the middle, you would feel a tiny but sharp protrusion. That would be Dakar, the capital of Senegal. The city opens up to the vast Atlantic Ocean, making it an attractive entry point into West Africa. 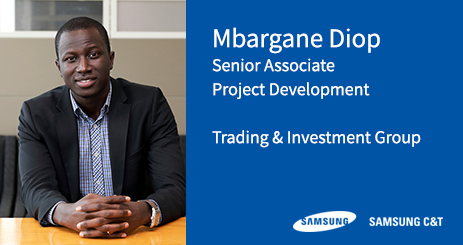 To Mbargane Diop, a senior associate at Samsung C&T’s Senegal office, Dakar is the “confluence of Europe, the Americas, and Africa.” It’s where he sees an expanse of boundless potential. He also understands this gateway to West Africa offers the promise of rapid growth not only for businesses but also himself.

Based in Dakar, Diop works on project development in Senegal and other Francophone countries in Africa including Mali. He also focuses on unearthing new trading opportunities in the West African region.

He joined the company fresh out of business school in 2013 just after the Senegal office was established. He’s a bright-eyed passionate worker, who enjoys discovering new things and visiting places unfamiliar, and speaks English, French, and the local Senegalese language.

Diop is naturally curious. For him, it’s never just about the results. He’s constantly thinking about the process behind things, and the factors that may have contributed to the outcome. He doesn’t see everyday challenges in the office such as meeting personal and company goals as difficulties. They’re things that just come with the job.

Mirroring Dakar’s geographical traits, the office in Senegal is situated in a part of town that provides easy access to key areas: it’s 15 minutes away from the airport, 20 minutes from city center, and a stone’s throw away from partner offices and major hotels. 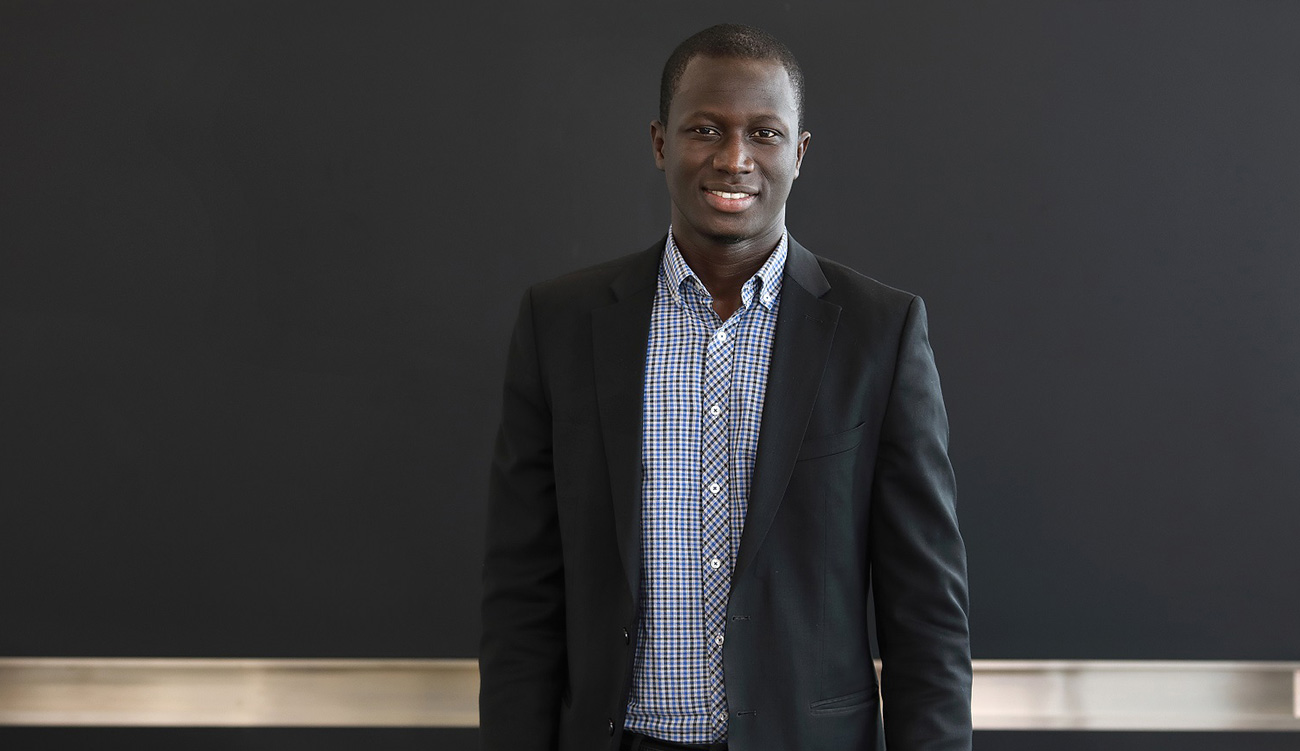 In recent years, Diop took part in two major Samsung C&T Maritime Infrastructure Enhancement Projects (MIEPs). One was a port construction and shipbuilding project completed in 2015, which was central to the Senegalese government’s drive to improve access by sea to the country’s central and southern areas, largely cut off by the Gambia. 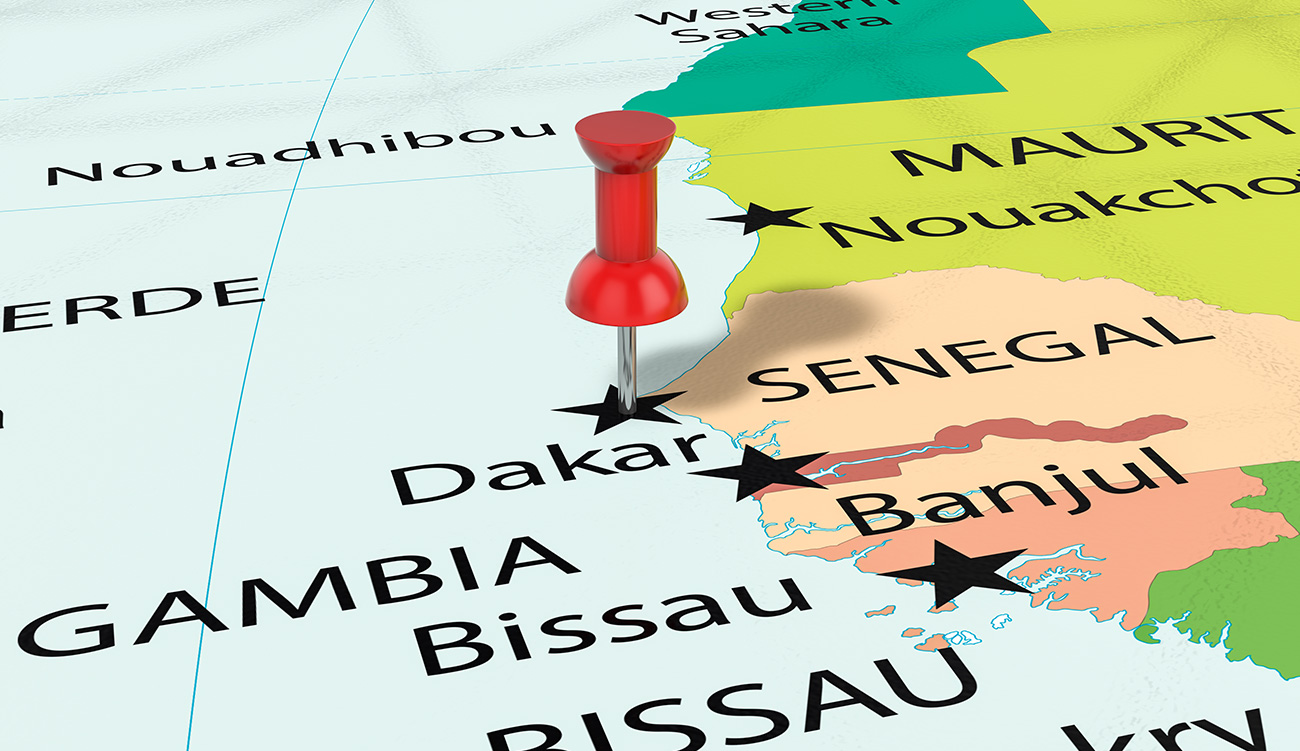 The other was winning a contract for supplying a dredging ship and building an oil depot in the country. With costs totaling US$88.1 million, the project carries great significance in Senegal and is a continuation of the previous port and shipbuilding project.

The Senegal office is overseen by the Accra office in Ghana, and together they extend their reach into other countries in the region. Diop describes the two offices as having a “dynamic communication channel,” be it through messaging apps, email, group chats, or frequent face-to-face meetings.

Through such efforts, the Dakar office has helped secure projects outside of Senegal such as Samsung C&T’s consortium last year to build an irrigation dam in Mali worth US$18.3 million.

“I want to help make the Dakar office a launchpad for exploring business and trading opportunities in West Africa,” Diop said. 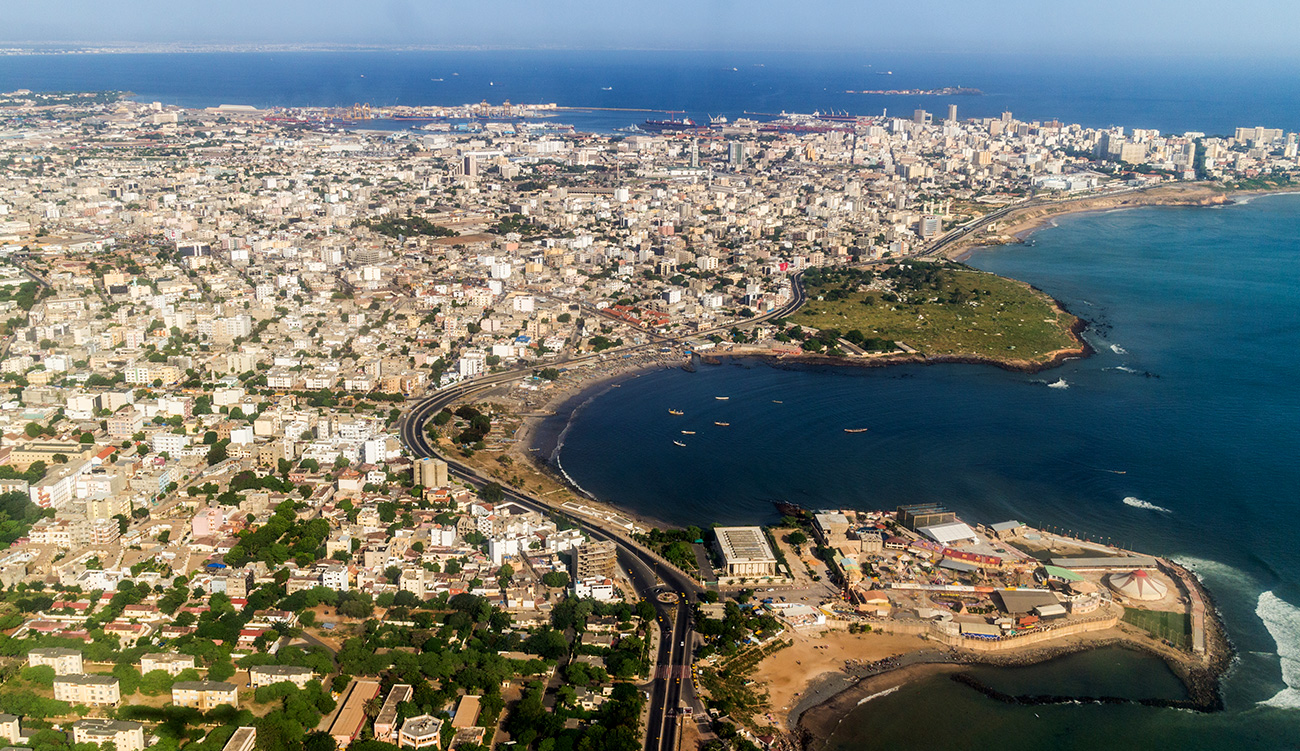 It’s his clear vision that likely made him an attractive candidate for Samsung C&T’s Global Trainee program, which took him halfway around the world to the Seoul headquarters in April for a three-month visit.

At the top of Diop’s to-do list back then was deepening his understanding of the project organizing business.

“At the Dakar office, we conduct market research and execute decisions made in Seoul. But in Seoul, I was able to attend meetings where those decisions are being made and understand how and why those decisions are reached. That helped me get a clearer picture on how project organizing works,” said Diop.

Being able to directly partake in the overall process, especially on projects involving West Africa, was even more rewarding, he added. While in Korea, Diop visited the two port cities of Mokpo and Incheon to attend a steel-cutting ceremony for one of the projects he is currently involved in.

Another takeaway from his time in Seoul was being able to see the big picture. “You definitely get a better sense of what your role is, and what challenges you’re up against,” Diop said, adding that his visit also made him aware of what is expected from each person.

“The most important part of my experience in Korea was that I was able to expand my network. Now, I have more opportunities to work with others to develop stronger business projects,” he said. 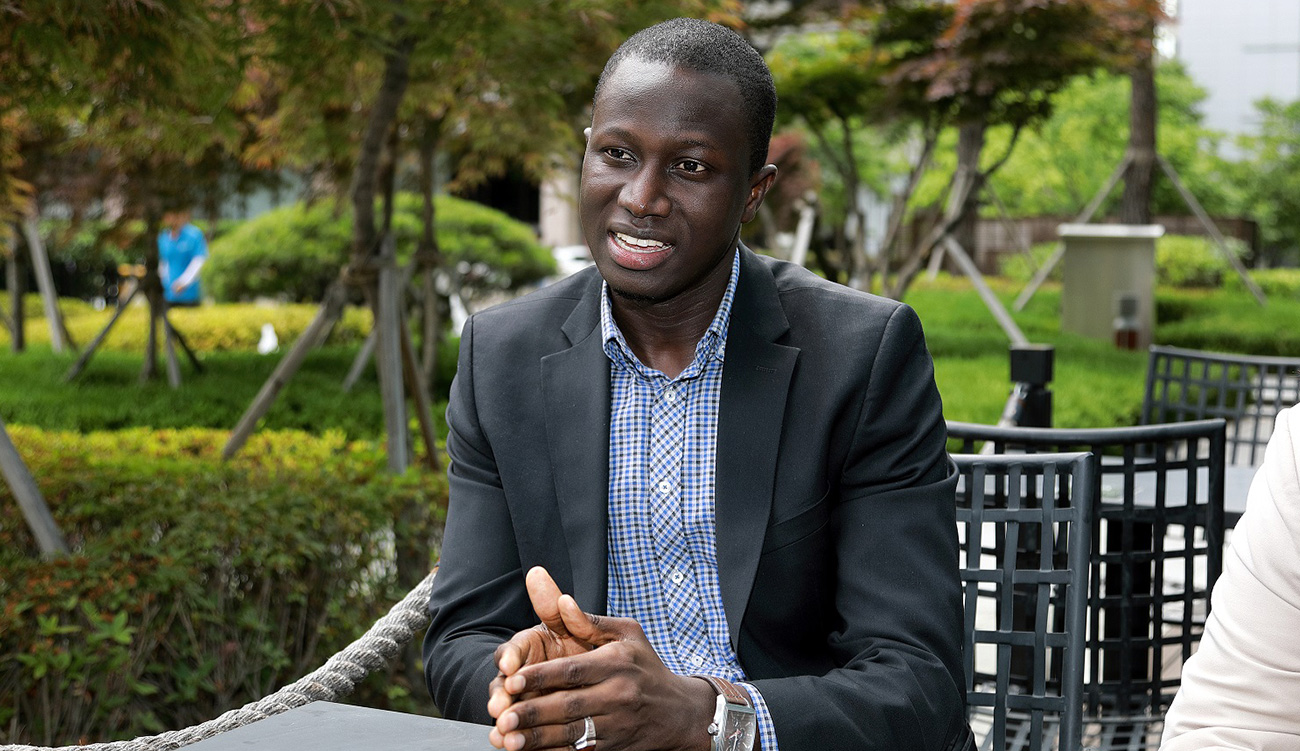 The Dakar office has ambitious plans to secure at least one project every year in the countries it oversees. The city has become a central point for projects initiated under the Economic Development Cooperation Fund (EDCF) – concessional loans from the Korean government – which extends aid to developing countries to meet their growing demand for better infrastructure and build strong cooperation models.

Samsung C&T is also pursuing bigger goals for the West African region as a whole. It already tops the list when it comes to supplying sodium cyanide to gold mines.

Now back in Senegal, Diop sees greater potential in his home market, which is considered a new frontier for many companies and foreign governments.

Some of his next goals include developing stronger management capabilities and expanding his network. Improving his Korean is also another long-term goal he has in mind.

But what he’s most ambitious about in the immediate future is landing fresh trading deals in West Africa, particularly in fertilizers, commodities, plastics, and steel products – all while looking to highlight the wealth of opportunities in the rest of the region.

The Fine Balance between Design and Construction