A Sustainable Icon: Beanpole Celebrates 30th Anniversary with the Hottest Trend in Fashion

Fashion consumers are looking for more than just colors and patterns when they shop this year – they’re looking for ethical brands. Sustainability is taking the industry by storm with online searches for eco-friendly fashion up 66% and as many as 72% of Generation Z women saying it is imperative to buy sustainable clothing.

Major brands have responded by introducing lines made from recycled fabrics and setting new standards of practice for the future. Celebrating its 30th anniversary, Beanpole is reaffirming its commitment to sustainable fashion with a pop-up store, artist collaborations and a refreshed look.

Refreshing a Legacy with Eco-friendly Products

Kicking off their celebrations, Beanpole has designed all new products geared toward people concerned for the environment. Called the “Conscious Picnic” line, it will feature zero waste products including table mats, aprons, eco bags, tumblers, plates, towels, straws and more.

Since launching in 1989, Beanpole has established itself as a sustainable brand through its various clothing lines for men, women, children, and golf enthusiasts. The 30th anniversary is as much about celebrating its successful past as looking toward the future of the brand. “With our brand renewal, Beanpole is taking a step forward into our next 30 years,” said Nam-young Park, head of Beanpole Business Department. “Our customers will see a whole new, revitalized Beanpole in our stores, promotions, and services.”

But it wouldn’t be a true celebration without music. In addition to its new sustainability-focused line-up, Beanpole is collaborating with famous Korean artists for its 30th anniversary.

Style for the 30th Milestone

Along with Yoon Jong-shin, who is celebrating his 30th anniversary as a musician this year, Beanpole is collaborating with other artists turning 30 including Jang Beom-jun, Taeyeon of Girls’ Generation, and Urban Zakapa. 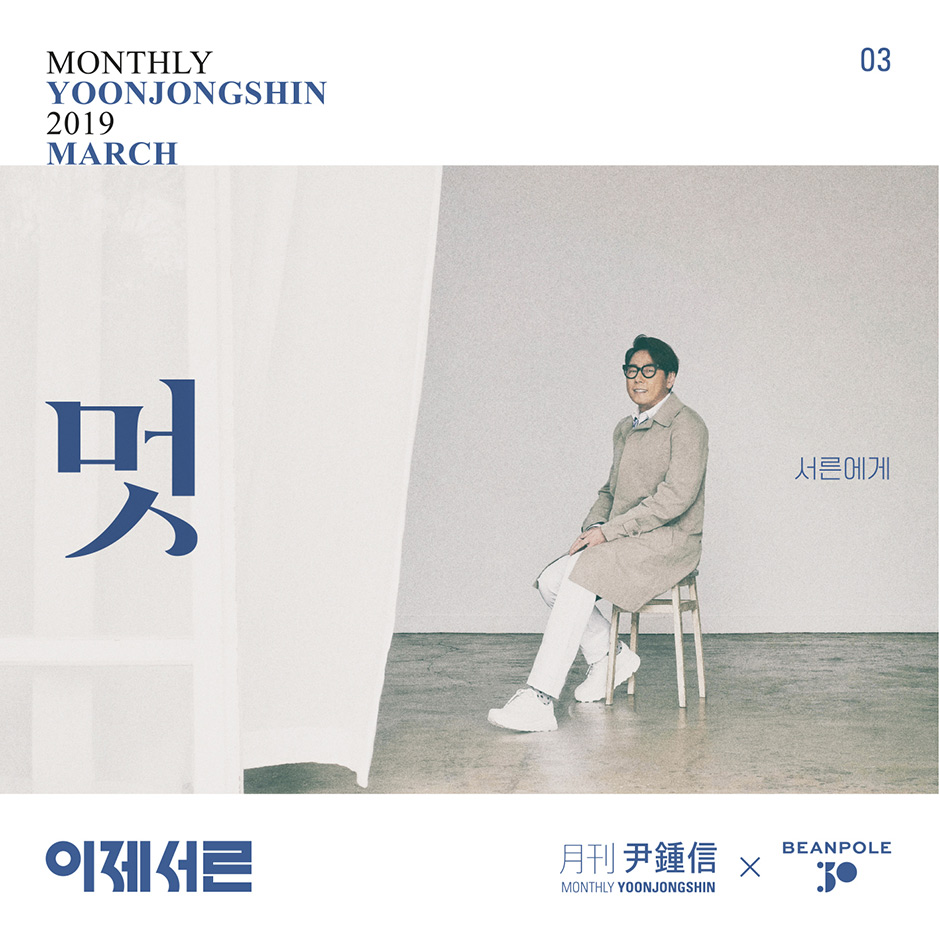 Yoon led the creative direction of the project, choosing songs that were released in 1989 and updating them with a modern vibe. His own song, “Classy: Hello 30”, was released earlier this month and sets the tone for overall message of the project. Aimed at those looking towards the future as they turn 30, a time often characterized by mixed feelings, Yoon says the tracks will help people find meaning as they move forward in their lives.

“Style is not just superficial appeal from the outside,” said Yoon. “It’s the one and only way to express yourself. If you continue to stick to your style without making compromises, it will form a foundation for a much more wonderful, sassy future.”

In addition to the renewed commitment to sustainability and music celebrations, Beanpole is also updating its clothing line with the all new Icon line.

Beanpole worked with contemporary artist, Kim Yong-gwan, to update the classic checker pattern for which the brand has become well-known. Called the “30th Check”, the new six-line pattern has a more “newtro” feel and will be used in a range of men’s and women’s clothing and accessories. 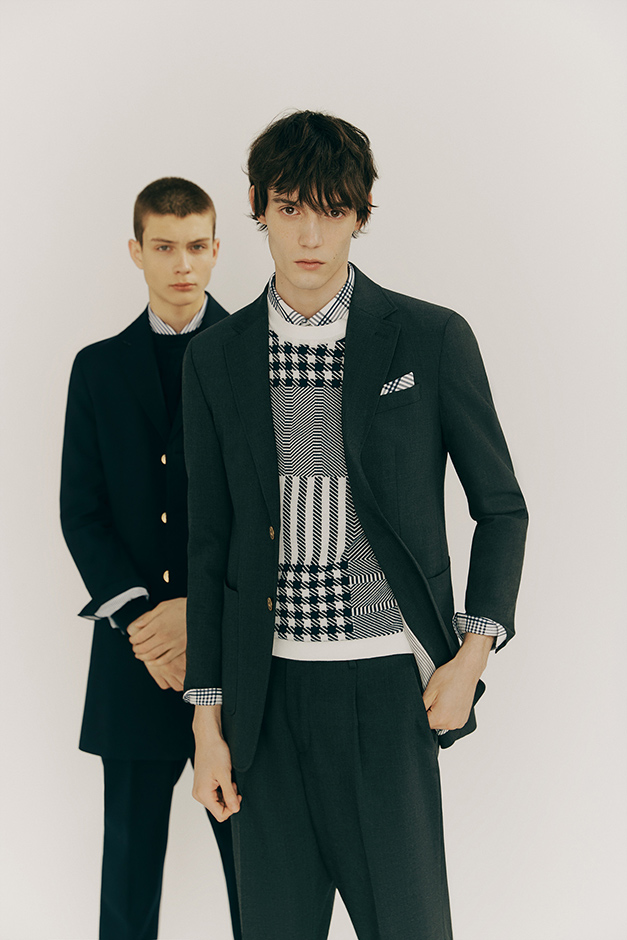 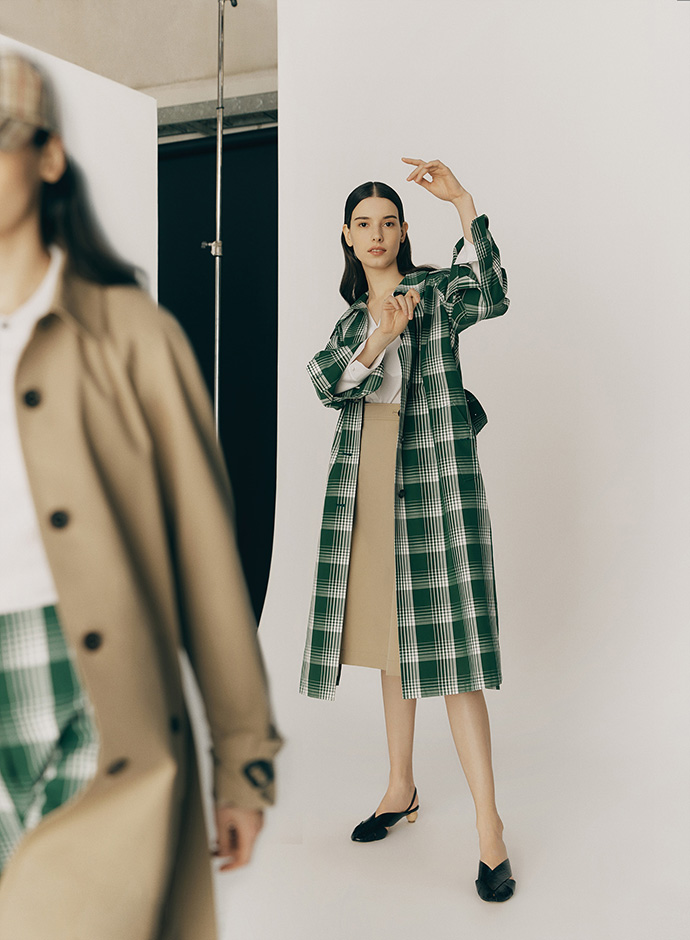 The company is also introducing a special 30th anniversary edition line that features a new graphic created in collaboration with Sulki & Min design studio. The typography resembles a dismantled bicycle with touches of green, representing the Beanpole’s commitment to the environment. The anniversary line will include sweaters, hoodies, and pants as well as accessories such as tote bags, wallets, and scarves.

In addition to their fashion lines, Beanpole will be launching stationery goods that celebrate the sustainable history of Beanpole. Notebooks, pens, postcards, and a speaker made of maple and olive wood are among the line-up of products targeted towards eco-conscious consumers.

To see more of Beanpole’s 30th anniversary line up and their latest collections visit the online shop at http://en.ssfshop.com/.

Everland Celebrates Spring with a Touch of Dutch