Why Have We Seen a Rise in

Glass Buildings Over the Years?

HOME   >    INNOVATIONS   >    Why Have We Seen a Rise in Glass Buildings Over the Years?
| by Samsung C&T Global PR Manager

Scan the skyline of any major city, there’s a good chance you can quickly spot a building with a sleek glass façade.

Glistening in sunlight by day, illuminating the skyline by night, glass buildings insert vibrancy into the urban landscape. For those inhabiting these structures, their transparent exteriors offer magnificent views, creating dynamic connections between urban dwellers and their environments.

As a global leader in construction, Samsung C&T has built some of the world’s most iconic glass skyscrapers. In this article, we delve into history and technology to explore how the glass tower became a symbol of modernity. 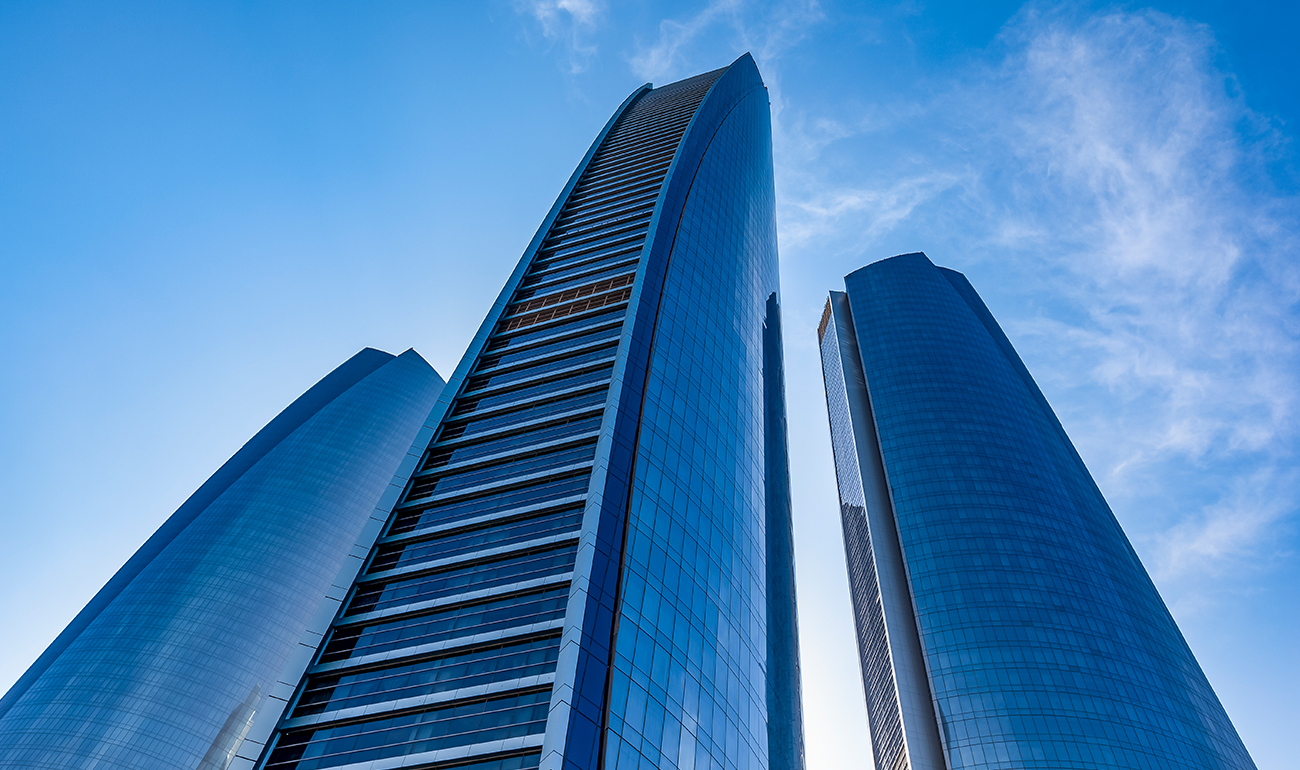 Think of the world-renowned Hong Kong skyline. One of the most defining features is undoubtedly the Bank of China Tower. Composed of four geometric blocks, the tower resembles the bamboo plant, the Chinese symbol for strength. As the first skyscraper to break the 300-meter mark in Asia, coupled with its striking façade, the Bank of China tower was an instant hit when it opened in 1990. 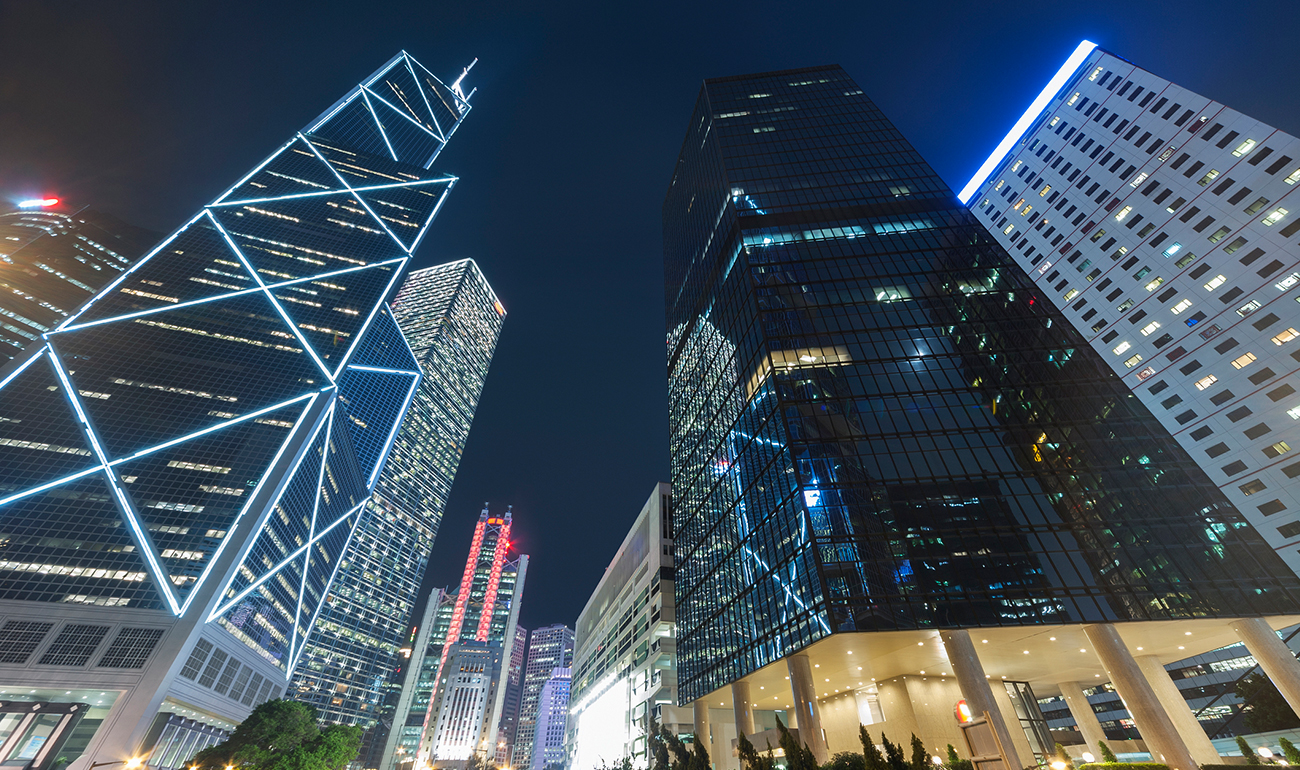 Described by one art critic as the first great skyscraper in London, 30 St Mary Axe is another illustration of the tightknit relationship a glass tower can develop with a city. Popularly known as “the Gherkin”, due to its egg-like shape, the skyscraper was not universally welcomed by Londoners when it was first announced. But over a decade on from its completion, the Gherkin is now firmly recognized as a significant landmark in British architecture after winning the illustrious RIBA Stirling Prize in 2004. Today, the gleaming tower is synonymous with the British capital, alongside other architectural classics, such as the Buckingham Palace and the Big Ben.

In early 20th century, a groundbreaking architectural experiment in the United States and Europe laid the stylistic foundation for glass skyscrapers we see today. Spurred on by the development of steel frames and mass-produced sheet glass, a group of pioneering architects envisioned and created structures with glazed exteriors. Dubbed the International Style of architecture, their rectilinear designs embraced simplicity and openness. Notable precursors of modern glass skyscrapers include Walter Gropius’ Fagus Factory in Alfeld, Germany and Ludwig Mies van der Rohe’s sketch for the Berlin Friedrichstrasse Skyscraper competition.

The demand for high-rise buildings grew as urbanization gathered pace and cities became denser. Glass buildings rose to the challenge as advances in technology meant they could be built to great heights. The stunning views they offered also added value to properties, while increased natural lighting from transparent exteriors enhanced working environments. As a result, glass skyscrapers’ popularity exploded around the world.

But to fully appreciate the epochal rise of glass skyscrapers, we need to understand the engineering breakthrough which forms its backbone – the curtain wall construction method.

In traditional masonry buildings, the outer walls supported the weight of the entire structure, which meant that only dense and thick materials could be used. By contrast, an independent frame carries the load of the building in a curtain wall, allowing lightweight materials to form the exterior.

There are two ways to build curtain walls. The stick system (knock-down) requires highly skilled construction workers to assemble the wall piece by piece on site. This method is only suitable for building low-rises and small-scale projects as it is costly and time consuming. The go-to method for constructing skyscrapers is the unitized system (unit wall). Large units of the curtain wall are assembled and glazed in the factory before they are shipped to the building site where cranes lift them into position. The unitized system is fast and efficient as the parts are pre-fabricated.

Since it was first introduced in the Crystal Palace, London in 1851, the curtain wall has come leaps and bounds. The emergence of aluminum frames in the 1970s allowed curtain walls to be constructed in any shape. And as sealing methods improved, increasing the longevity of façades with minimal maintenance, the curtain wall has become one of the most popular construction methods.

Architects and engineers have used the curtain wall method to build some of the tallest towers in the world. But ingenuity and innovation are needed to bring these glass giants to life.

When building the Burj Khalifa in Dubai, Samsung C&T engineers faced the daunting challenge of placing the 244-meter spire atop the world’s tallest building. Weighing at over 4,000 tons, the majestic tower’s crowning jewel was too large to be transported to the top in its entirety. In the end, the engineers devised an ingenious method to assemble the spire inside the tower first and then lift the structure to its position with a hydraulic pump.

Ensuring glass skyscrapers can withstand the elements calls for engineering dexterity. Take the Samsung C&T built Taipei 101 for example. Located just 200 meters from a major fault line, the half-kilometer tall tower is exposed to frequent earthquakes. To stabilize the building, engineers installed a 728-ton tuned mass damper at the top of the structure to absorb sway in the event of seismic activity. 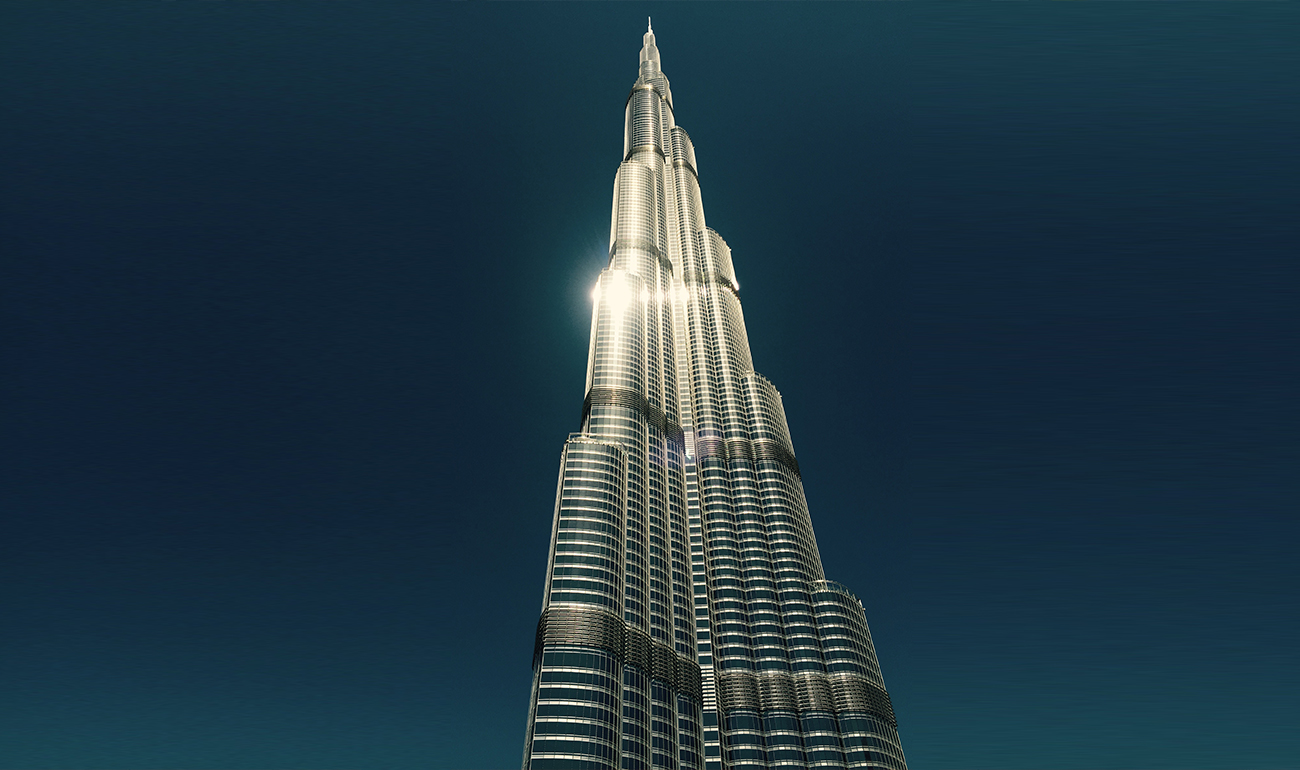 The famed Burj Khalifa this morning in Dubai by Dion Hinchcliffe is licensed under CC BY 2.0

Through the Looking Glass

Glass buildings have evolved as energy efficiency and sustainability rise in global prominence. A new generation of glass structures, which integrates a wide-range of green innovations in their designs, is emerging. An adjustable window shade system, for example, regulates the temperature inside the New Seoul City Hall, saving energy from air-conditioning and heating. What’s more, a team of scientists has recently developed glass blocks that convert solar energy into electricity, opening the possibility for self-sustainable skyscrapers in the future. 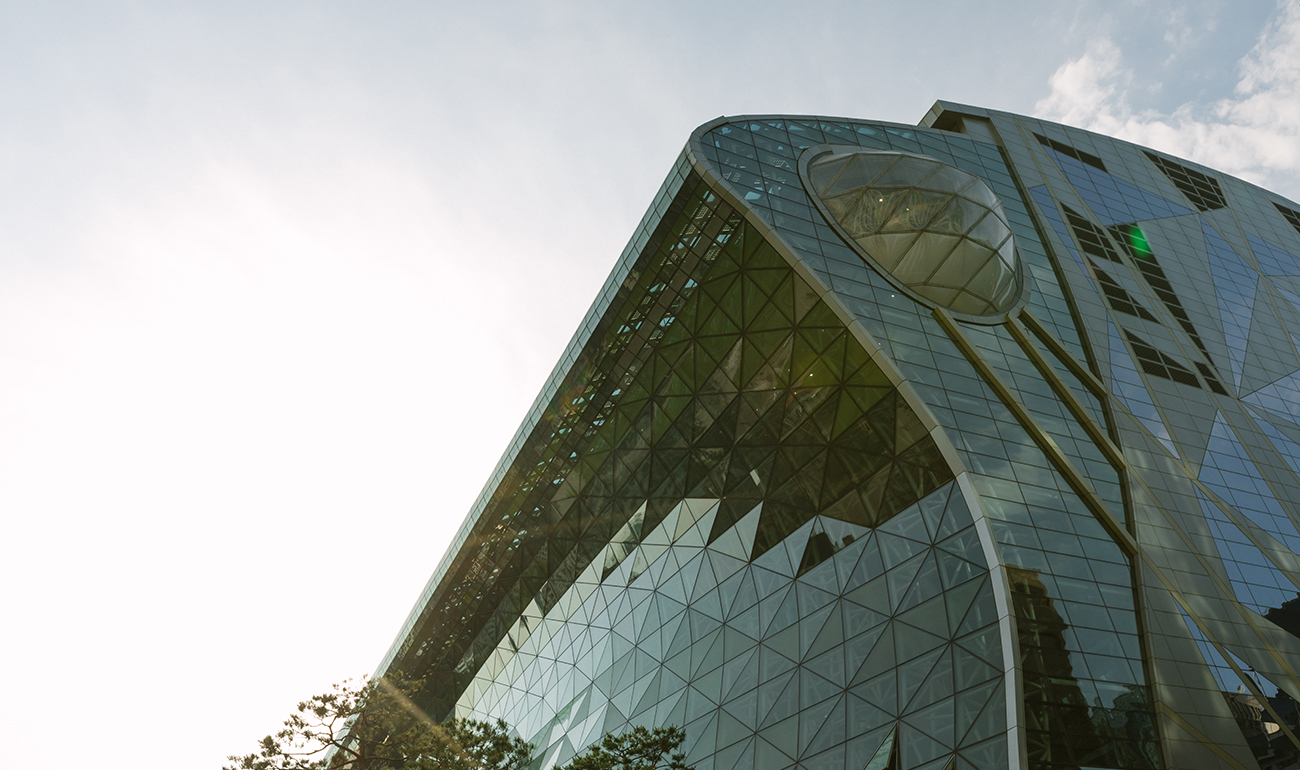 Meanwhile, architects are forging new ground in the aesthetics of glass buildings. Soon, we may even see the first invisible skyscraper in the world.

Amidst all these exciting developments, one thing is for certain: glass buildings will remain significant in our daily lives.

Your Ultimate Guide to Korea Part 3: Millennials Hit the Streets of Gangnam