The Future of Renewable Energy

The views expressed in this editorial are the author’s own, and do not necessarily reflect the official opinion of Samsung C&T Corporation.

Whole cities powered by wind and solar may no longer be the dream fodder of futurologists. The cost of renewable energy is falling rapidly and a report by the International Renewable Energy Agency (IRENA) predicts renewables will be a cheaper source of electricity than traditional fossil fuels by 2020.

The cost of generating power from offshore wind has fallen by 23% since 2010, while the cost of solar photovoltaic (PV) energy has fallen by 73% in the same time. The drive for renewables is no longer just about decarbonization – it’s just good economic sense. Behind this change in the energy landscape are new competitive bidding processes, a growing pool of experienced developers, and major advancements in technology. 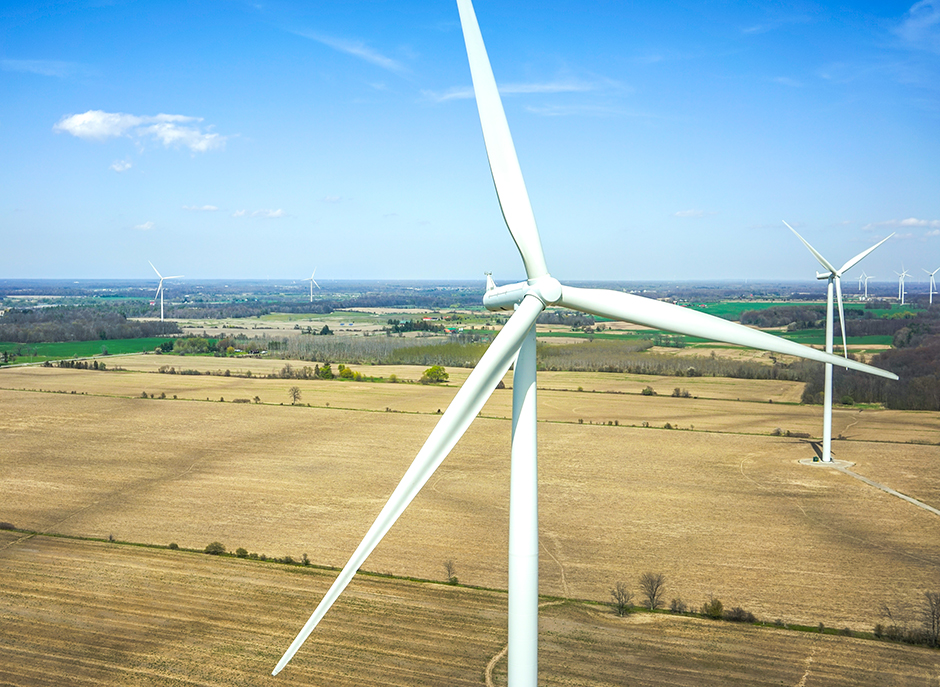 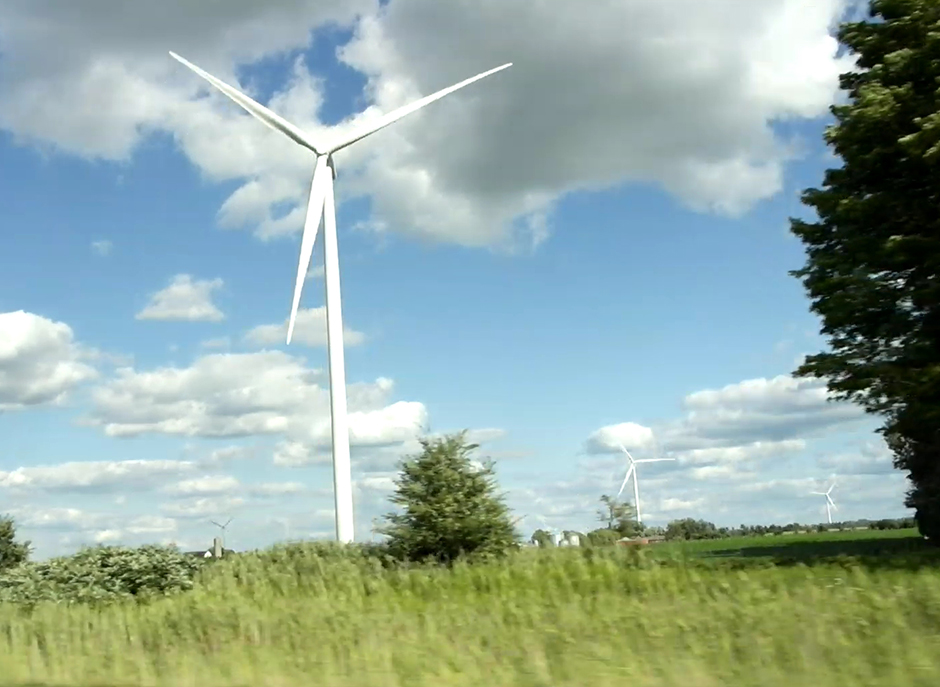 Renewable energy auctions, also known as procurement auctions, take place when the government issues a call for developers to install a certain capacity of renewable energy-based electricity. Project developers then submit a bid with a price per unit of electricity and the government evaluates the offer based on price and other criteria, such as the share in local manufacturing, technological specifications, and environmental requirements. After a winner is selected, the government signs a purchasing agreement with the successful bidder. These auctions have seen a steady increase in the last decade.

Properly designed auction systems have increased the cost efficiency of renewable energy by allowing price discovery while avoiding potential windfall profits or underpayment. In IRENA’s analysis of auction results for 7,000 projects, record low auction prices for solar PV in 2016 and 2017 in Dubai, Mexico, Peru, Chile, Abu Dhabi, and Saudi Arabia showed that a levelized cost of electricity (LCOE) of $0.03/kWh is possible from 2018 and beyond.

Auction systems have also helped increase the number of medium-to-large project developers capable of competing in the market. 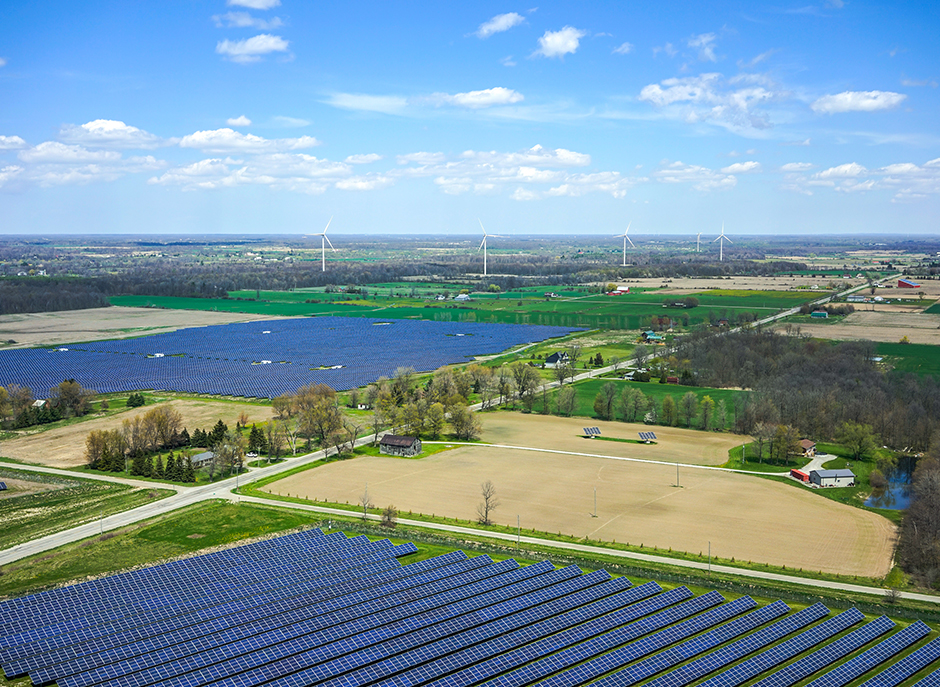 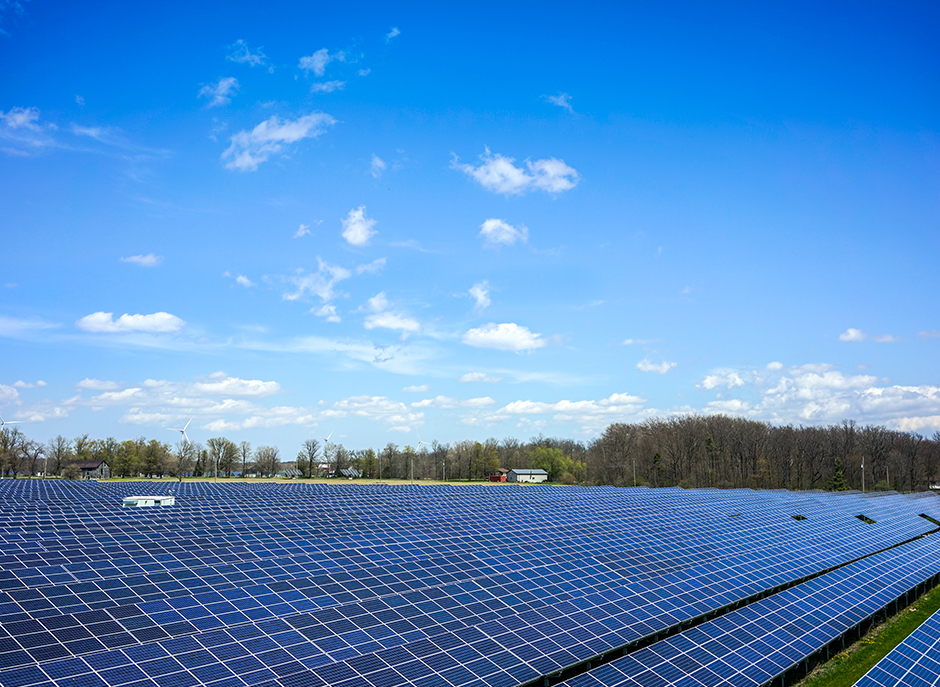 A Growing Pool of Experience

As the costs have driven down, and the number of projects has increased, the number of experienced medium-to-large scale developers has also seen a rapid increase. Many have seen their domestic markets slow and have looked abroad to maintain their business growth. As a result, new markets have benefited greatly from lessons learned by experienced developers, including those that drive down installment costs. Along with local partners to help navigate local regulations and business practices, these experienced project developers are helping new markets achieve competitive pricing.

Experienced project developers bring with them standardized approaches to supply chain and procurement that also help drive down costs. Along with a lower barrier to entry presented by competitive bidding, both solar PV and wind energy are expected to see continued growth beyond 2018.

The number of jobs in the US solar PV market, for example, increased three-fold between 2010 and 2016, taking only a slight dip in 2017 due to threats of tariffs. Overall, the global industry is still in a growth trend.

In India, for example, rising competition and the renegotiation of power purchase agreements has lead the countries leading solar PV companies to look at emerging markets, such as Bangladesh, to expand their portfolio.

Aggressive innovation in renewable power generation has been a hallmark of the industry over the last decade. With falling equipment costs, innovations that improve manufacturing efficiency, equipment performance, and installment costs have taken on increasing importance.

Innovations such as larger wind turbines that can harvest more electricity and new solar PV cells with greater efficiency and larger capacities will be more common. The past few years in the solar industry have been a race to the top. Stiff competition between panel manufacturers led to a record-setting 33% efficiency earlier this year.

Big data has also played a major role, allowing improved predictive maintenance and reduced operation costs. As the technology it has also become more reliable, meaning less project risk and reduced capital costs to begin development. Together, these innovations will continue to drive down the cost of renewable energy worldwide. 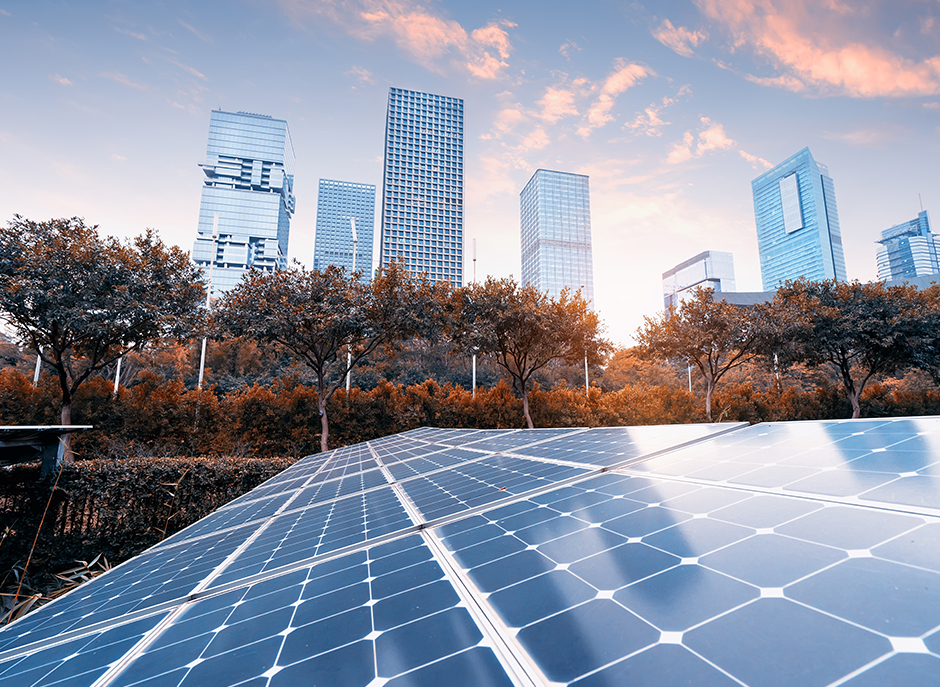 The rate of cost reduction for renewable energy has been staggering, and it’s a trend that is expected to continue. Cost of solar PV modules have fallen at a faster rate than wind electricity costs, but both are predicted to continue falling through over the next two years. By 2020, all renewable energy technologies are expected to provide comparable costs to the lower end of fossil-fuel costs, and solar PV and wind power will provide some of the lowest cost energy from any source on the market.

3 Fit and Fashionable Sports Styles to Wear This Spring