You Will See a Lot More Infrastructure

Infrastructure spending is up everywhere. This is especially true in the United States, where President Trump has promised to boost civil spending. And as the first quarter of 2017 draws to a close, this is already shaping up to be a very big year for global infrastructure development. Here are seven structures the world is likely to see a lot more of in 2017 – and in the years to come. 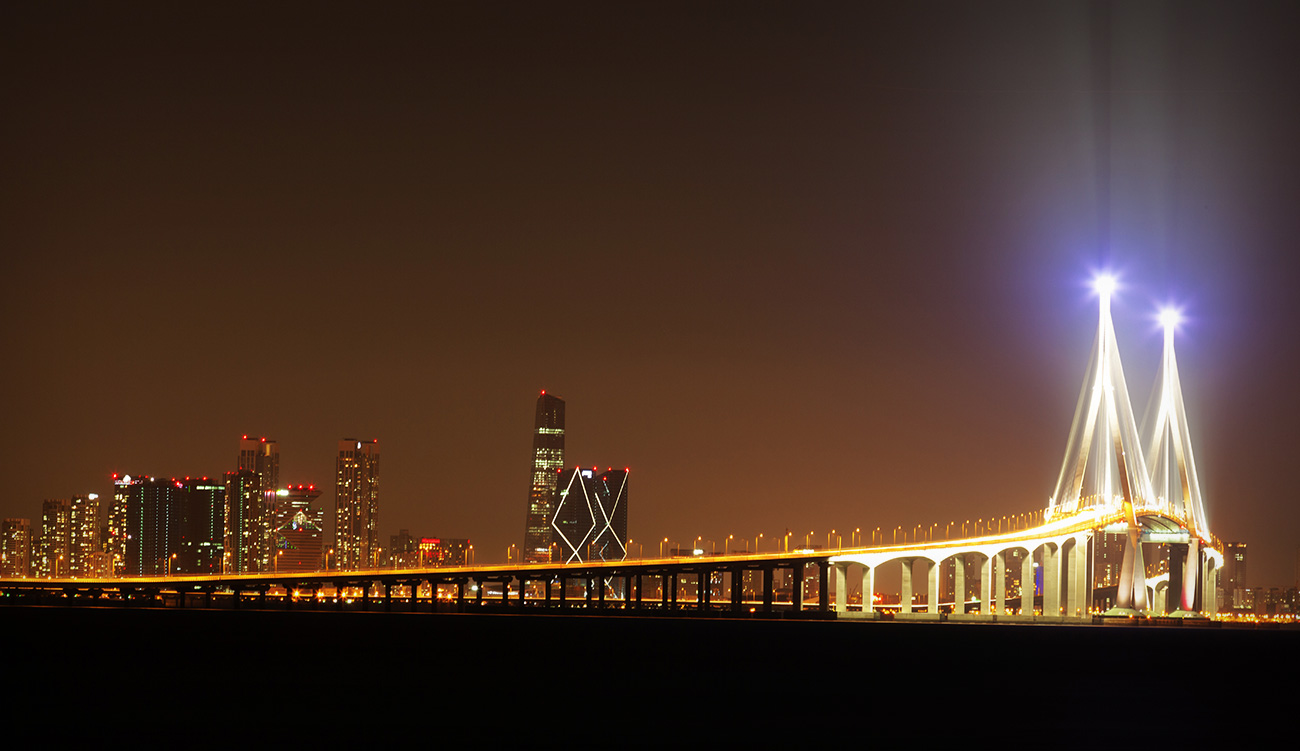 Since 2000, bridges have been getting bigger, better, longer – and more innovative. The mood was set with the Gateshead Millennium Bridge, the world’s first tilting bridge, opened in the UK in 2002. Since then, governments everywhere have been investing in a whole range of river and sea crossings, with notable, high-tech cable-stayed bridges appearing all over the world. These include the Samsung C&T-built, earthquake-proof Incheon Bridge in Korea, equipped with anti-collision signaling systems – and the company’s soon-to-be-completed Mersey Gateway project, already being described as “iconic” by the British press. 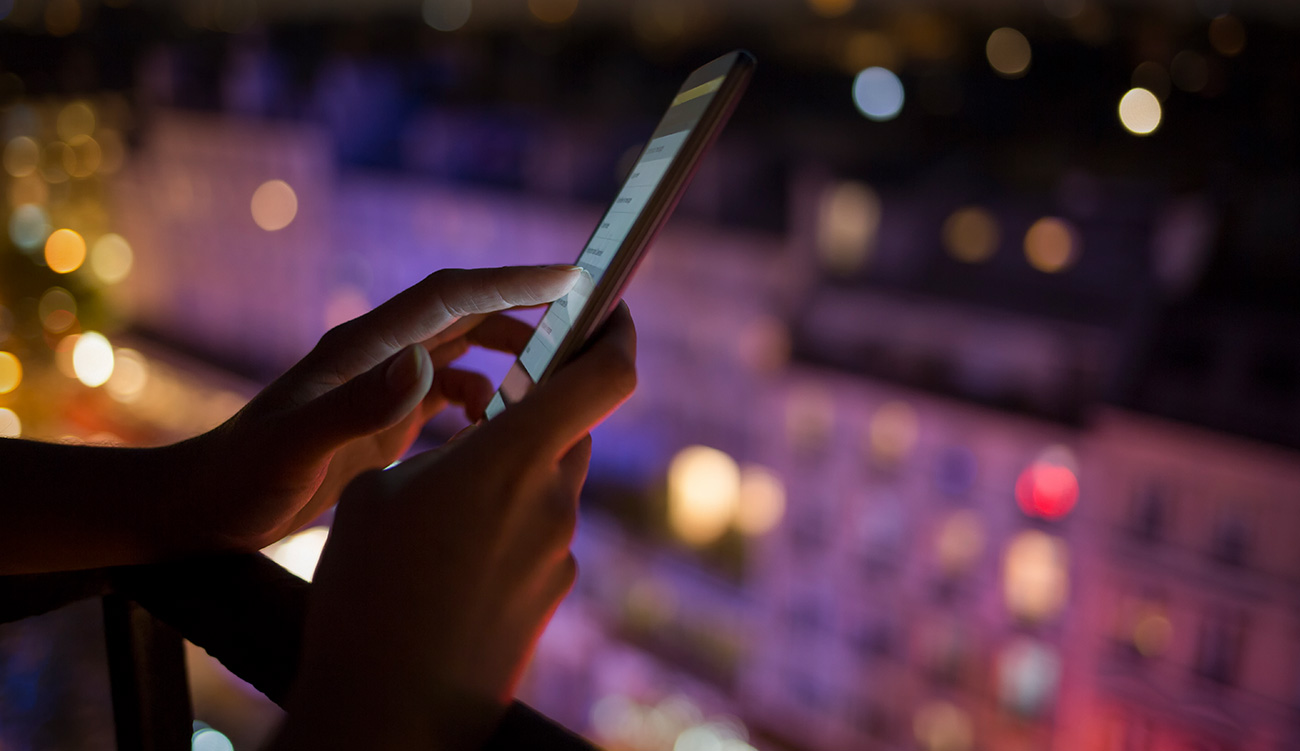 Smart city projects have been touted as the future of city development for many years now, but with the construction industry’s IoT revolution now in full swing, 2017 could be the year of the smart city. Google parent company Alphabet Inc is now collaborating with US government to create 16 smart cities, while projects are also underway to transform Canadian capital Ottawa, with driverless cars and smartphone-operated parking meters. The Indian government, meanwhile, is stepping up its own smart city projects, with the country’s Ministry of Urban Development launching initiatives in Chandigarh and Pune. 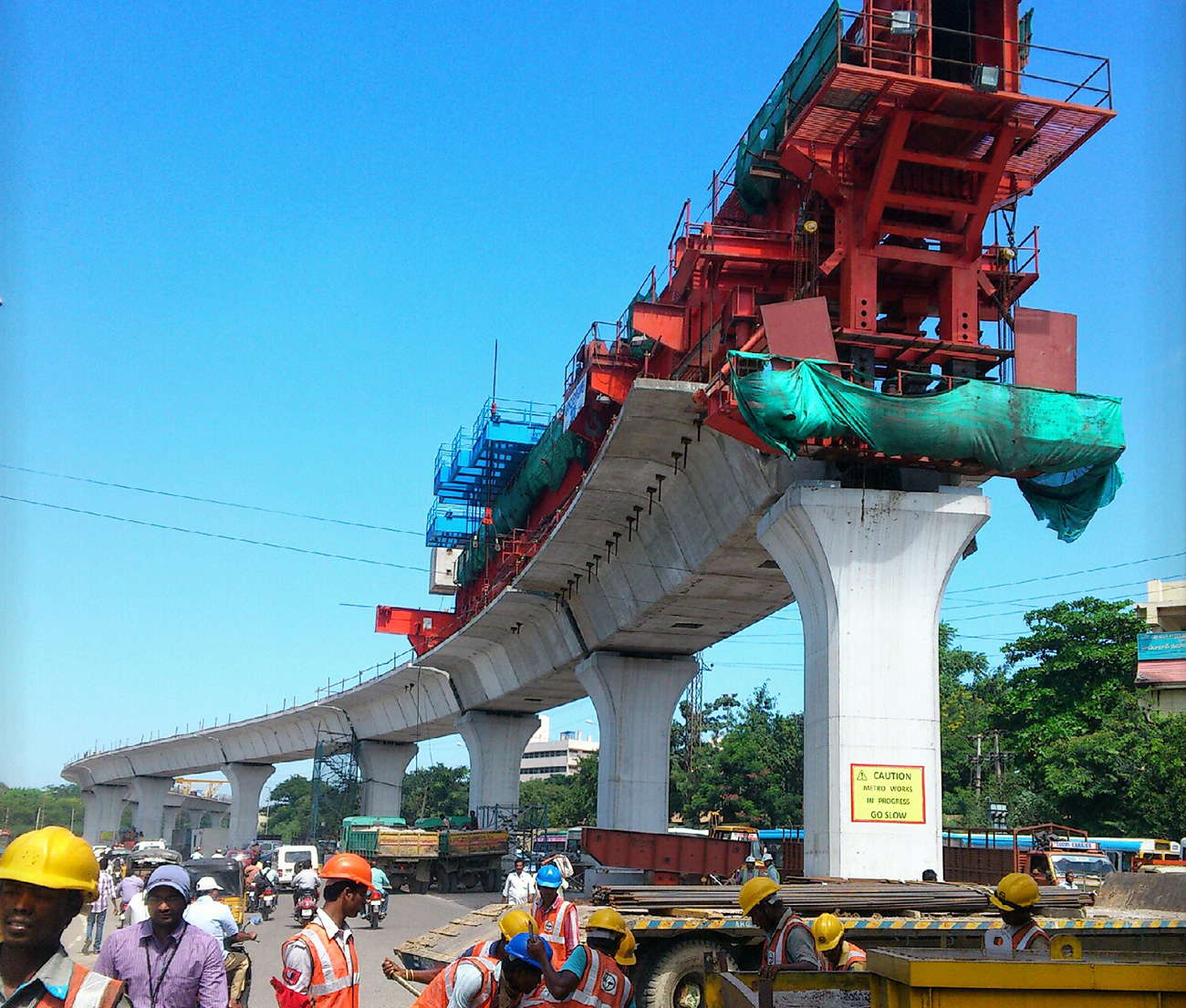 Working on the Metro Railroad by Pangalactic Gargleblaster and the Heart of Gold is licensed under CC BY 2.0

As governments everywhere look to reduce the number of cars and buses in major cities – reducing fossil fuel consumption and cutting pollution – public transport solutions that make use of electricity are on the rise. Light rail systems, the modern successor to the tramway networks of old, are gaining traction. One notable example is the Hyderabad Metro Rail in India. Due for completion this year, it will be the world’s largest elevated metro rail network, with 72km of tracks, and stations at every kilometer. Nigerian capital Abuja is also close to completing its new 45km light rail network, and projects in China and elsewhere are currently underway. 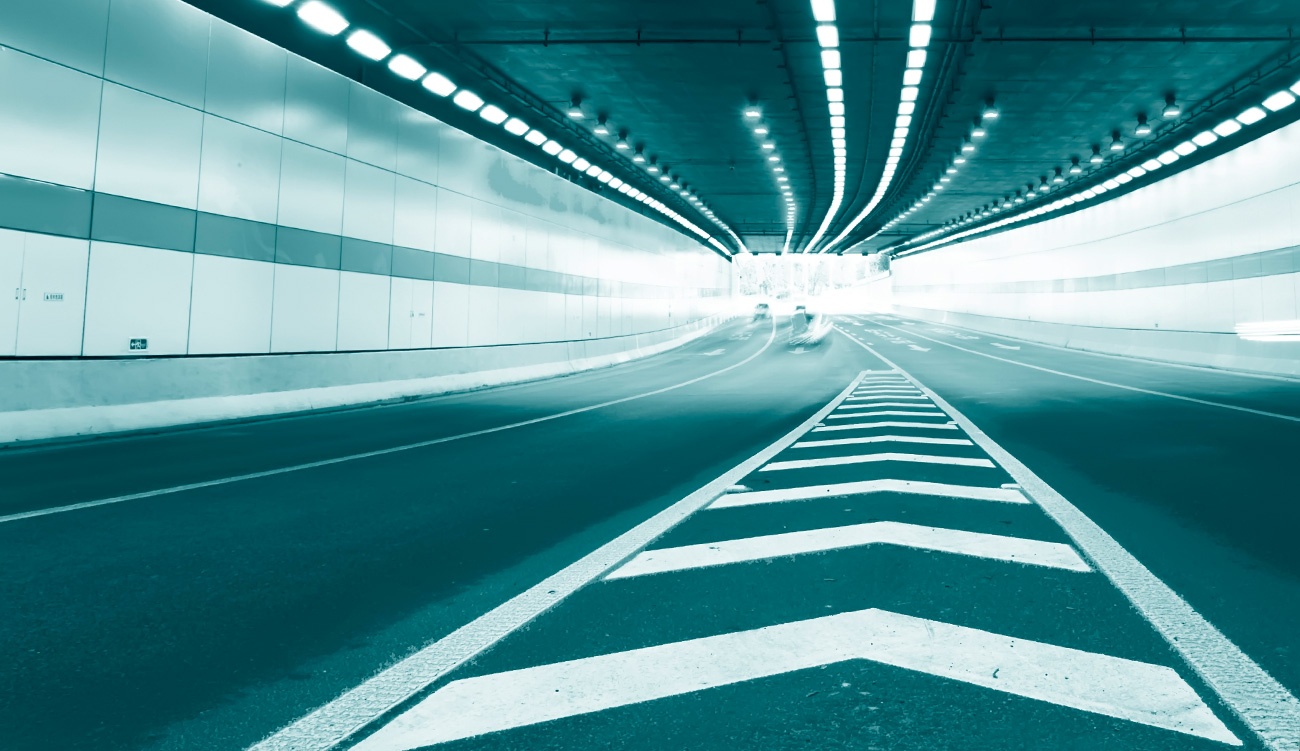 In 1994, the world watched in awe as the once-unthinkable happened: an undersea rail connection was established between the United Kingdom and France. Turkey has recently gone one better – by linking two continents. The Eurasia Tunnel lives up to its name, providing a double-decked undersea road connection that passes beneath the Bosphorus Strait, allowing vehicles to drive between Europe and Asia. Meanwhile, the world’s longest railway tunnel, Switzerland’s Gotthard Base Tunnel, is approaching its first anniversary. New York’s City Water Tunnel Number 3, one of the longest tunnels in the world, and one of the world’s longest-running construction projects, is finally approaching completion after 30-plus years of building. 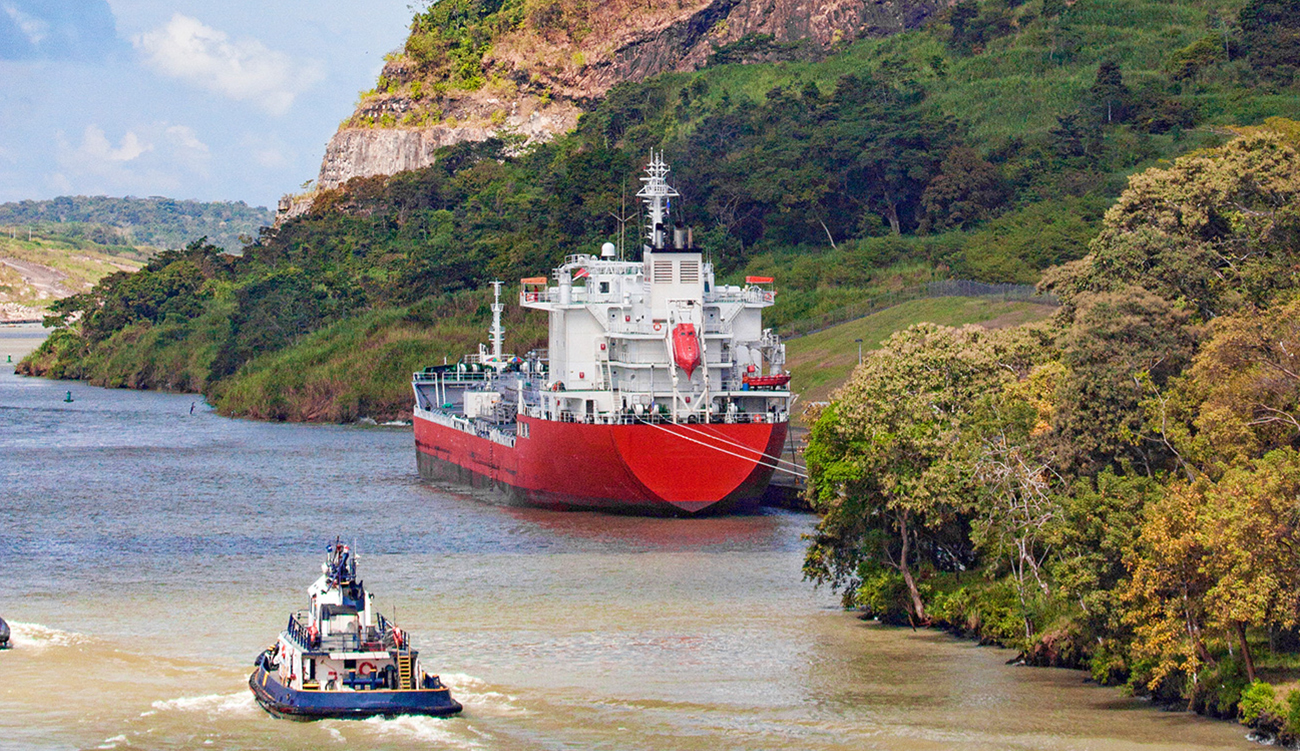 Canals played a key role in creating the modern industrial world. Possibly the most recognizable canal in the world, the Panama Canal, has recently undergone an expansion. It has doubled its capacity, with a a new lane of traffic that allows a more ships to pass through – and boosted the width and depth of its lanes to let bigger vessels pass through. Chinese investors are breaking ground on an interoceanic canal that will pass through Nicaragua, while Pakistan’s government has just green-lighted a new canal project in the fast-developing northeast of the country. 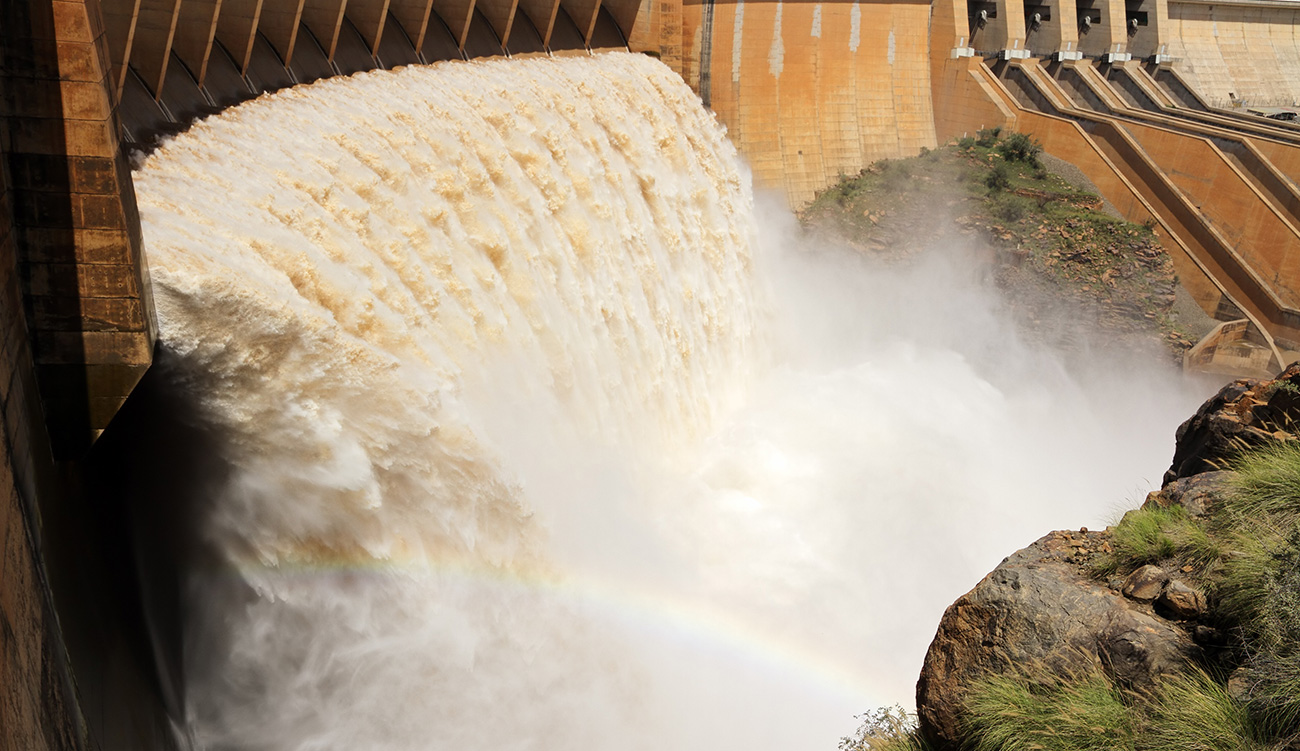 One of the most ambitious water management projects of the modern era, China’s South–North Water Transfer Project was first conceptualized by Mao Zedong back in the early 1950s. It will bring much-needed drinking water and irrigation to largely arid northern parts of the country – diverting some 44.8 billion cubic meters of fresh water per year from the Yangtze River in southern China. Water management has become increasingly important in recent times, and structures like dams have become multifarious, incorporating energy-generating and even cultural functionality. Expect to see plenty more innovative water management projects like Samsung C&T’s multi-function Youngju Dam developed in the years ahead. 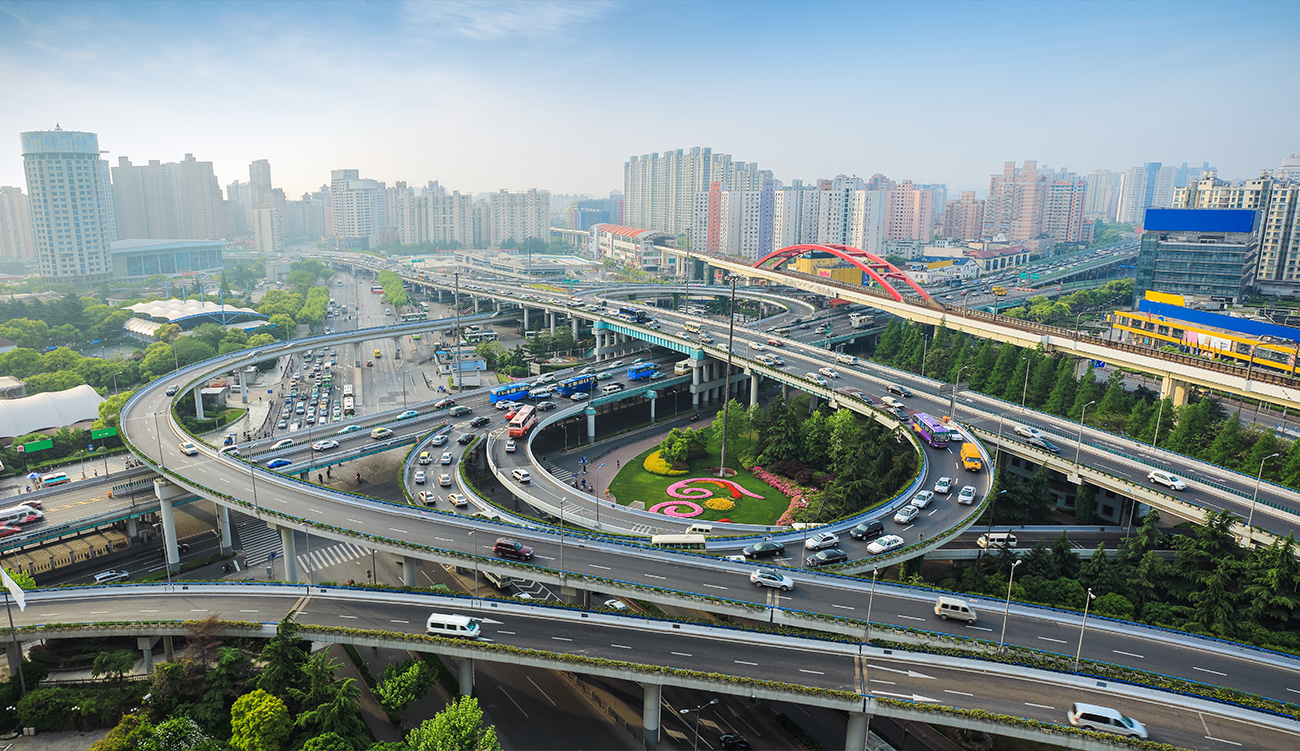 Per the American Department of Transport, the United States alone builds an average of 104,621km of new roads every year, and it will come as no surprise to hear that almost every government in the world sees highway construction as an integral part of efforts to improve national infrastructure. Australia is the 5th largest country in the world, but its cities are notoriously spaced out and congested. The multi-stage WestConnex project, which Samsung C&T is co-constructing, is an integrated transport plan that will ease congestion, connect communities and provide support for Sydney’s long-term economic and population growth. 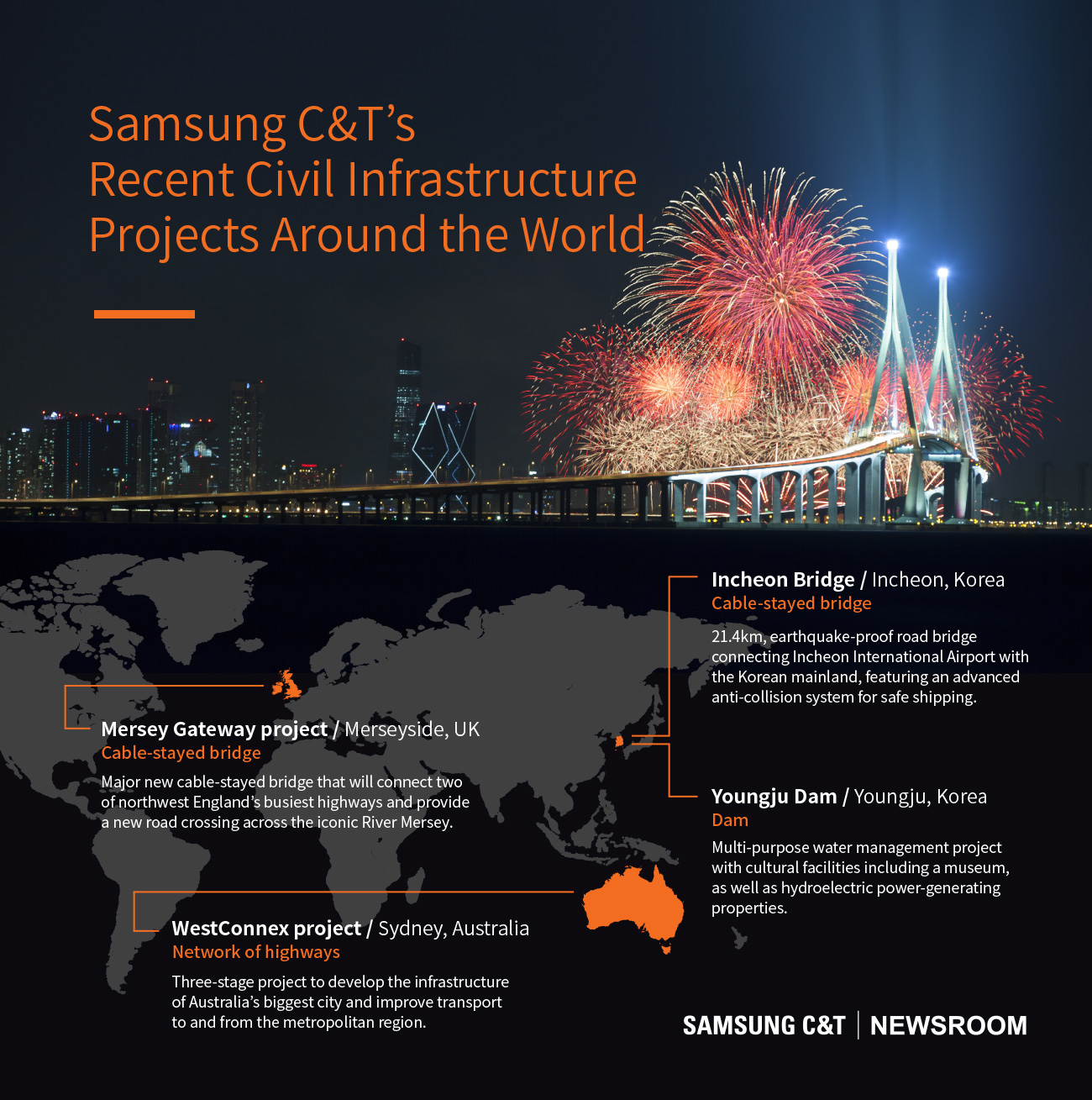