Your Ultimate Guide to Korea Part 2:

If there’s one thing you can bank on in Seoul and the surrounding Gyeonggi Province this July to August, it’s the sunshine. With longer daylight hours, t-shirt weather and blue skies galore, if you’re in or around the Korean capital for summer 2017, it’s time to get out there and soak up some Vitamin D.

So if you’re done with all the cool-kid activities from part one of this mini-series, slap on the sunscreen and grab your sunglasses – it’s outdoor extravaganza time! 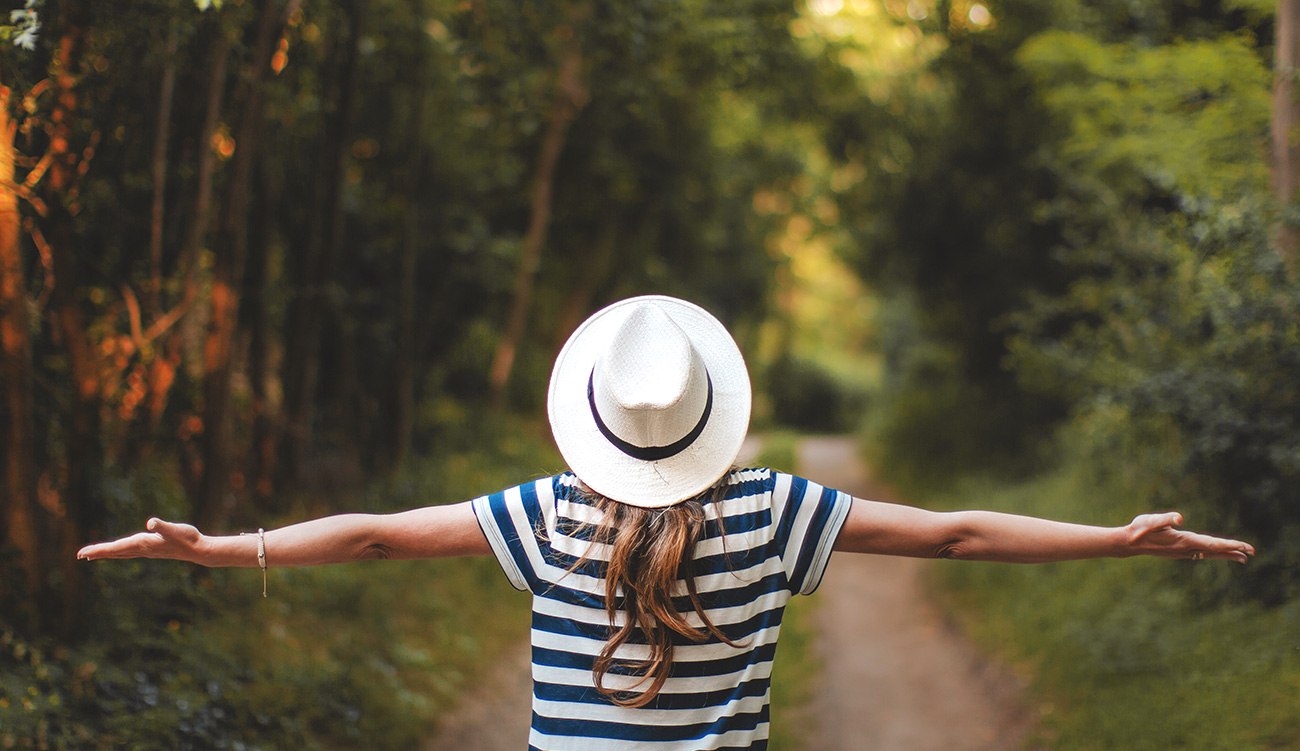 All Day, Every Day at Han River Park

The best thing about this park is its sheer size. It stretches from the east of the city all the way through to the city limits in the west (and beyond), covering both sides of the Han, the river that separates the north and south banks of Seoul. With plenty of trees, reeds and grassy banks, it’s a favorite for all of Seoul’s residents and a must-visit for any visitor to the city.

Summer is when this hotspot really comes alive. There are no cars or motorbikes here – instead, it’s a haven for both bicycle and walking fans, with gigantic, snaking networks of designated walkways and bike paths. Watch riders kitted out like Tour de France pros whizz by on top-of-the-range superbikes. If you’re in the mood for a little of your own two-wheel action, don’t worry: Renting a bike is easy at the waterfront. And there are also paddle boats for hire if you’d rather use your leg power to explore the river at close quarters. 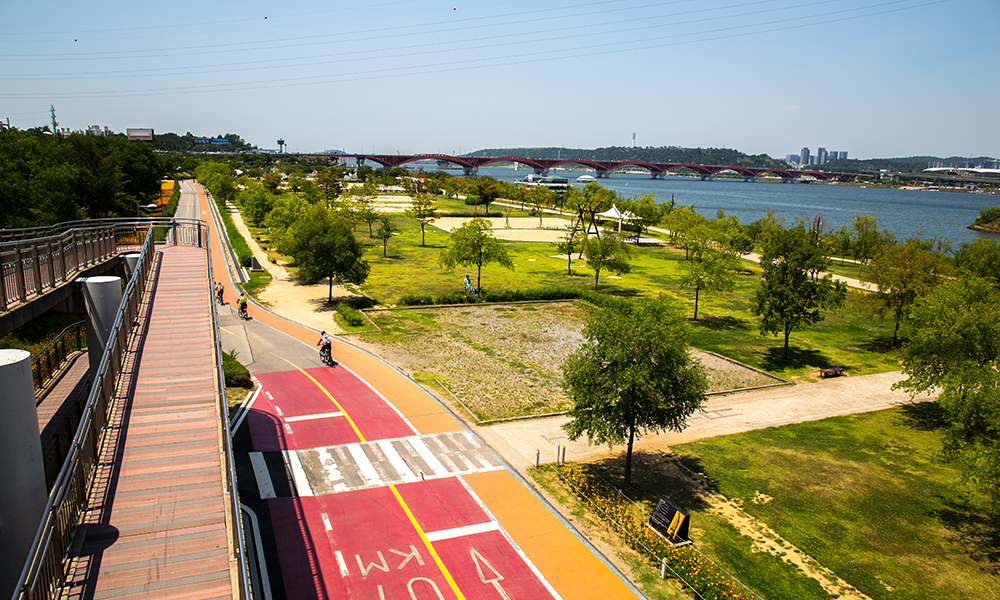 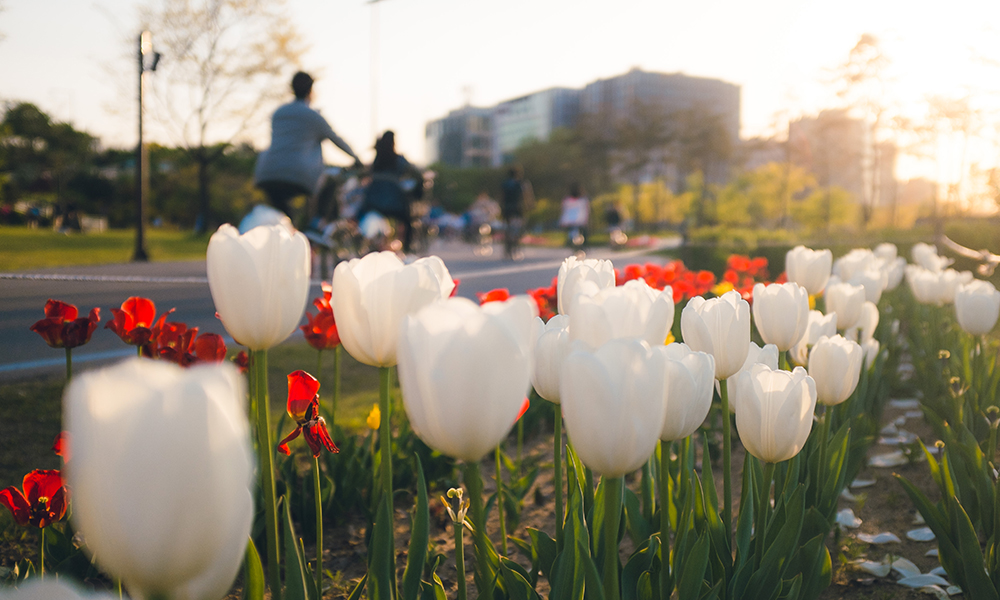 Residents often pitch their tents on the park’s grassy banks at dusk and watch night fall over the city. You can pack a picnic or head to one of the park’s many 24-hour convenience stores for refreshments. For those who’d rather make a splash this summer, the park has numerous family-friendly swimming pools, as well as separate sunbathing and shower facilities.

For adrenaline junkies, there’s windsurfing and waterskiing available, and you might also catch people flying traditional Korean fighting kites (bangpae yeon) – or even remote-controlled drones. With everything from running tracks to soccer and rugby fields, if you’re looking for outdoor action, the riverside should be your first port of call.

Explore the whole network, from the ever-popular Ttukseom Resort to the eye-catching Seonyudo Park – a former water purification plant-turned eco-forest, with some eye-catching aquatic botanical gardens to boot. 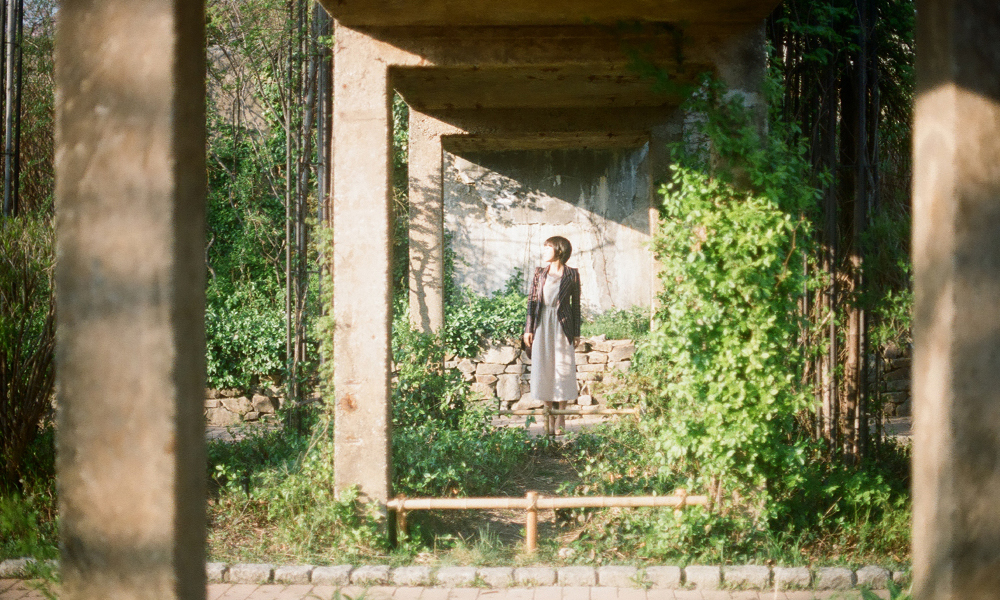 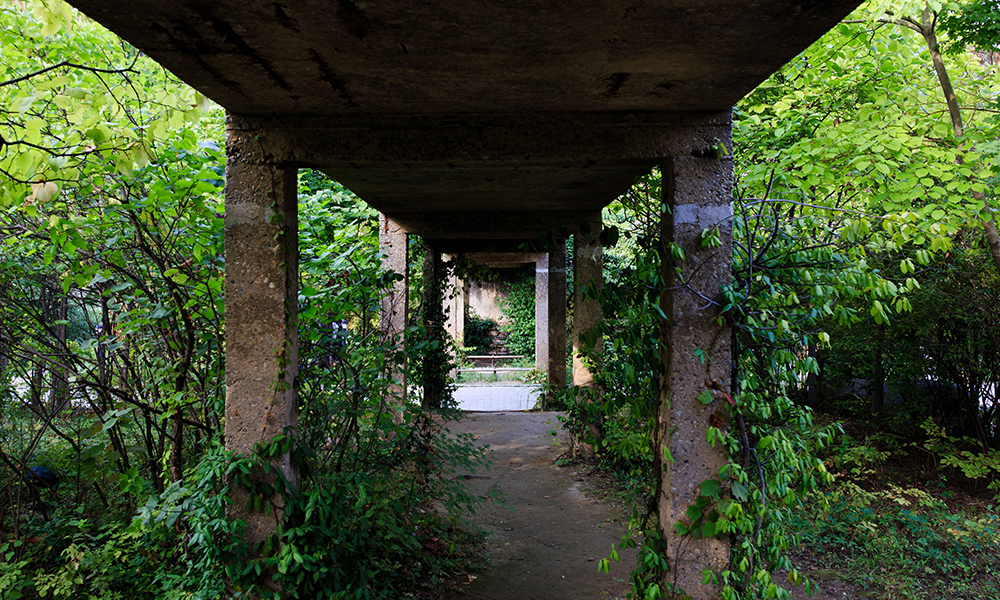 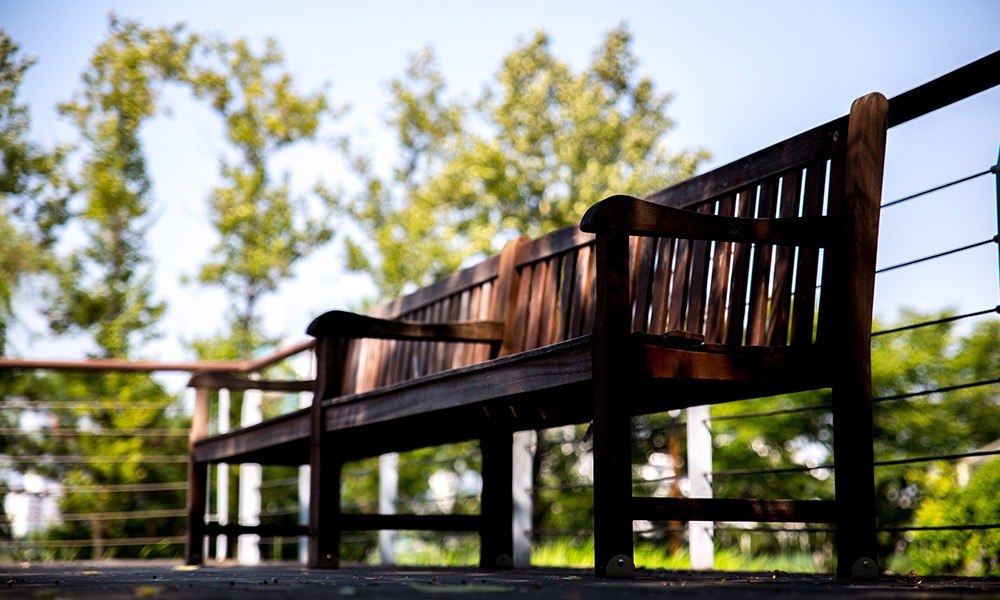 Image #2: Painted Her by Min Jung Lee is licensed under CC BY 2.0

Everland is Korea’s biggest and most exciting leisure resort. The park’s got everything a thrill-seeker could ask for. That includes the T-Express, one of the world’s most exciting wooden rollercoasters – hold onto your hats as this monster ride hurtles you up and down 77-degree slopes at speeds of up to 104km/h! There’s also animal magic aplenty at Panda World and the Lost Valley safari adventure. It’s also right next to water park Caribbean Bay, full of aquatic thrills and spills, and a favorite place for both young and old to splash about in during hot summer days.

But even if you visit on a hot, busy day, there are tons of opportunities to chill – if you know where to look! If you want to give the crowds the slip, head to the Magic Land Zone’s lesser-trodden Woodland Trail for about 600m of scenic walkways – ideal for couples with plenty of sweet nothings to whisper to one another! 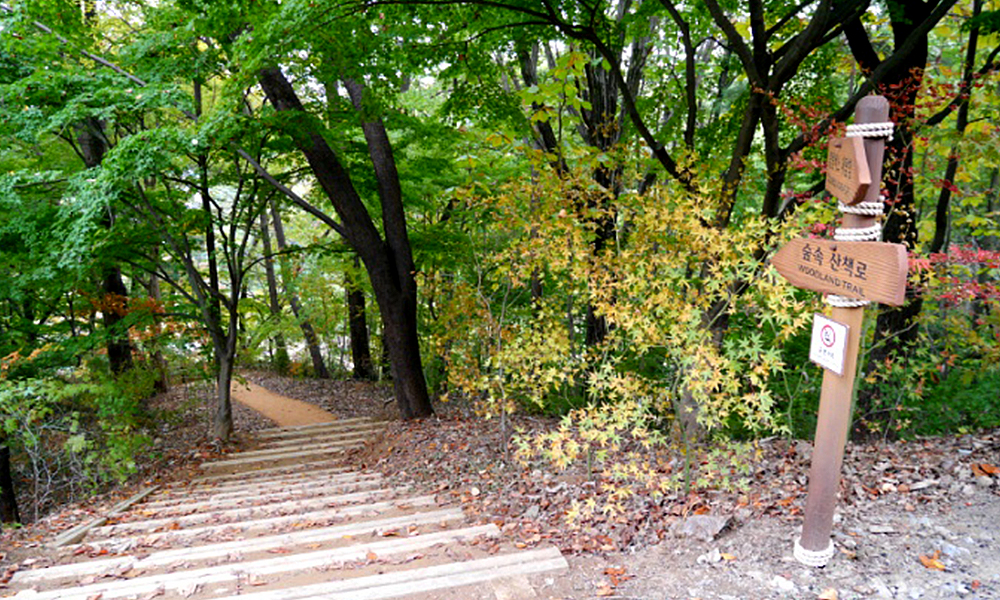 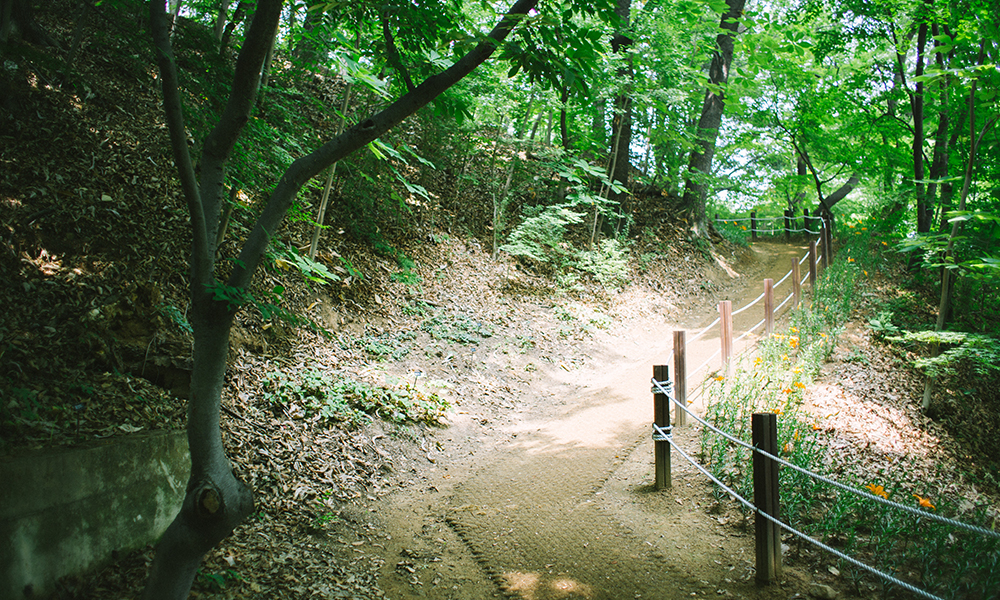 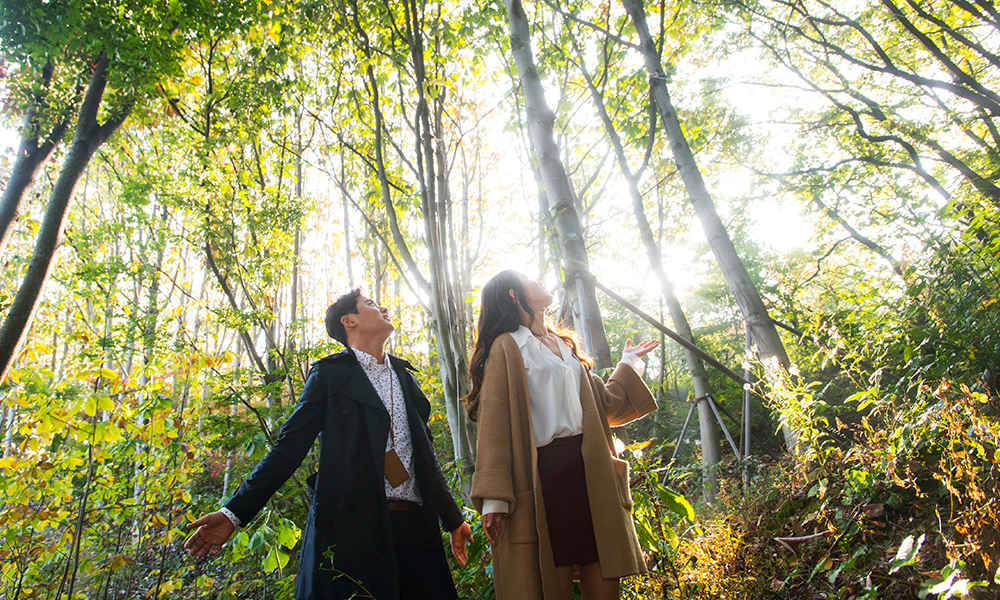 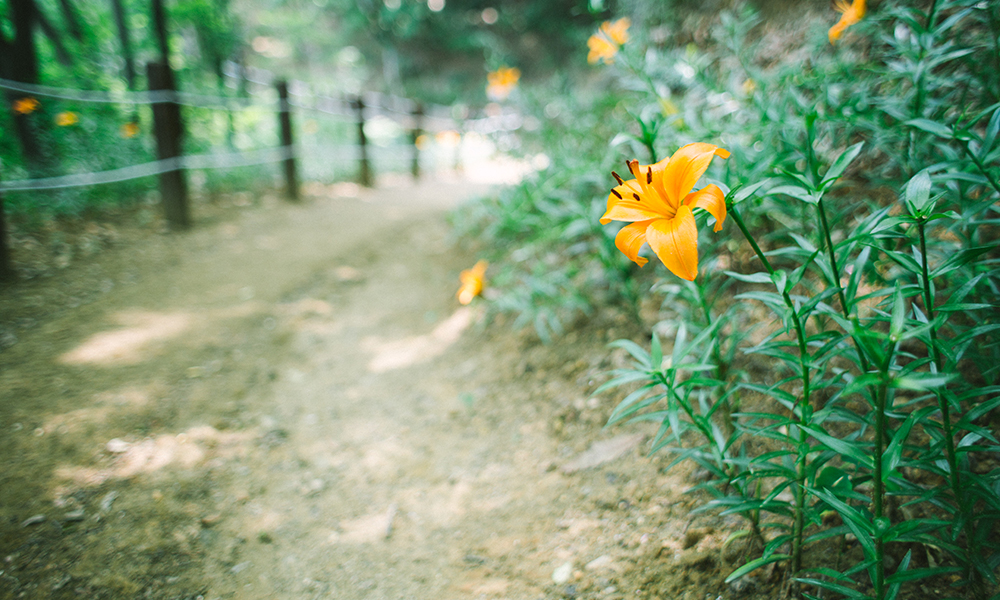 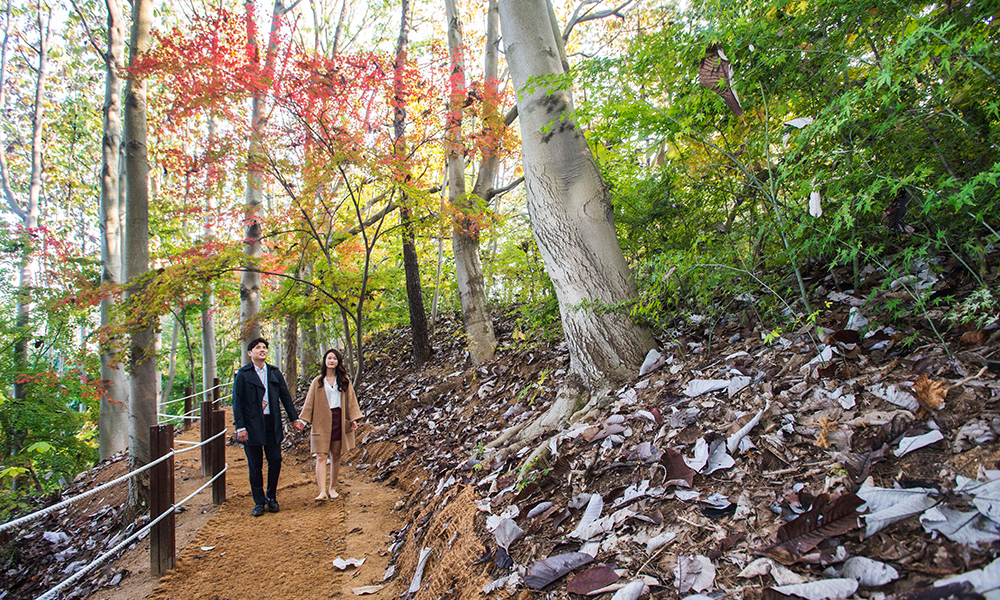 There’s more greenery to be found in the Music Garden, the Rose Garden and the Four Seasons Garden, with exotic flowers, shrubs, cacti and trees flanking your every step. If you’re looking to round out your experience with a taste of culture, remember that your Everland ticket also provides free entry to a nearby museum with traditional art of Korea on display. 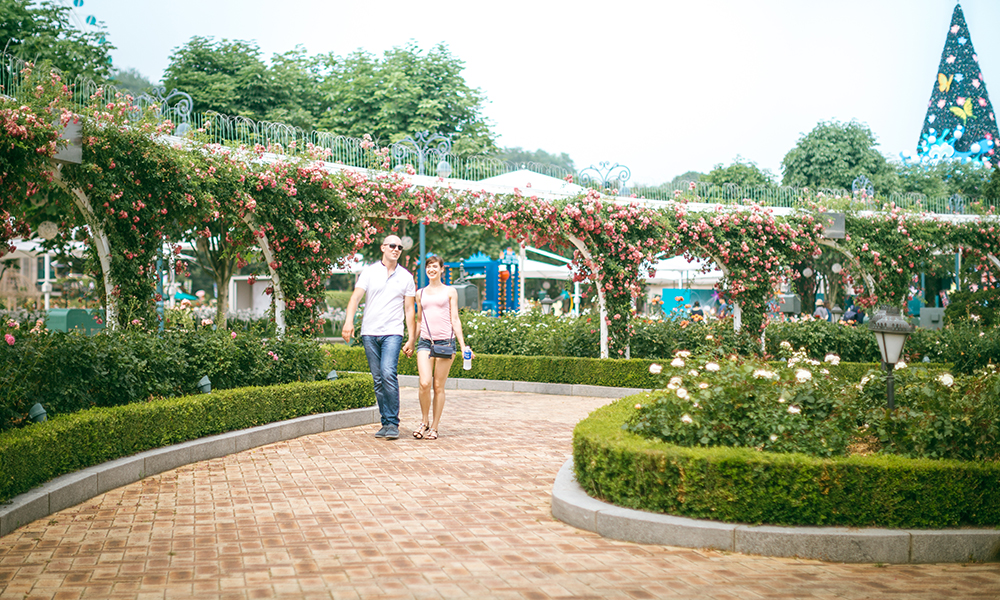 After dark, the park has plenty more to offer: it’s a nightlife scene with a little something for everyone. Fancy yourself as something of a street artist? Test your skills this summer with the all-new after-dark Water Graffiti event. Pick up a ‘water brush’ or even use your fingertips to get creative on a wall of water-reactive LED panels. It’s your chance to see your name in lights!

If entertainment’s your bag, there are fireworks displays, live music and drinking/dining options at Holland Village, where resident act the Holland Cheers Band takes the stage for its final performance of the day at 9pm. 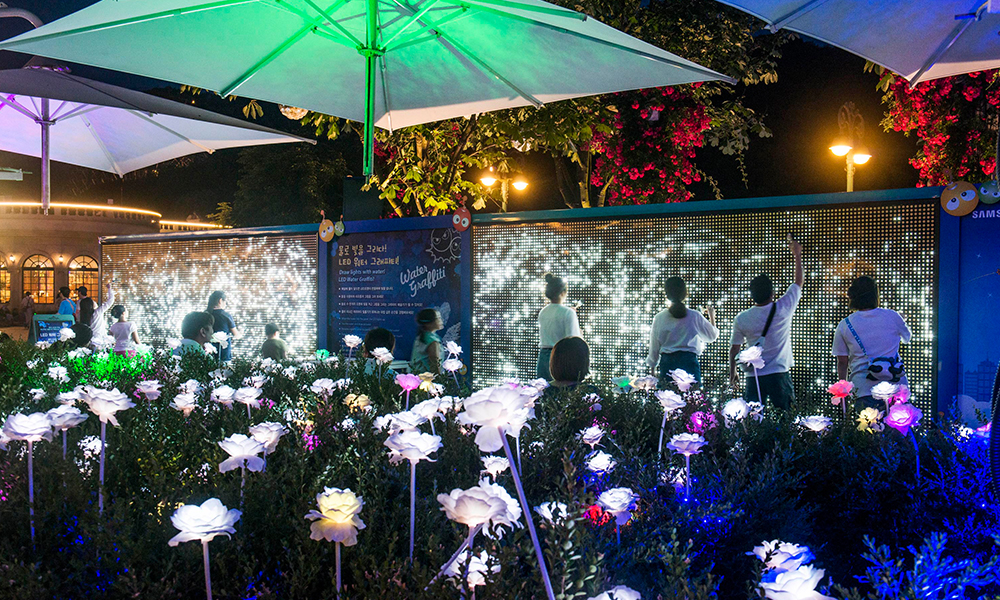 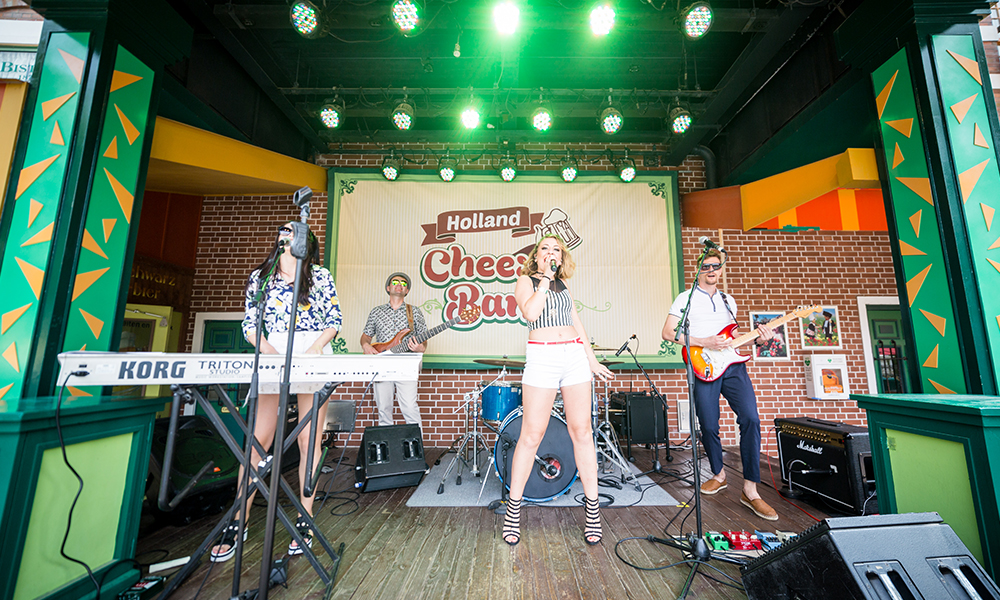 Resort insiders say late night visitors stand a greater chance of beating the crowds – and even have an easier commute home. With the recently added 9:30pm shuttle service to Seoul, the overseas visitor-friendly Evercab service and the Seoul Metro-connected Everline subway line running until 11:30pm, getting back to central Seoul is a breeze.

Take a step back in history! That’s right, you don’t need to head overseas to see centuries-old walls: Seoul and its surrounding satellite cities have high-altitude city walls to rival the best of them.

The city itself is surrounded by Hanyangdoseong, the Fortress Wall of Seoul. It was first constructed in the late 14th century, around the time when the city became Korea’s capital. It was intended to safeguard the city from attacks by raiders, and snakes up an 18.6km section of the capital’s four innermost mountains. The 2.3km trail at Bukaksan is a must-visit, as the wall here is best preserved. Once off-limits to the public, the path takes you right by the official residences of the Korean President, the Blue House (Cheongwadae). Take plenty of water – it’s quite a hike! 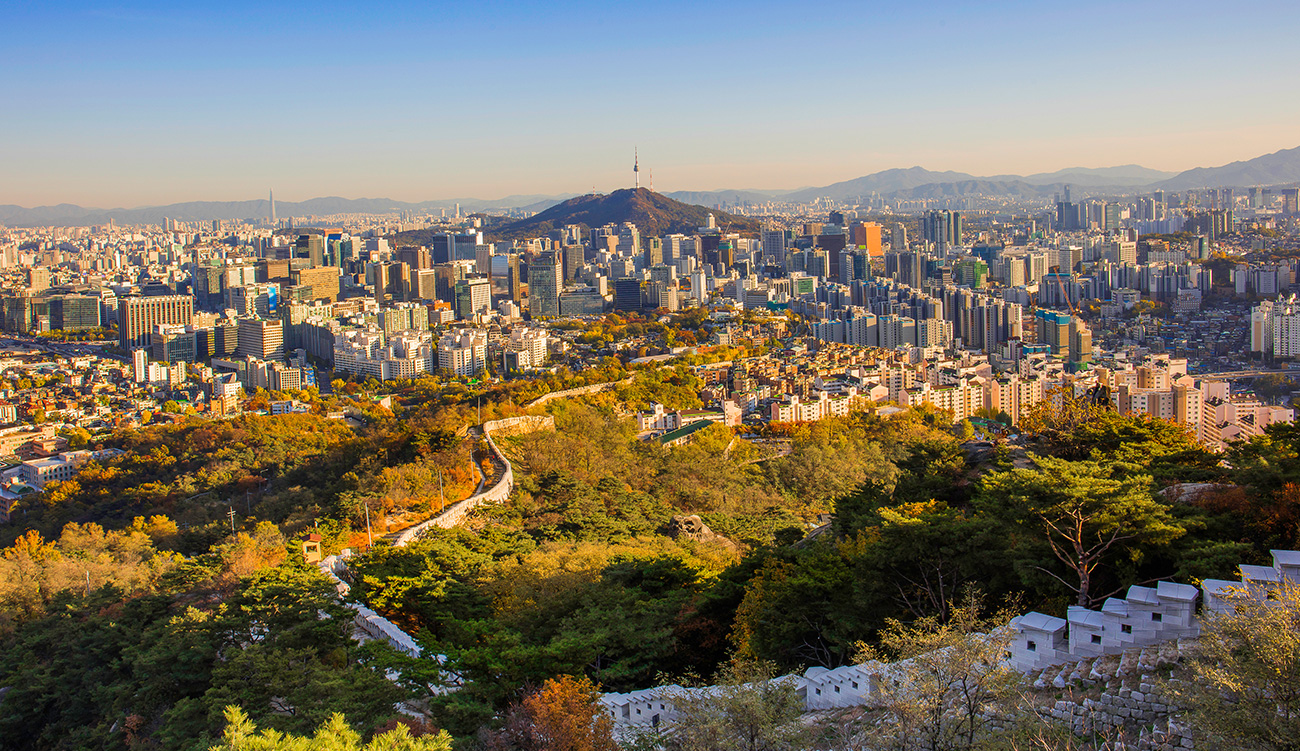 You can end your Bukaksan trek at the sleepy Buamdong neighborhood. One of the most bohemian parts of the city, Buamdong is replete with art galleries, chic restaurants and cool outdoor cafes.

Or you can head out of the city altogether and check out neighboring Seongnam. This is the home of Namhansanseong – a 2,000-year-old fortress that was restored and heavily fortified in the 1600s, with the addition of a tall stone wall. A long (and in parts, challenging) hiking trail now runs alongside the wall. In summer, the lush acacia trees provide welcome shade for walkers – but do not block the stunning views of Seongnam, Seoul and beyond.

If all that hiking about in the summer heat has piqued your appetite, you are in for a delight: Seongnam’s famous traditional dakjuk, slow-cooked chicken stewed with rice, can be found at a village full of restaurants specializing in the dish, a mere stone’s throw from the fortress. 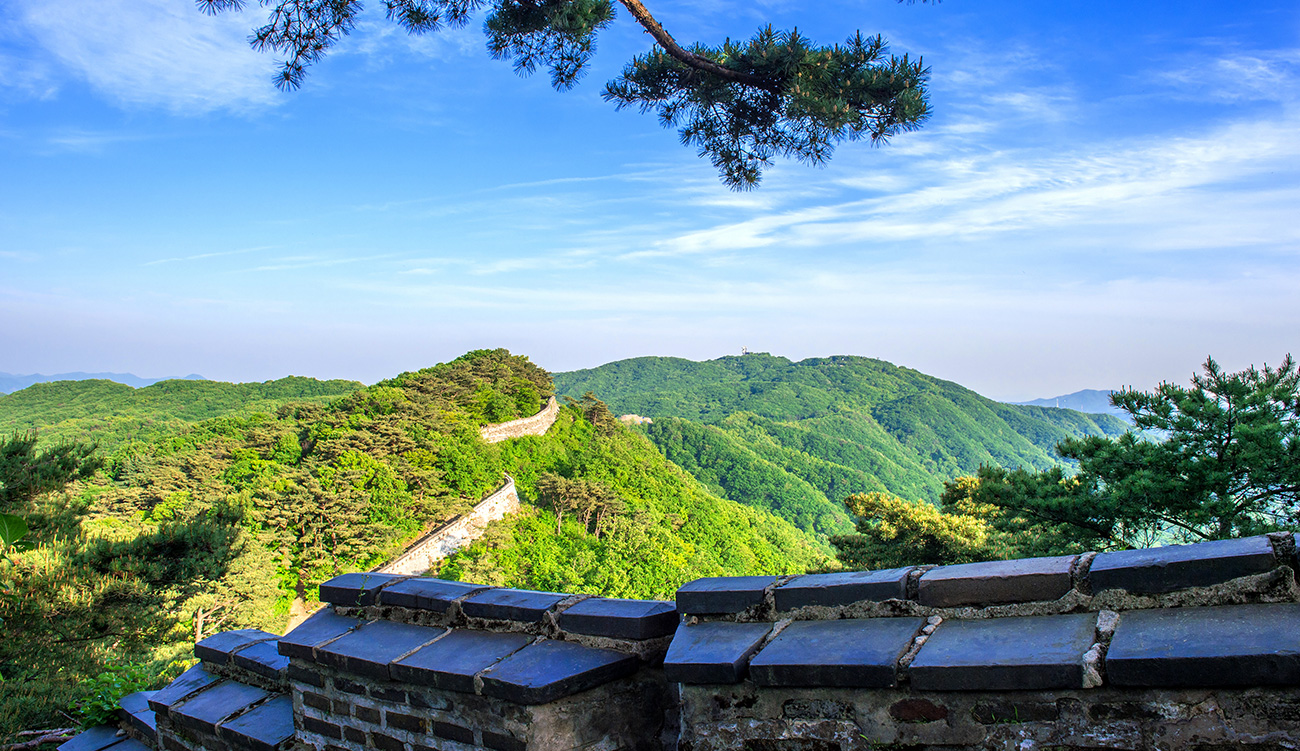 Get Soaked in Summer Festival Fun